Genelia D'Souza, on Monday, wished Salman Khan on his birthday by sharing a video of themselves dancing their hearts out and within hours, the clip went viral on social media. Salman Khan celebrated his 56th birthday with his family at his Panvel farmhouse on Monday, two days after he was bitten by a non-venomous snake at the farmhouse (more on that later). To wish Salman Khan, Genelia posted a video, in which she can be seen dancing to Kenny Loggins' track Footloose with Salman Khan at a party. The duo can be seen twinning in red t-shirts in the clip. In her caption, she wrote: "Happy Birthday to the man with the largest heart. May god bless you with loads of happiness, love and great health. We love you - Aaj Bhai ka birthday hai."

Salman Khan was bitten by a non-venomous snake at his Panvel farmhouse on Saturday night. He was taken to a hospital in Kamothe, Navi Mumbai and was discharged on Sunday morning, reported news agency PTI.

The actor, later on Sunday, revealed that the snake bit him thrice, reported news agency ANI. "A snake had entered a room in my farmhouse and the children got scared. So, I took it outside using a stick. Gradually it reached onto my hand. I then grabbed it with my other hand to release it. When our staff saw the snake, they thought it was poisonous and due to the commotion that followed, the snake bit me not once but thrice," Salman Khan was quoted as saying by ANI. 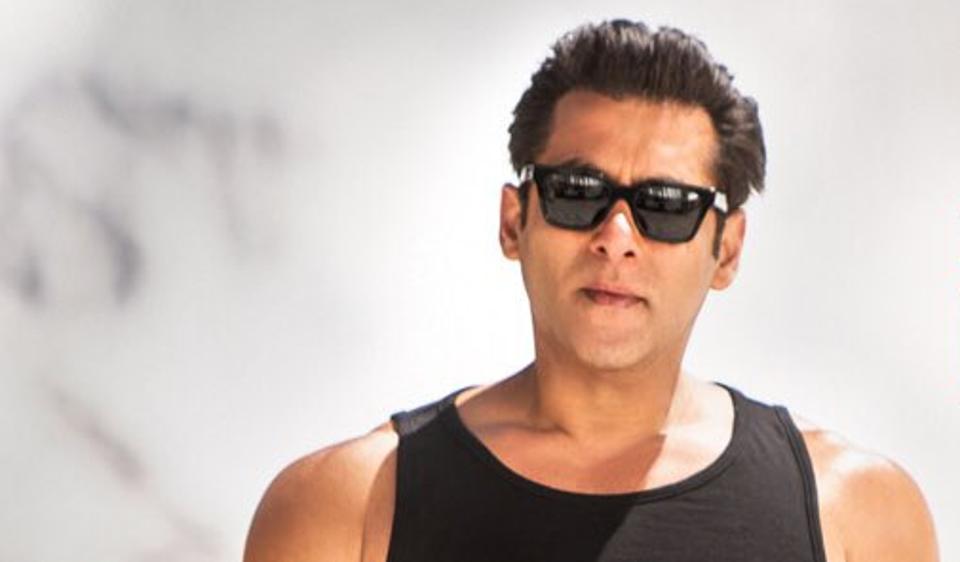 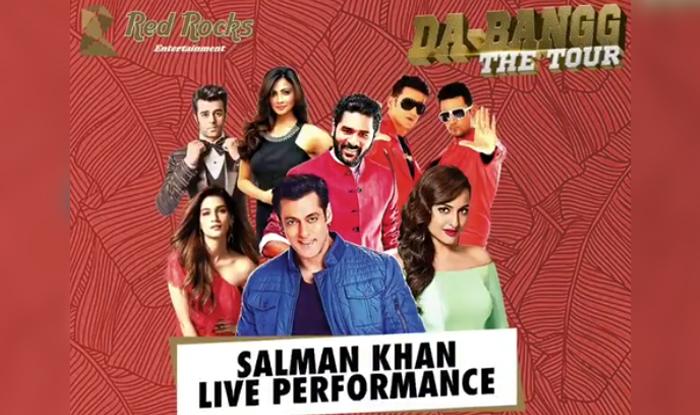 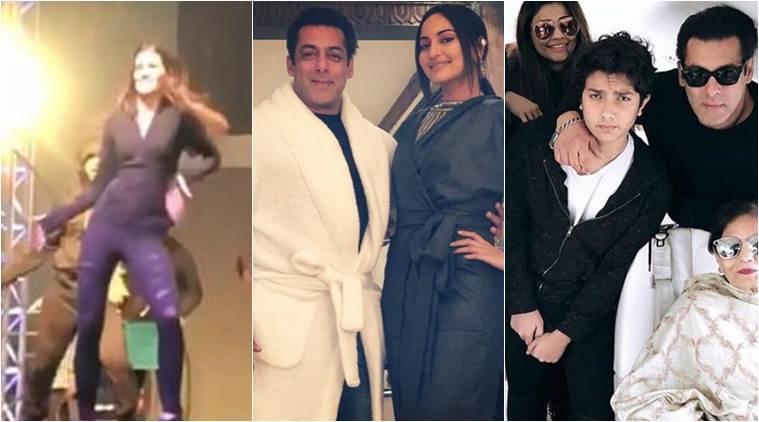 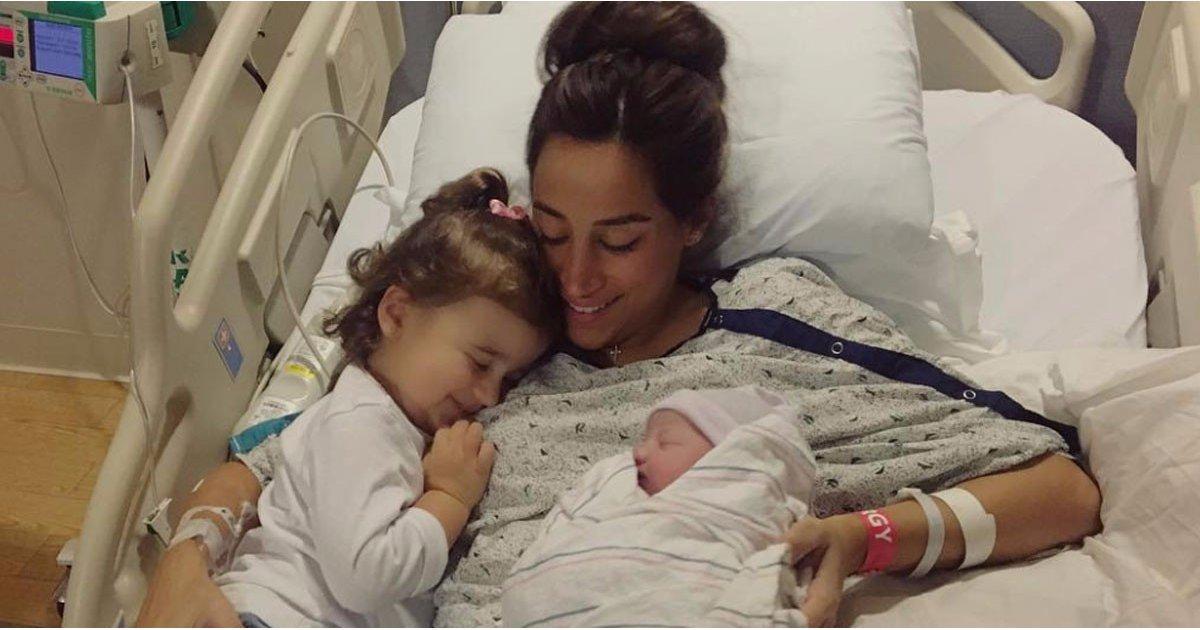 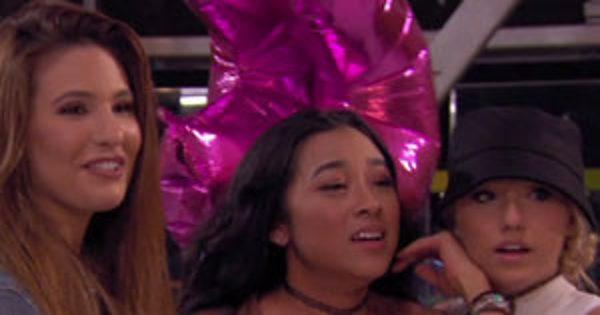 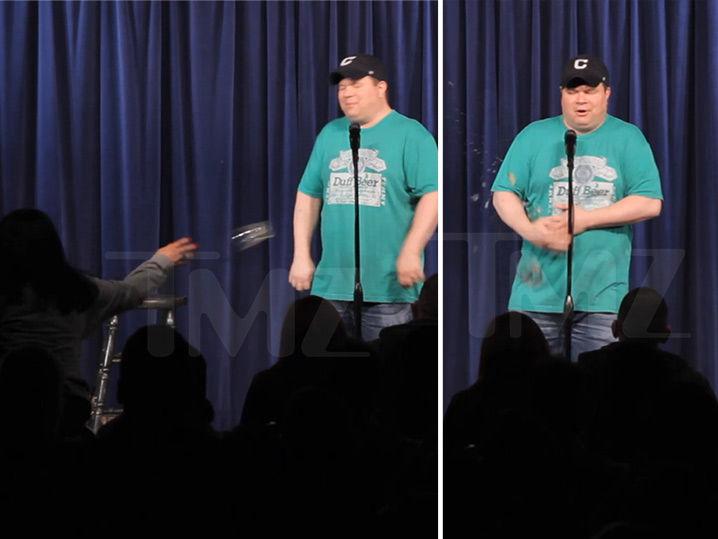