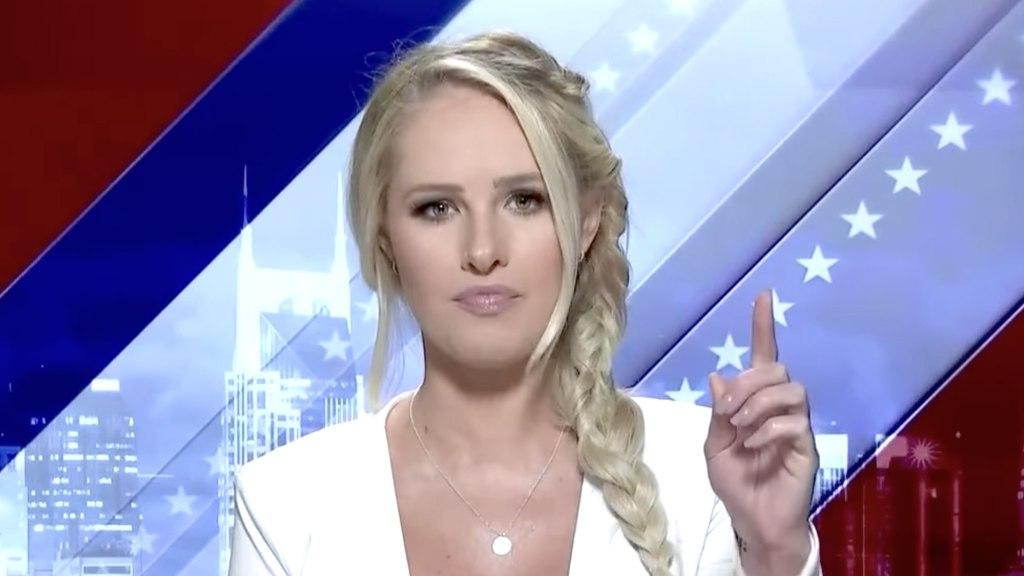 While there’s been much rejoicing over the guilty verdict for Derek Chauvin, convicted of murdering George Floyd just under a year ago. But not everyone’s in a good mood. Conservative commentators were quick to spout inventively offensive remarks. Greg Gutfeld got schooled by his own Fox News colleagues after he confessed he was mostly happy, but only because it meant his neighborhood wouldn’t be overrun with protesters. Ben Shapiro said something dumb. As did, alas, Nancy Pelosi. And, of course, so did Tomi Lahren.

“You got your justice so I’d assume there will be peace in Minneapolis tonight? No rioting? No looting? No harassing officers?” Lahren tweeted at people who were almost certainly not going to protest against a verdict they see as just. But she wasn’t done. “Is the Foot Locker safe tonight? Should be, right? Justice, right? No need to steal in the name of George Floyd anymore, right?”

Mind you, the reaction to Chauvin’s verdict has been jubilant, if bittersweet: Real justice, as many have pointed out, would have been George Floyd walking away from the ordeal alive. Moreover, it was the months of protests, often with violent pushback by police, that turned the murder of Floyd into something that could actually affect real change. 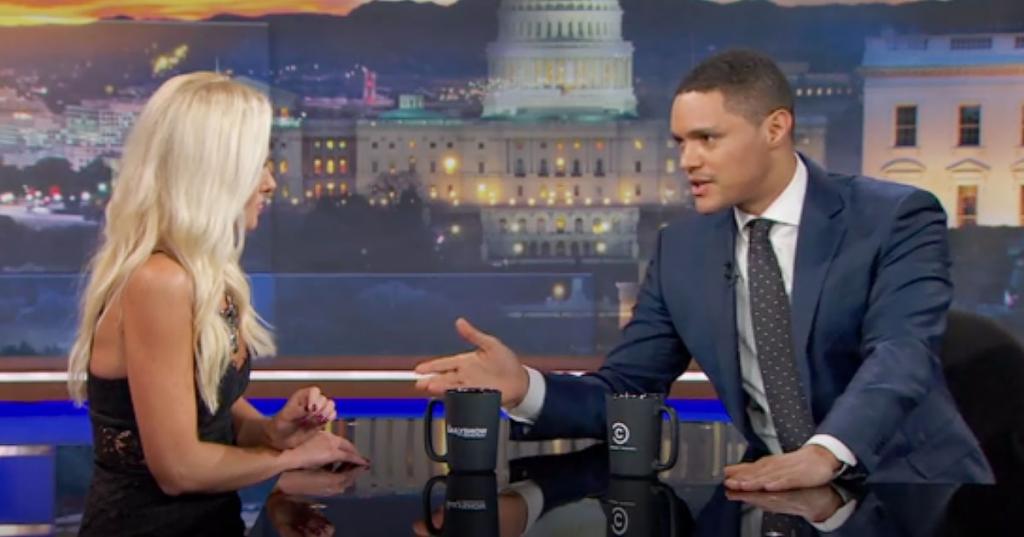 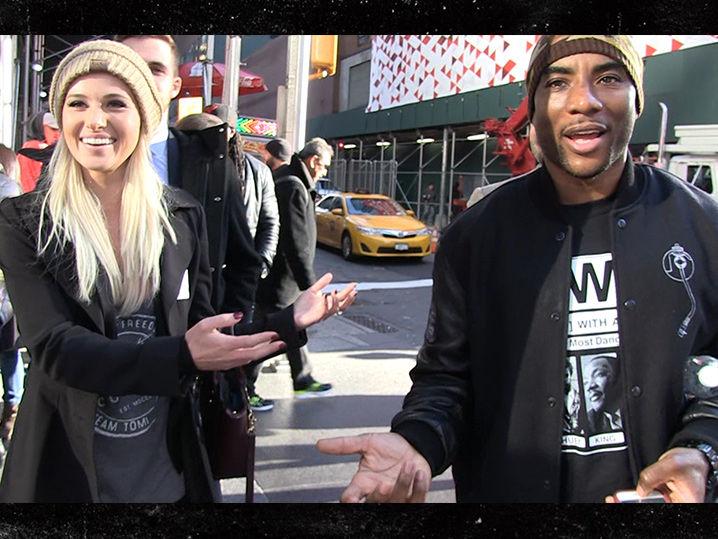 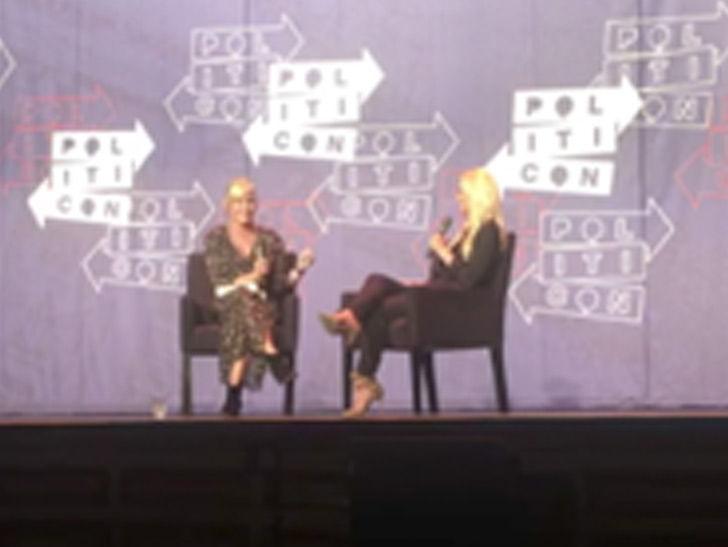 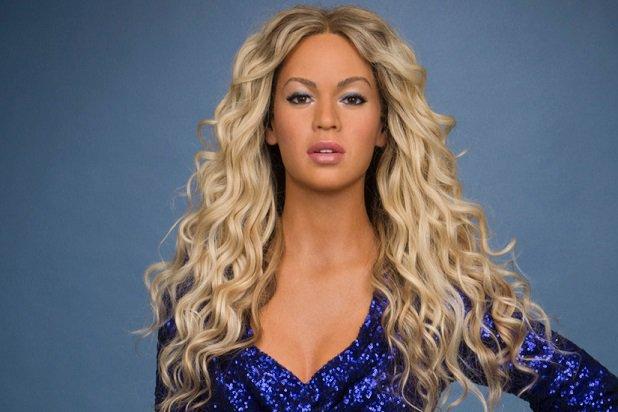 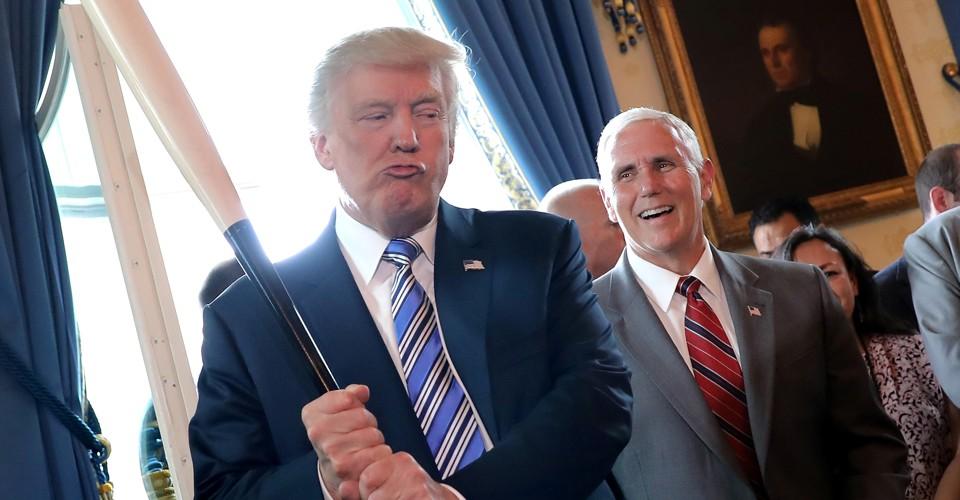 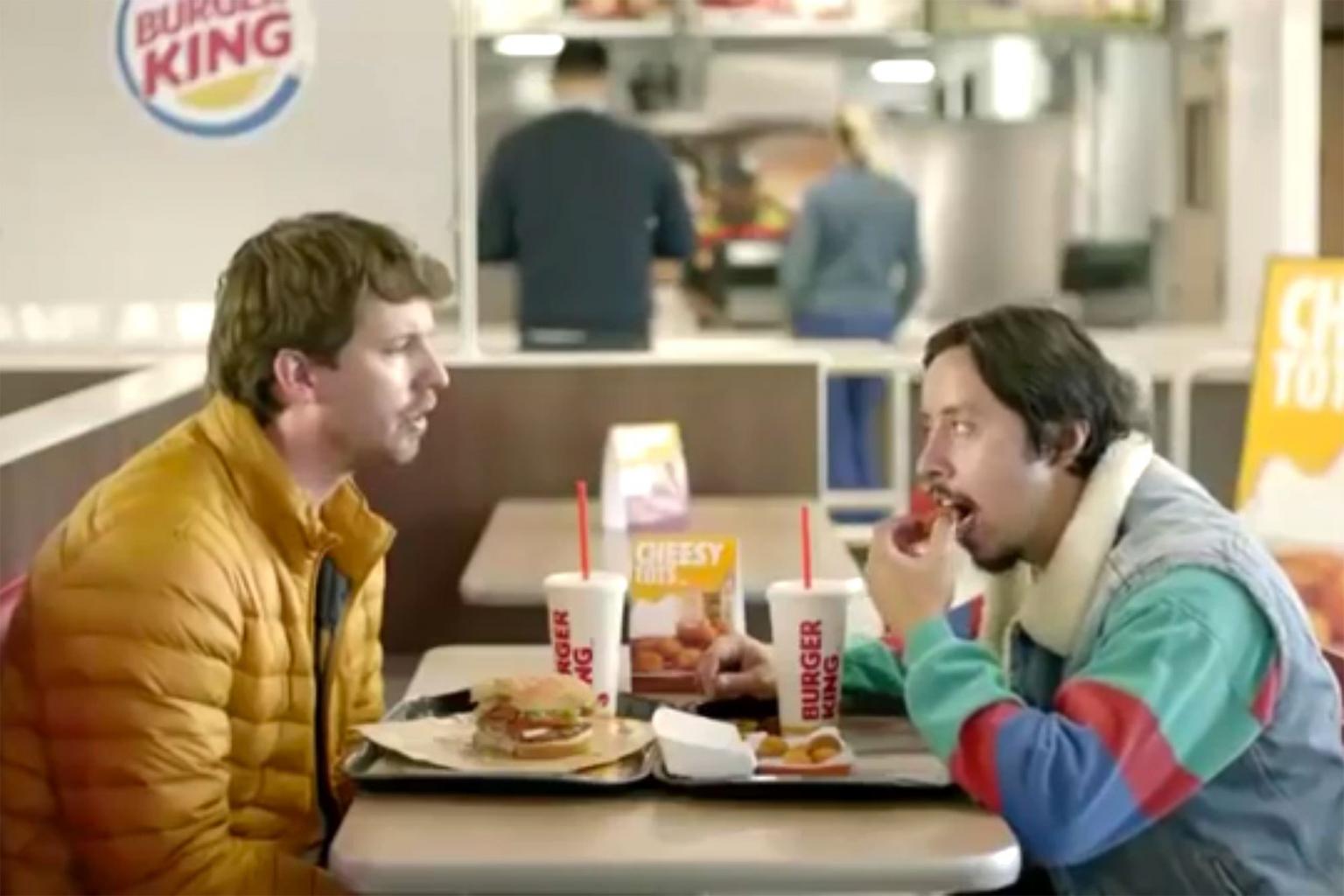