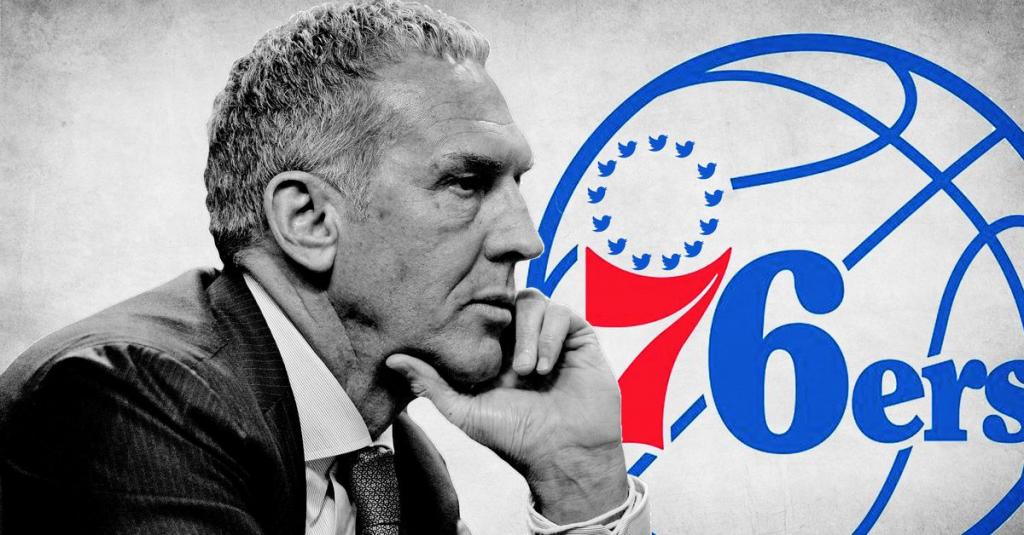 Update, May 30: The Philadelphia 76ers announced Wednesday that they are investigating The Ringer's report linking several Twitter accounts to president of basketball operations Bryan Colangelo.

In February, The Ringer received an anonymous tip that Bryan Colangelo, the Philadelphia 76ers' president of basketball operations, had been secretly operating five Twitter accounts. Since then, we have scrutinized and archived those accounts in an attempt to verify the source's claims that the longtime NBA executive has been using them as a platform to:

The five accounts pinpointed by the unnamed source included one that followed media members, Sixers employees, and NBA agents but never tweets (its handle is @phila1234567, and it has no account name), and four that have posted tweets or replied to other users. Of those, one was active between April 2016 and May 2017 (its account name is Eric jr, and its handle is @AlVic40117560), two were active within the past five months (HonestAbe / @Honesta34197118 and Enoughunkownsources / @Enoughunkownso1), and one was posting several times a day (Still Balling / @s_bonhams) and as recently as last week.

On Tuesday, May 22, I emailed the Sixers and shared the names of two of the accounts, phila1234567 and Eric jr (I did not disclose our suspicions about the other three accounts, one of which, Still Balling, had been active earlier that day; I did this to see whether the partial disclosure would trigger any changes to the other accounts). On a follow-up call that day, Philadelphia's media representative told me that he would ask Colangelo whether he had any information about the two accounts.

That afternoon, within hours of the call, all three of the accounts I hadn't discussed with the team switched from public to private, effectively taking them offline'including one (HonestAbe) that hadn't been active since December. The Still Balling account, which had been tweeting daily, has not posted since the morning of the 22nd (I had already been following Still Balling with an anonymous account of my own, which allowed me to see activity after it went private). Since I contacted the Sixers, Still Balling has unfollowed 37 accounts with ties to Colangelo, including several of his son's college basketball teammates, a former coach from his son's high school, and an account that shares the same name as the agent Warren LeGarie, who has represented Colangelo in the past. 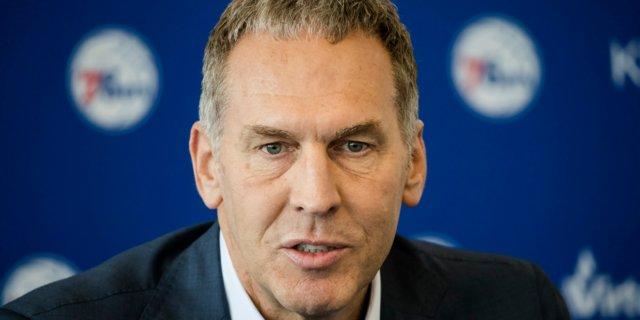 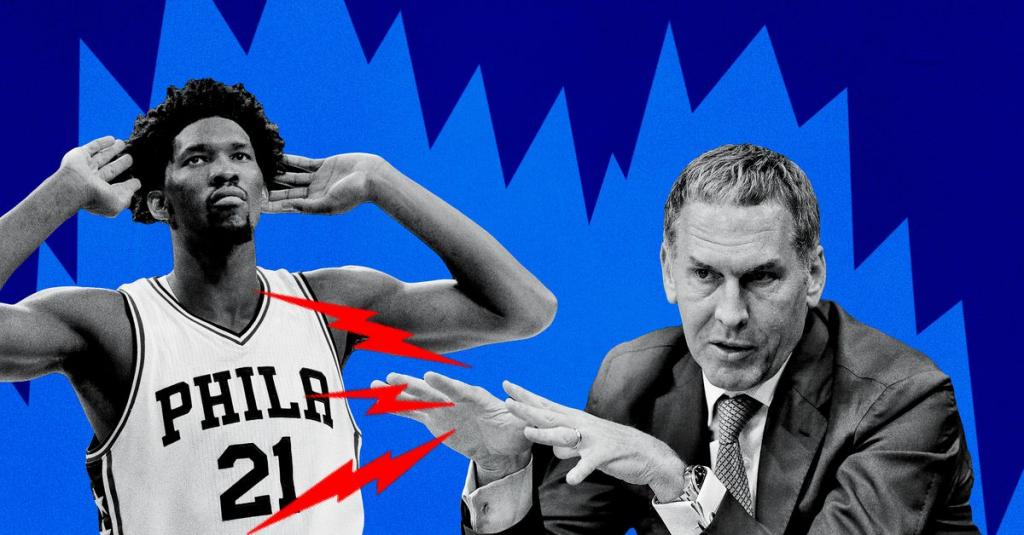 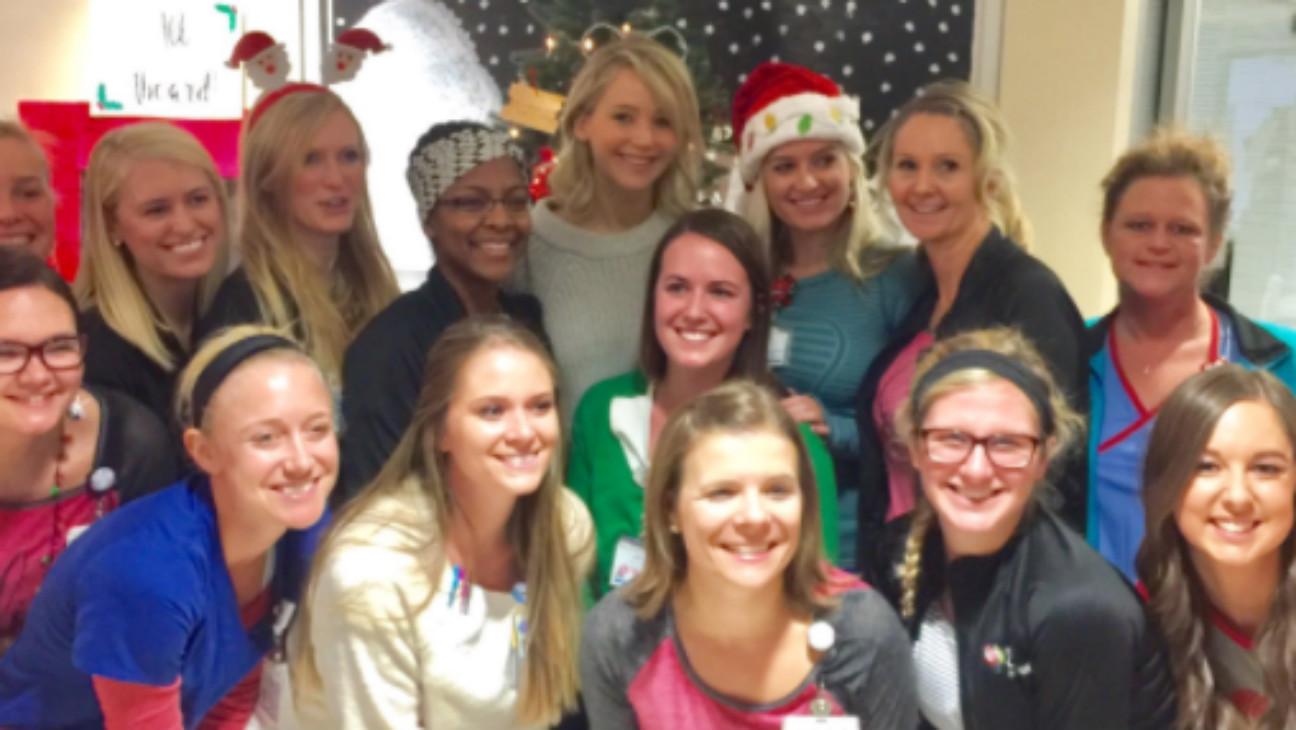 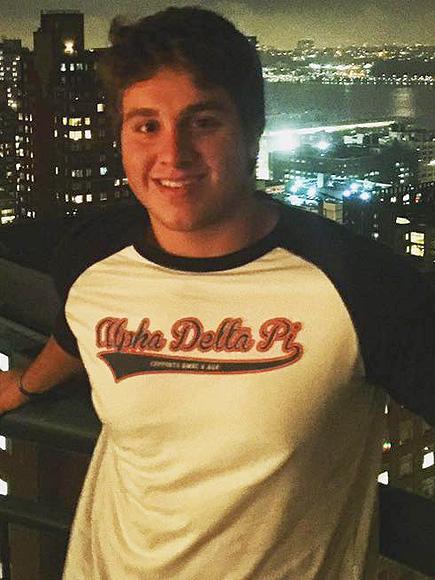 Student Who Allegedly Tried to Eat Man's Face Unable to Speak After Drugs Have Burned His Throat: Source 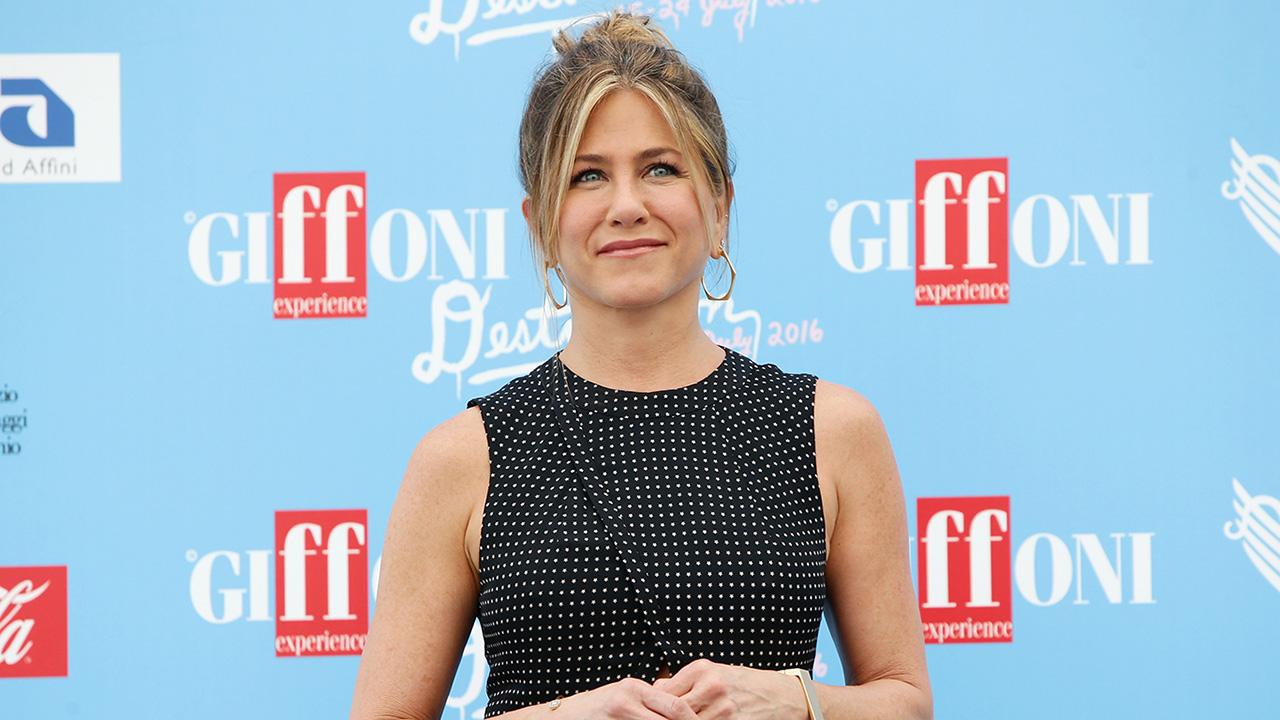 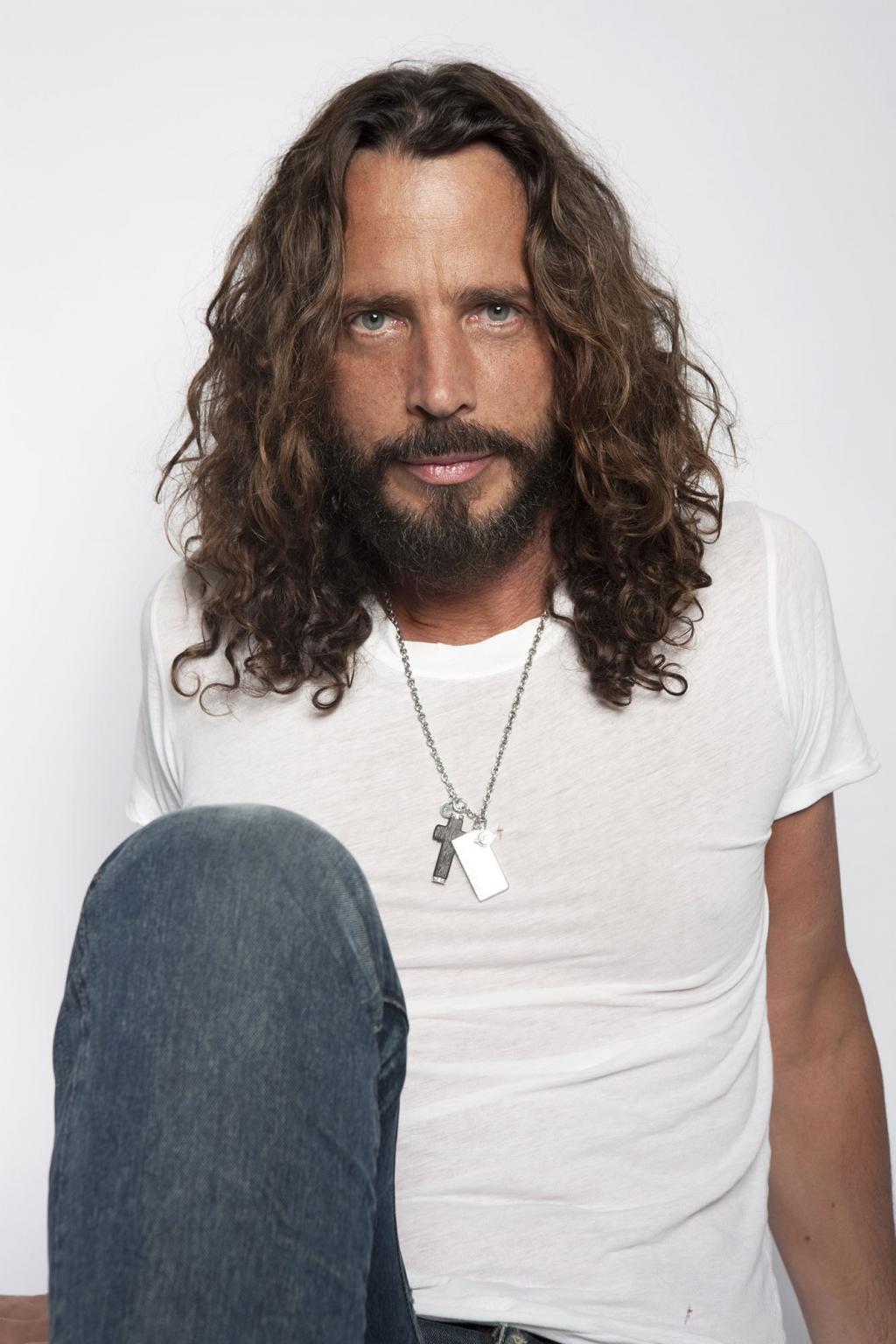 Chris Cornell Wasn't Suicidal in the Days Leading Up to His Death: Family Source