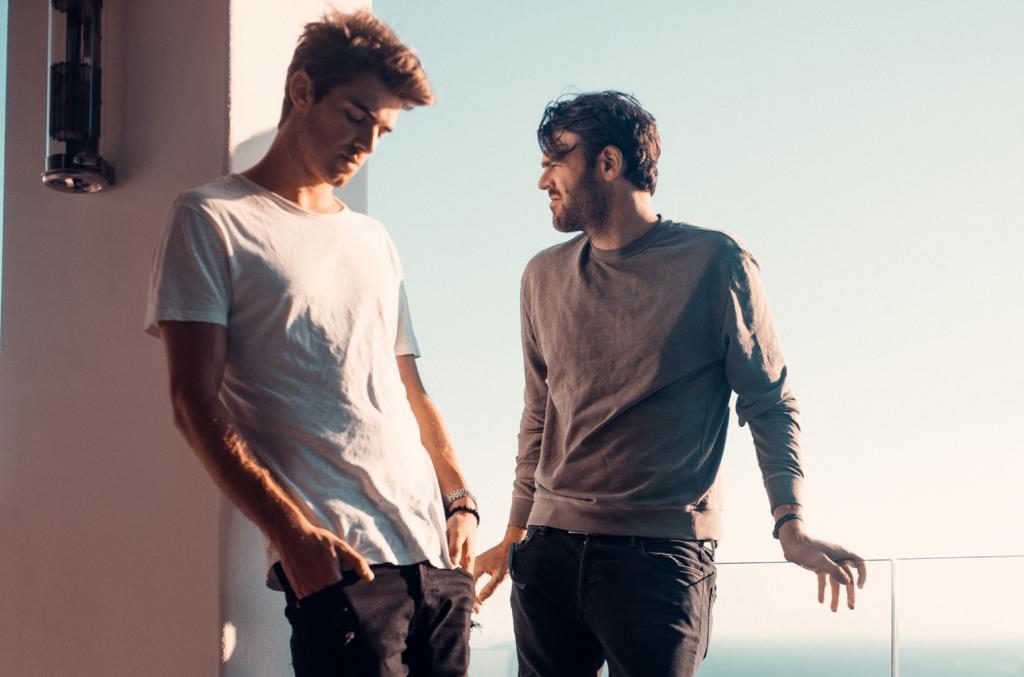 On Thursday (Aug. 16), 12 people were killed and 80 were wounded in what is being called a terror attack when a van plowed into a crowd in the the popular tourist center Las Ramblas in Barcelona, Spain.

Following the event, a number of musicians and celebrities including  The Chainsmokers, Camila Cabello and Imagine Dragons took to Twitter to speak out and share their condolences with the Spanish city.

My heart is breaking for the people of #Barcelona. My prayers and thoughts will be constant for Barcelona and for humanity in general.

Thinking of everyone in #Barcelona today. Really terrible news pic.twitter.com/Hda5Dym2Q3

our thoughts are with Barcelona. sending you all our love

Michelle and I are thinking of the victims and their families in Barcelona. Americans will always stand with our Spanish friends. Un abrazo.

#barcelona So sad to hear about this attack. I know there are many families heartbroken tonight. I'm so sorry.

Sending out prayers to all of the souls in #barcelona

Sending love & Condolences 2 all The wonderful Ppl of Barcelona.I spent time in your glorious city ,It Was filled with laughter & Beauty

My thoughts and prayers are with Barcelona

thoughts are with everyone affected by the terrible tragedy in Barcelona !.

This day is so bitter sweet ..... sending my love to Barcelona .... pic.twitter.com/MAZ0lC5jTm 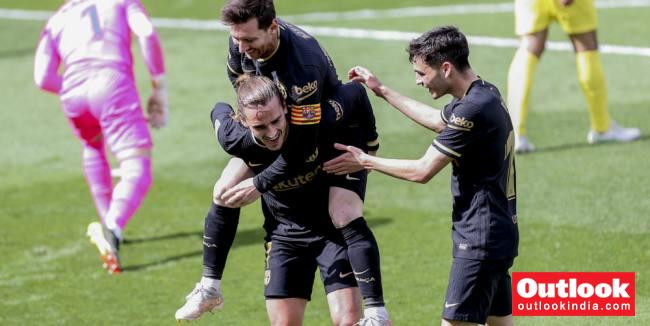 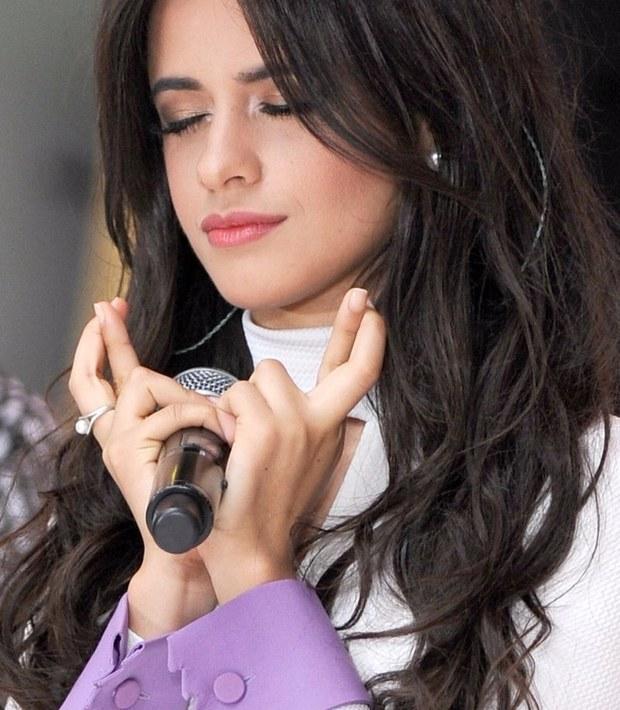 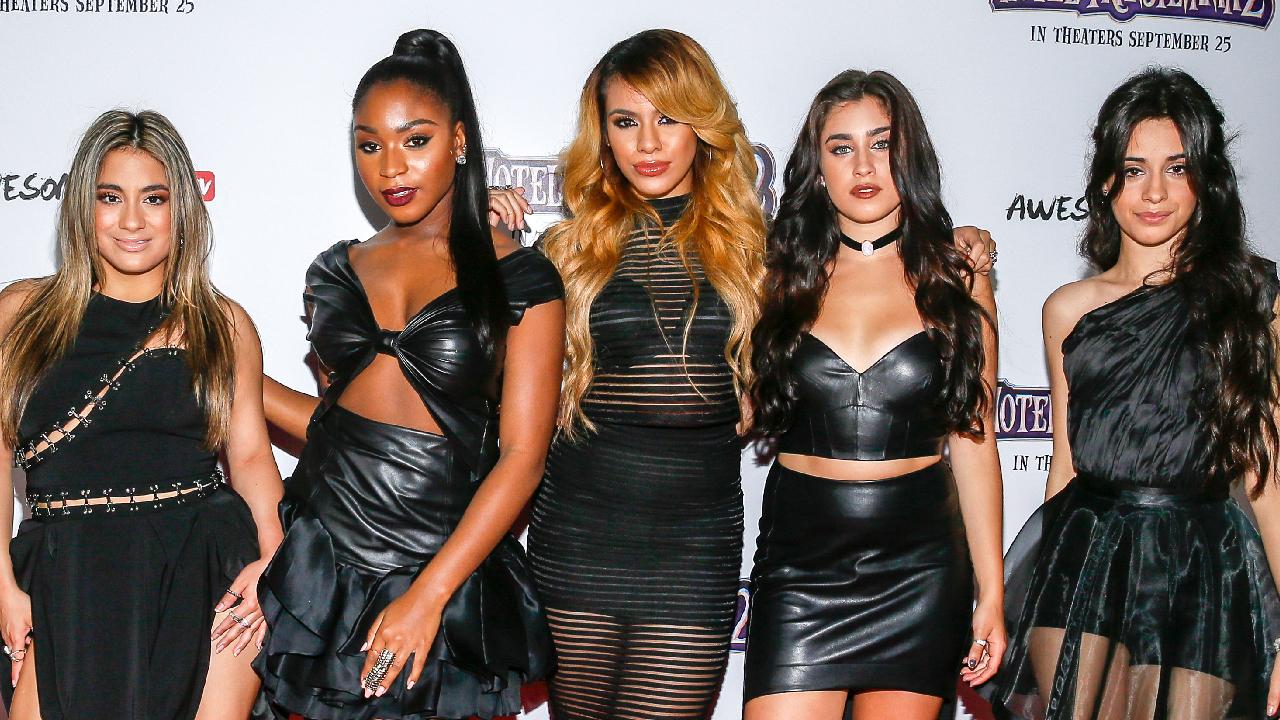 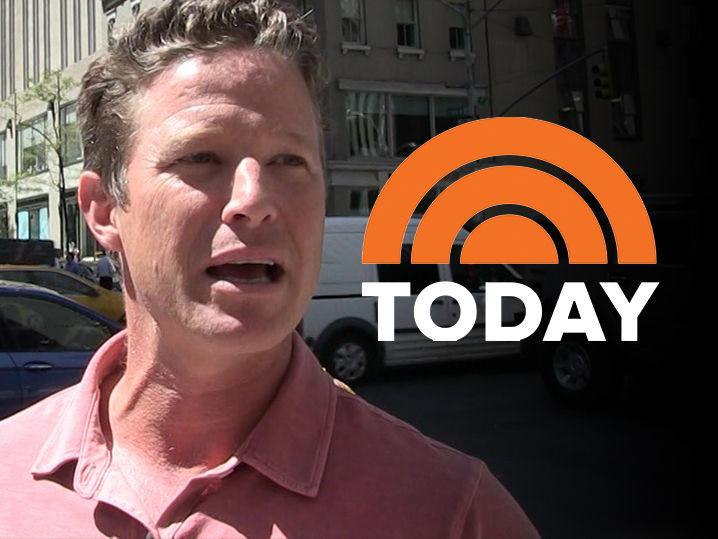 Billy Bush -- Suspended by NBC ... 'No Excuses' for Trump Tape 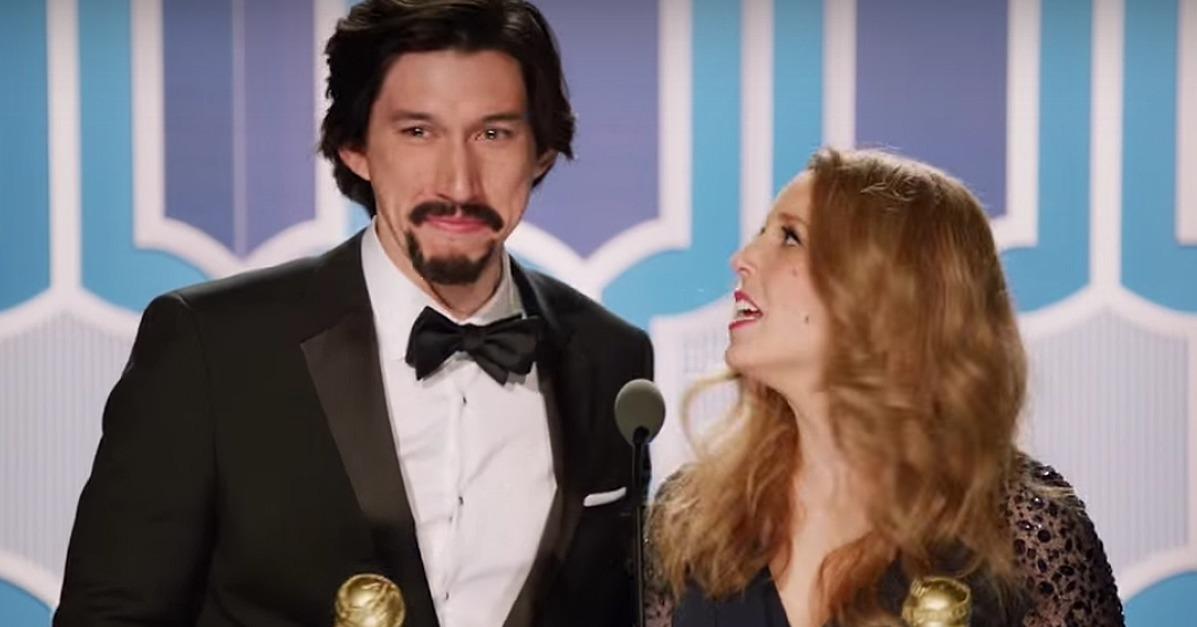 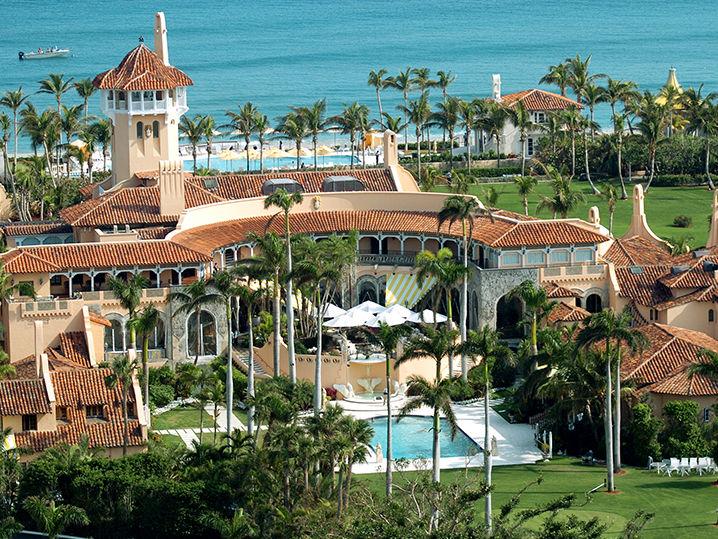 Donald Trump, Palm Beach Prosecutor Has His Back