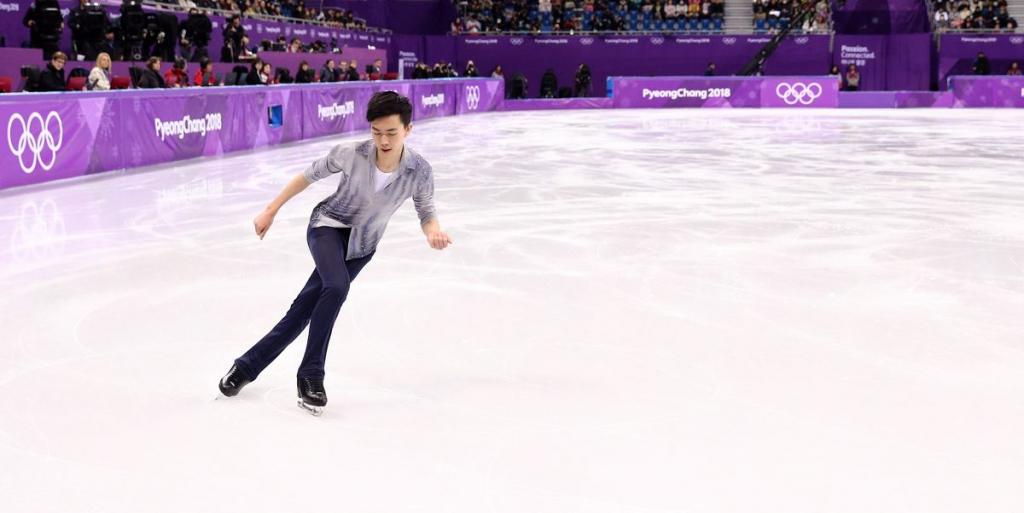 Vincent Zhou, who is not only Team USA's youngest figure skater, but also its youngest athlete, became the first to land a quadruple lutz on Olympic ice last night. Kid's 17.

That said, many watching from EST had to read about the historic moment on Twitter instead of seeing it on NBC with the rest of the world. It seems the network cut to skiing around the time Vincent and several other skaters performed, which particularly upset some because former Olympian and current commentator Johnny Weir amped up viewers hoping to see Zhou specifically. It also meant skating coverage didn't start until around 10 p.m.

Guys, we're showing EVERY SKATER on @NBCSN with highlights on @NBCOlympics. It's exciting that every talent will be featured on American television. Be sure to tune in at 8pm Eastern for the first group including Vincent Zhou'', the youngest athlete on Team USA #olympics

Vincent Zhou landed the 1st quad lutz at at the Olympics but NBC chose to not show his performance in its ENTIRETY. Mr. Weir, EPIC FAIL. NBC, you forced skiing & talking up the Norwegians on the U.S. NBC, you're CLUELESS dorks who shouldn't ever cover the Olympics again.

I just found out Vincent Zhou landed a quad lutz in his short. And yet NBC couldn't manage to show it on their tv broadcast'! I get that it's a lot of sports to cover BUT considering their habit of favoring to show American atheletes - 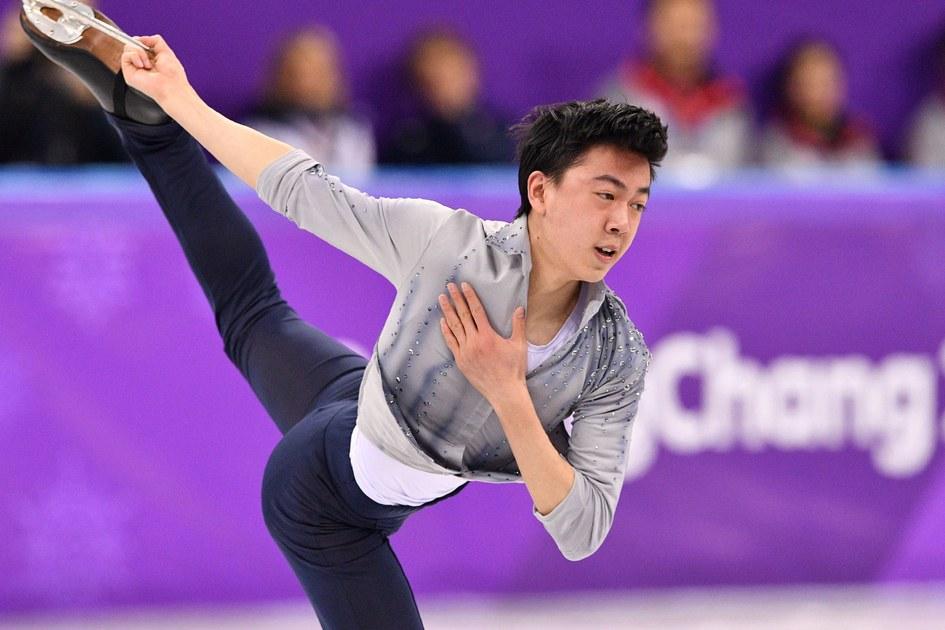 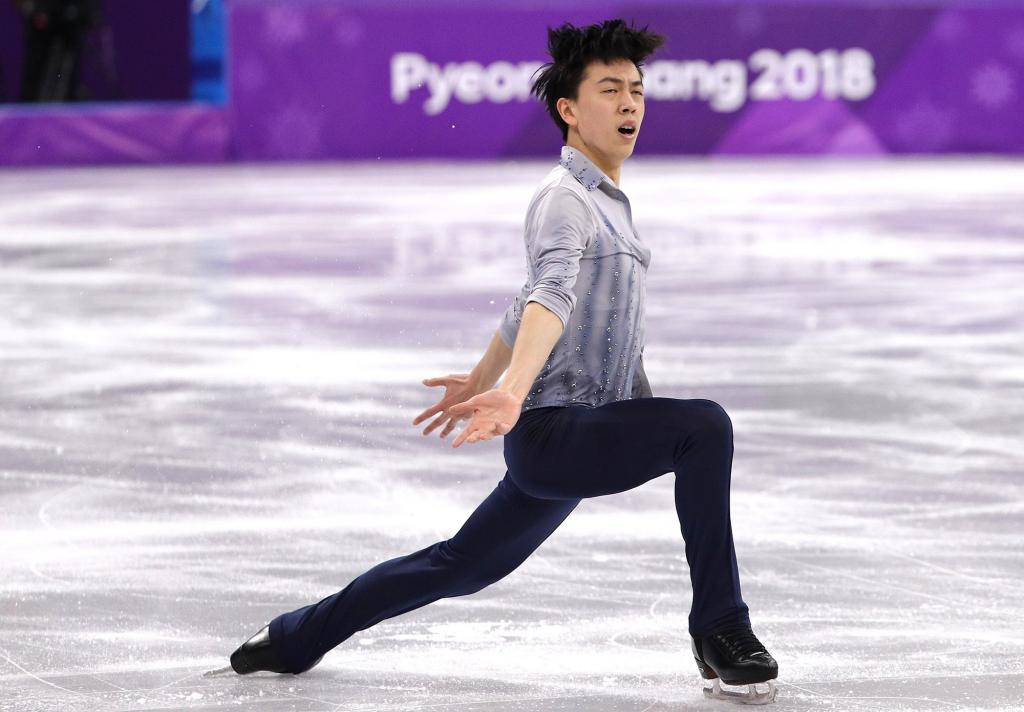 5 Things You Should Know About US Skating Star Vincent Zhou 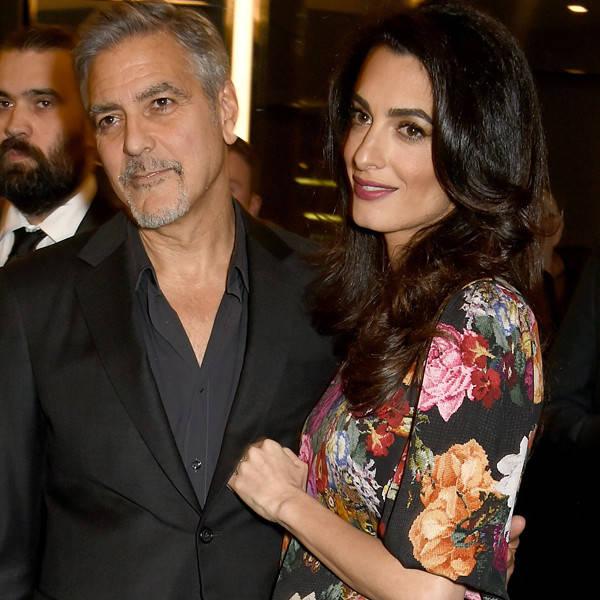 George Clooney Opens Up About Amal Clooney's Pregnancy for the First Time: ''It's Going to Be an Adventure!'' 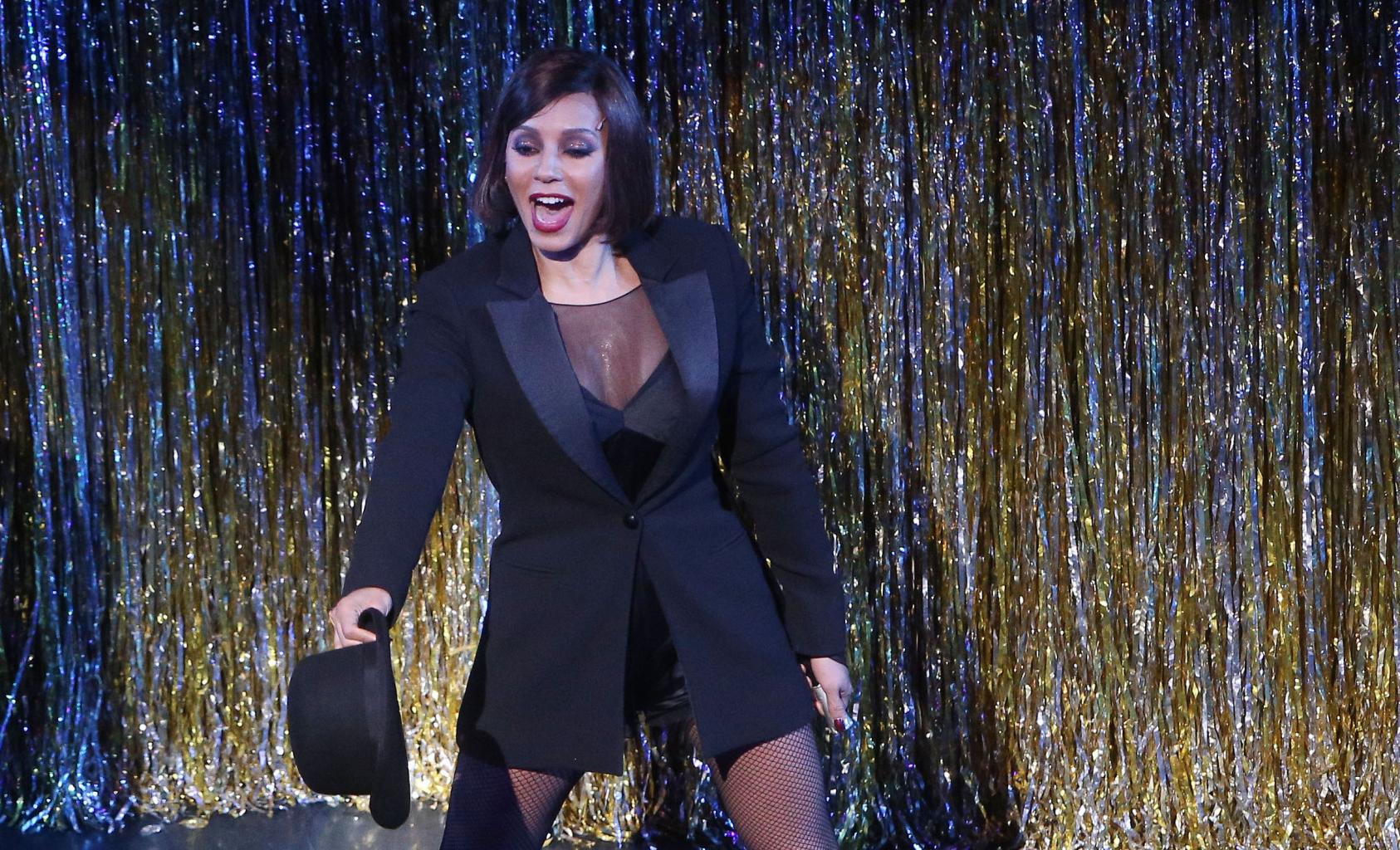 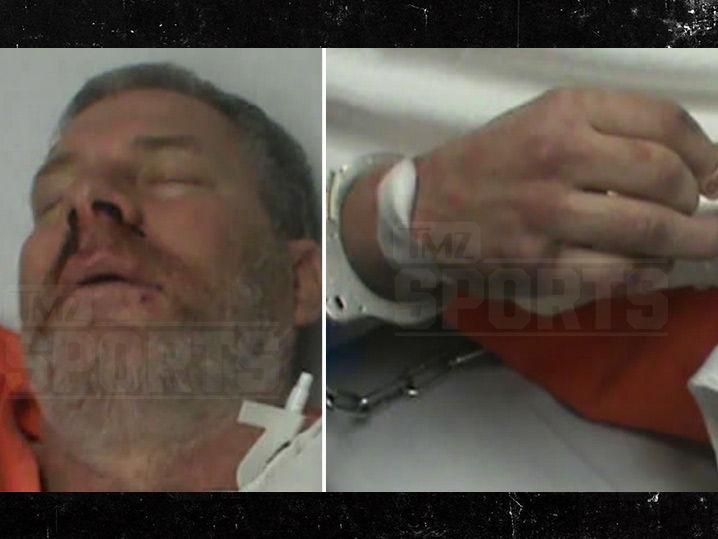 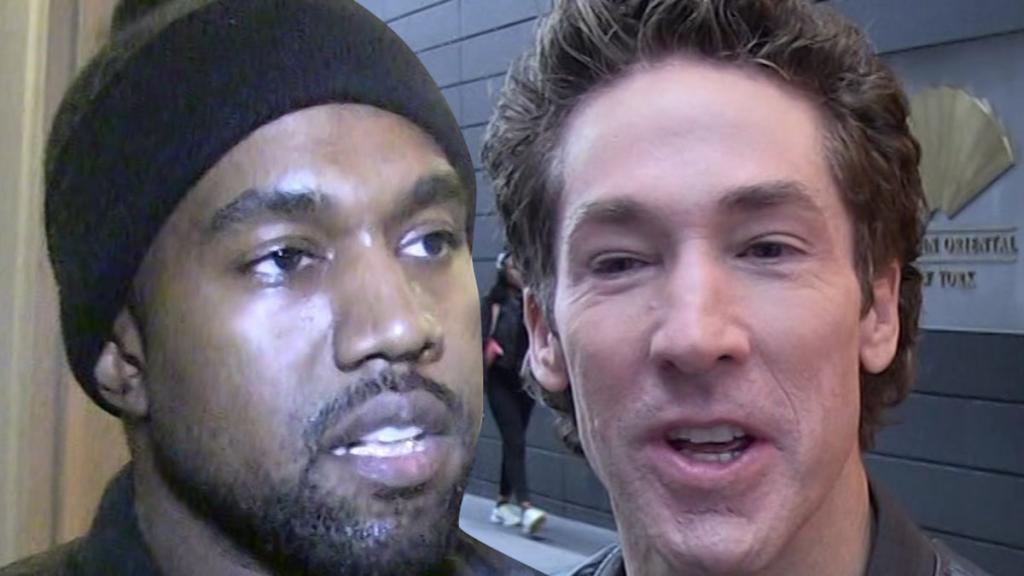