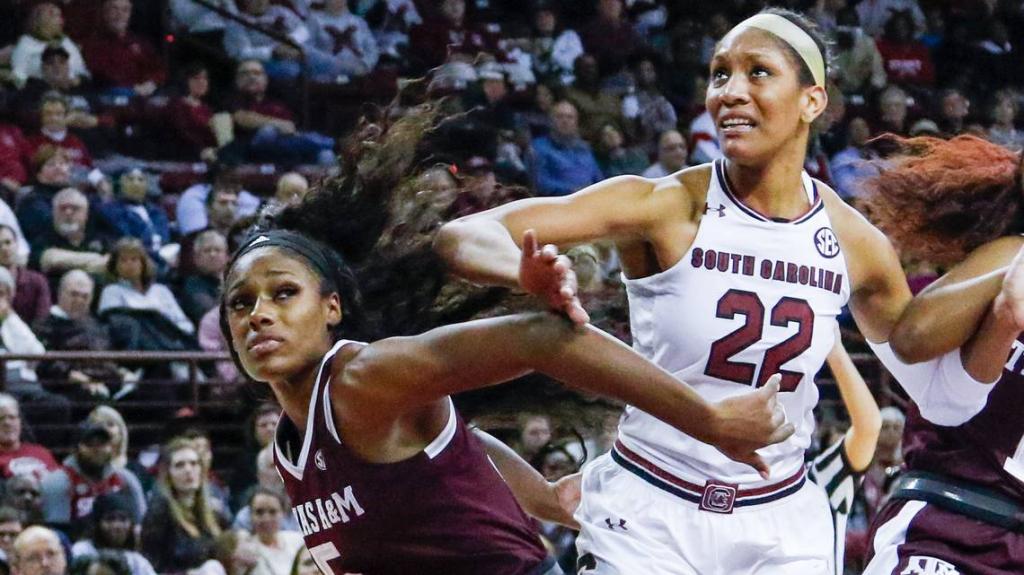 The second recruiting cycle of one of the best transfers available in women's college basketball is winding to a close, and South Carolina might have the final word in it.

In early April, it was reported that former Texas A&M player Anriel Howard, who was second in the SEC last season in rebounds per game and averaged a double-double for the Aggies, was exploring a potential transfer and would be eligible to play right away after graduating in three years.

Howard's mother, Che, told The State on April 5 that South Carolina, who had recruited the 5-foot-11 forward in high school, was one of five finalists for her services. Subsequent reports from the New Haven Register and 247Sports conflicted on whether USC was on Howard's list of five official visits.

On Tuesday, Che Howard told The State her daughter will visit the Gamecocks this upcoming weekend, starting Thursday. It will be her fourth official visit, and potentially her last.

Our journalism takes a lot of time, effort, and hard work to produce. If you read and enjoy our journalism, please consider subscribing today.