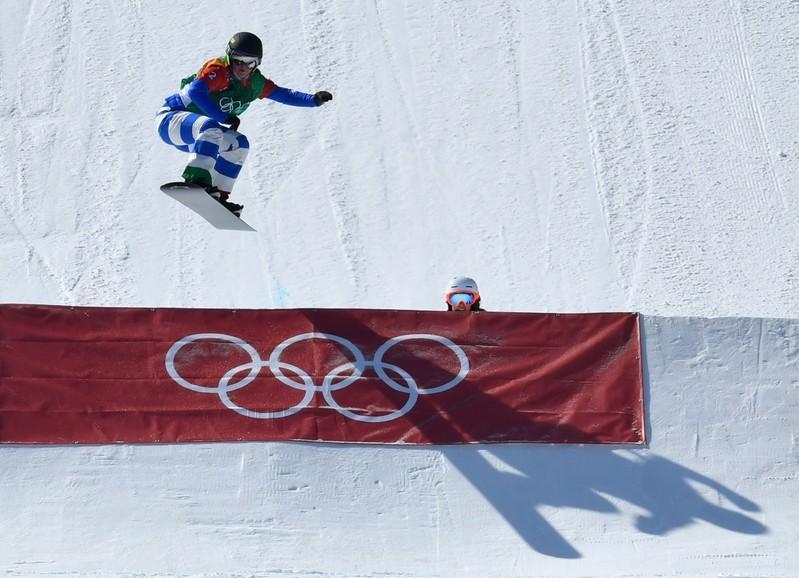 Moioli, the current World Cup leader, just managed to get her board in front of the other five riders in a thrilling conclusion to clinch the gold by centimeters.

American Lindsey Jacobellis, in her fourth Olympics and chasing her first gold medal, could only manage fourth.

The format saw the top three riders from each quarter-final and the then semi-finals, with six competitors eventually contesting the final.

Sochi champion Samkova finished first in seeding and looked a strong candidate to defend her title. Her compatriot Vendula Hopjakova was less fortunate, as she was stretched off with a knee injury during seeding. 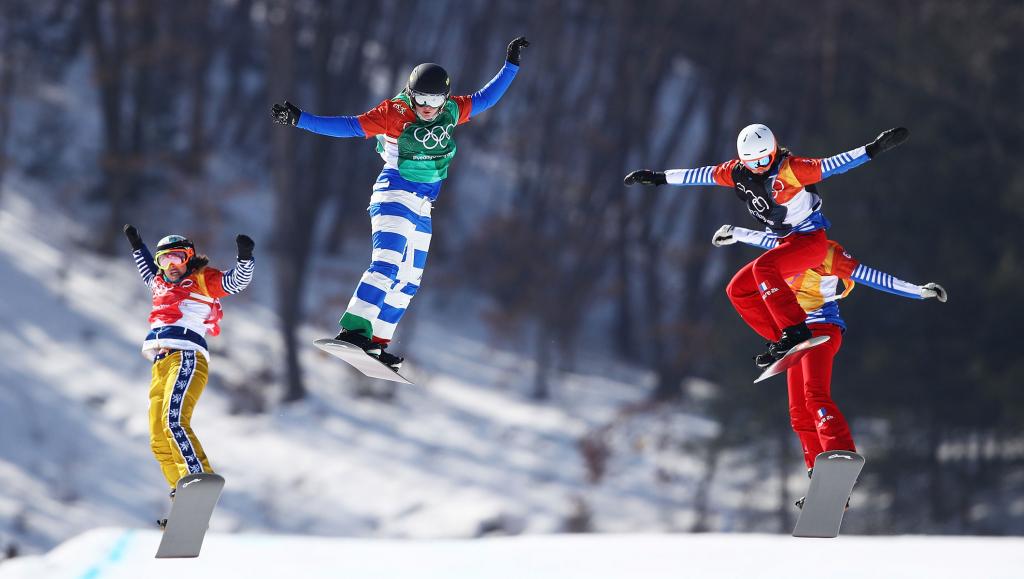 Moioli wins womens snowboard final which had it all 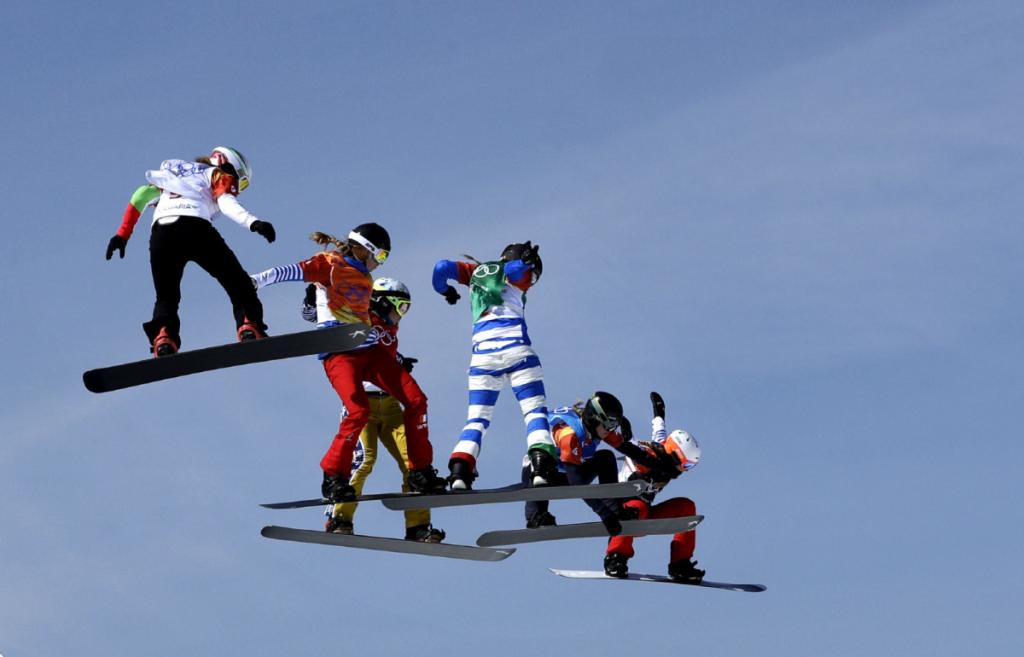 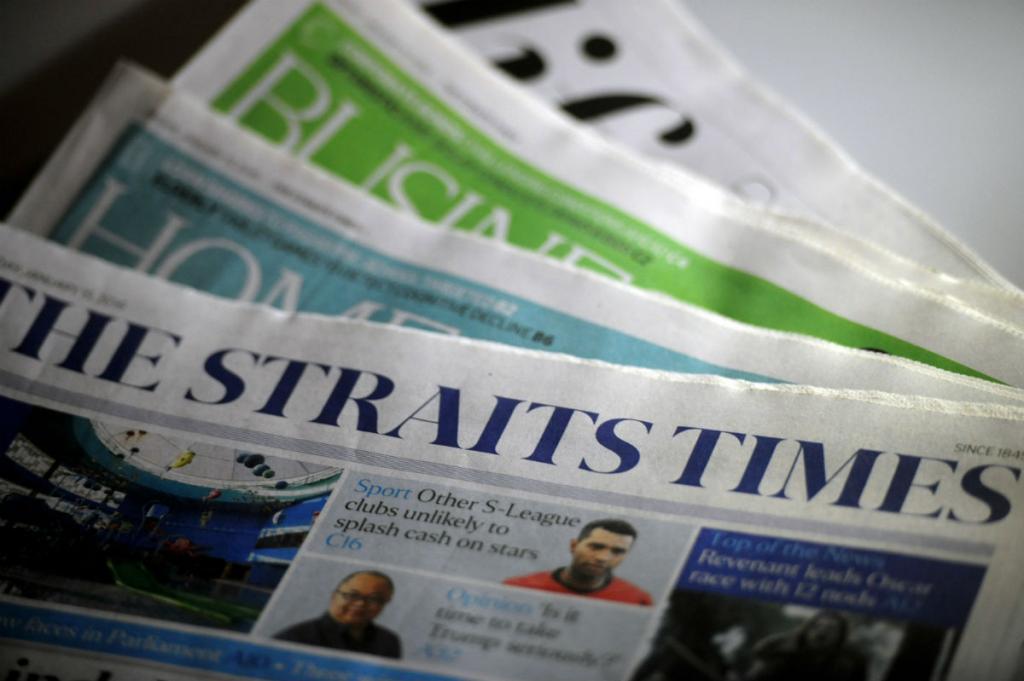 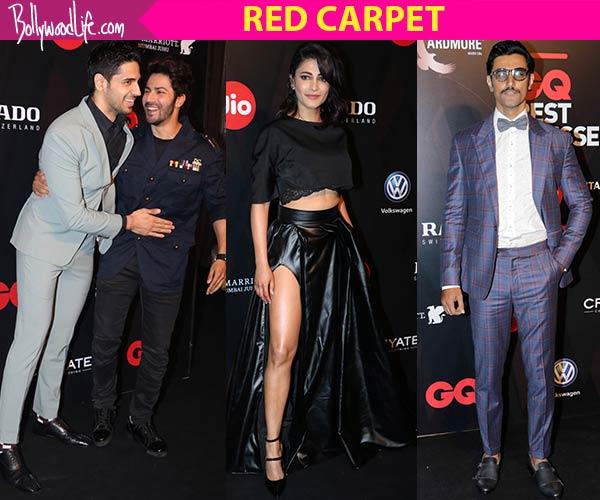 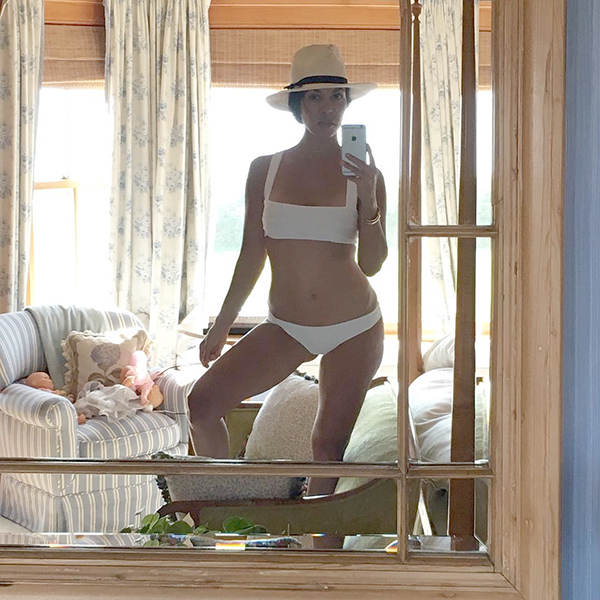 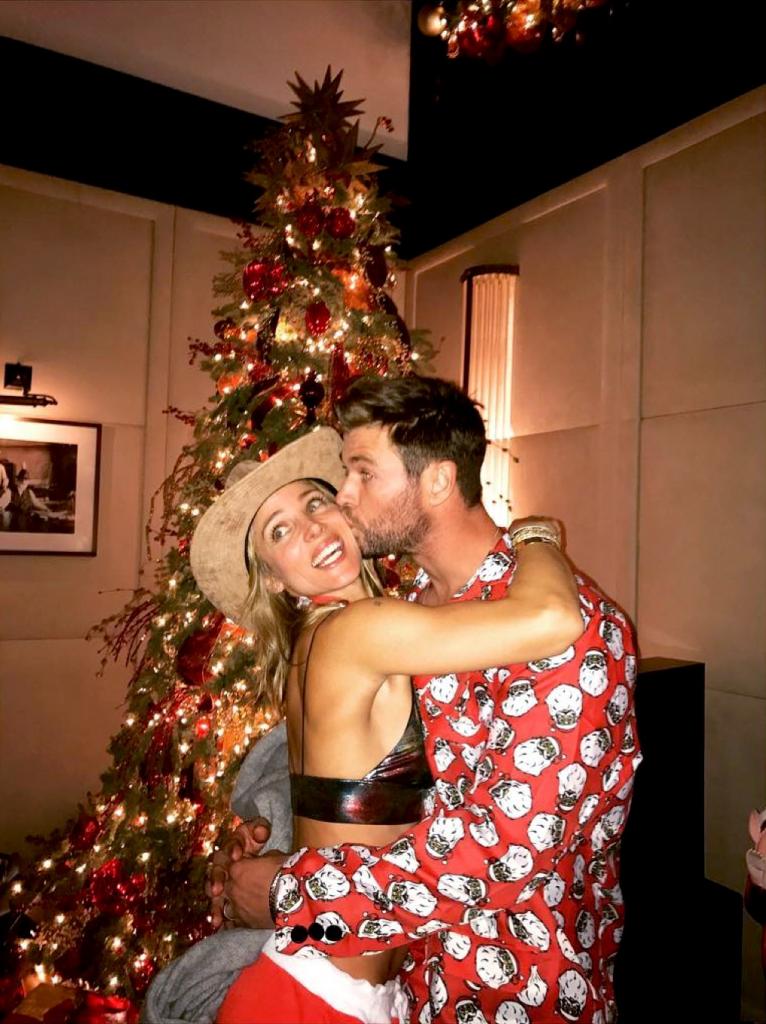