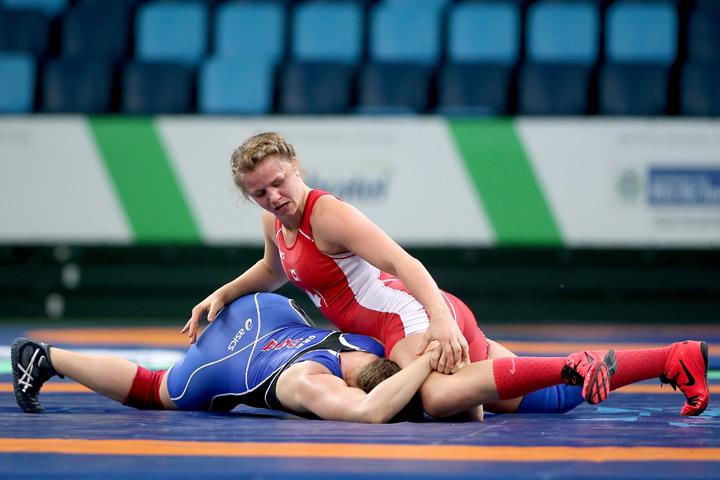 Erica Wiebe is guaranteed either a gold or silver medal in women's wrestling Thursday.

Wrestler Erica Wiebe won her semifinal match and will go on to fight for gold Thursday afternoon in the women’s 75kg freestyle wrestling competition.

It was a hard match between Wiebe and her opponent Vasilisa Marzaliuk in the semifinal, with several attempts but not a lot of action. 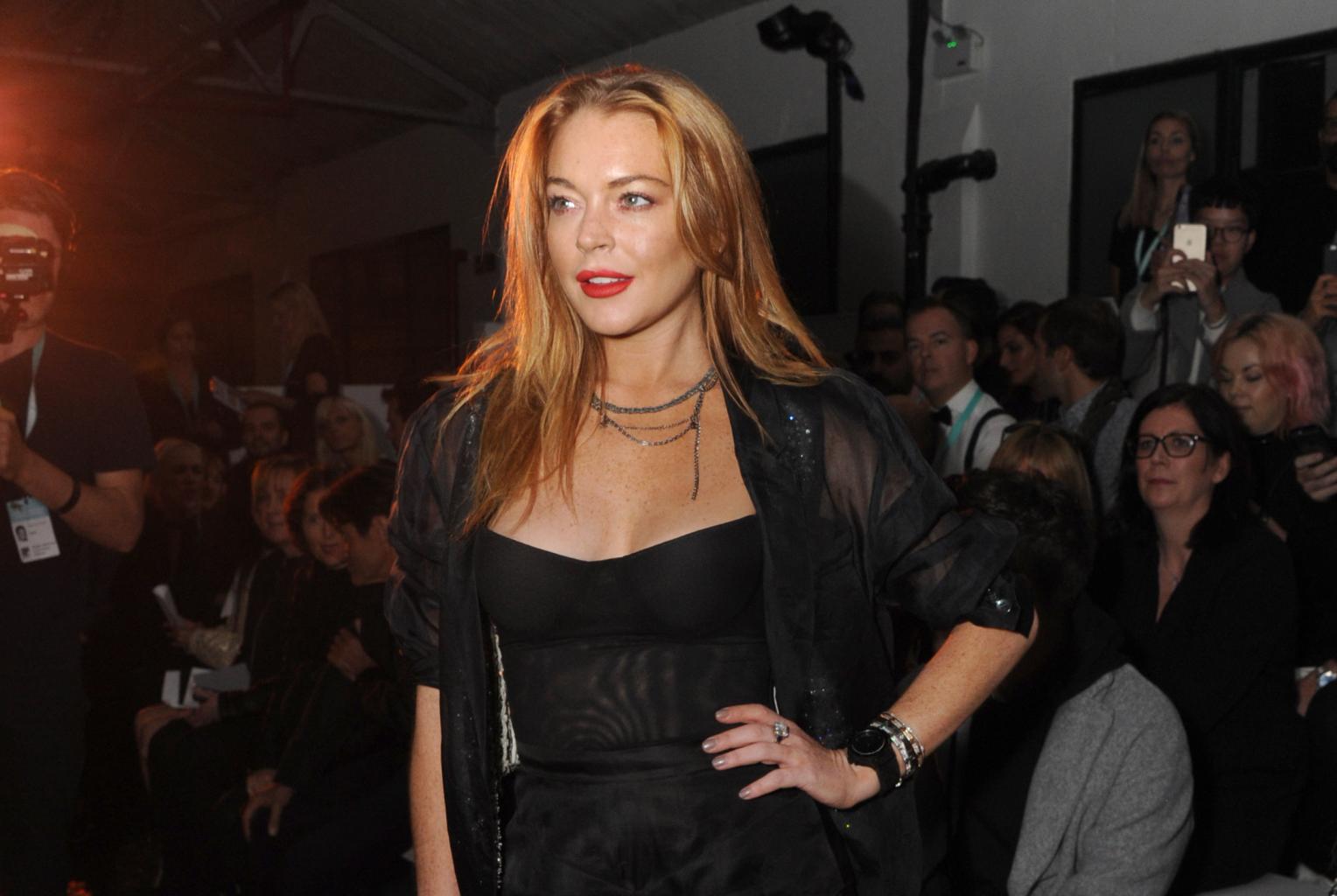 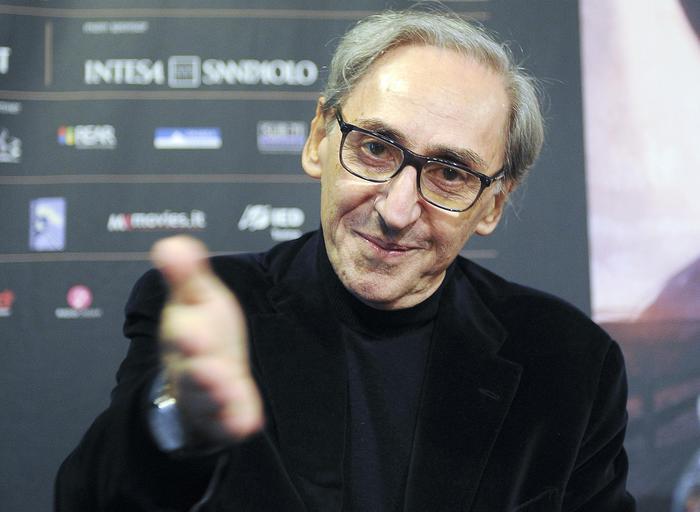 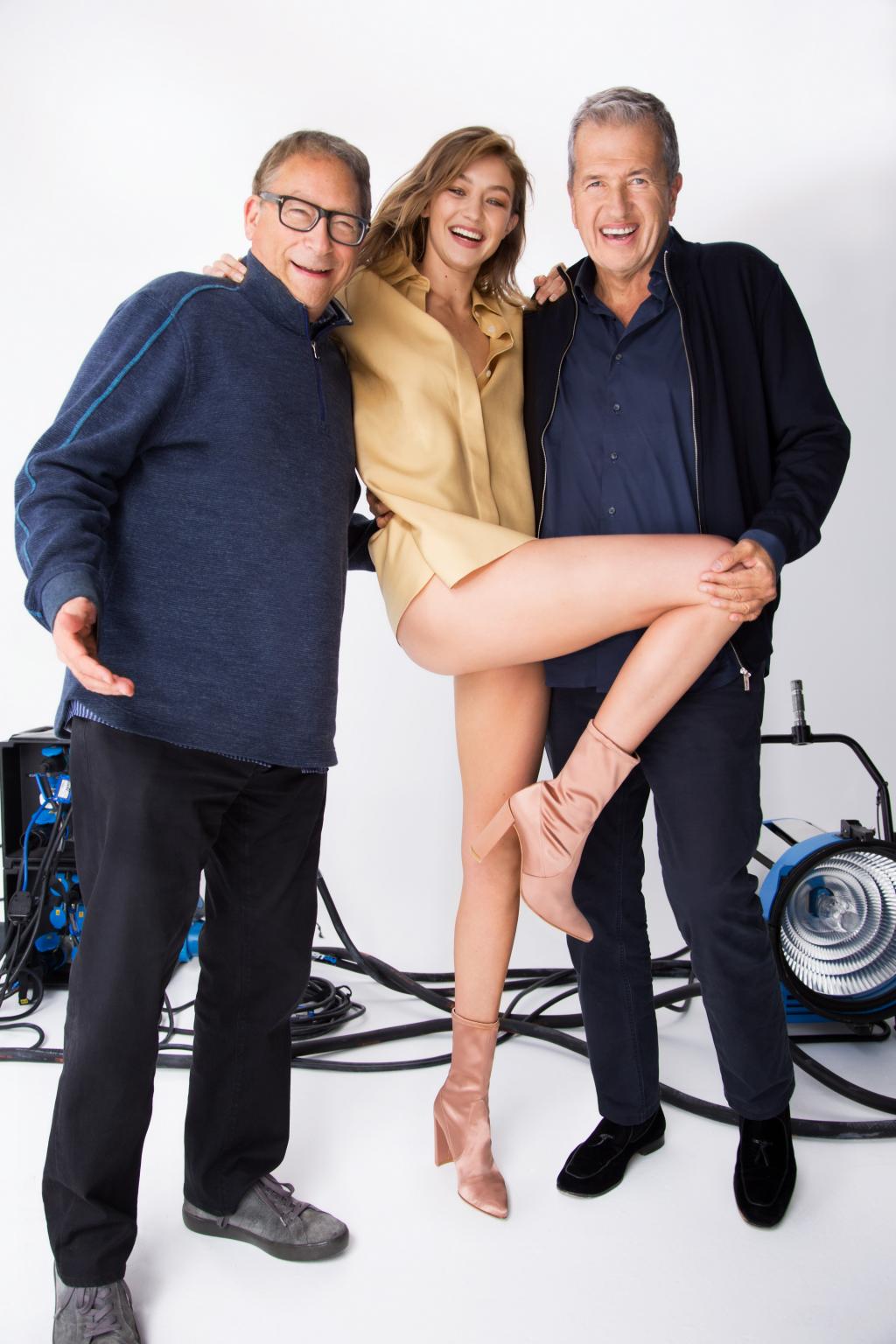 Watch Gigi Hadid Play Word Association (Can You Guess What She Says About Hamburgers?) 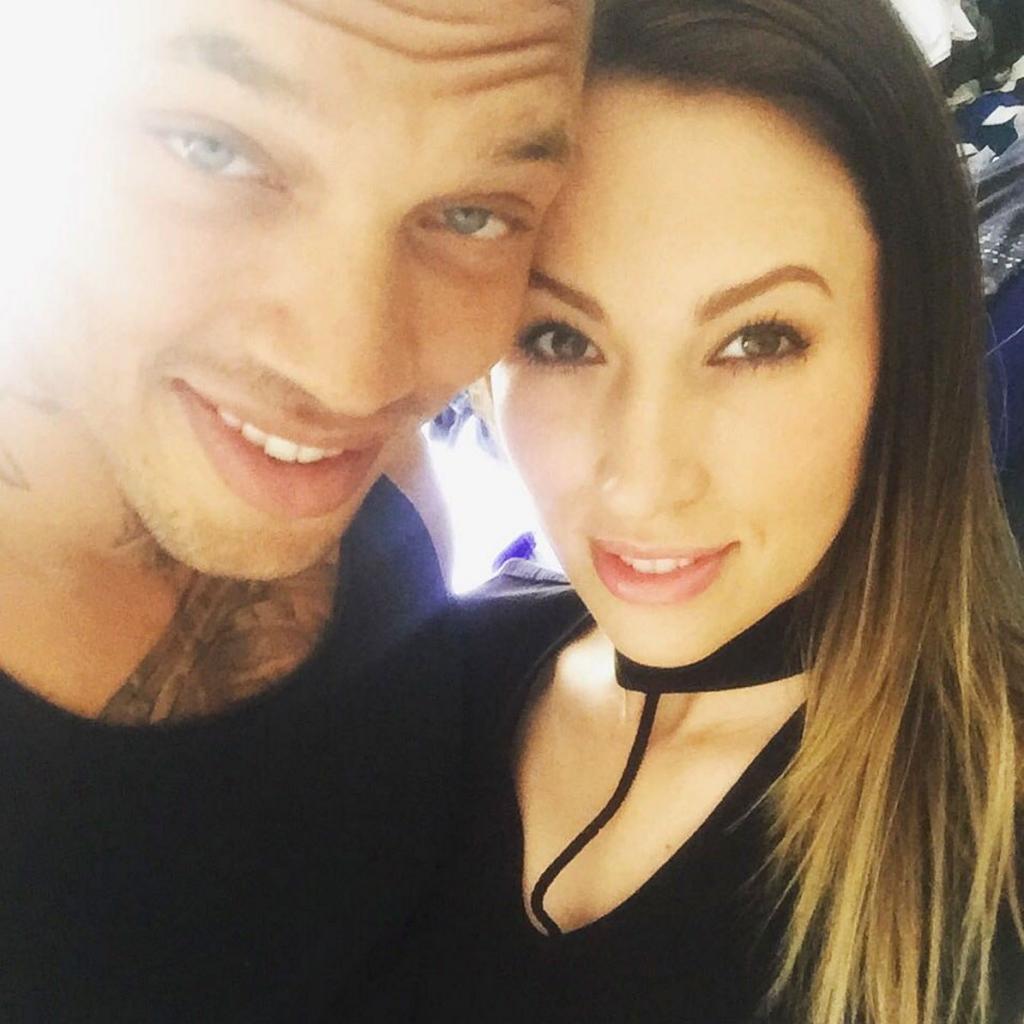 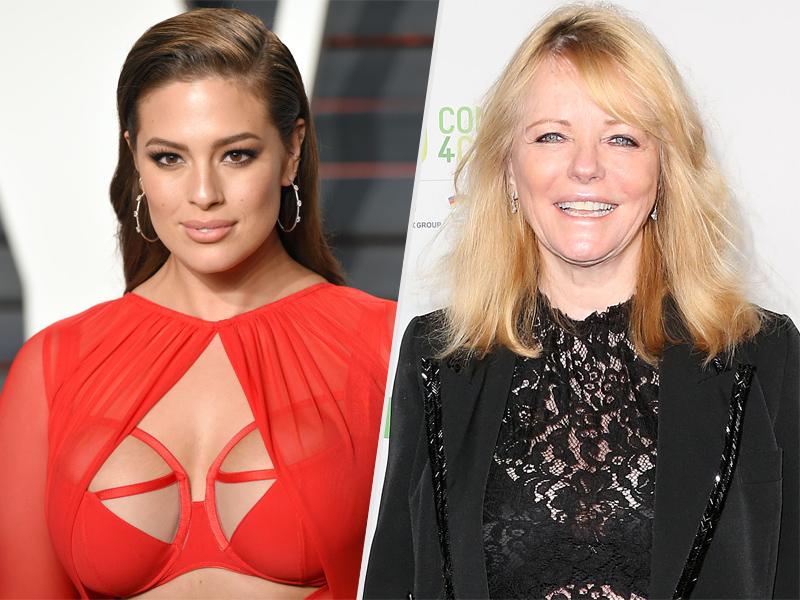