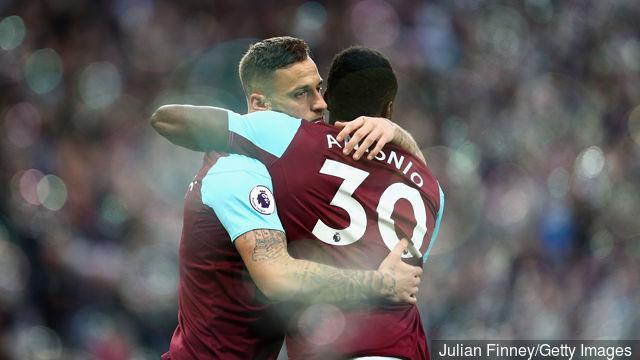 According to The Guardian, West Ham United will resist any bids from Manchester United for forward Marko Arnautovic – but may be open to selling Michail Antonio to Crystal Palace.

The Hammers are set for a big summer having appointed former Manchester City boss Manuel Pellegrini as their new manager, with incomings certainly needed.

However, a number of players will also be leaving the London Stadium, and two big players have been linked with moves to Premier League rivals this summer.

Manchester United reportedly want to land Marko Arnautovic, whilst Crystal Palace are keen on Michail Antonio – with differing stances on the two players from West Ham.

Firstly, The Guardian report that West Ham will refuse bids for Austrian attacker Arnautovic, who joined the club from Stoke City in a club-record deal last summer.

The 29-year-old worked with United boss Jose Mourinho at Inter Milan and could have reunited at Old Trafford, but after hitting 11 goals and six assists in 31 Premier League appearances, West Ham have no plans to sell the forward.

However, it's added that West Ham would be open to offloading winger Antonio, who has spent nearly three years with the Hammers having joined from Nottingham Forest in September 2015.

Antonio, 28, hit 18 goals in his first two seasons with the club but scored just three times in an injury-hit campaign last season, and West Ham may now choose to cash in and let him join London rivals Palace this summer. 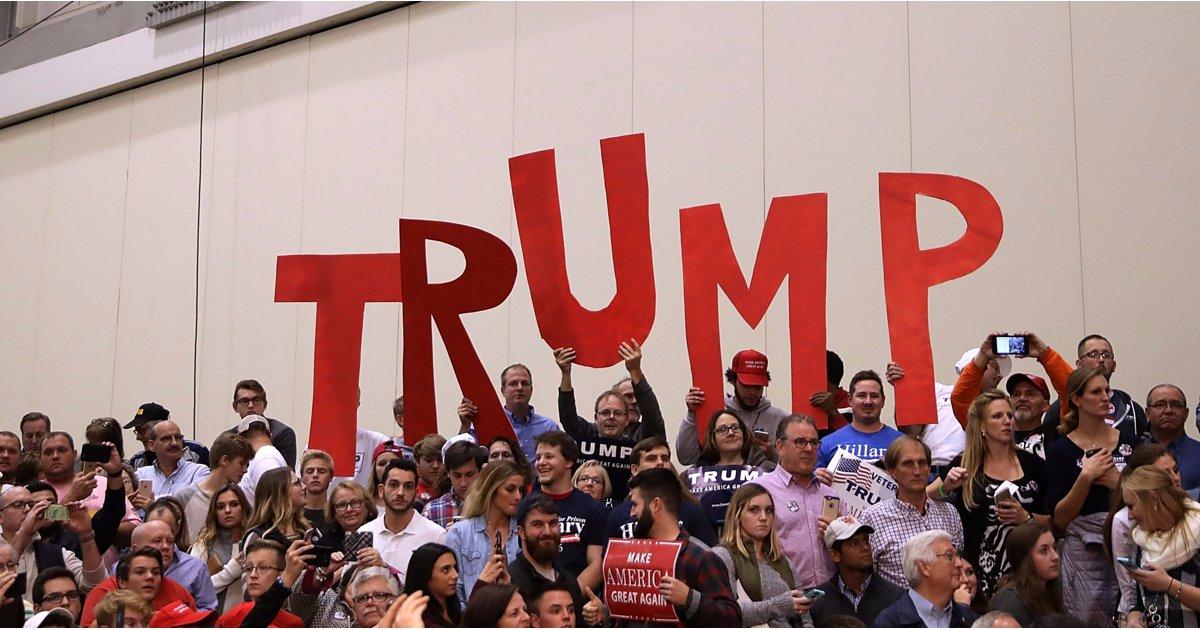 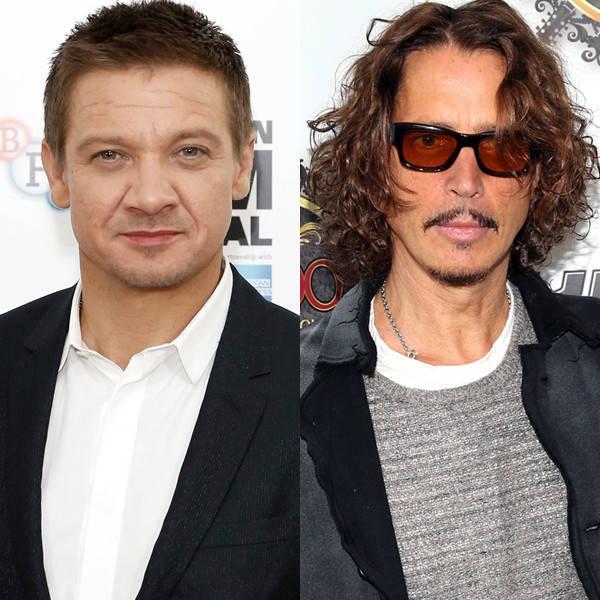 Jeremy Renner Opens Up About His Friendship With Chris Cornell: ''I Was Just Glad to Have Any Experience With Him'' 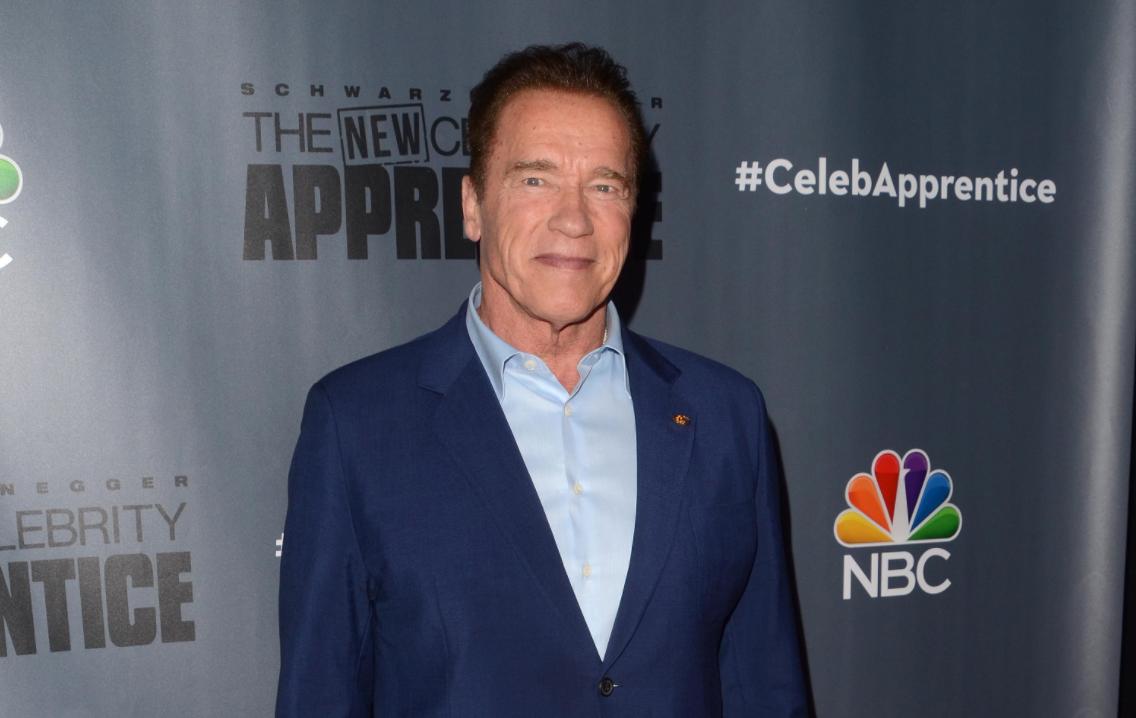 Arnold Schwarzenegger: When I look In The Mirror, I Throw Up 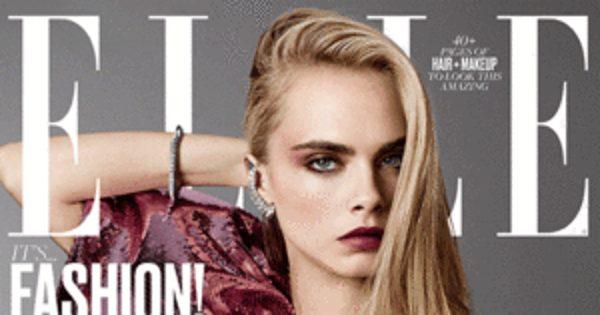 Cara Delevingne Gets Emotional Talking About Her Childhood, Depression and How She's Learned to Overcome Pain 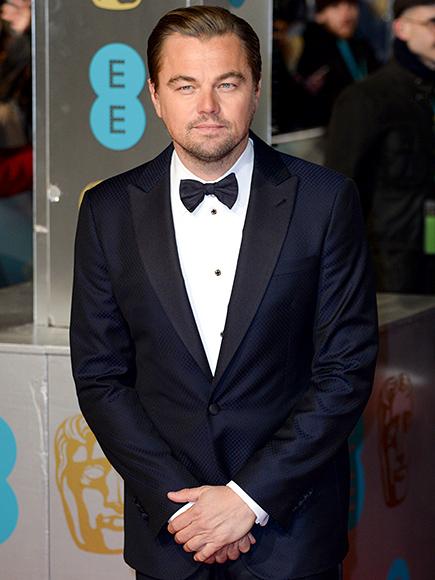 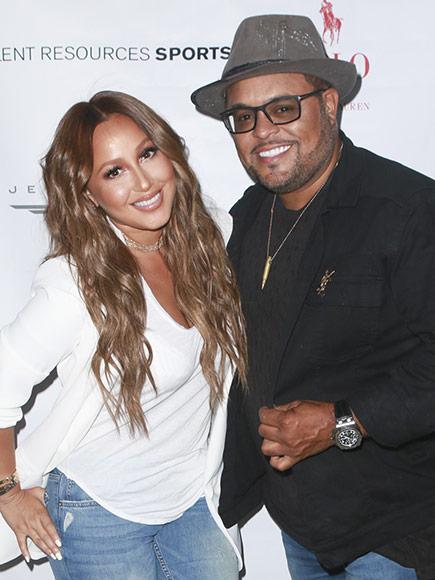