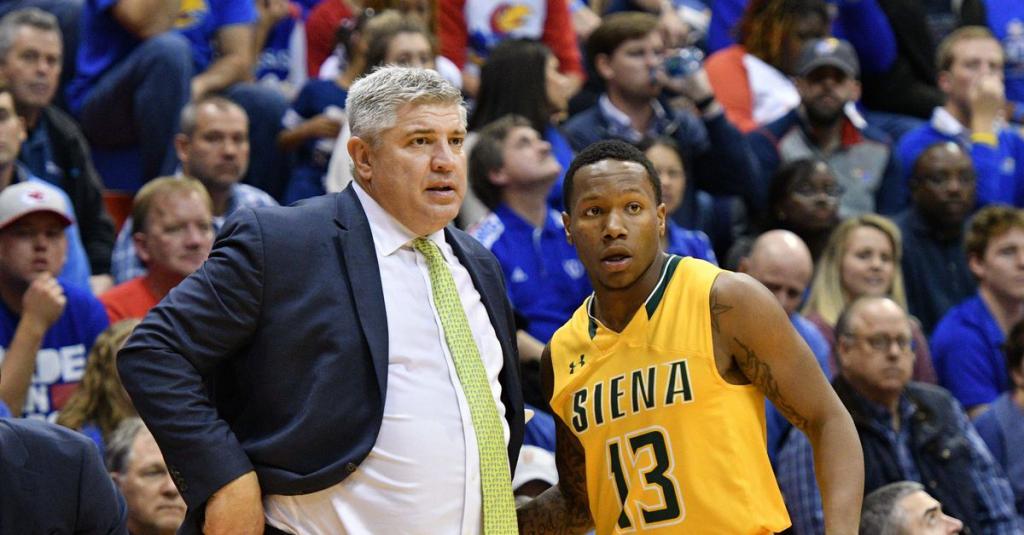 Siena basketball coach Jimmy Patsos has resigned amid accusations of verbal abuse, according to a report from WNYT.

#EXCLUSIVE: Jimmy Patsos resigns as head basketball coach at @SienaSaints. @RodgerWyland will have details shortly on Live at 4.

Though Siena has not yet confirmed the report, Patsos is no longer listed as one of the program's coaches on the team's athletics site.

The Times Union broke the story of the accusations just over a week ago. The story detailed a complaint from an unidentified student that Patsos called a team manager 'insane' and 'the next unabomber,' as well as made fun of him for taking medication. The manager referred to reportedly suffers from obsessive compulsive disorder.

Chris Onorato of WNYT reports that the school's investigation did not find enough for a 'just cause' firing and will therefore pay Patsos the buyout stipulated in his contract.

As @RodgerWyland just reported on @WNYT, Jimmy #Patsos has resigned from Siena. The buyout is roughly $350,000 of the owed $1.1M. Siena's investigation has concluded & didn't carry enough for 'just cause' firing. 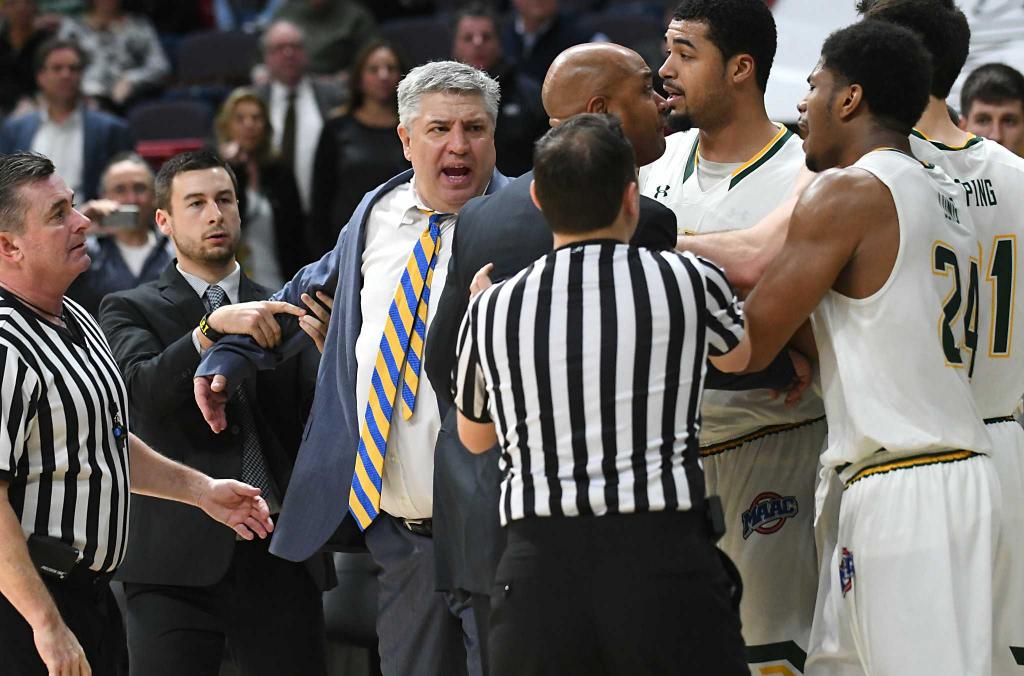 Jimmy Patsos out as Siena basketball coach after five years 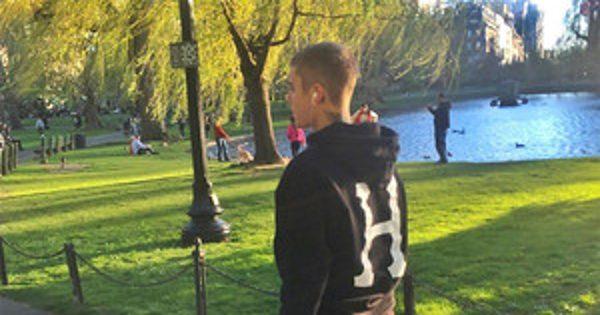 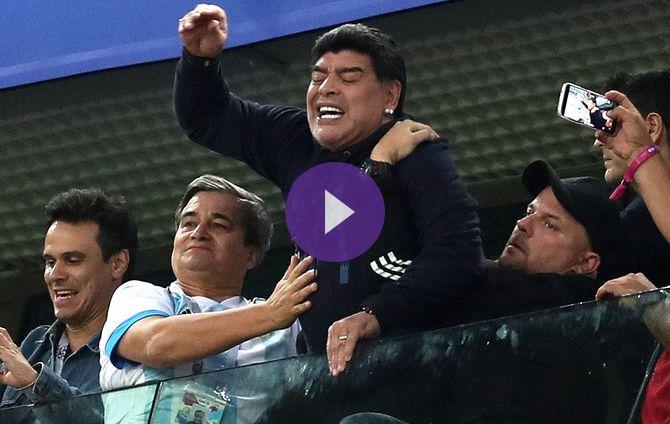 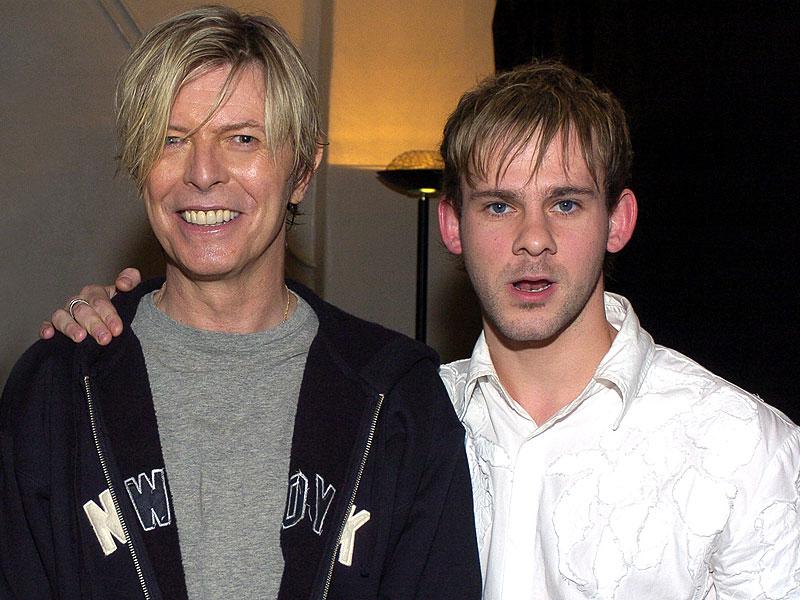 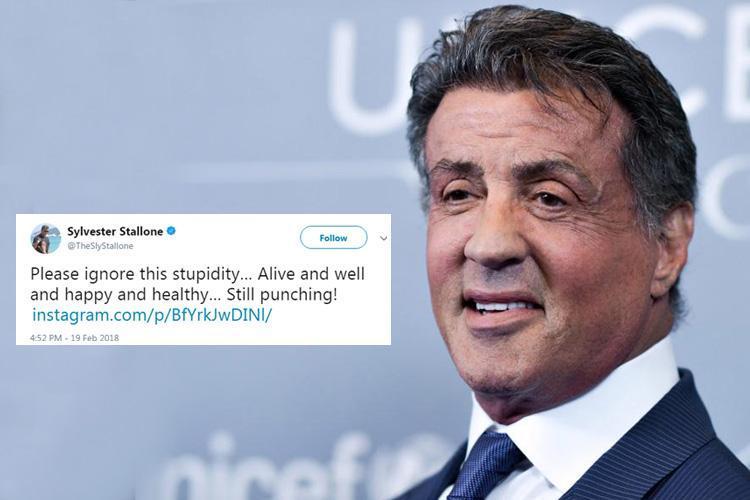 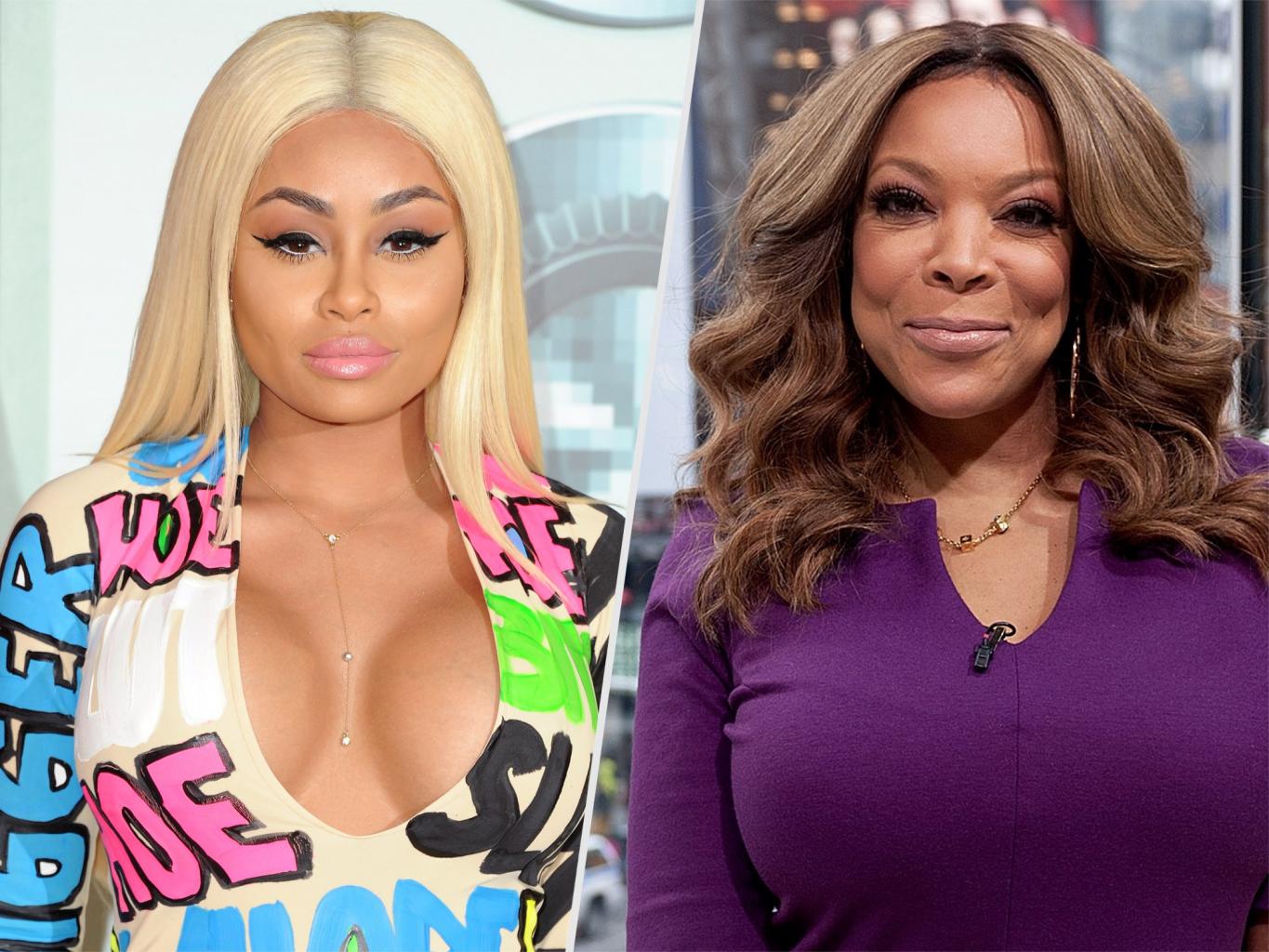 Blac Chyna Fires Back After Wendy Williams Talks About Her Relationship