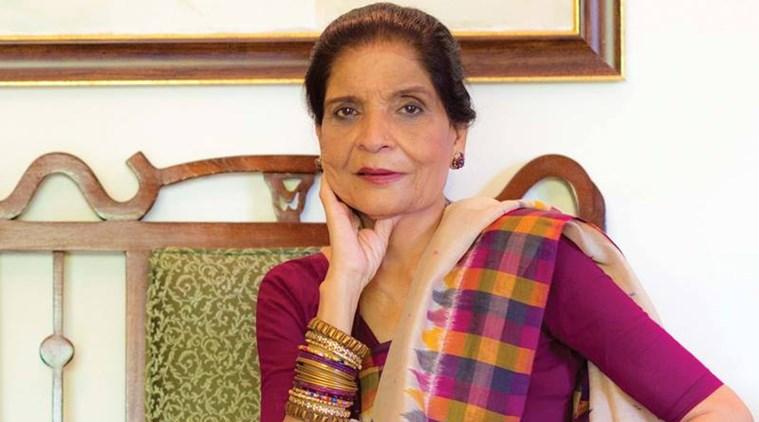 Lovingly known as Zubaida Apa, renowned chef Zubaida Tariq, passed away on Thursday, January 4, after battling a brief illness. Born on April 4, 1945, in Hyderabad Deccan during the British India, she was the first celebrity cook of Pakistan — and was as popular for her totkas (housekeeping advice/hacks) as she was for her recipes. She was diagnosed with Parkinson’s disease, following which she wrote a ‘living with Parkinson’s’ day-to-day memoir. She reportedly died due to a heart failure in the midnight hours between January 4 and 5.

According to a report by Scroll, she was a part of the cooking show Dalda ka Dastarkhawan which hit the screens in the nineties. She became the first celebrity cook of Pakistan thereafter and was also seen in many other TV shows. She came on FM 107 with a show called Aik Mukammal Ghar (A Complete House) while doing other shows like Kitchen Magic, Aaj Ke Bhao and Handi.

Born into a prominent family of intellectuals and artists, Tariq – according to an article published in Dawn – started working quite late, that is, when she was 50. She started cooking after marriage because her husband would host grand dinner parties. She was then offered a job at a food advisory service in the company of one of the guests who was impressed with her cooking skills at one such dinner party. She left the organisation to then join a spice company – with whom she shared recipes of nihari, sabzi, and kebabs – with many variations.

Tariq had a set of highly talented siblings and was, in fact, a ‘late bloomer’ as compared to them. Fashion designer Sughra Kazmi, poet Zehra Nigah, former chief secretary of Sindh, Ahmed Maqsood, actor and writer Anwar Masood and playwright Fatima Surayya Bajiya are among her ten siblings. She got married to her first cousin Tariq Masood in 1966 at the age of 21. She ran a restaurant with her son Hussain Tariq and impressed the visitors with desi recipes in the menu. 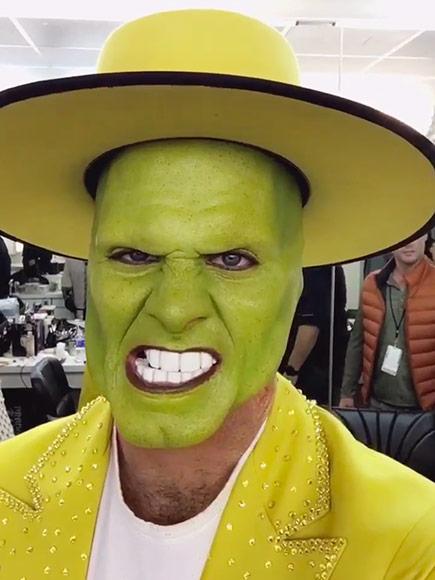 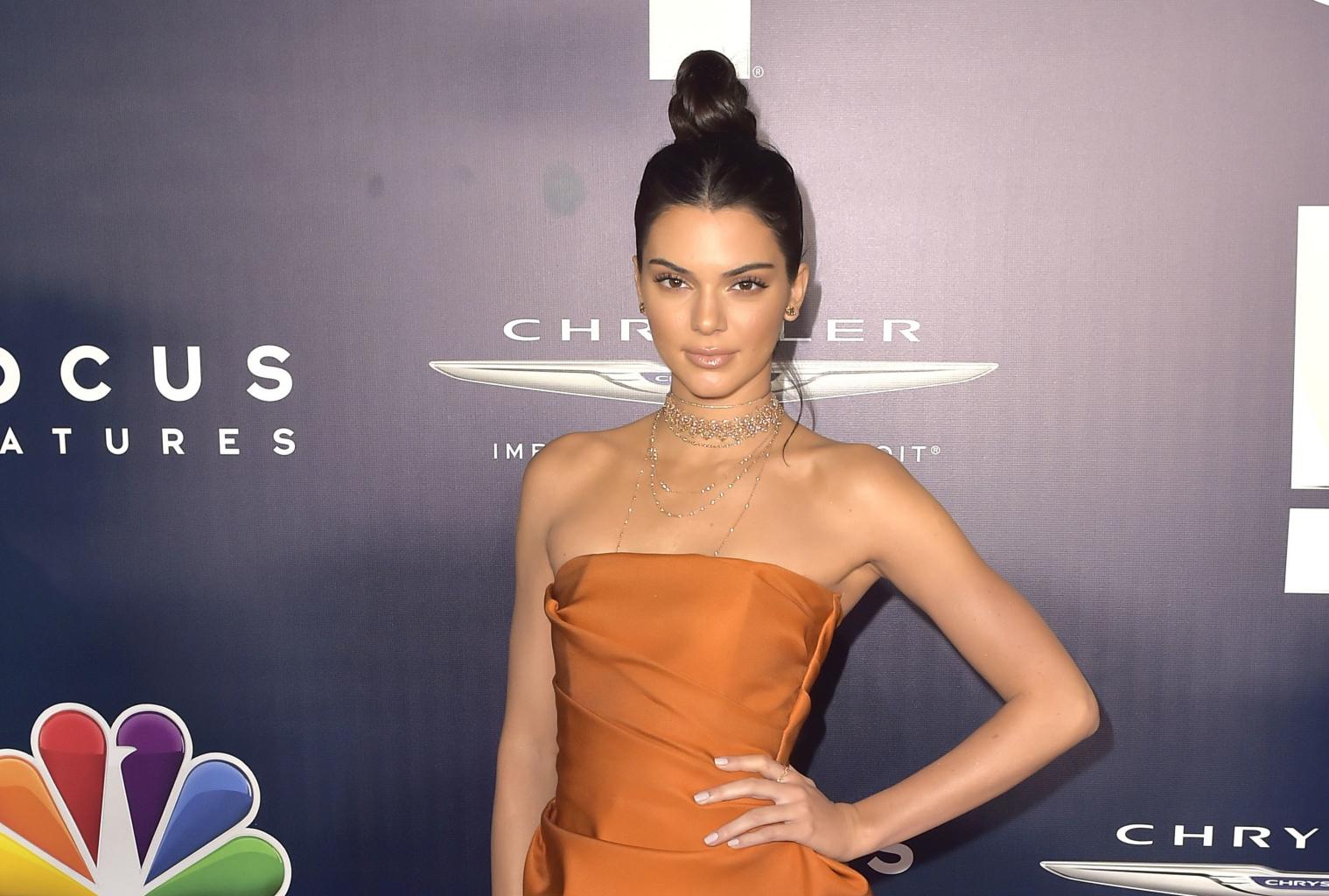 Kendall Jenner Reveals The Rumour That Upset Her Most: Sometimes I Feel People Just Want Me To Lose 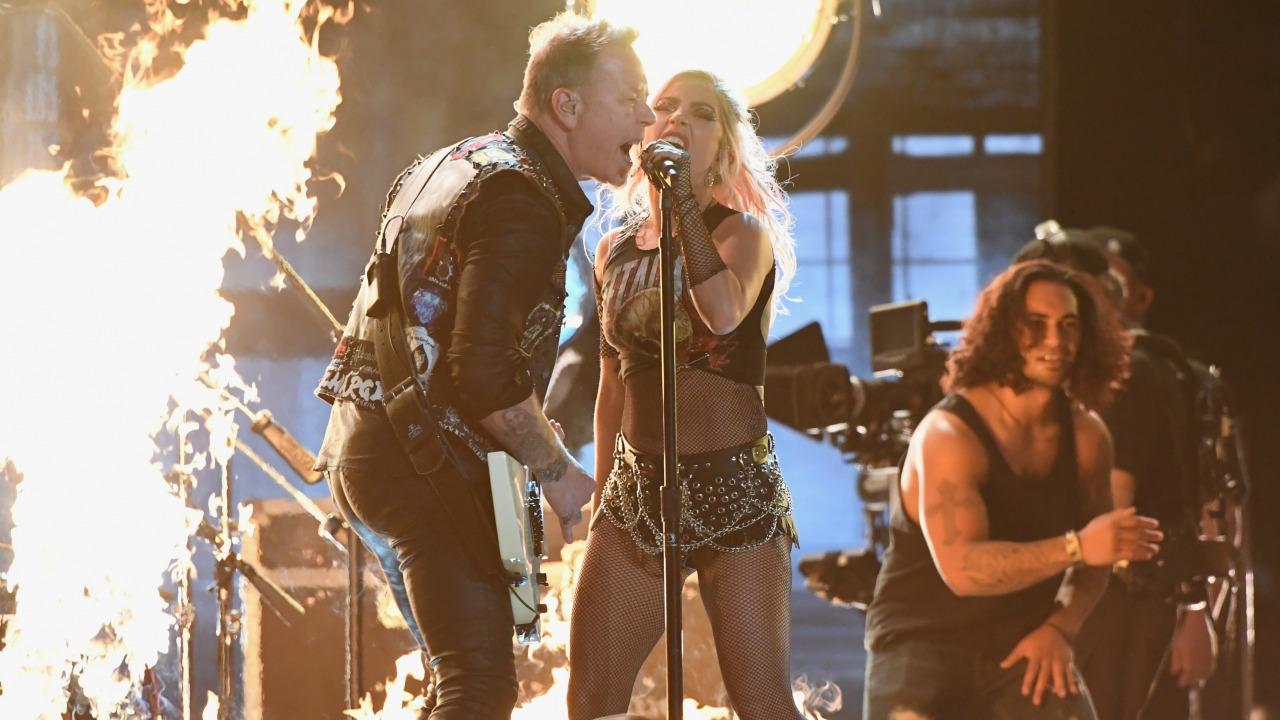 GRAMMYs Producer Apologizes to Metallica for Technical Difficulties During Performance 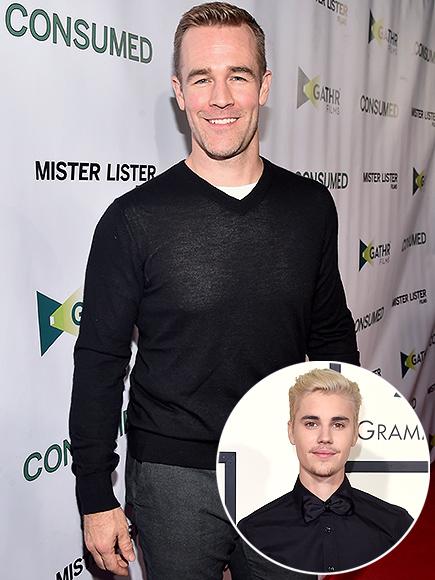 Listen Up Justin Bieber, James Van Der Beek Has Some Advice About Taking Photos with Fans 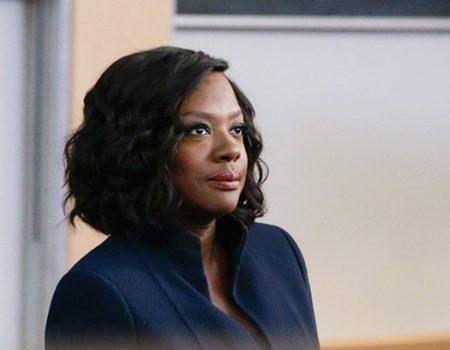 Who's Dead? How to Get Away with Murder's Newest Mystery Is Going to Break Our Hearts 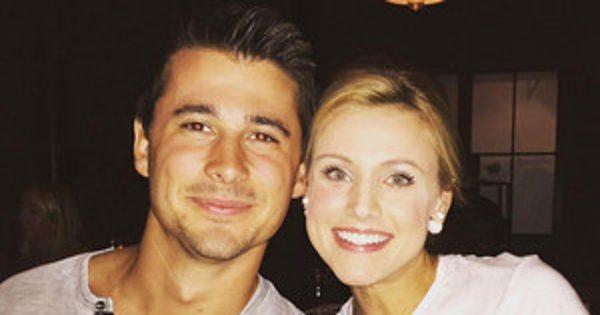 The Bachelor's Ashley Salter Debuts Her Baby Bump While Cele