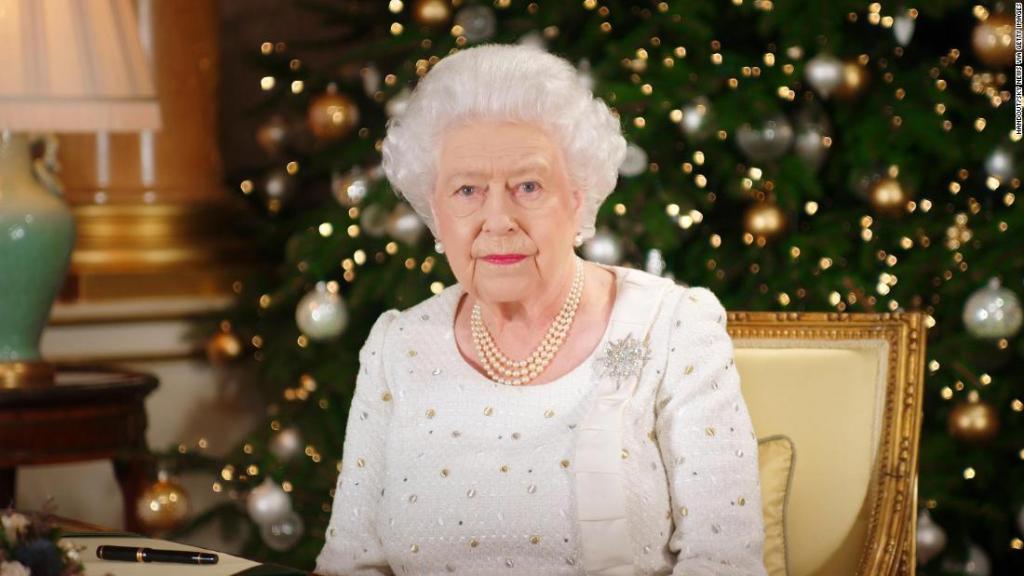 London (CNN)Queen Elizabeth II paid tribute to the victims of the Manchester terror attack and the Grenfell Tower fire in London during her annual Christmas Day message Monday.
Speaking from Buckingham Palace in a recorded address, she told of the "privilege" of meeting those injured in the Manchester attack that killed 22 people attending an Ariana Grande concert.

She also commended the country's emergency services, which have endured a difficult year with a series of terror attacks in London.

The Queen also spoke about those who lost family members in the Grenfell Tower fire in which 71 people perished. 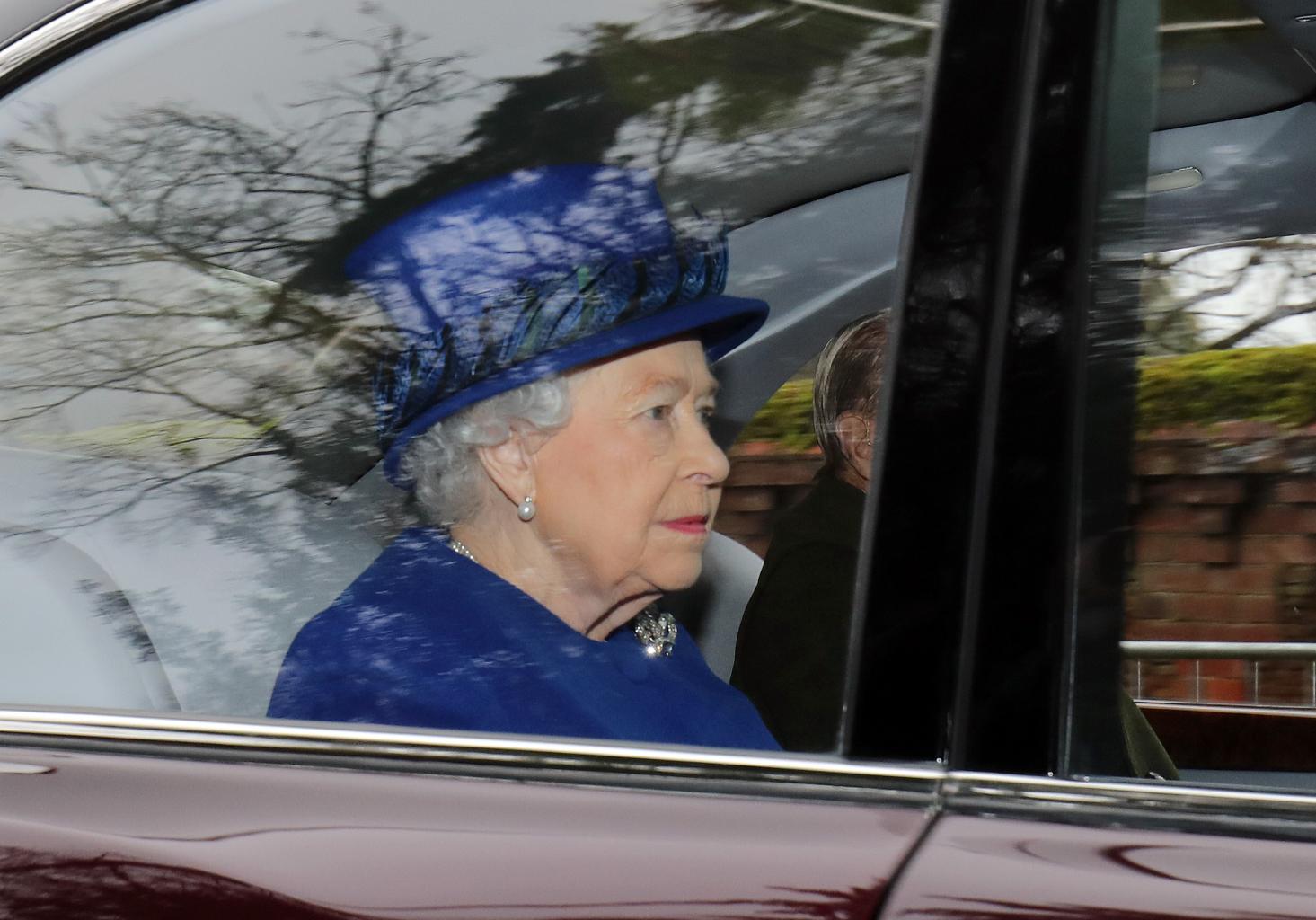 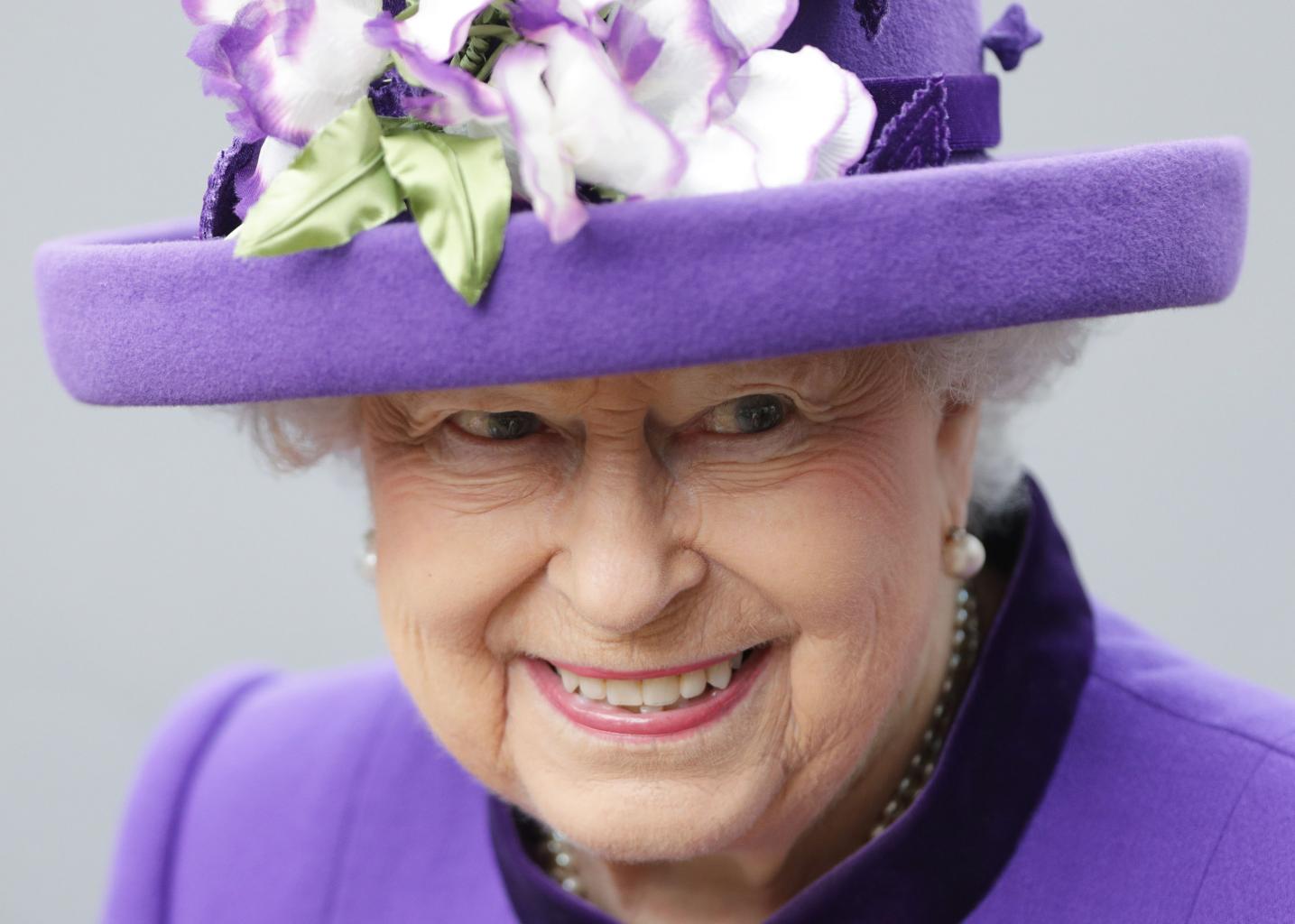 The Queen Misses New Year Church Service Due To Cold 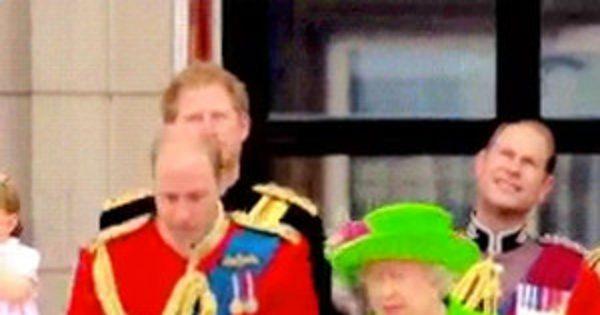 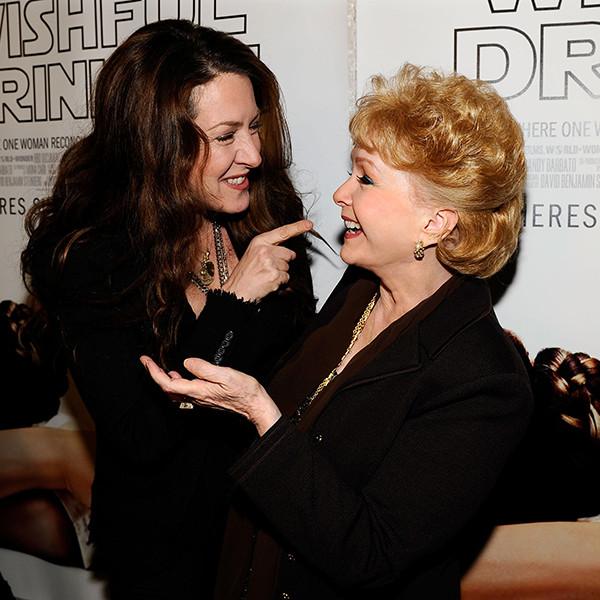 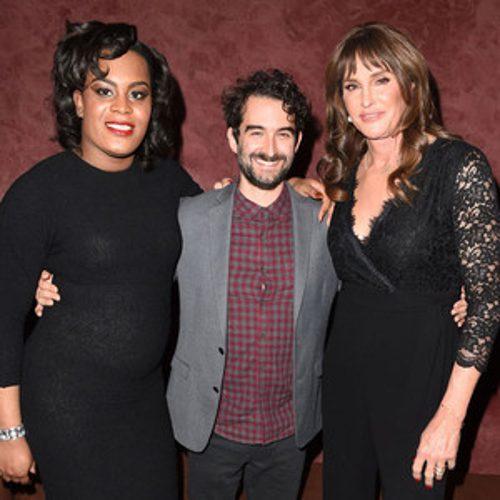 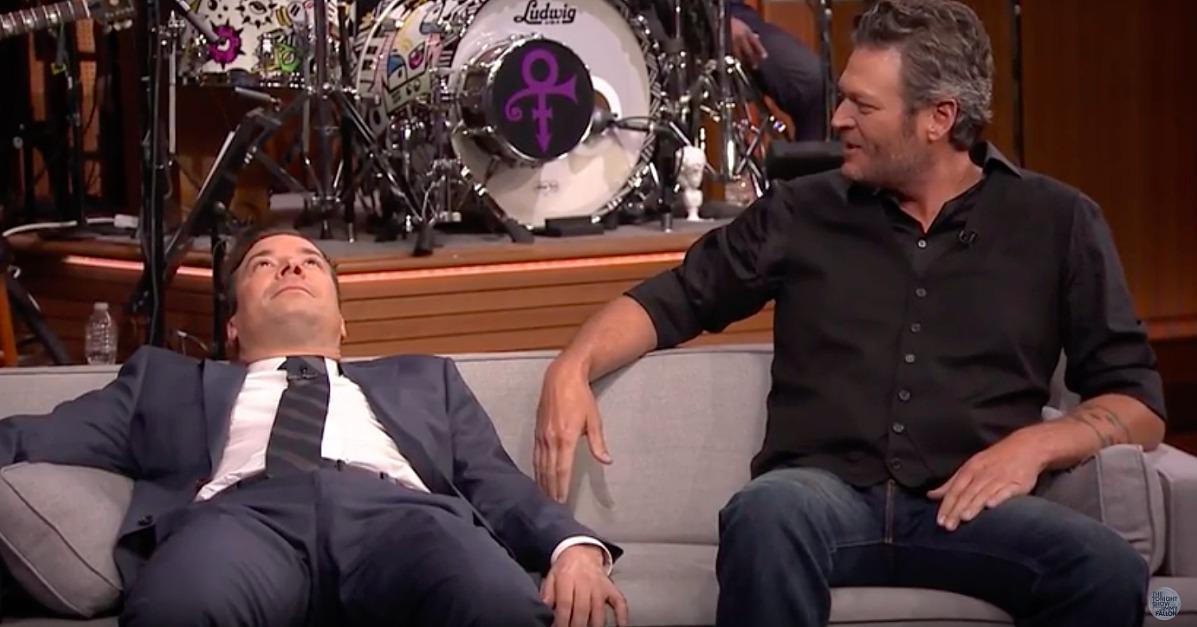 Jimmy Fallon and Blake Shelton Get Into a Huge Fight While Playing Charades, Are Basically Your Parents