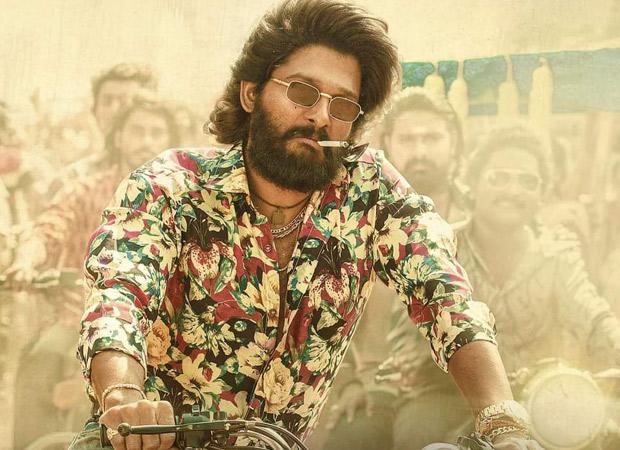 The Allu Arjun starrer Pushpa: The Rise Part 1 continues to witness positive response in the Hindi version as well. The film has fast emerged as an audience favourite even after facing competition with Hollywood giant Spider-Man: No Way Home and newly released Ranveer Singh starrer 83. The film, which released on December 16, has been consistently been seeing growth in collections since Day 1. Now, on Day 9, the Hindi version of Pushpa: The Rise Part 1 has seen further Rs. 3.75 cr coming in at the box office.

The Allu Arjun starred remains strong in the Hindi circuit. It has raked in a total collection of Rs. 32.95 crore. The film, which is raking in big numbers in South, continues to hold strong in Hindi as well.

With the Christmas Eve release 83, Pushpa: The Rise Part 1 will face its fare share of competition but witnessing the numbers in the Hindi circuit, during Christmas weekend, it is expected to see upward growth. 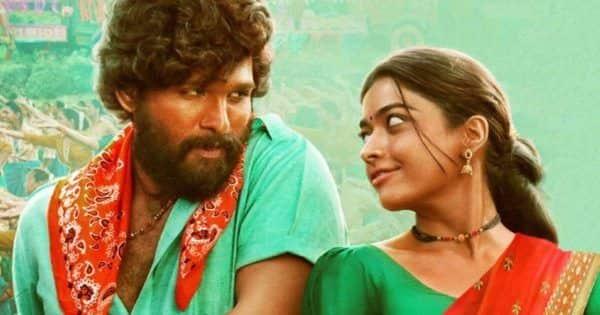 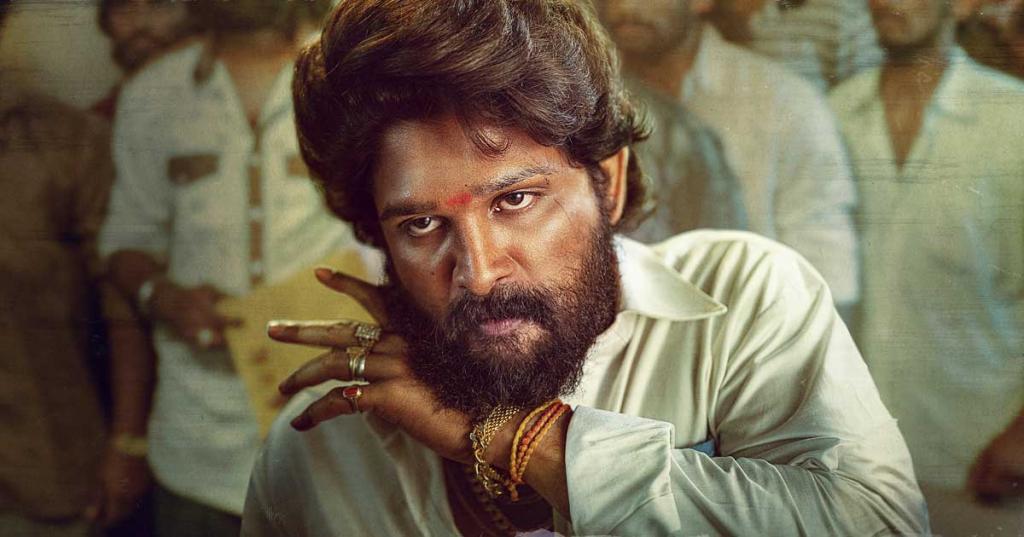 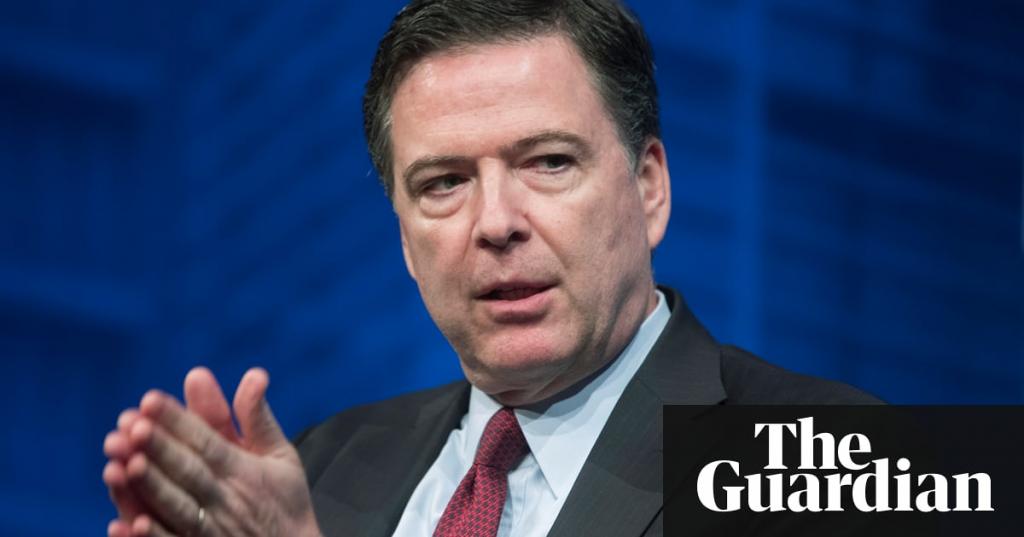 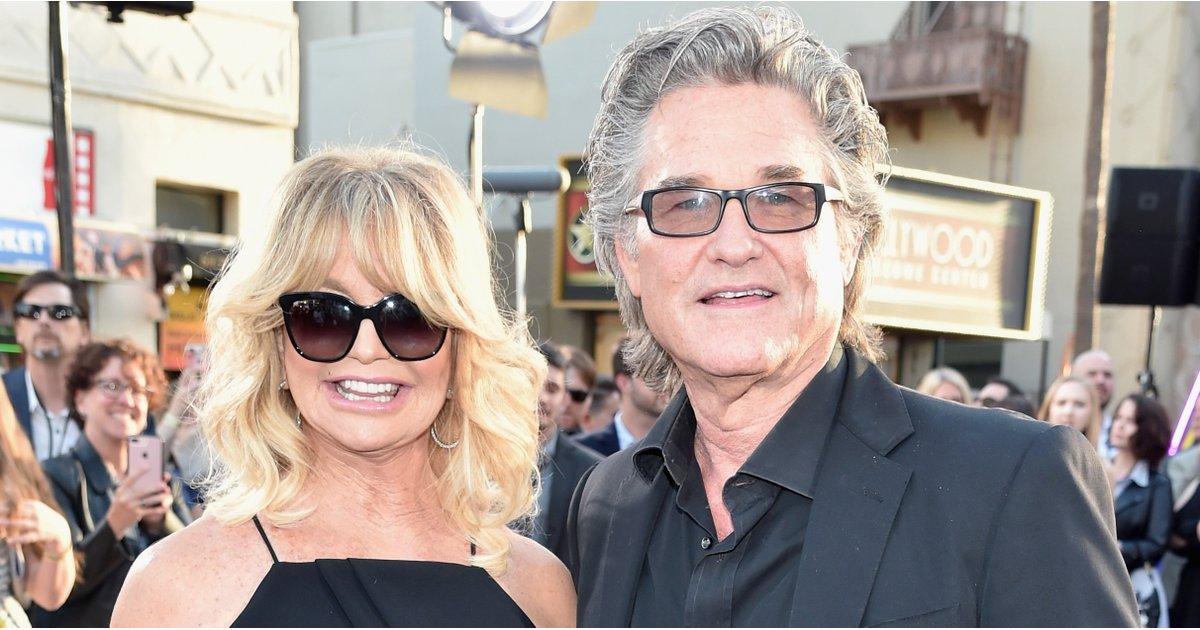 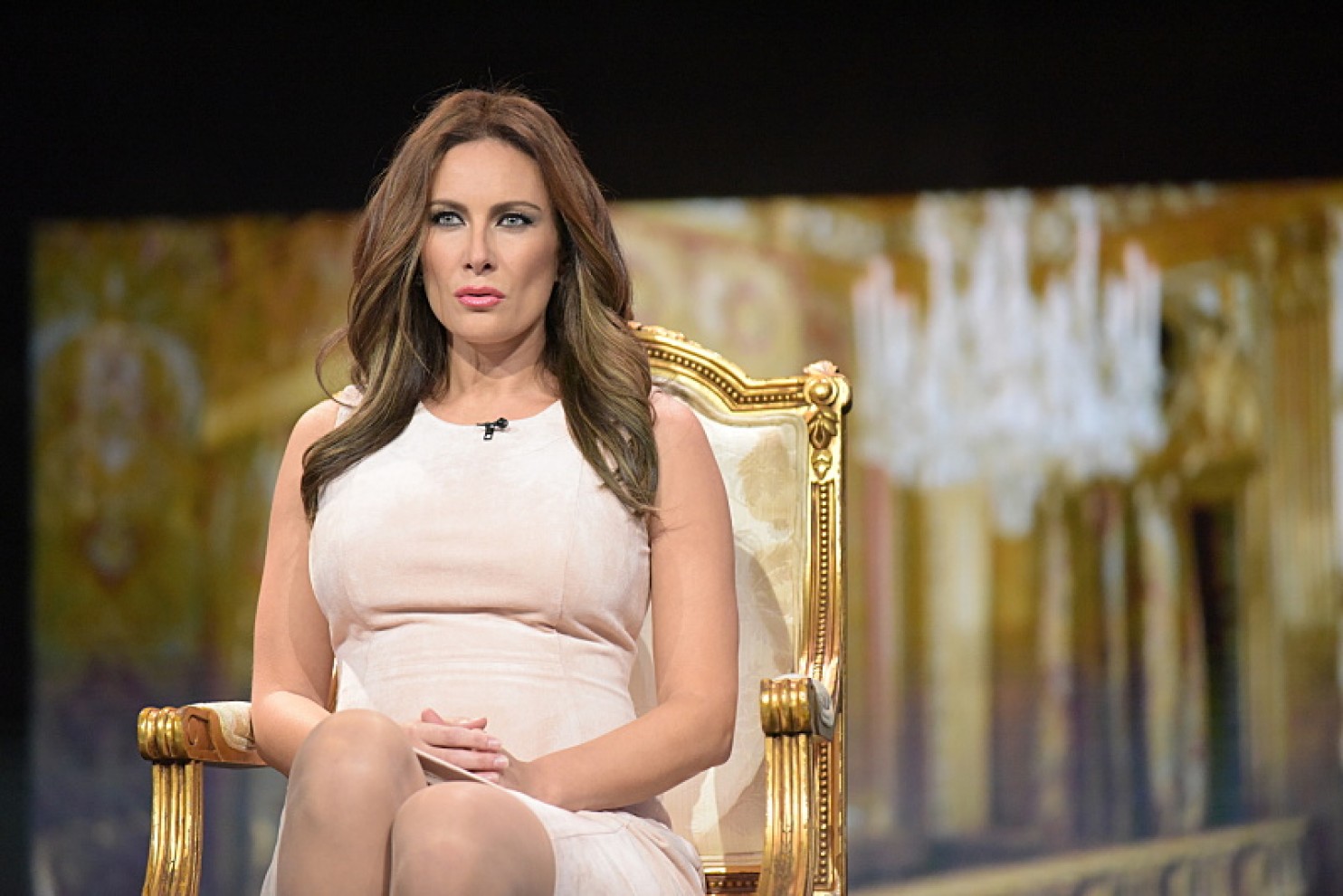 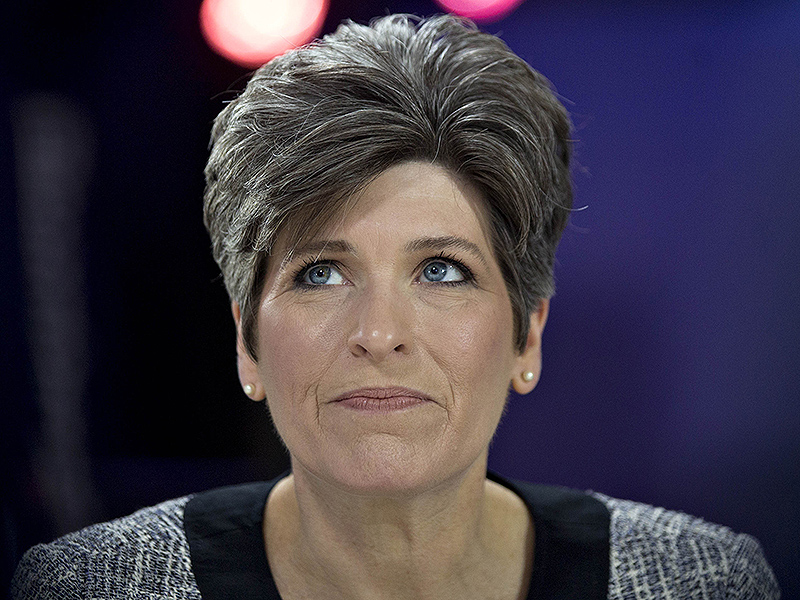