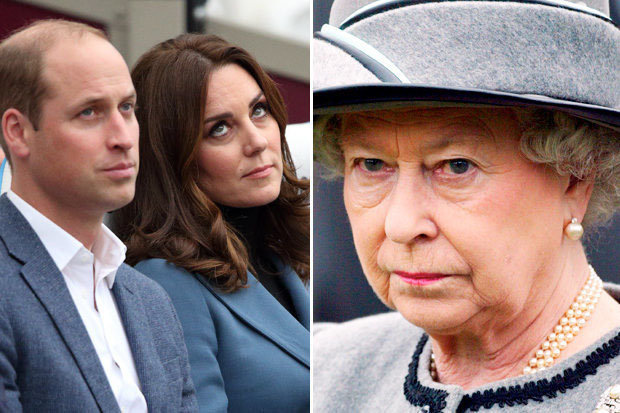 Prince William and Duchess Kate have had a year to remember, with Prince George starting school and another royal baby on the way.

And this was celebrated in a touching highlights package released by Kensington Palace, showing the biggest moments in the royal calendar.

But royalists have been left miffed with the package failing to show Kate’s pregnancy announcement.

Commenting on the video on Instagram, Jillian Landry wrote: “What about the announcement of their 3rd baby?”

Jane McGrath added: “How could the Kensington Palace account make four these year end retrospectives and not once include the fact that the Duke and Duchess of Cambridge are expecting in April. 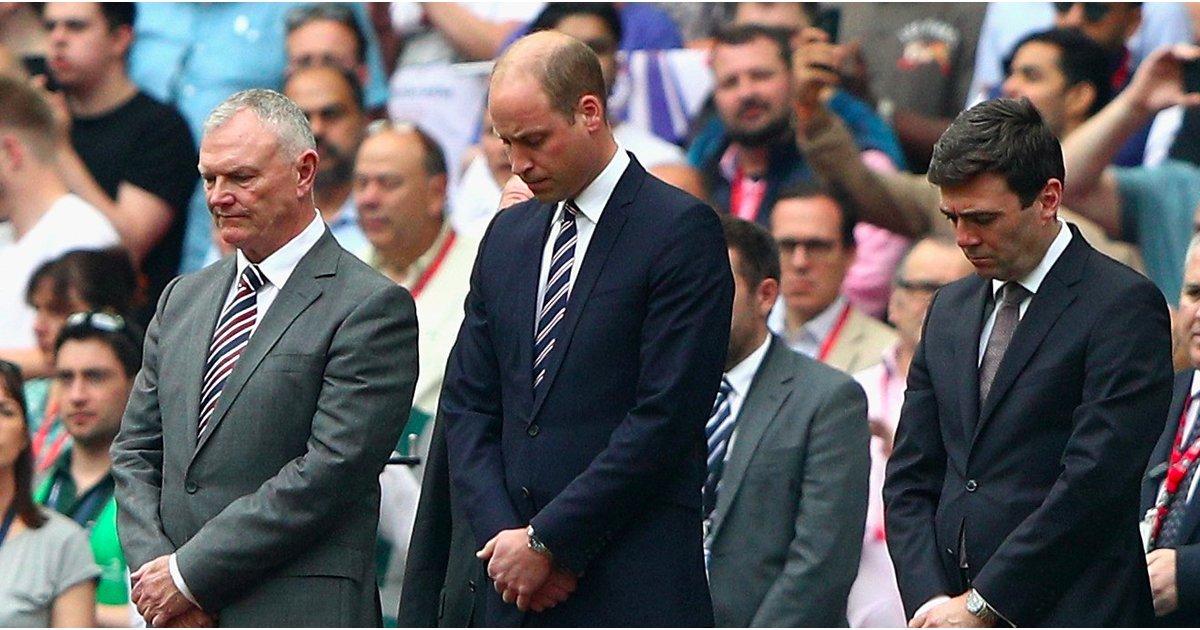 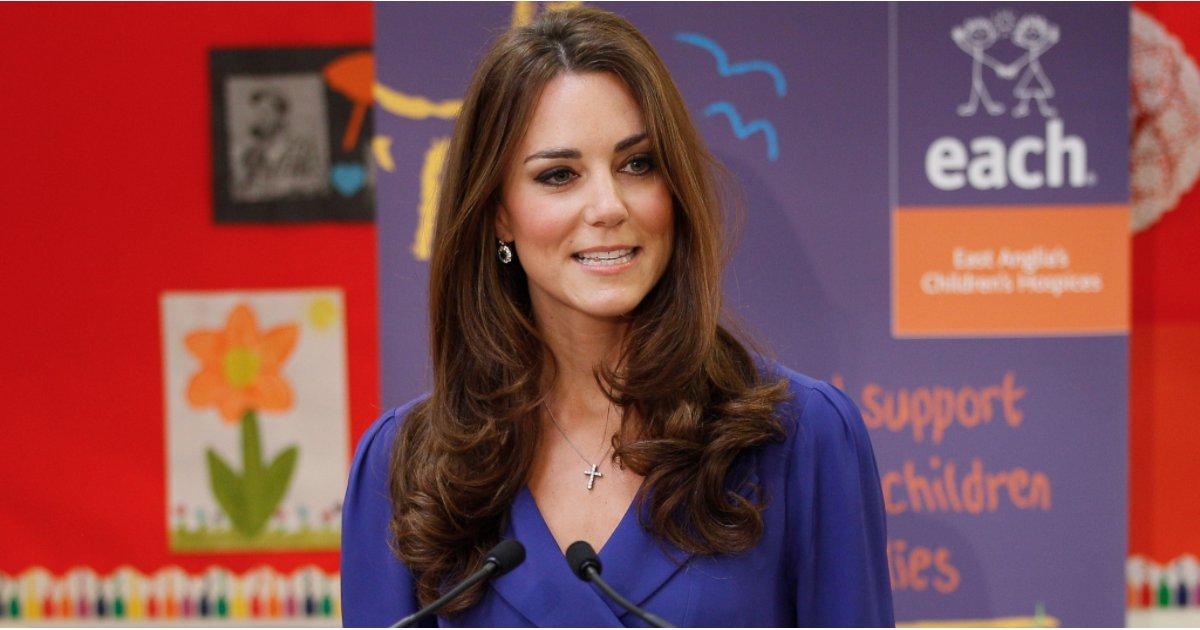 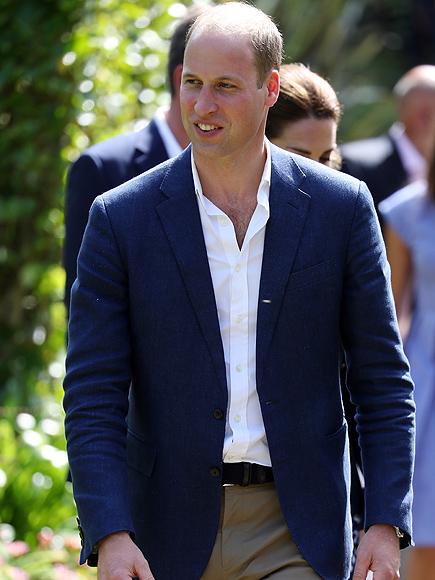 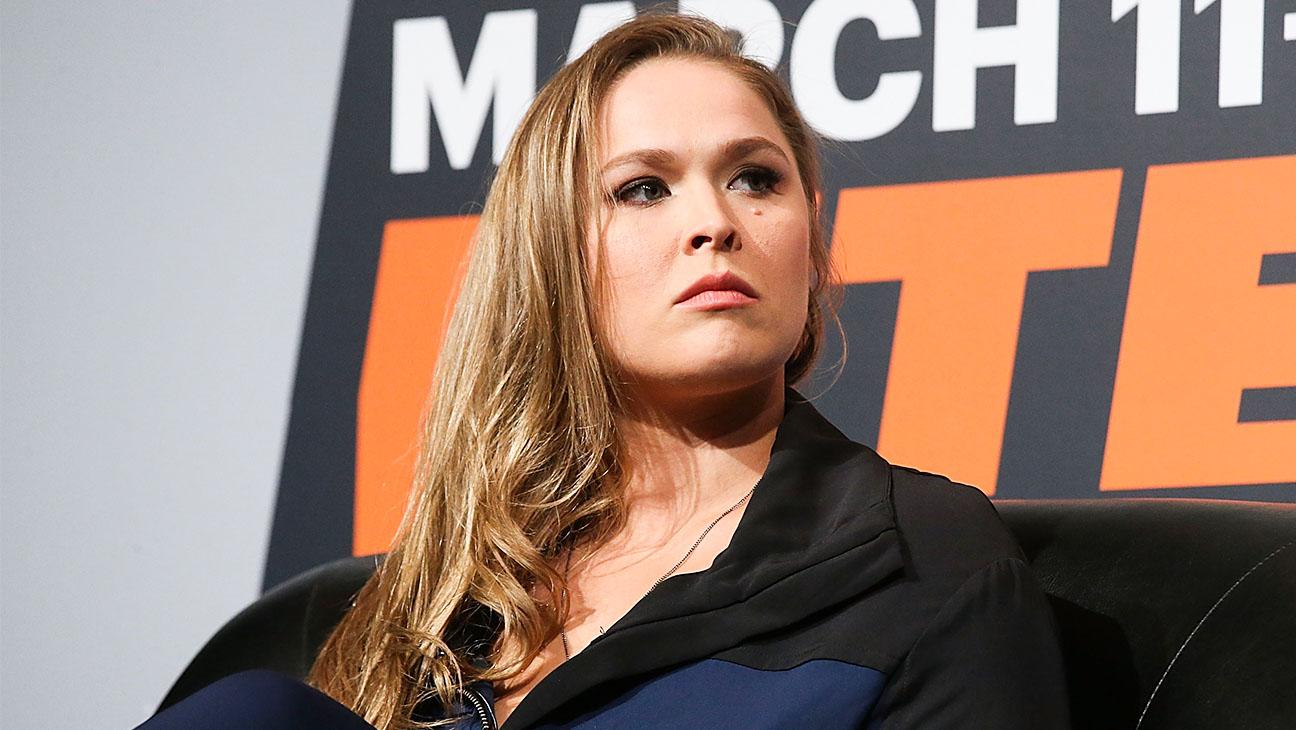 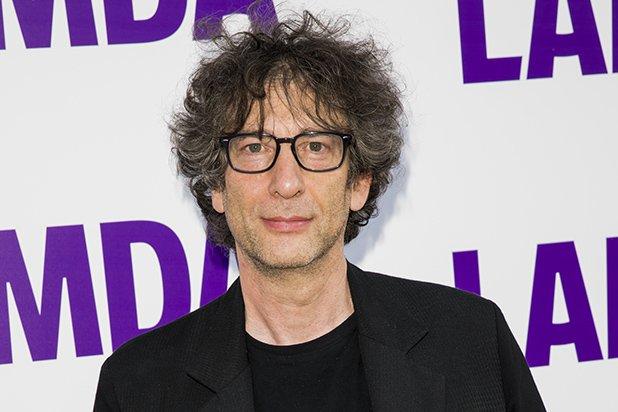 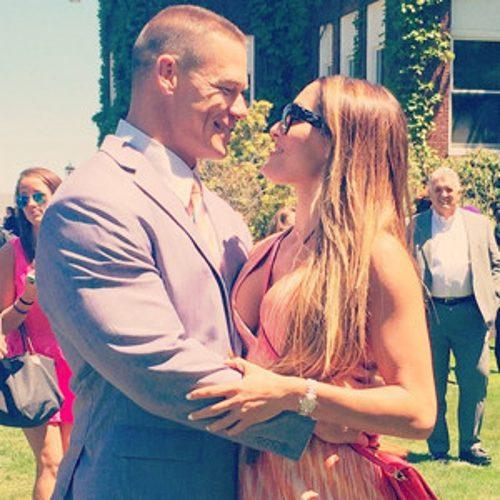