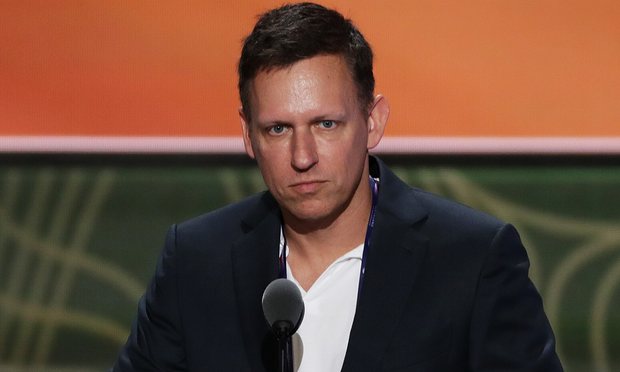 Tech billionaire Peter Thiel defended his decision to finance a lawsuit that bankrupt Gawker Media on Monday, saying the news site was willing “to exploit the internet without moral limits” and “did something beyond the pale” by publishing a former wrestler’s sex tape. 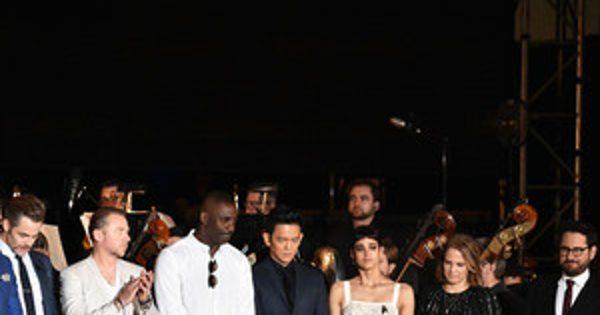 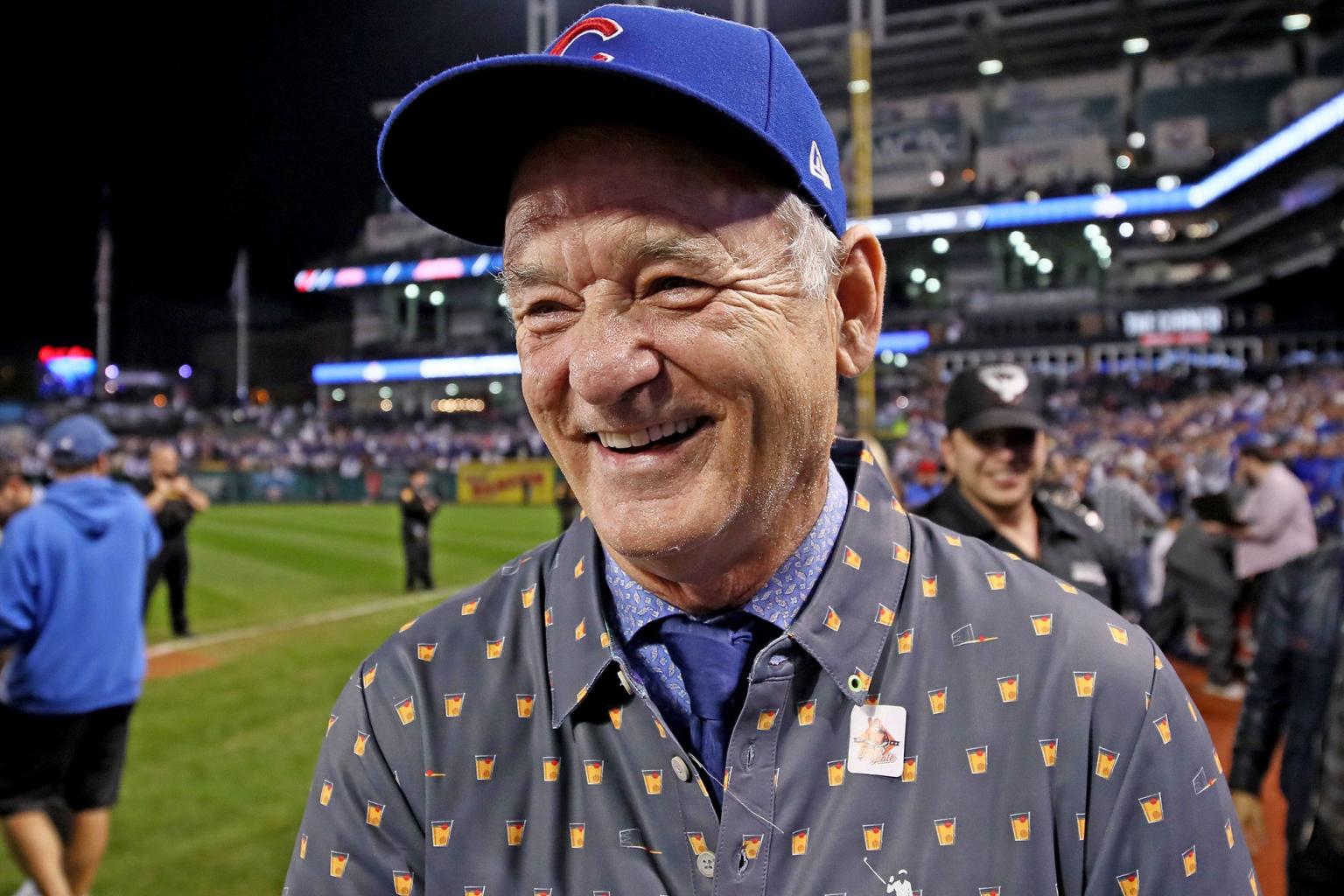 Bill Murray Jubilant After Historic Chicago Cubs Win: Of Course I Thought It Was Going to Happen 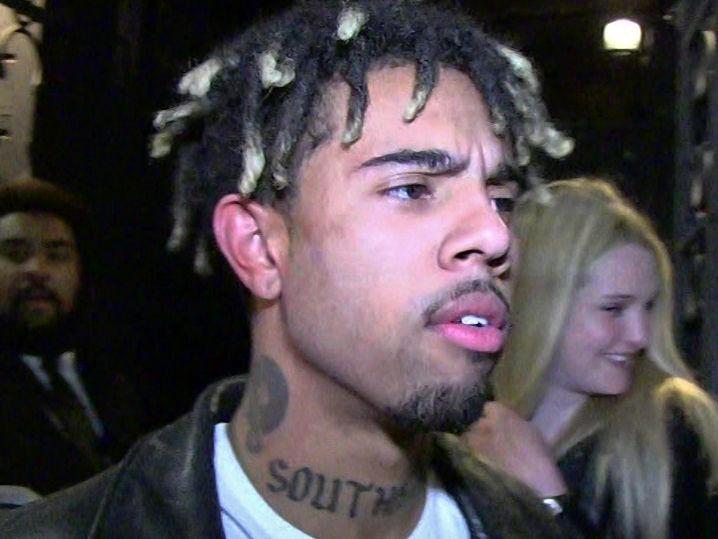 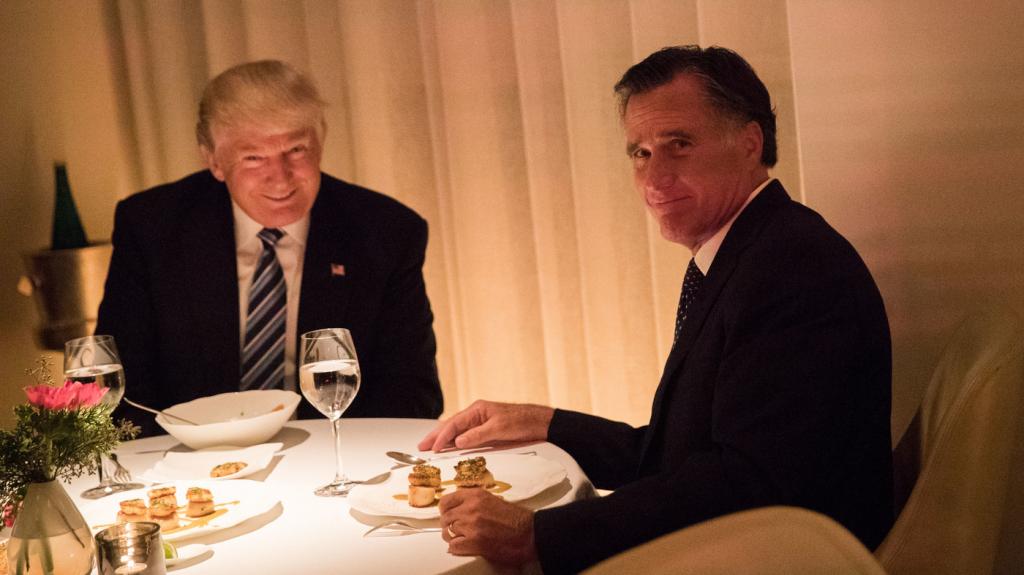 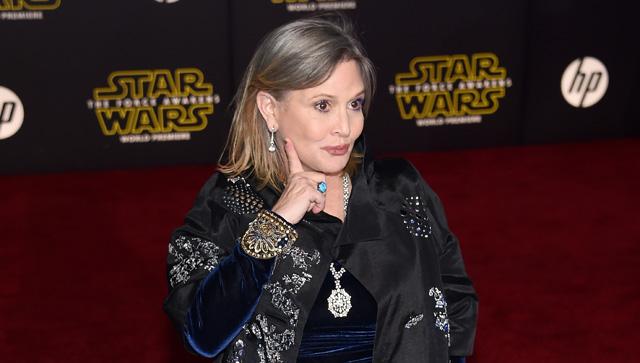 Carrie Fisher Is In Stable Condition, According to Actress' Mother Debbie Reynolds 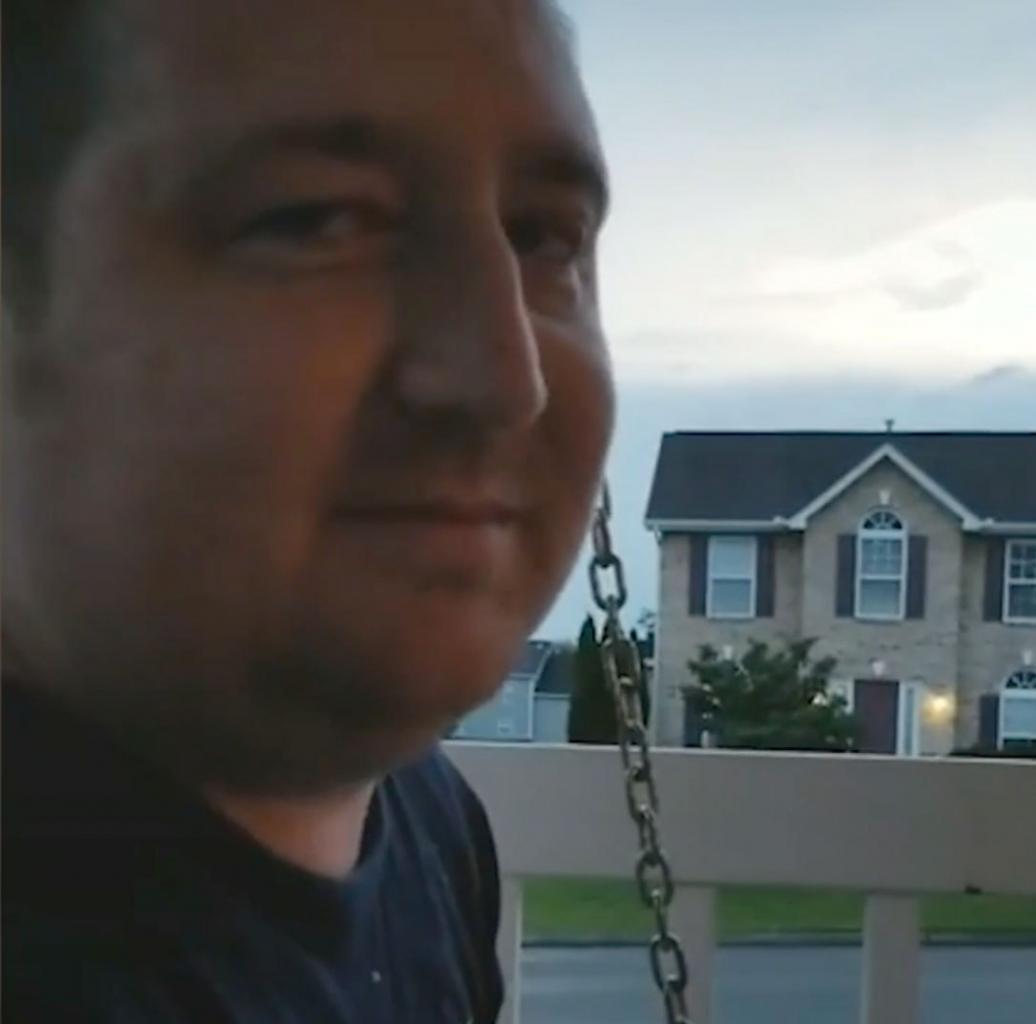 Tennessee Man Finds Out Wife Is Kidney Donor Match with Custom Baseball Card: You Want to Save My Life?