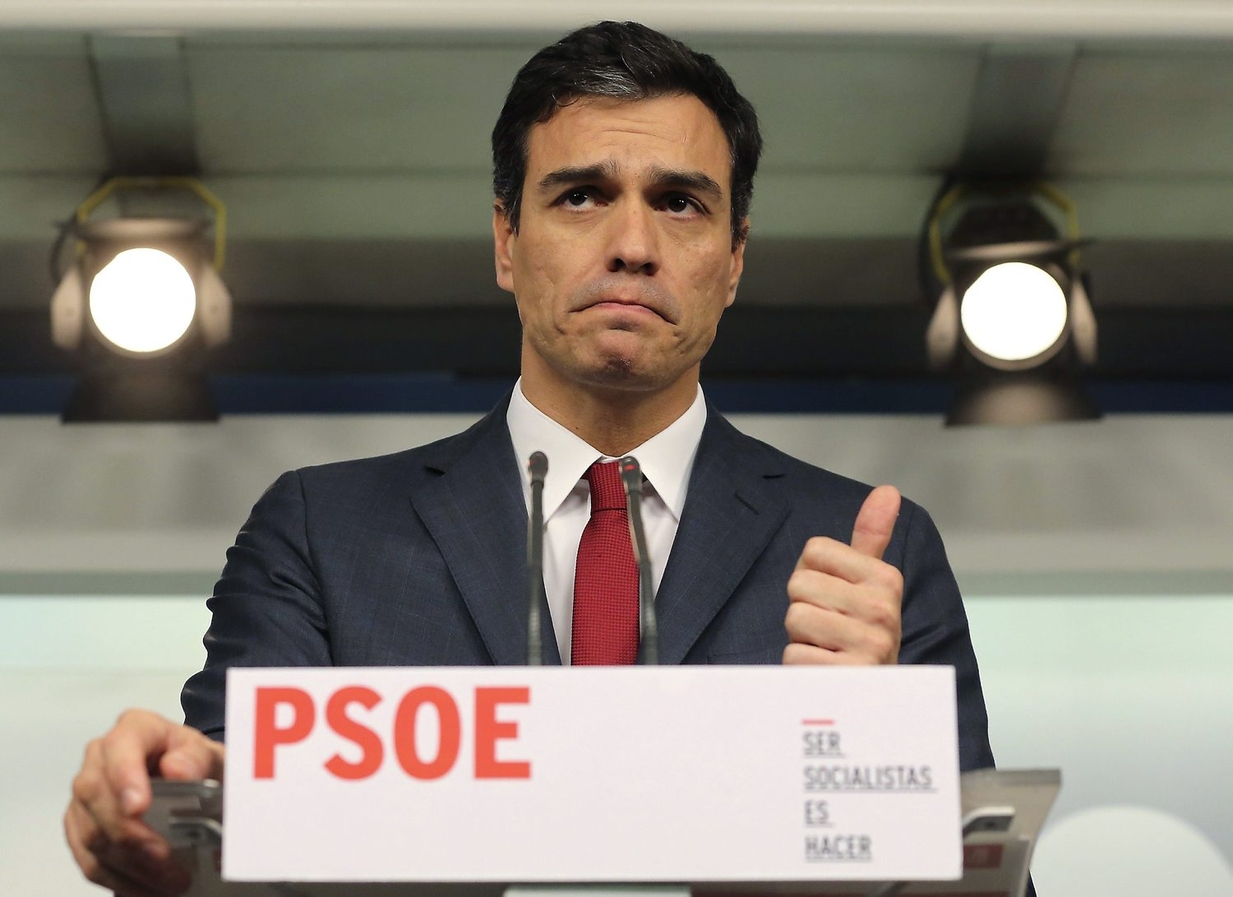 PSOE MP Odn Elorza, a member of Snchez's team, tweeted: "That's it!! The epic story won!!! Pedro and a team of thousands of socialists won".

Patxi Lpez said in a press conference after the results were announced that this was now "the end of the internal process" and that "Spanish society is now waiting for us" to be the "reference on the left".

Susana Diaz, accepting her defeat, thanked members for taking part in the ballot and that she would "get stuck in and do whatever the party needed" to move forward: "The PSOE has to be a governing alternative in Spain".

She referred several times to "the party" but did not mention Pedro Snchez by name or congratulate him.