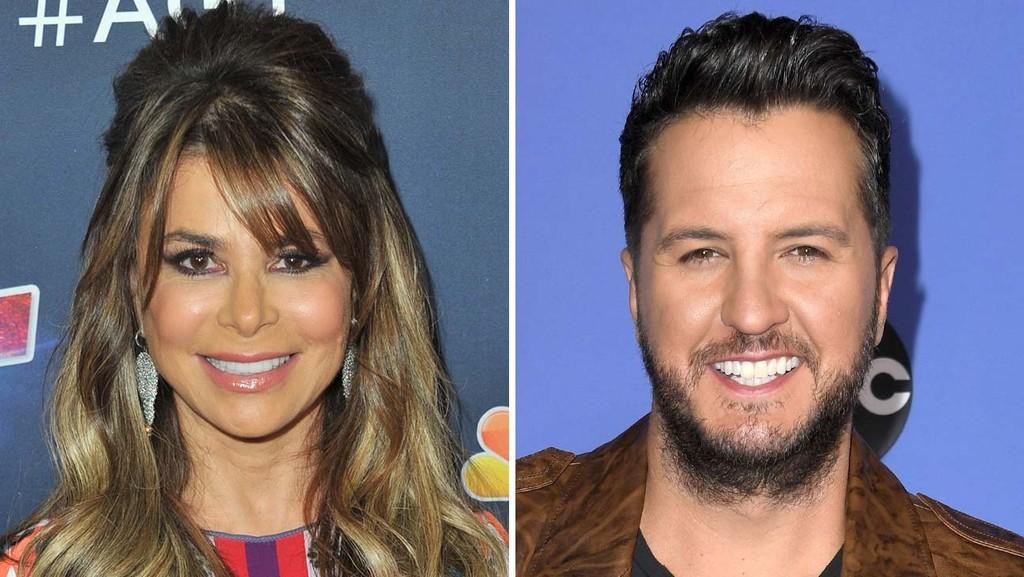 American Idol judge Luke Bryan will miss Monday's live broadcast after testing positive for COVID. The ABC series has tapped an original Idol judge to fill in for him.

"I’m sad to say I won’t be a part of tonight’s first live American Idol show, Bryan wrote on Twitter Monday. "I tested positive for COVID but I’m doing well and look forward to being back at it soon." The country music star is currently quarantining at home after receiving a positive test.

Abdul was part of American Idol's original judging panel along with Simon Cowell and Randy Jackson, appearing on the show's first eight seasons on Fox. She made a handful of guest appearances in subsequent seasons and has also been a judge on So You Think You Can Dance and The Masked Dancer.

She'll join Katy Perry and Lionel Richie for Monday's show, which will reveal 10 of this season's 12 finalists after Sunday's audience vote. The remaining six singers will then perform, with the judges picking the two remaining finalists. The Idol production has been following strict COVID guidelines, with cast and crew undergoing regular testing. 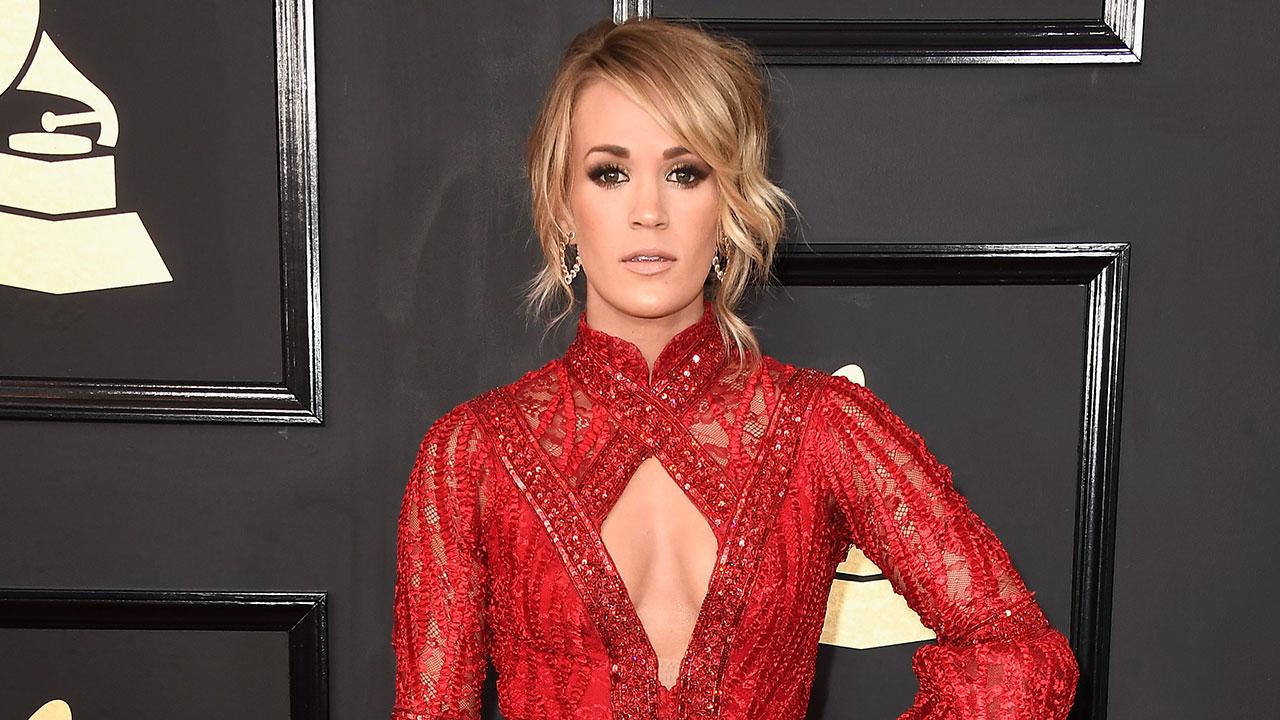 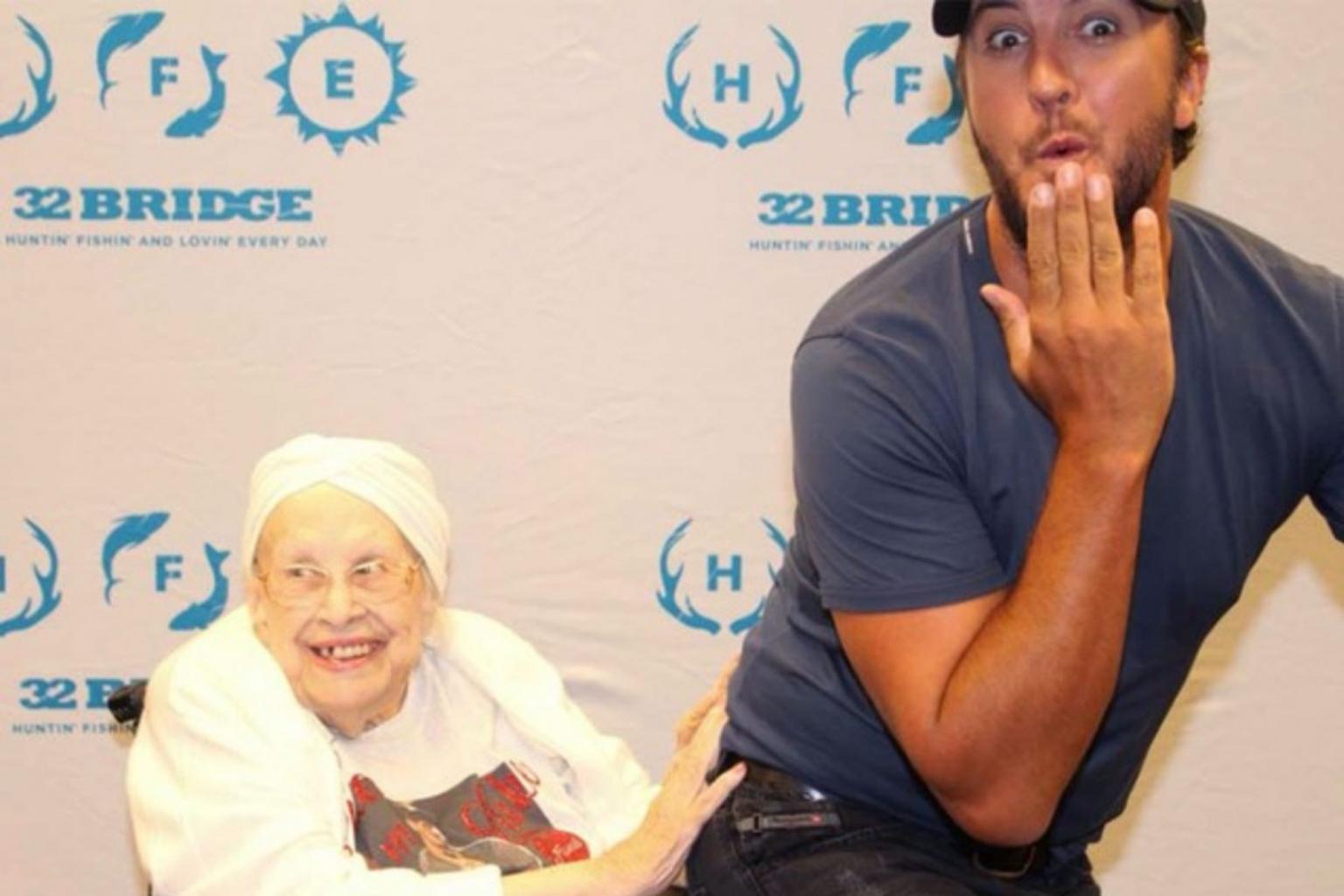 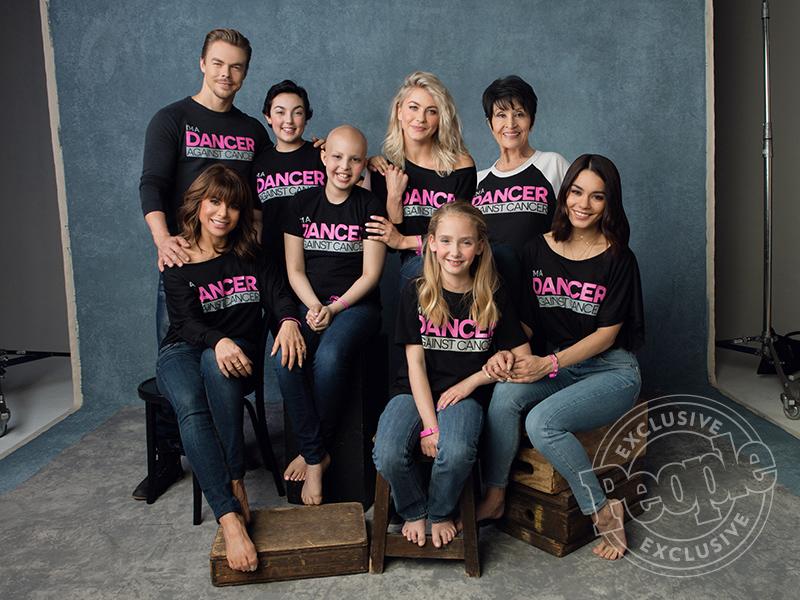 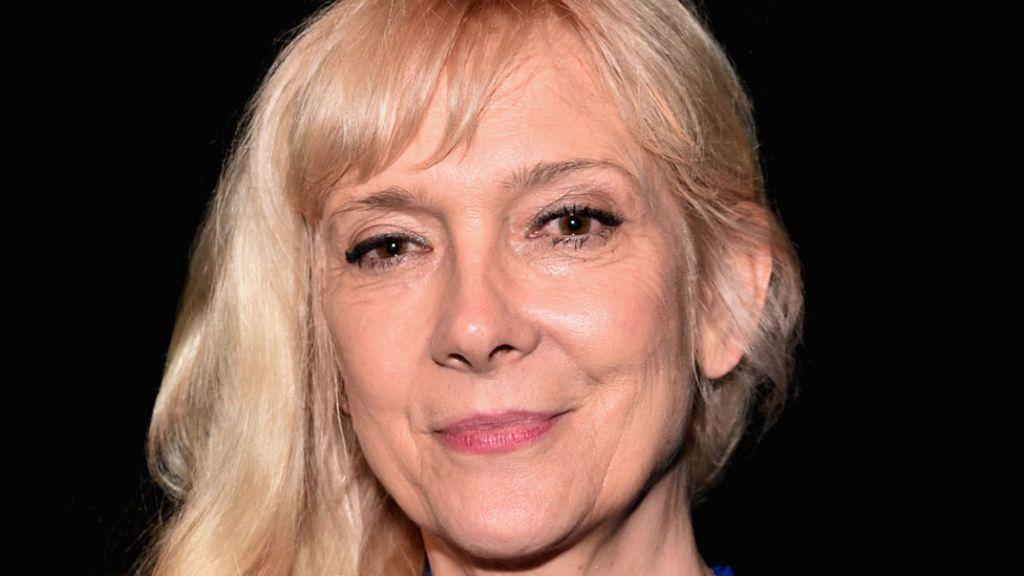 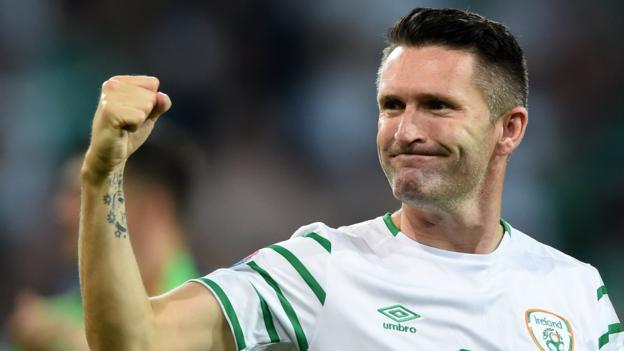 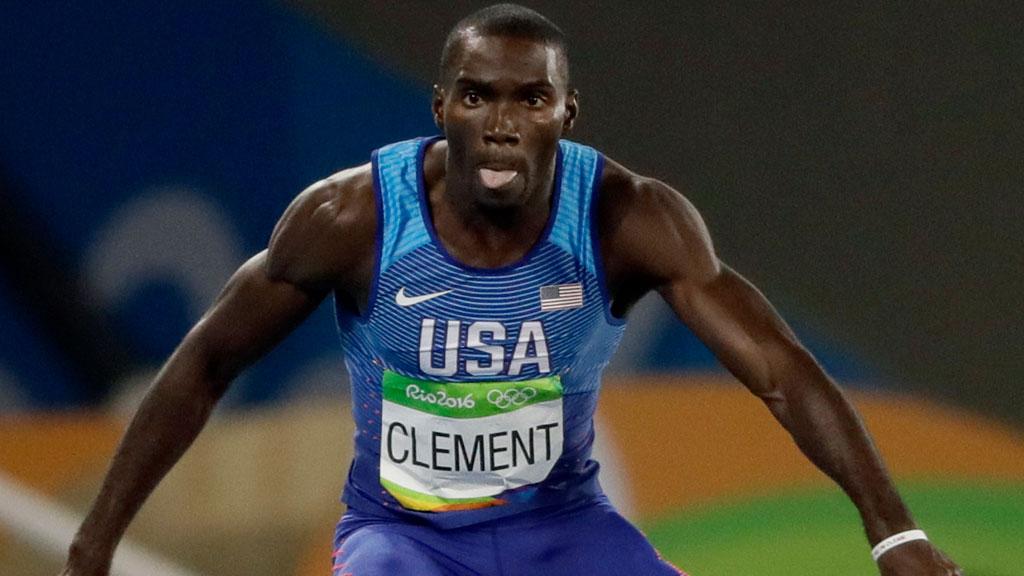