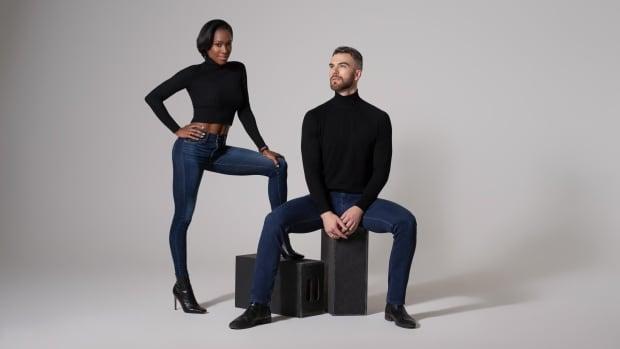 With just months to go until Beijing 2022, Team Canada has a new powerhouse figure skating duo that could turn the Olympic pairs event upside down.

On Wednesday, two-time world champion and three-time Olympic medallist Eric Radford announced he is coming out of retirement to skate for Canada once again, but this time with new partner Vanessa James, a European champion and world championship medallist who formerly competed for France.

The immediate goal is to compete as much as possible. The ultimate goal would be to win an Olympic medal. But a lot must happen between now and January when the pair will get the chance to compete at nationals for one of Canada's two Olympic quota spots.

"I know that a lot of people are probably going to ask why," Radford, 36, told CBC Sports from his home in Montreal. "And for me, it's more of a question of why not?"

The idea was sparked last November while the two filmed Battle of the Blades in Toronto. One day during rehearsals they took the ice and did some backward stroking patterns, flying across the rink with more ease than either anticipated. 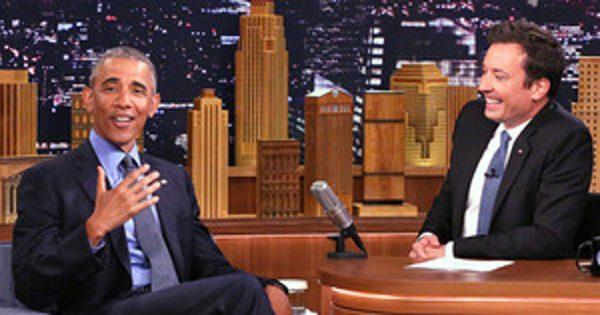 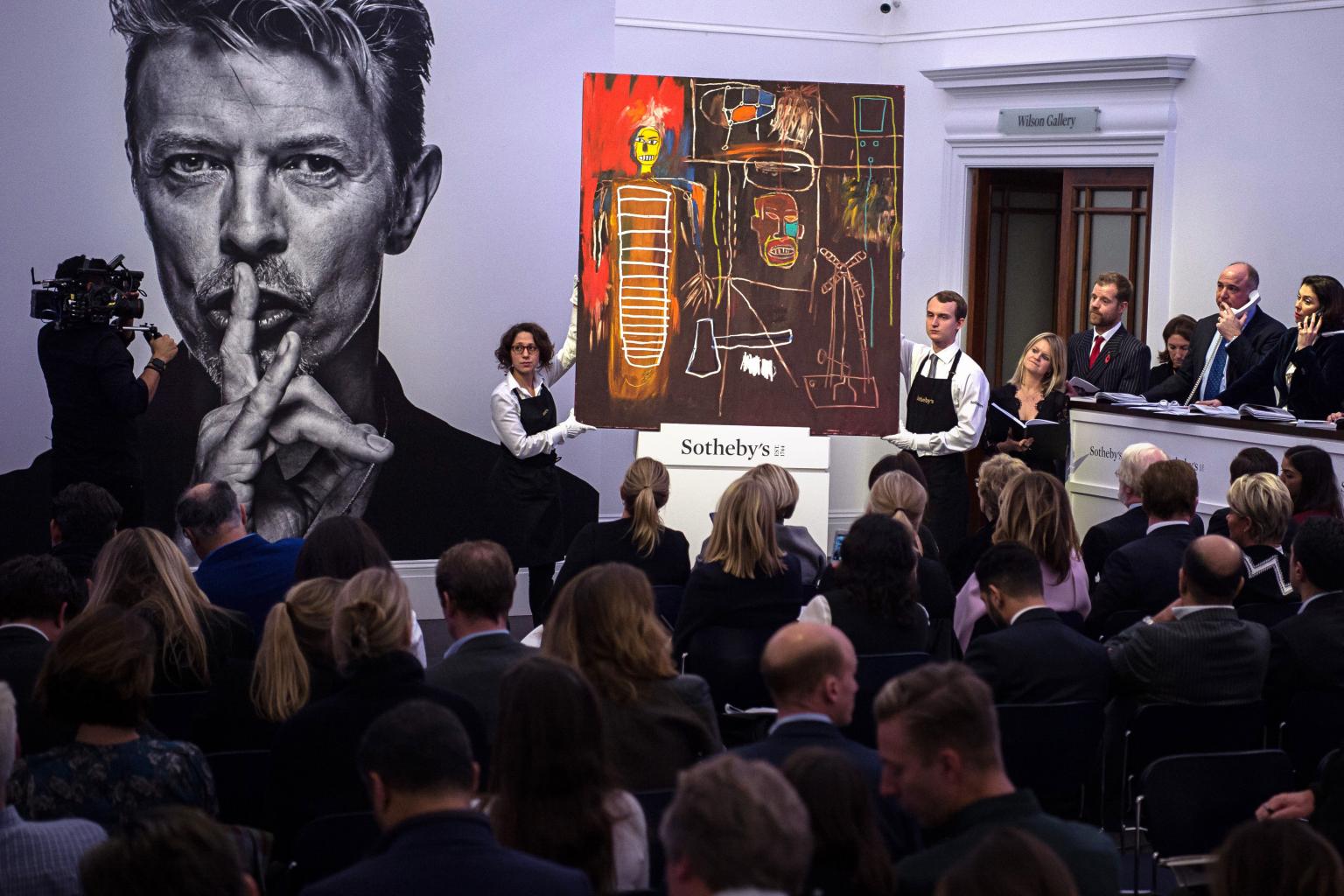 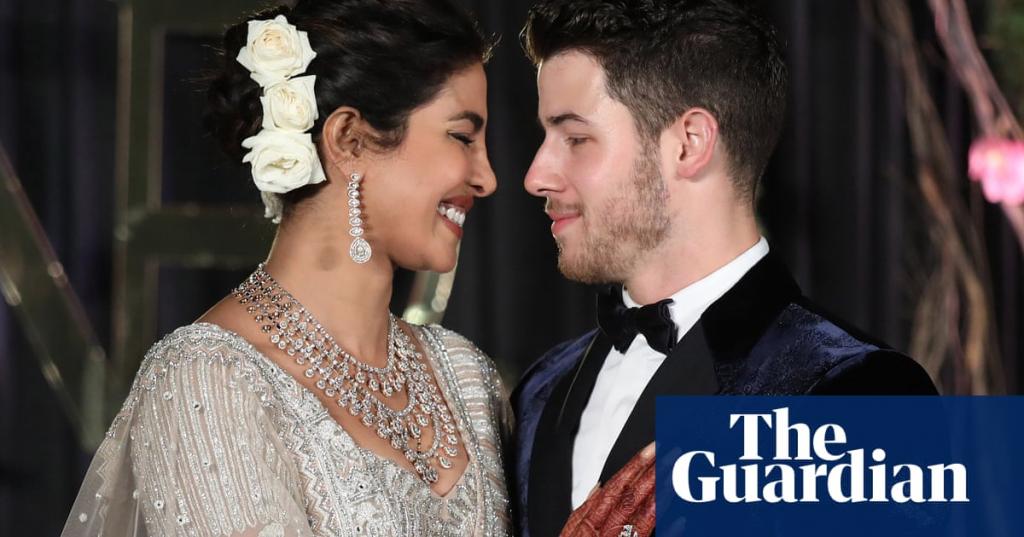 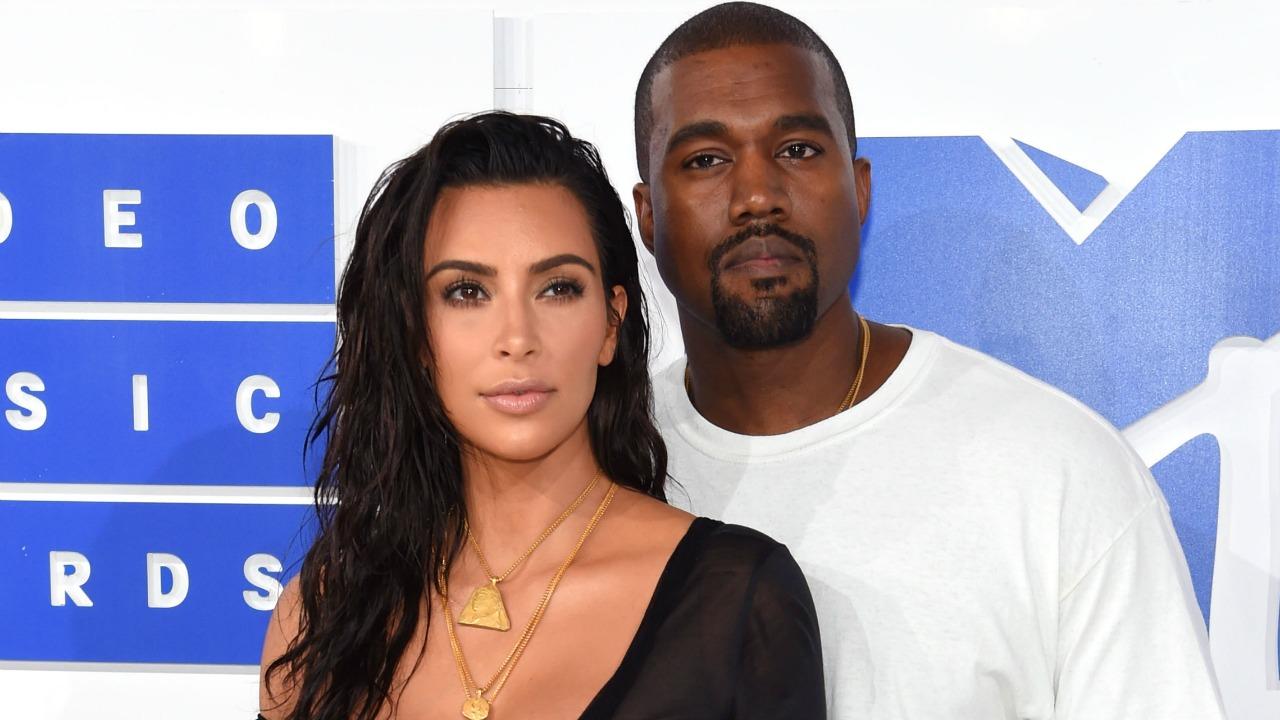 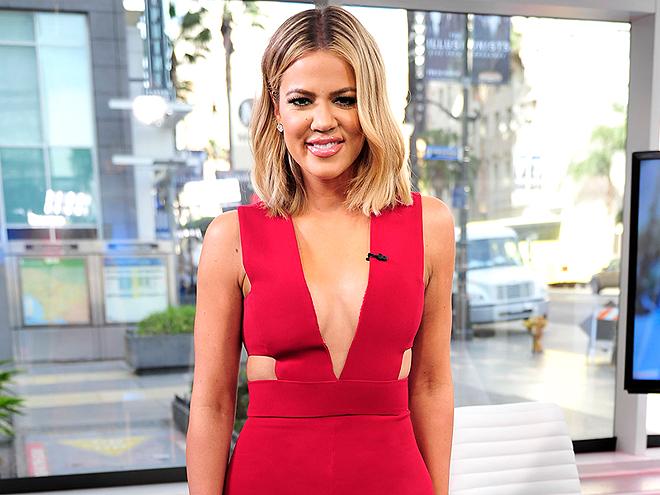 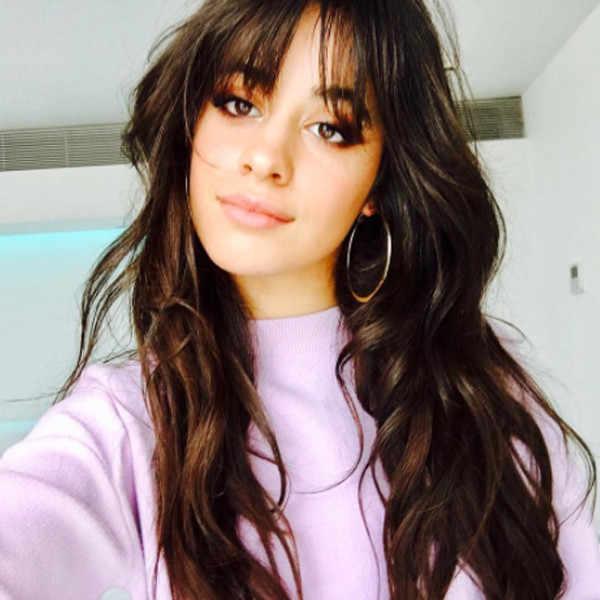