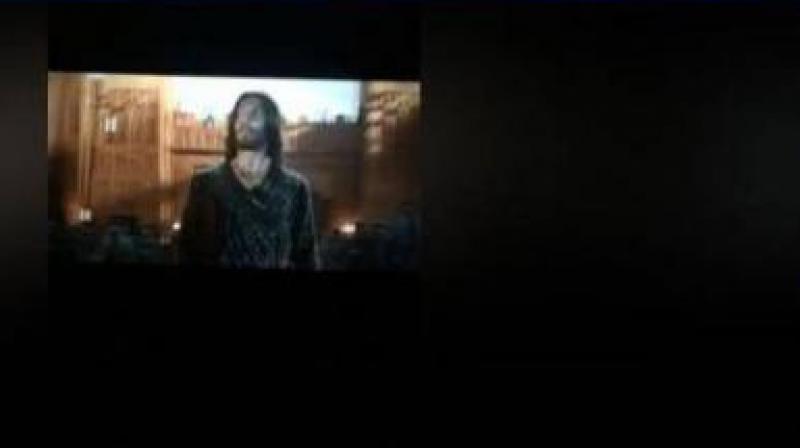 Mumbai: Padmaavat was one of the most awaited movies since a long time, especially after all the hurdles this one went through.

The Karni Sena and some sections of Rajput women are still trying to create problems for the movie, but it has finally released in theatres, that too as a solo release!

Little did anybody know that the piracy for this movie will rise above everything done so far. Sanjay Leela Bhansali's Padmaavat was leaked online, in fact it was streamed live on Facebook.

The Facebook page, called Jaaton Ka Adda went live from inside a theatre screening the film. Here's the screenshot of it: 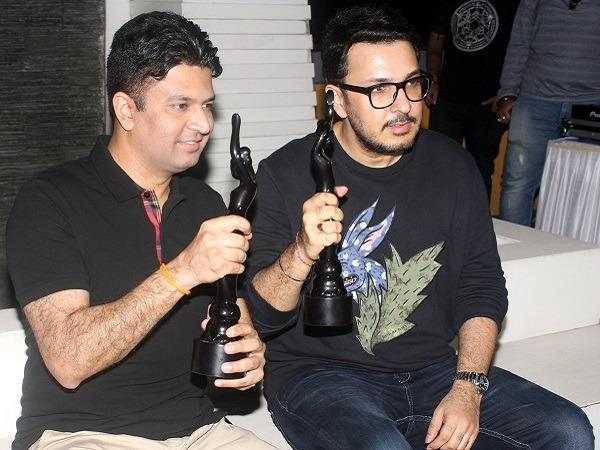 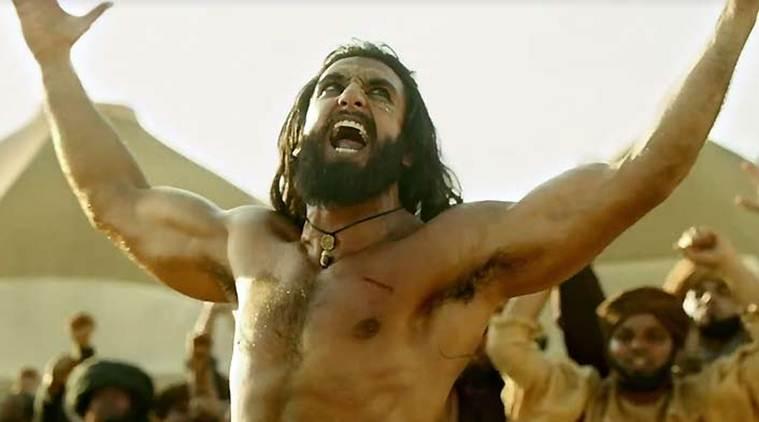 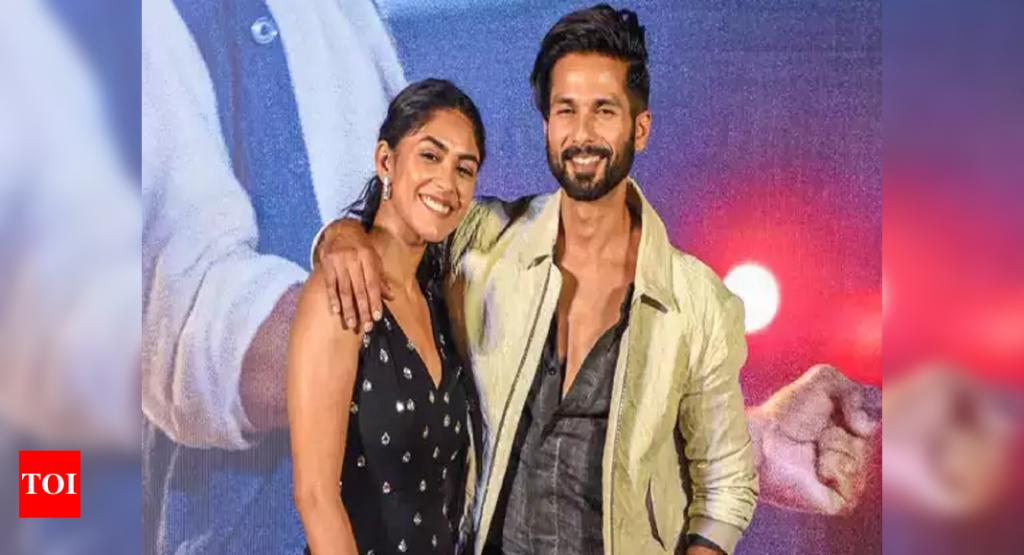 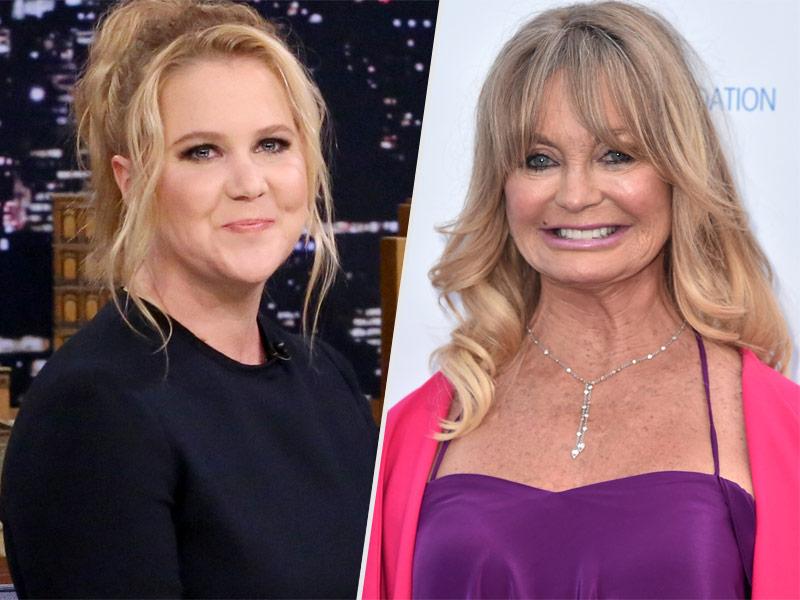 How Amy Schumer Convinced Goldie Hawn to Make Her First Movie in 15 Years: 'She Probably Thought I Was a Psycho' 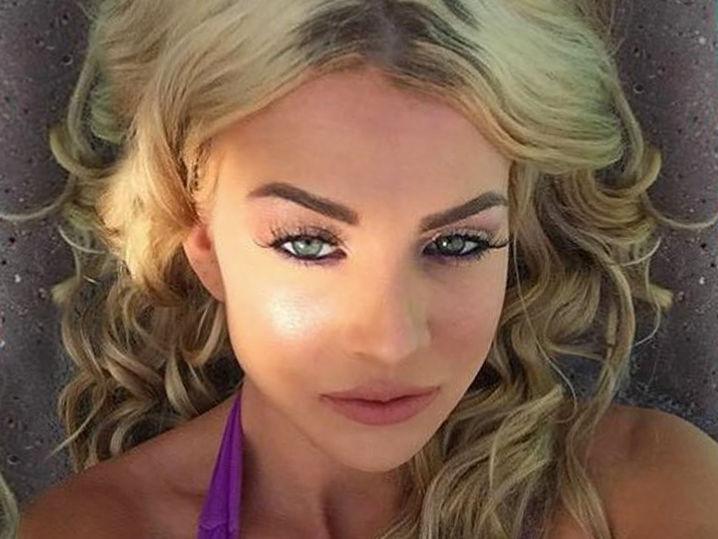 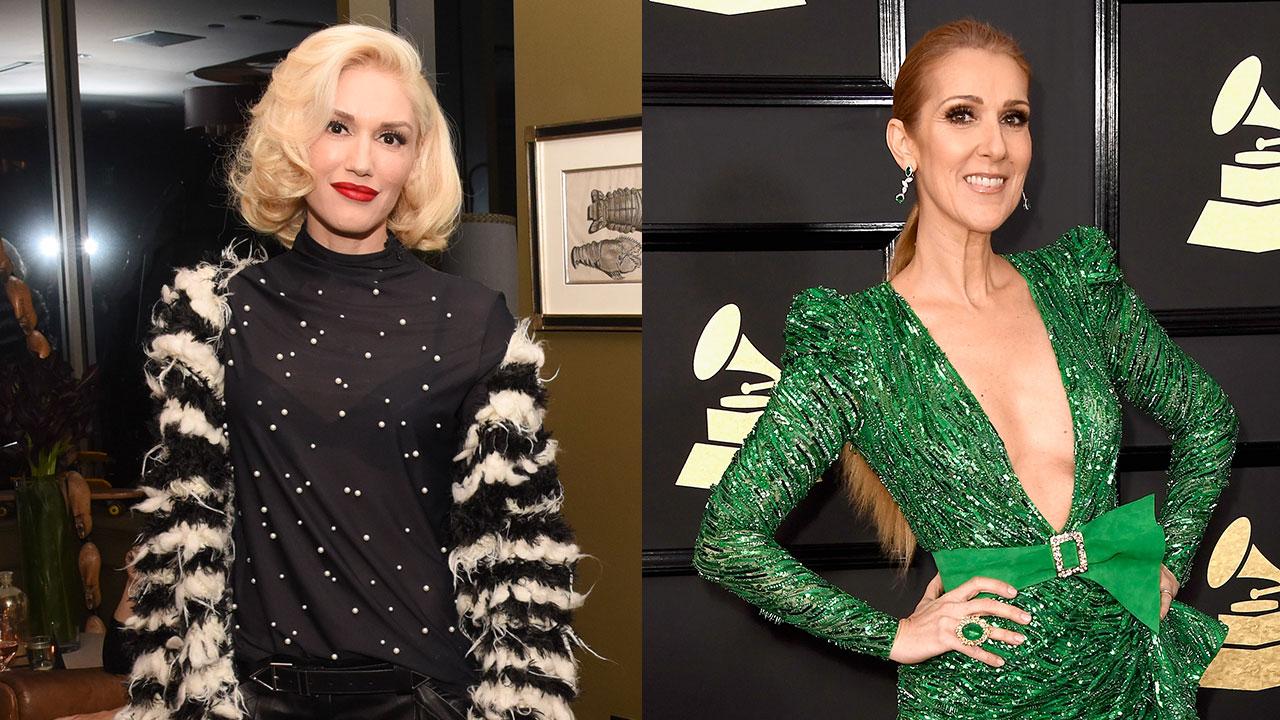 Gwen Stefani Gushes Over Blake Shelton and 'Voice' Mentor Celine Dion: 'She Speaks to the World'