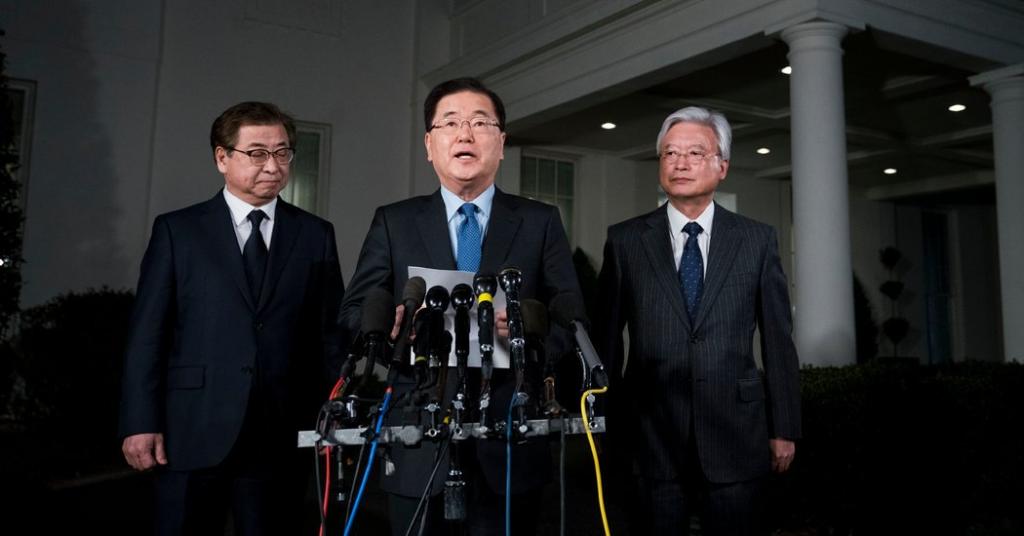 Several times over the years, negotiations between the United States and North Korea have appeared successful. Each time, the agreement fell apart.

WASHINGTON ' North Korea's leader, Kim Jong-un, has invited President Trump to meet for negotiations over its nuclear program, an audacious diplomatic overture that would bring together two strong-willed, idiosyncratic leaders who have traded threats of war.

The White House said that Mr. Trump had accepted the invitation, and Chung Eui-yong, a South Korean official who conveyed it, told reporters that the president would meet with Mr. Kim within two months.

'He expressed his eagerness to meet President Trump as soon as possible,' Mr. Chung said at the White House on Thursday evening after meeting the president. Mr. Trump, he said, agreed to 'meet Kim Jong-un by May to achieve permanent denuclearization.'

The president expressed his optimism about the meeting in a post on Twitter, saying that Mr. Kim had 'talked about denuclearization with the South Korean Representatives, not just a freeze.' 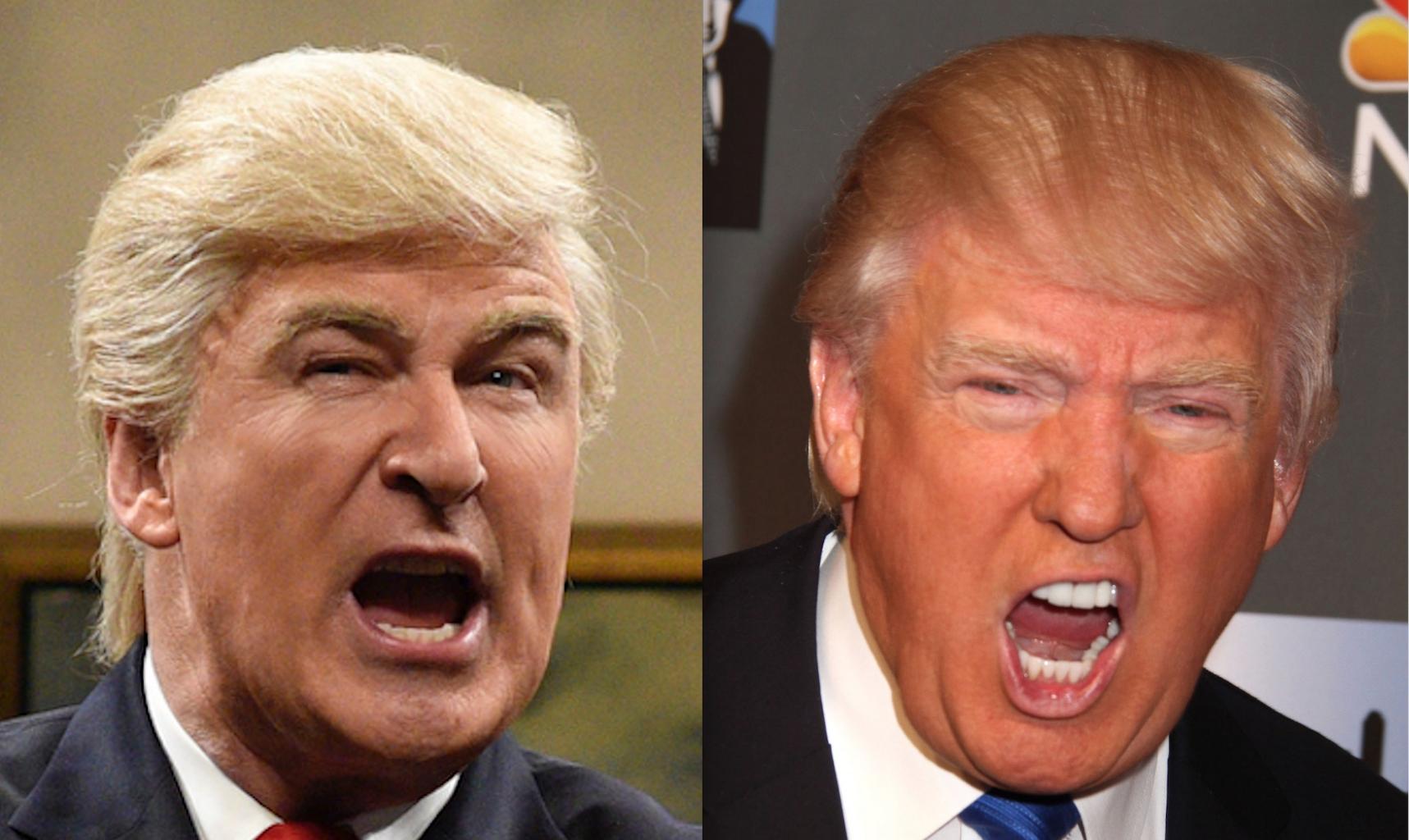 Alec Baldwin To Ticked-Off Trump: I ll Stop Doing My SNL ' Impression After You Release Your Tax Returns 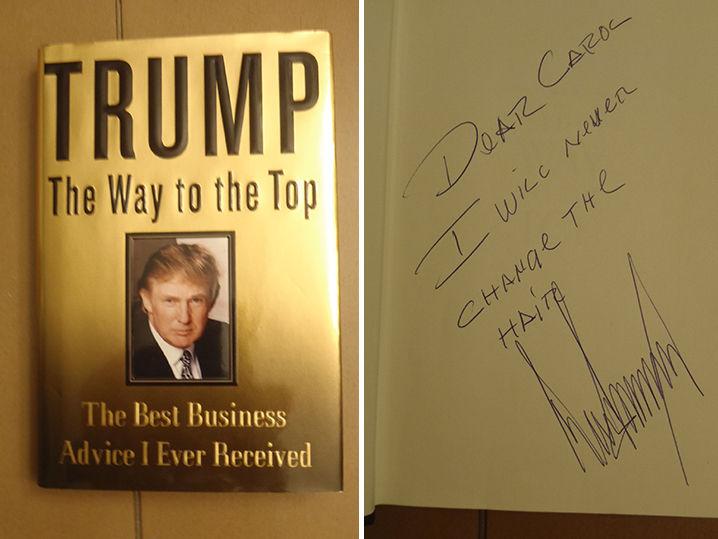 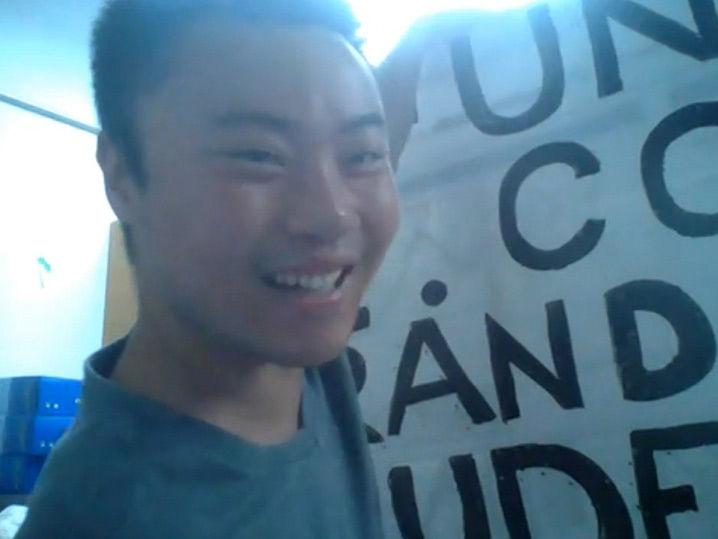 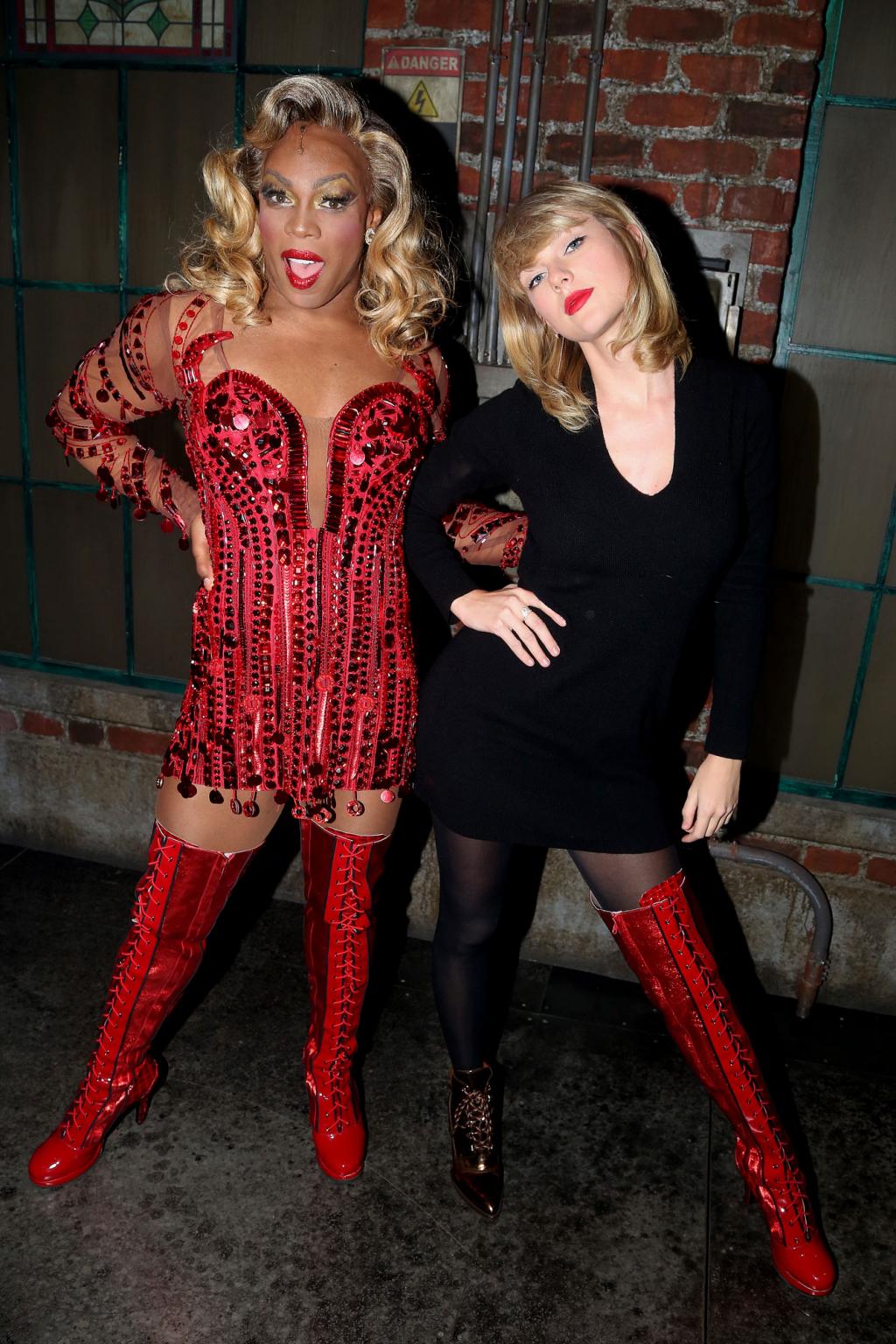 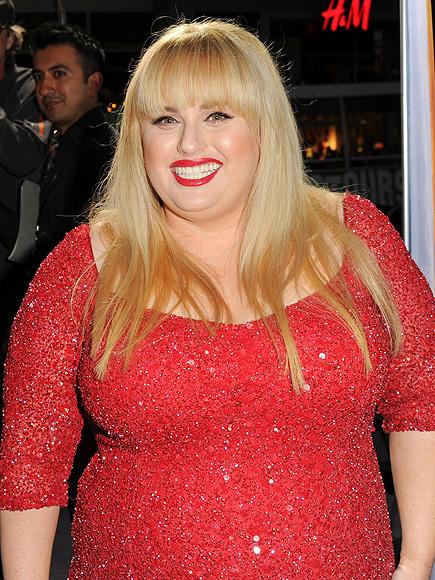 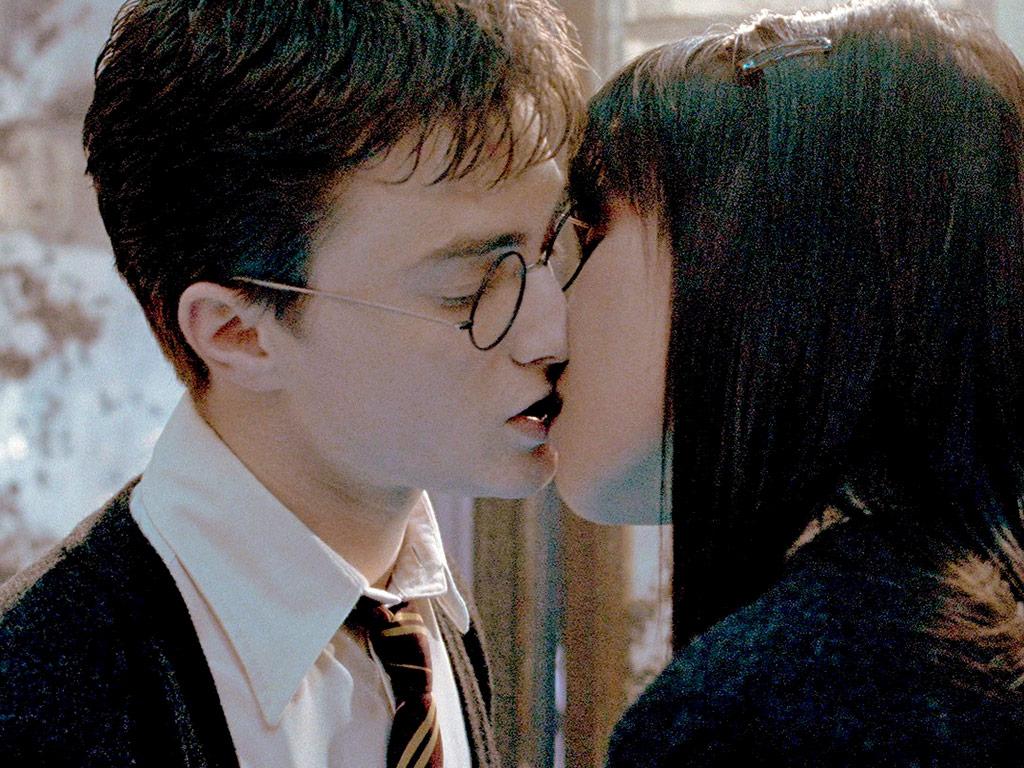 Katie Leung Reveals Her 'Horrific' Regret About That Harry P