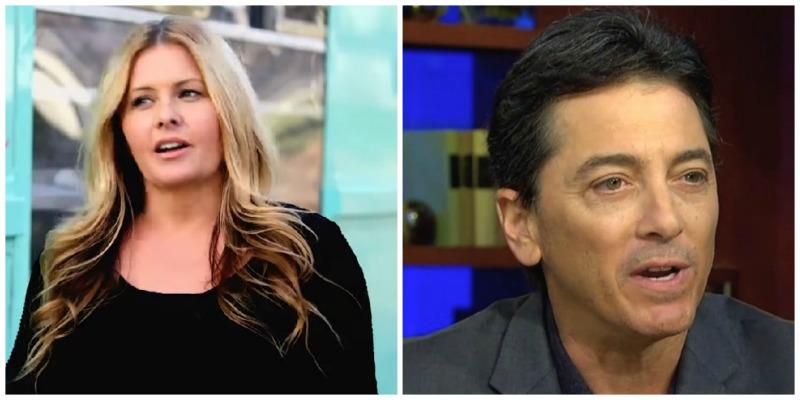 In a series of tweets on Saturday many of which have since been deleted, former Charles in Charge star Nicole Eggert accused her co-star on that series of molesting her repeatedly when she was between the ages of 14 and 17.

In response to Twitter user Tony Posnanski;s snarky tweet about Scott Baio, Eggert wrote that Baio should be asked what happened in his garage at his house when I was a minor. Creep.

She then went on to claim that Baio began molesting her when she was 14, stating that it [w]asn't a one time deal. Tweets referencing specific instances of molestation were subsequently deleted but can be read in the Hollywood Reporter's story on her accusations.

After Eggert's tweets went up, Baio's wife tweeted back that her husband's lawyers had issued cease and desist letters while also noting that Eggert's claims had been rejected by Dr. Oz's show.

In a Facebook Live video, Baio said that Eggert had shopped the story to TMZ and Dr. Oz but those outlets decided not to move forward due to evidence he presented to them that he claims debunks Eggert's allegations. He also tweeted out letters from his legal team, Dr. Oz's producer and a Charles in Charge script that he said proved he didn't have sex with Eggert when she was a minor. 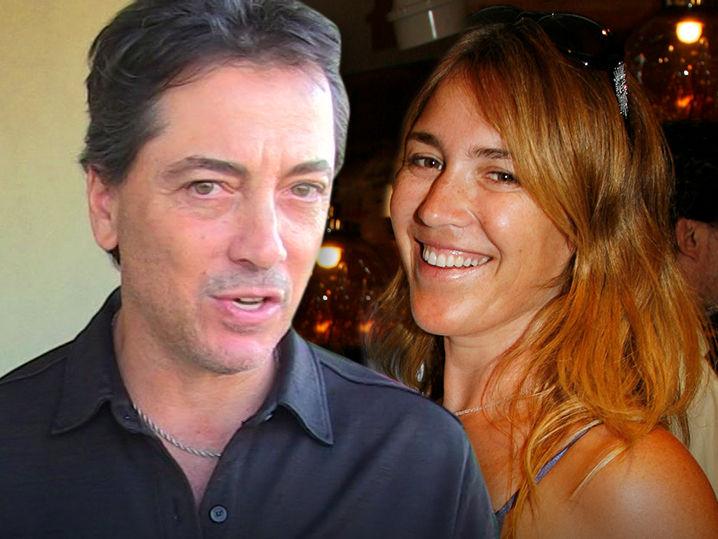 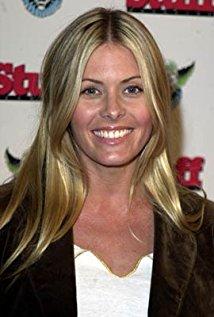 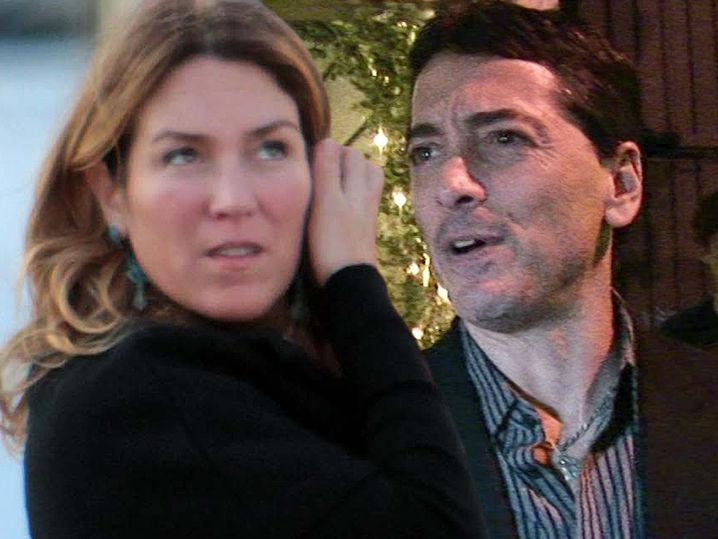 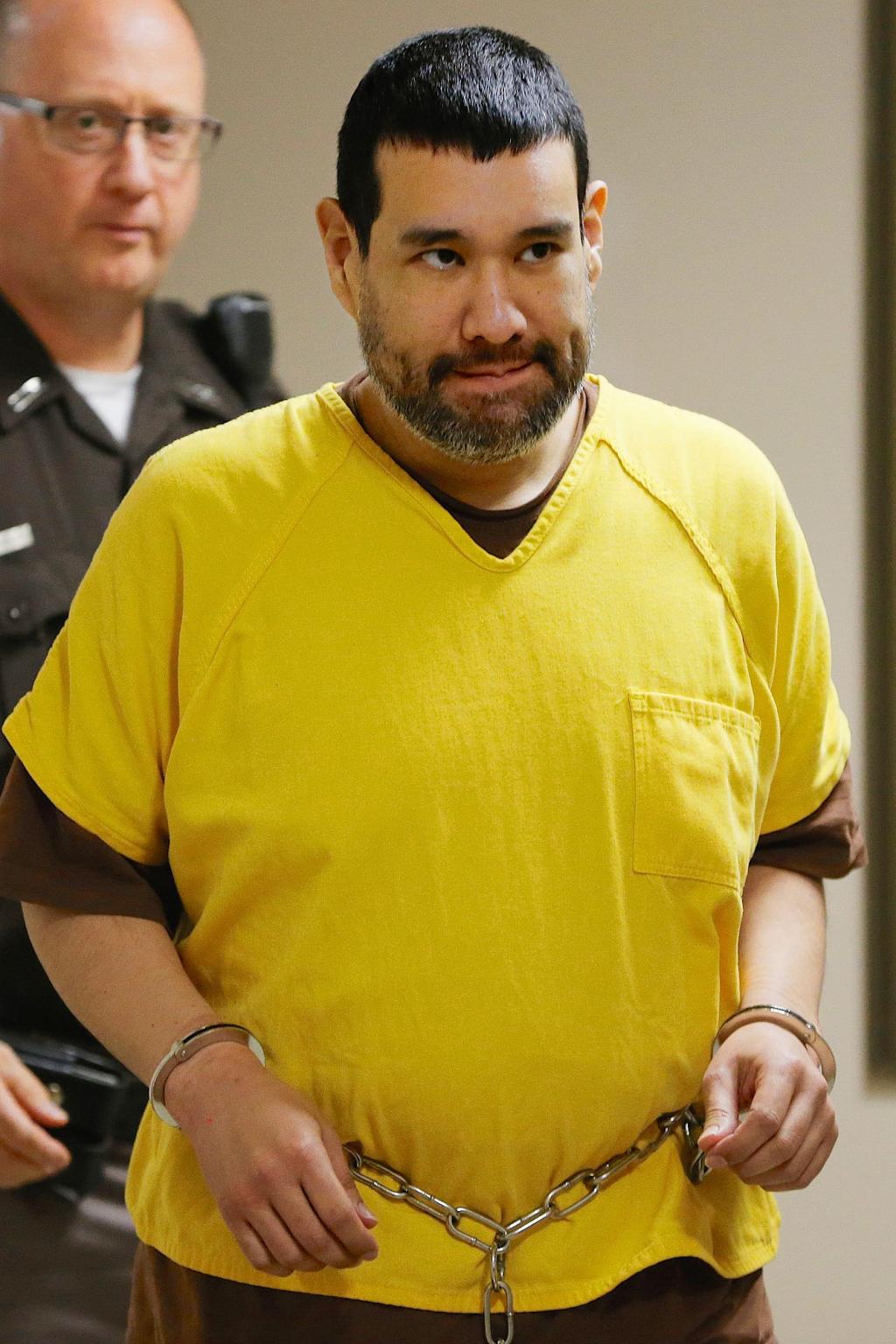 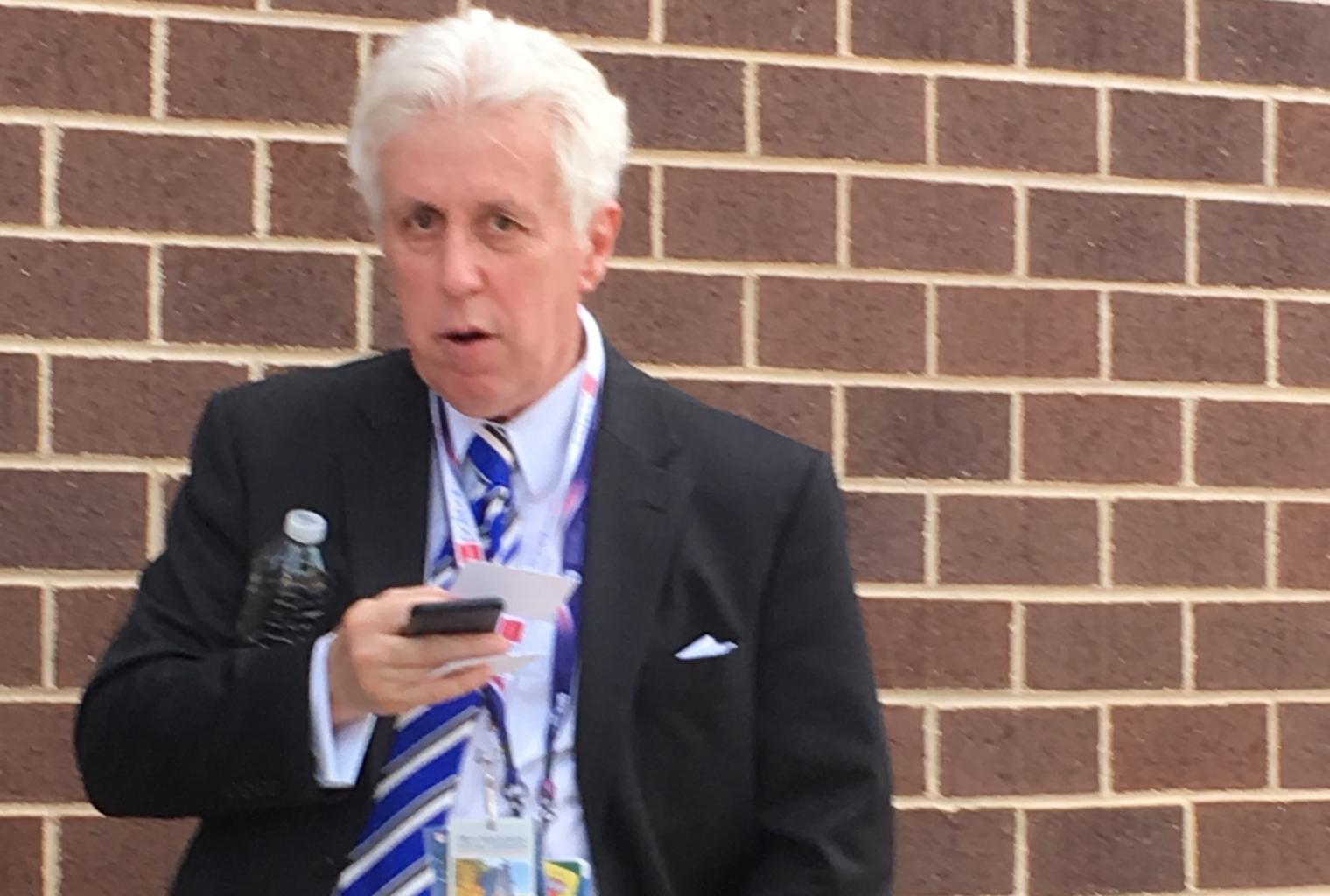 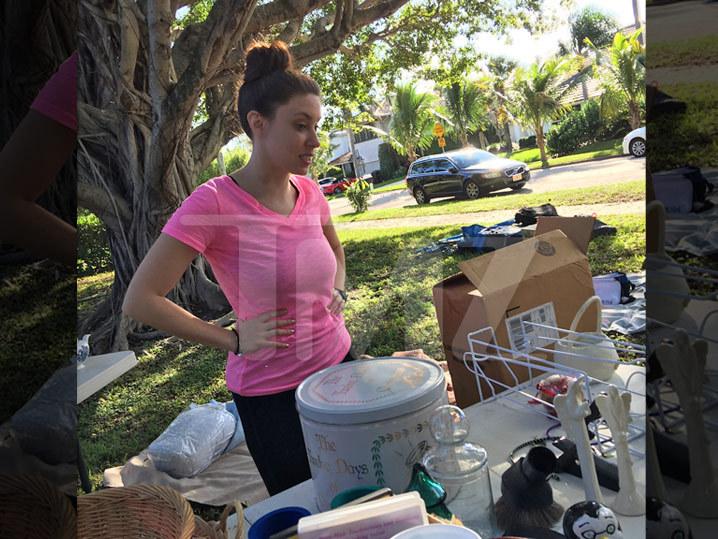