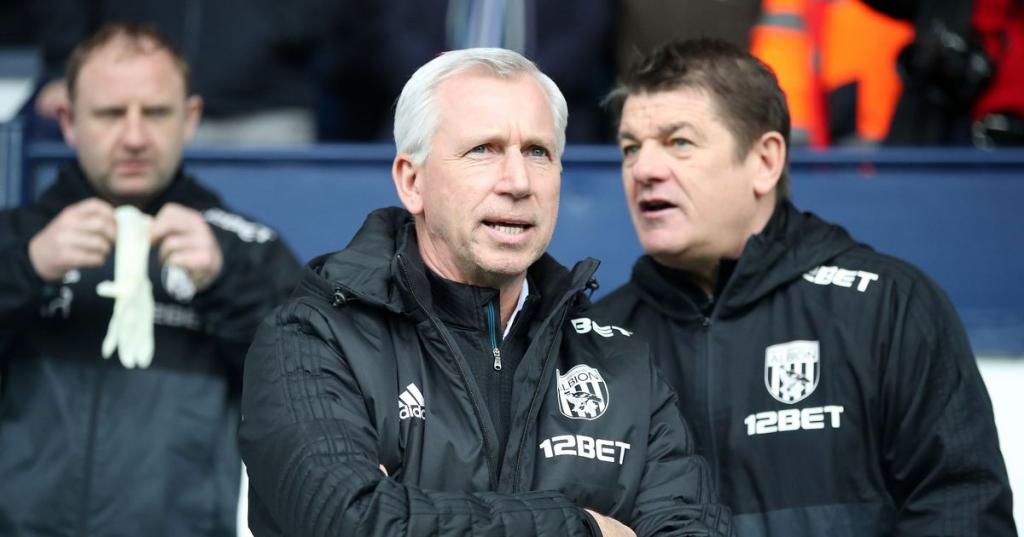 It's all about the future and Rafa Benitez now at Newcastle United, but could the Magpies have sent West Brom down'

Newcastle United fans are all about the future these days.

Just what the Magpies can achieve under Rafa Benitez depends very much on how far the United hierarchy are willing to back the Spaniard, who has worked wonders on a limited budget to take his side to the bring of Premier League safety.

Ironically, as Newcastle took a step closer to survival with a 1-0 win over Huddersfield, to go six unbeaten at home, Benitez equalled a record set by Alan Pardew in December 2014.

Of course the past is the past, and it's best left there.

But you would have forgiven the black-and-white faithful for a touch of schadenfreude if all had gone to plan on April 28. 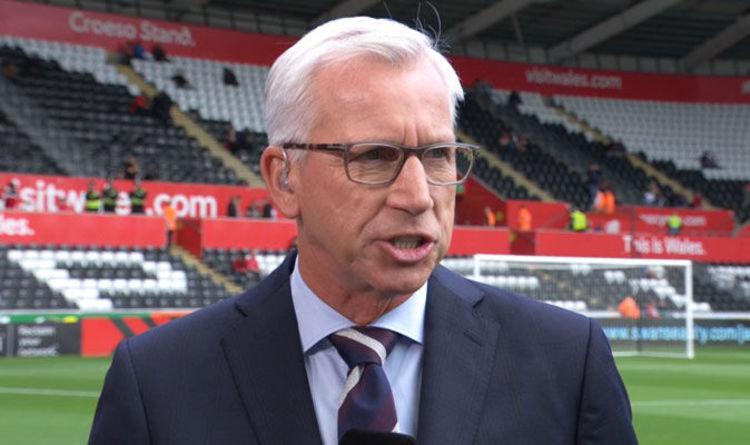 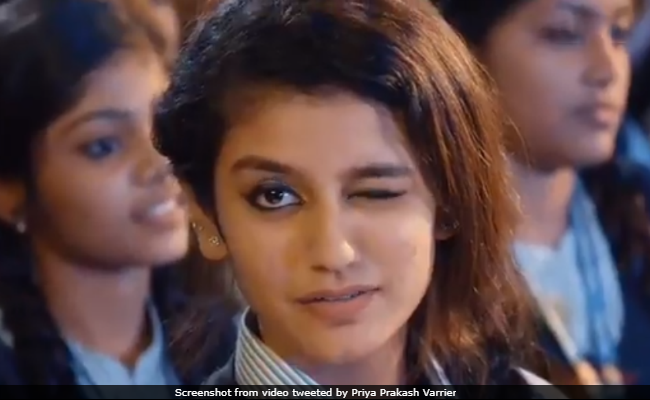 Priya Prakash Varrier Went Viral With A Wink. 'Can't Believe It,' She Tweets 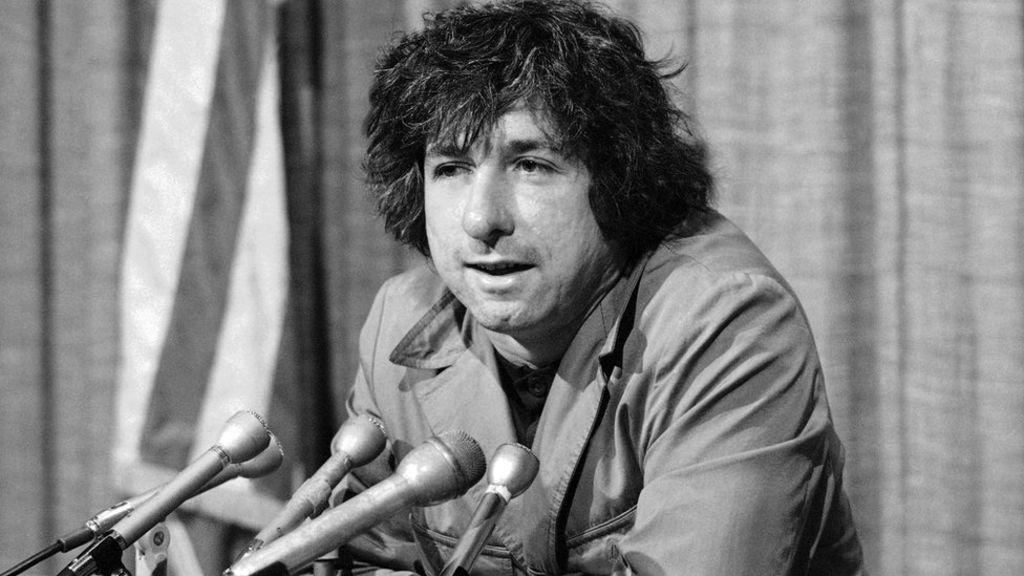 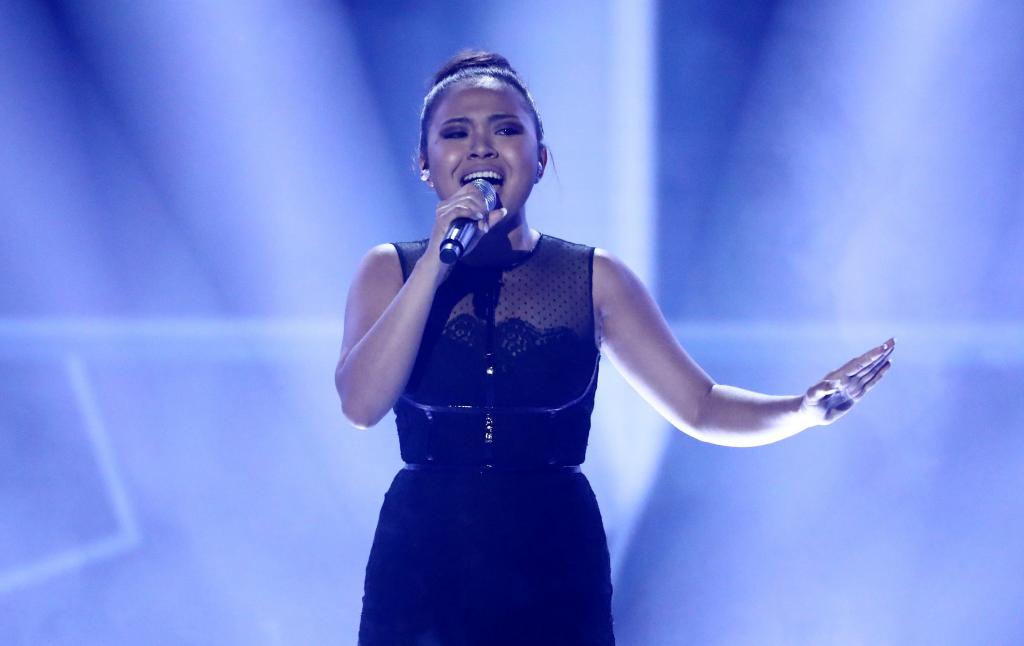 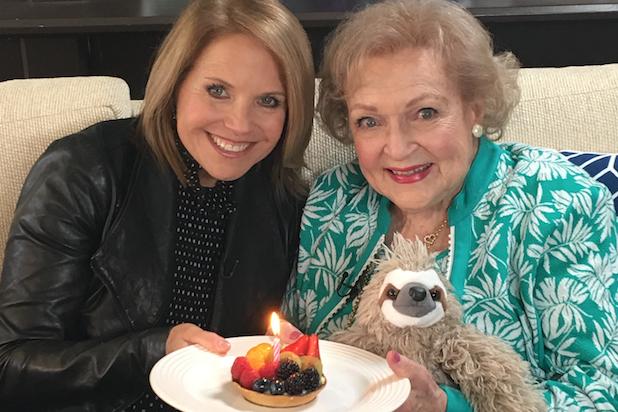 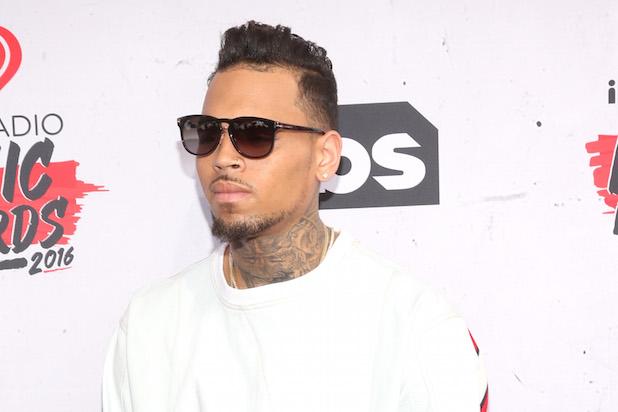