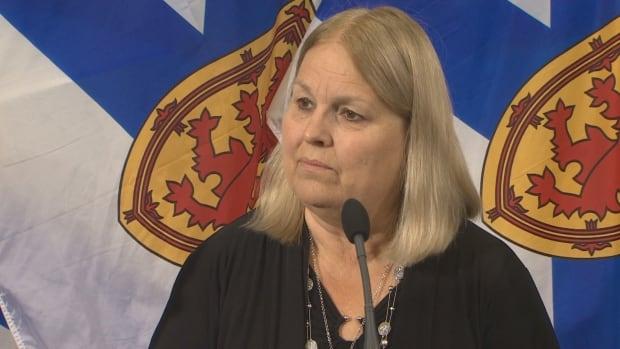 Hants East MLA Margaret Miller told the premier's chief of staff this week that she planned to resign from the Liberal Party caucus following a new hire by Rankin's office.

In an email on Tuesday to Joanne Macrae, obtained by CBC News, Miller writes that she is "beyond disappointed" and sees no other way to express her feelings.

"After hearing the news about Stephen Tobin receiving such a plum job after his atrocious behaviour, not only to me but most of the women of our caucus, I feel I have no recourse but to resign my seat effective June 1," Miller writes.

"Stephen has treated me with repeated disrespect, and I've witnessed his behaviour with my female colleagues. To reward such behaviour is something I cannot condone and I can't even fathom the thought process that allowed this misogynistic behaviour to happen." 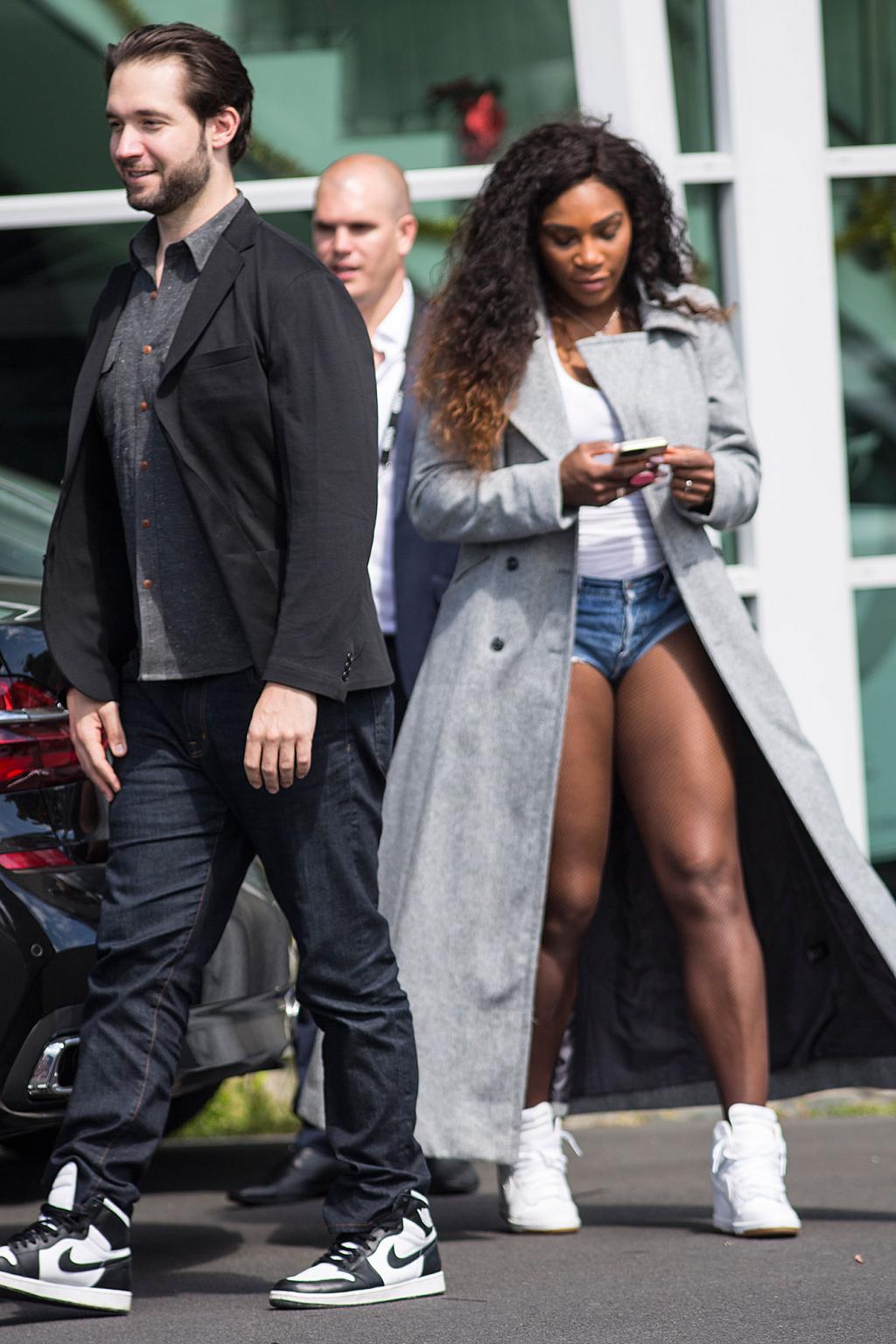 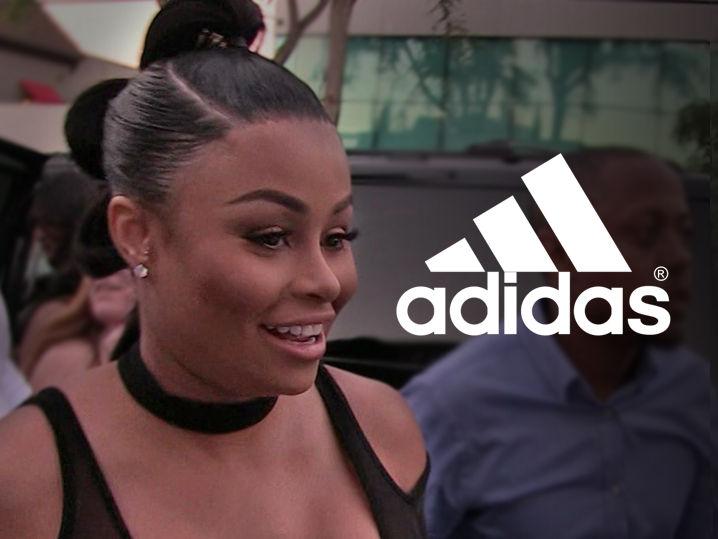 Blac Chyna's Close To Sealing Her Own Deal With Adidas 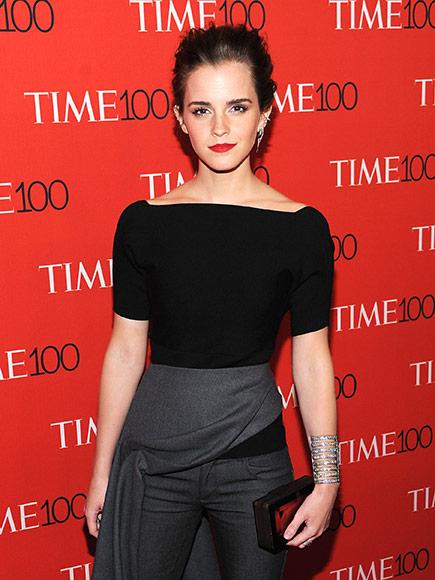 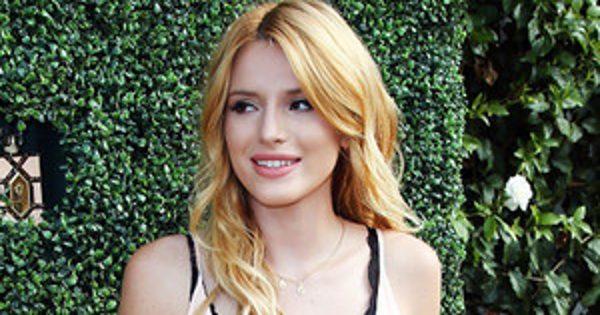 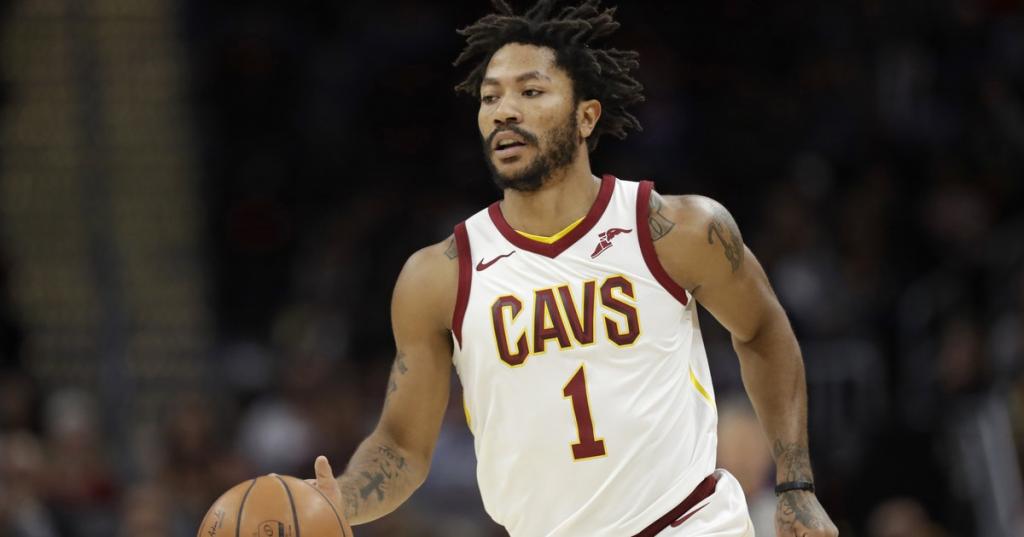 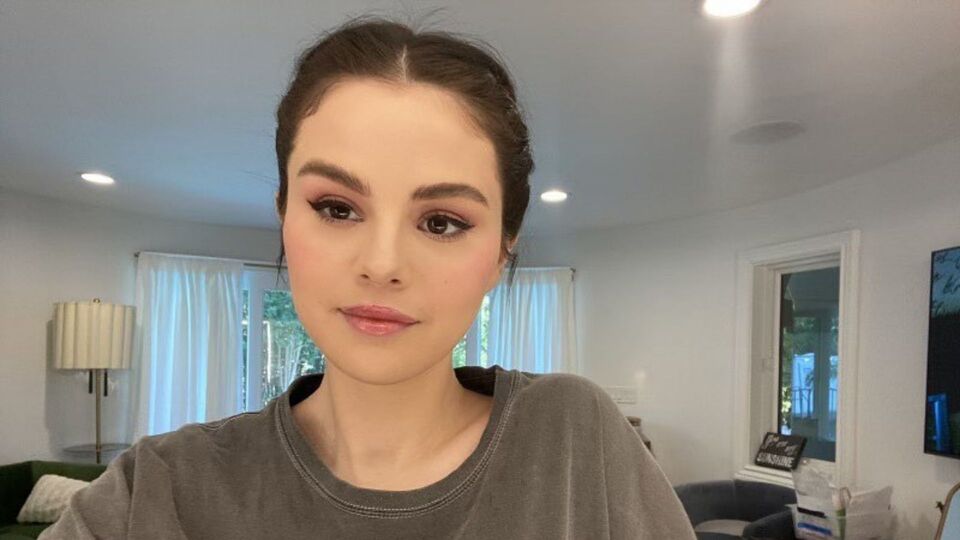