Charlottesville Mayor Mike Signer pleaded for calm after a car plowed into a crowd of demonstrators protesting a gathering of white supremacists in the Virginia college town, killing at least one person.

Signer, who is Jewish, later said at least one person was killed.

I am furious & heartsick by the car crash that has injured many. Please all-go home to your families. We can work tomorrow. GO HOME! PLEASE!

Video footage showed the driver apparently intentionally driving into a group of protesters opposed to the neo-Nazis and white supremacists who gathered for a rally downtown.

I am heartbroken that a life has been lost here. I urge all people of good will--go home.

That suggested the driver might be a supporter of the far right groups that called the torch-lit rally in the normally peaceful town. 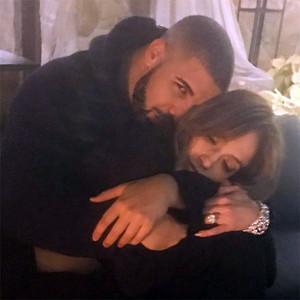 Drake Buys Jennifer Lopez a $100,000 Necklace: See More of His Most Romantic Gestures Ever 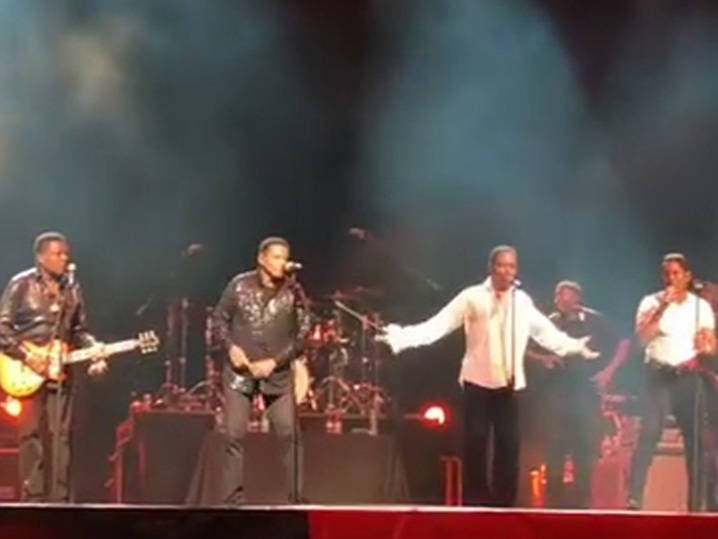 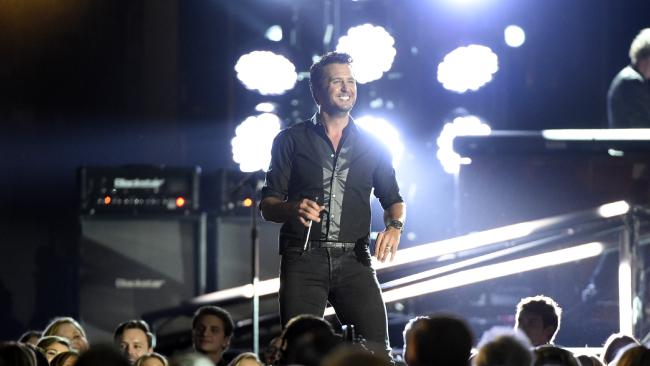 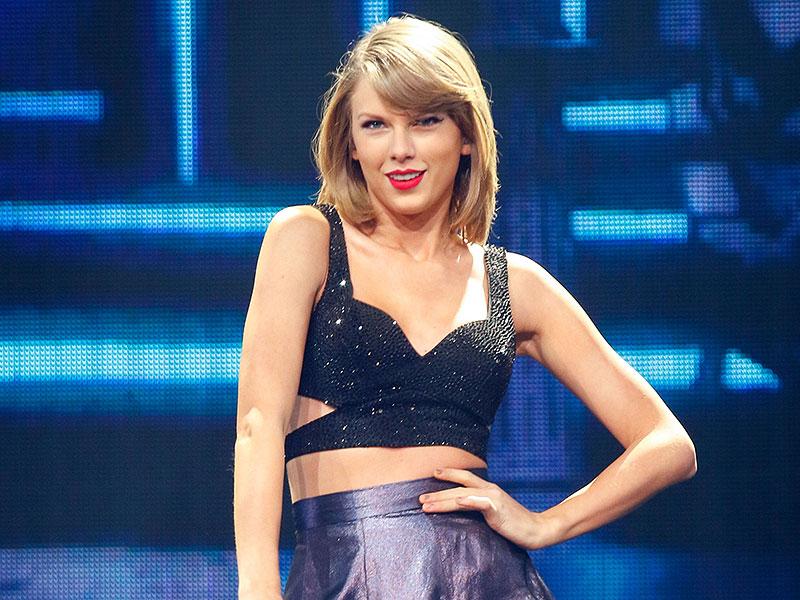 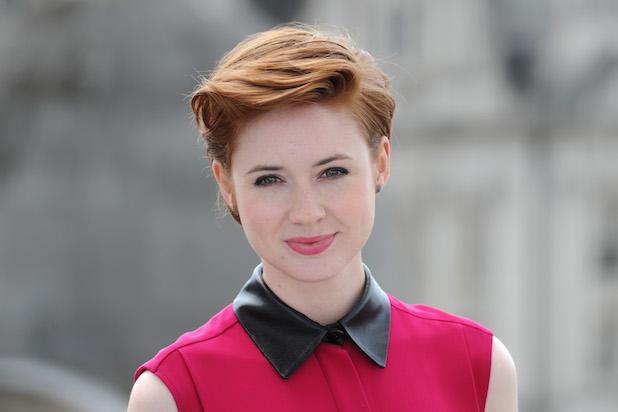 Karen Gillan on Guardians of the Galaxy ' Sequel: 'I Shaved Half My Head This Time