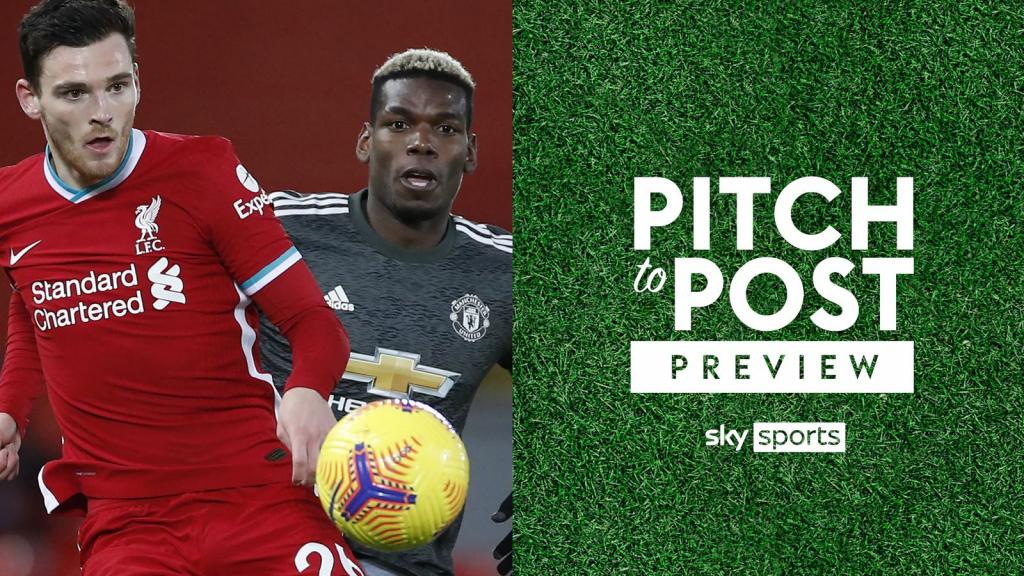 Jamie Carragher tells the Pitch to Post Podcast why Man Utd are just a couple of signings away from being Premier League contenders, while Liverpool need to break up their famous front three this summer. Watch Man Utd vs Liverpool live on Sky Sports from 4pm on Sunday; kick-off 4.30pm.

After what he described as an 'unacceptable' performance in the draw to Newcastle last time out, Jamie Carragher explains what Liverpool must do in their must-win trip to Manchester United this Sunday to keep their top four hopes alive.

The Sky Sports pundit joined Peter Smith on the Pitch to Post Preview Podcast to look ahead to the big game at Old Trafford - which you can watch live on Sky Sports - and also spoke about why he believes United are only a couple of signings away from being serious Premier League title contenders next season.

Watch Chisora v Parker and Taylor v Jonas on Saturday, live on Sky Sports Box Office, from 6pm. Book it via your Sky remote or tap here for more information.

"Man Utd were outstanding in the second half against Roma, they've got goals in the team. When you watch them play, there's lots of areas from which they can score. Solskjaer would've been a bit worried at half-time from what he saw with the two away goals, but to score five times in the second half has put the semi-final to bed. He could even possibly rest players in the second leg. I wouldn't say it was something I expected, but we've seen so often how they have come back from losing positions this season. 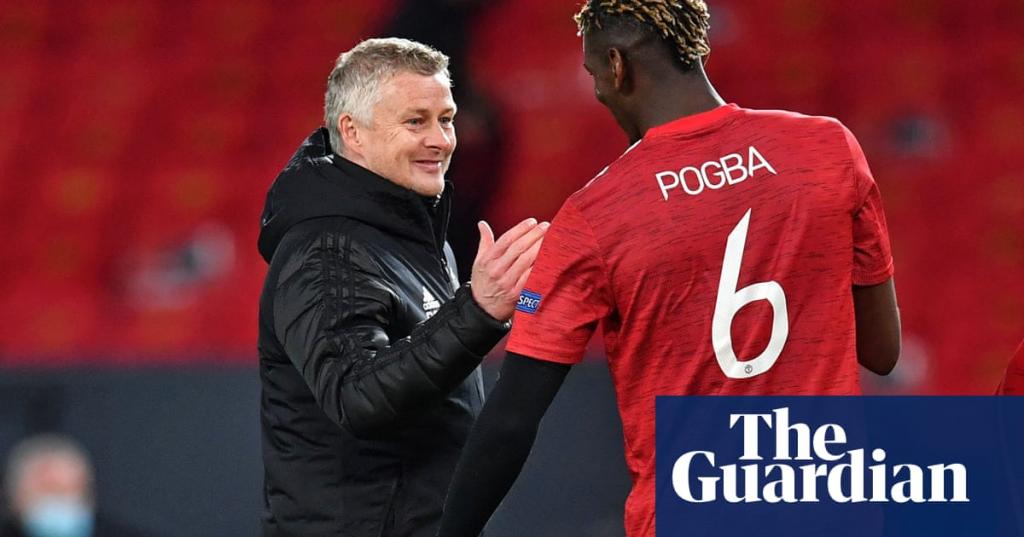 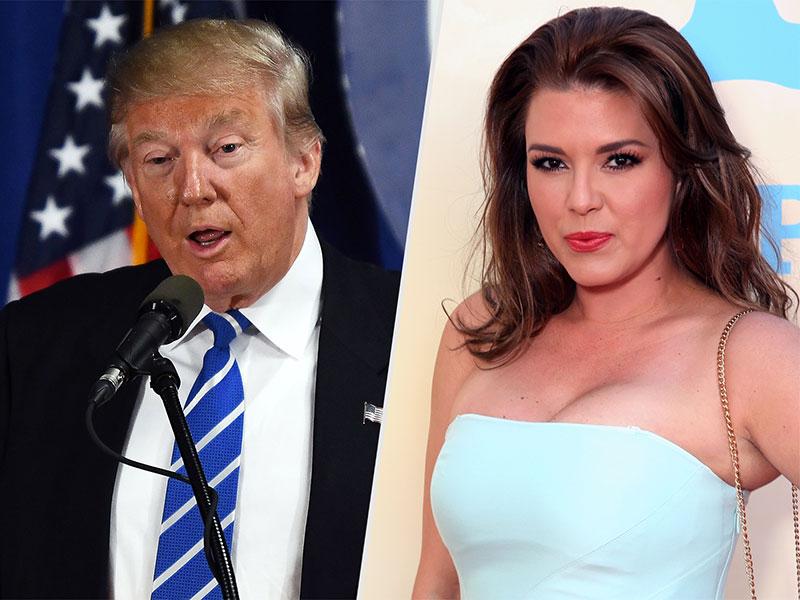 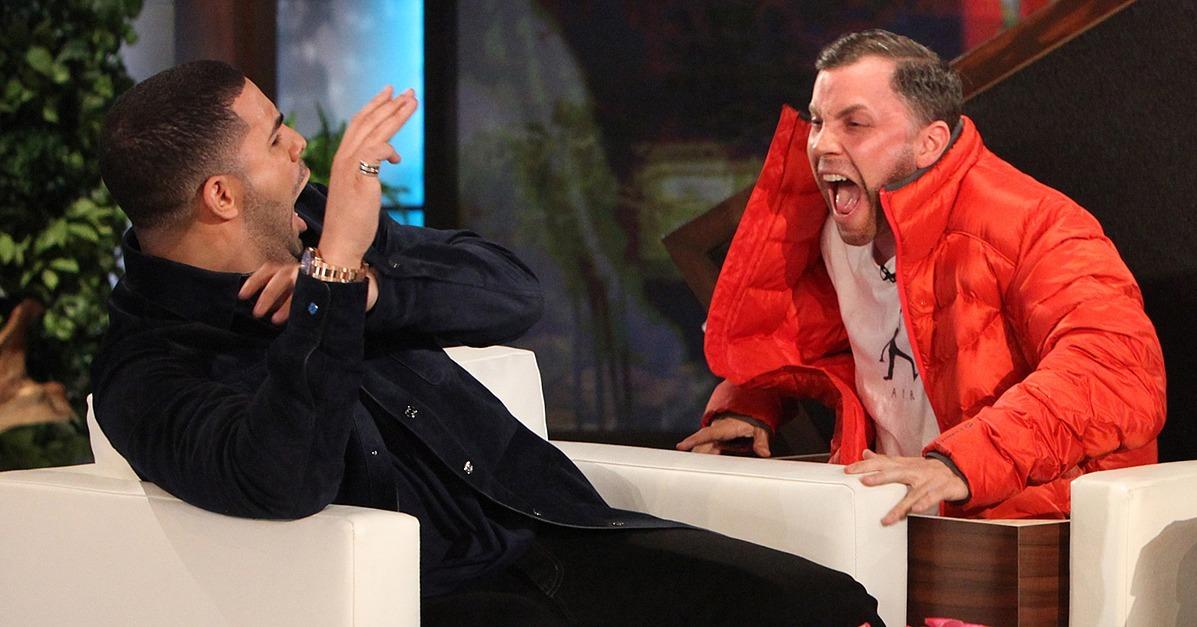 Trust Us, You've Never Seen Drake Freak Out Like This Before 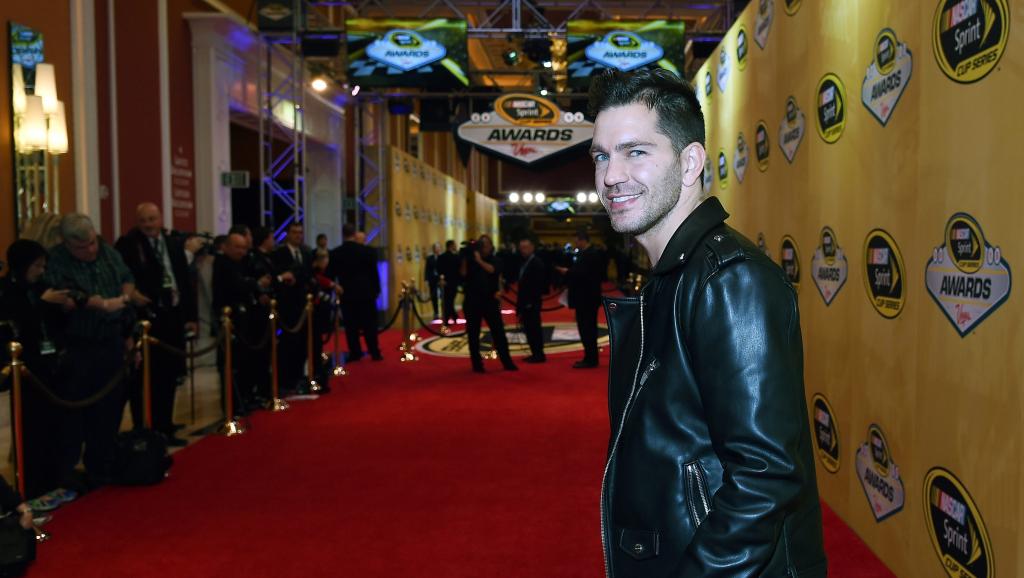 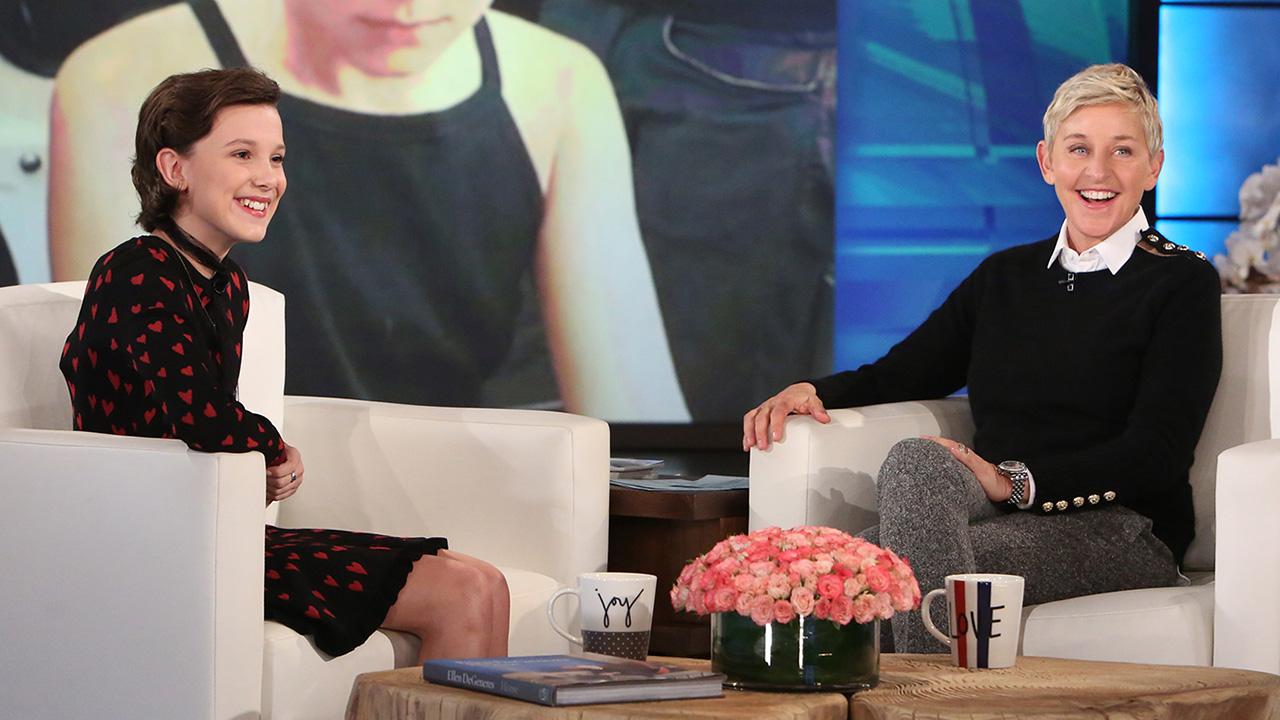