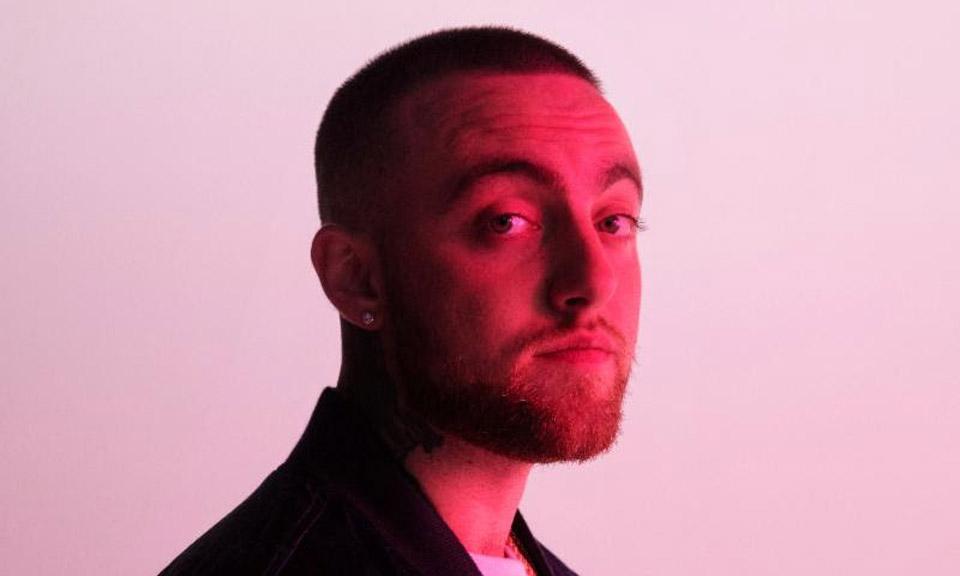 It's been a minute since Mac Miller put out some fresh material, but his name has been popping up everywhere due to a highly publicized breakup with Ariana Grande followed by a car crash and DUI arrest. Today, the Pittsburgh rapper has officially returned from hiatus to salvage his name with the release of three new singles called 'Small Worlds', 'Buttons', and 'Programs.'

'Small Worlds' is produced by Carter Lang and Tae Beast and shows Miller reflecting on his past and the mistakes that he continues to make. 'I know I probably need to do better/ Fuck whoever/ Keep my shit together/ You never told me being rich was so lonely/ Nobody know me, oh well,' he spits in the opening verse.

After the rapper talks us through his daily routine on the Parson Brown-produced 'Buttons', he gets fully re-energized on 'Programs', a trappy track produced by CuBeatz and Cardothat with a Drake feel to it as Miller boasts about 'comin' back with the freshness' while preaching the importance of 'keepin' good company.' (After the wild week that Drake has been having, he would definitely approve of the message.)

Miller's last album The Divine Feminine dropped in 2016 so hopefully this means that a follow-up is on the way. For now, bump the new tracks below.

In other news, Pusha-T completely snapped at Drake on his new diss track 'The Story of Adidon.' Listen to it here.

Taurean woman with a moon in Leo, rising sign in Capricorn & INFJ personality. Corduroy is the best bear. 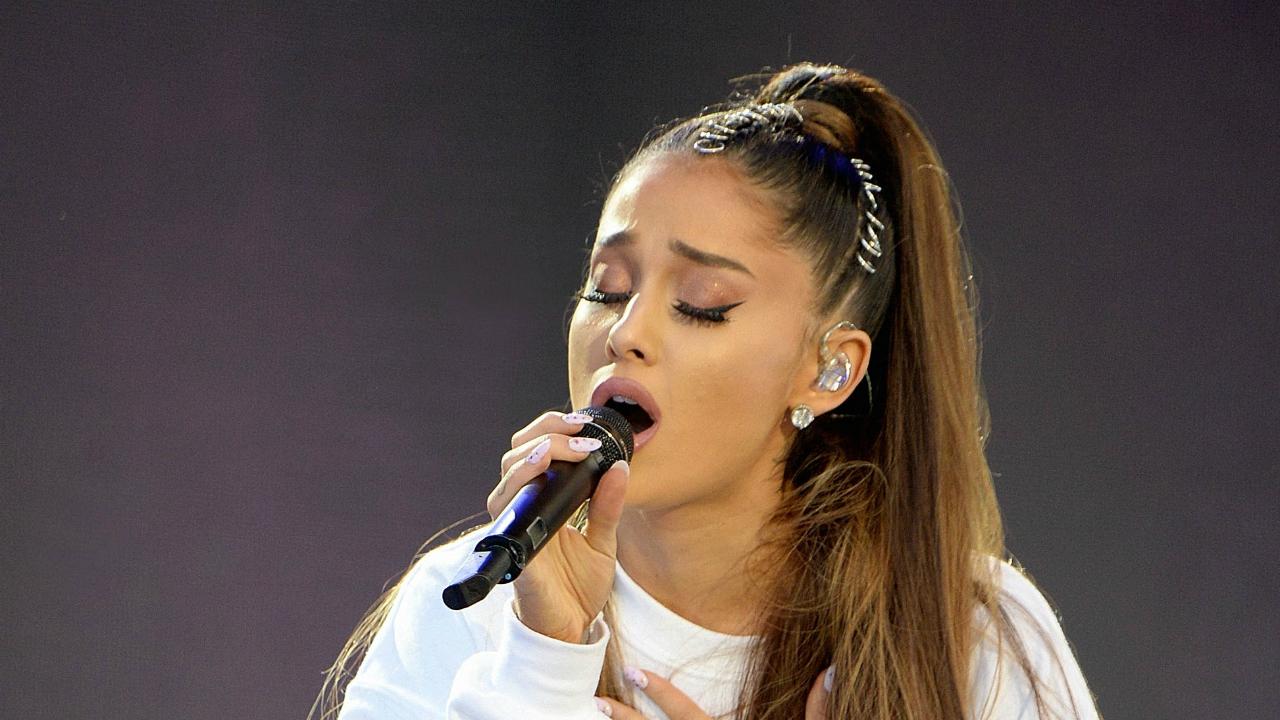 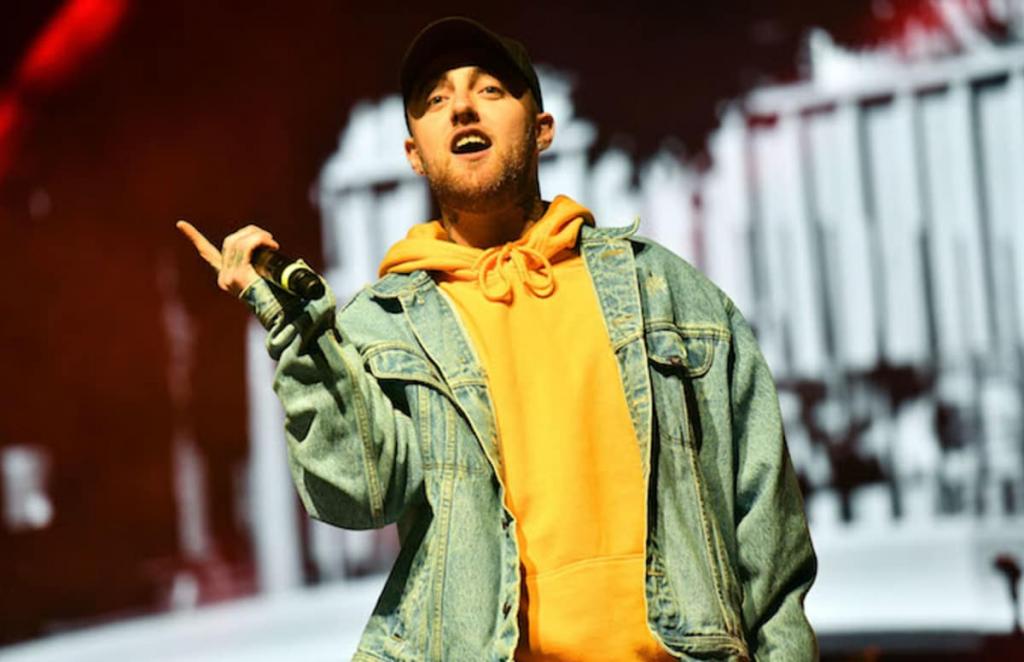 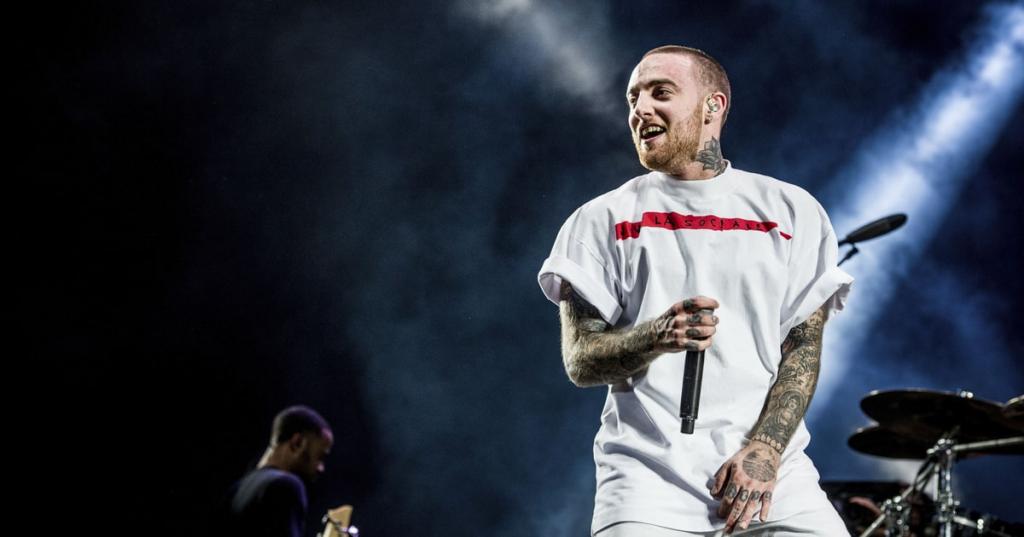 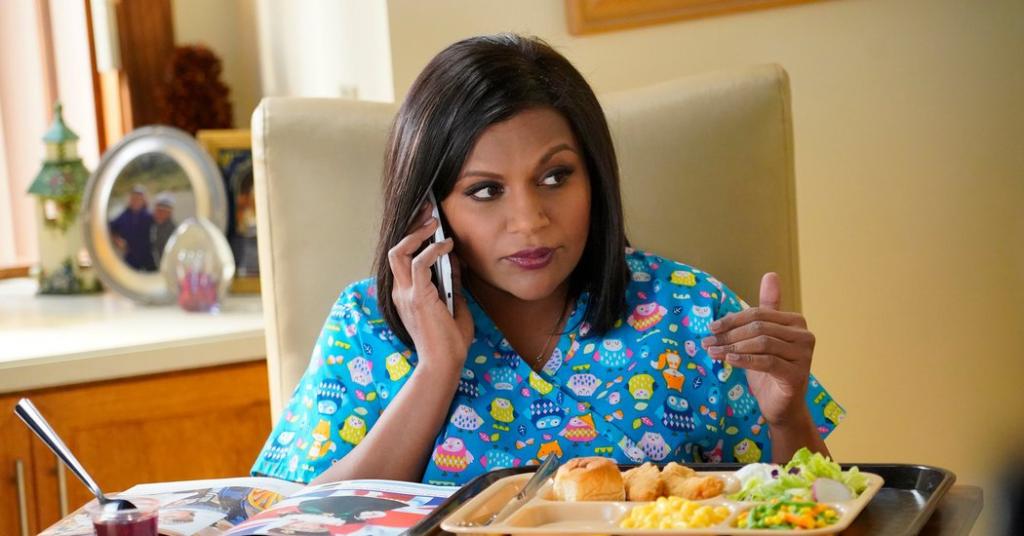 Review Mindy Kalings Champions Is Off to a Winning Start 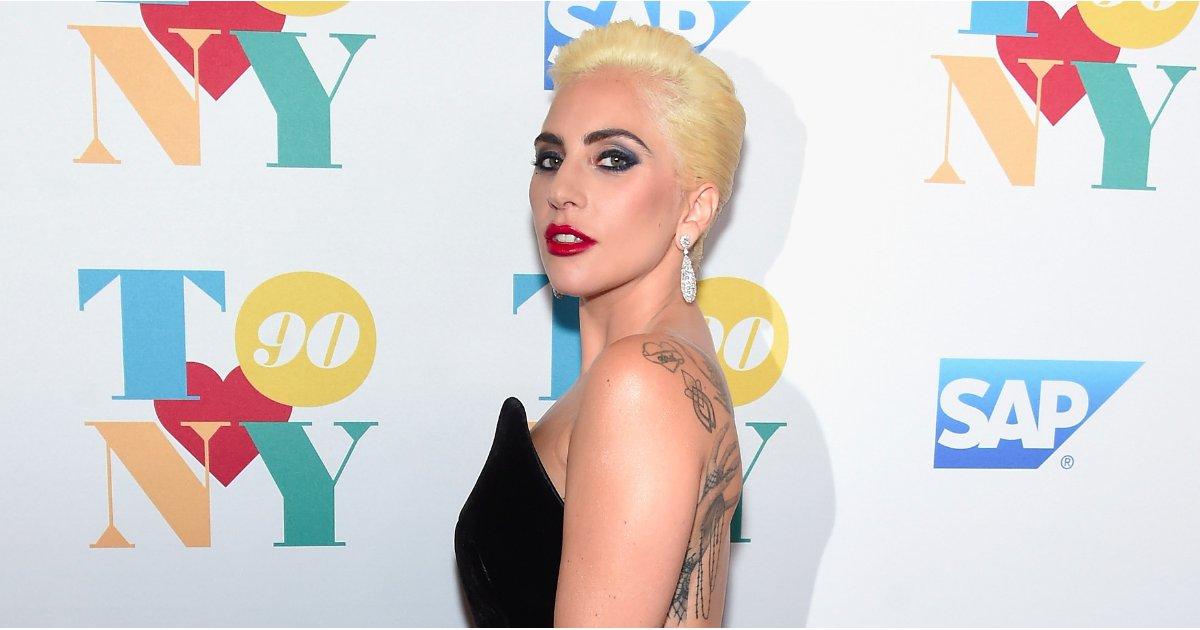 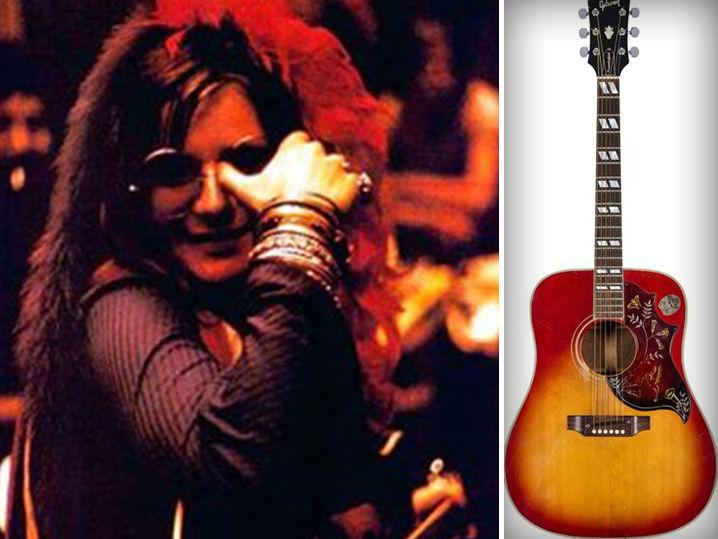