Anyone up for a round two of the Italians' hilarious spoof of Luis Fonsi's "Despacito?"

Anyone up for a round two of the Italians' hilarious spoof of Luis Fonsi's "Despacito?"

If you answered yes, you're in luck because the trio just created a second part of the ongoing joke about "hating to love 'Despacito,'" and this time, Fonsi himself jumps in the car for a little carpool karaoke action.

While the comedians are on the road, as you could have guessed it, "Despacito" comes on the radio when they turn around to see that the driver next to them happens to be Fonsi, who is singing the track. "The Italians," Fonsi yells at them while they reply, "Enrique Iglesias!" 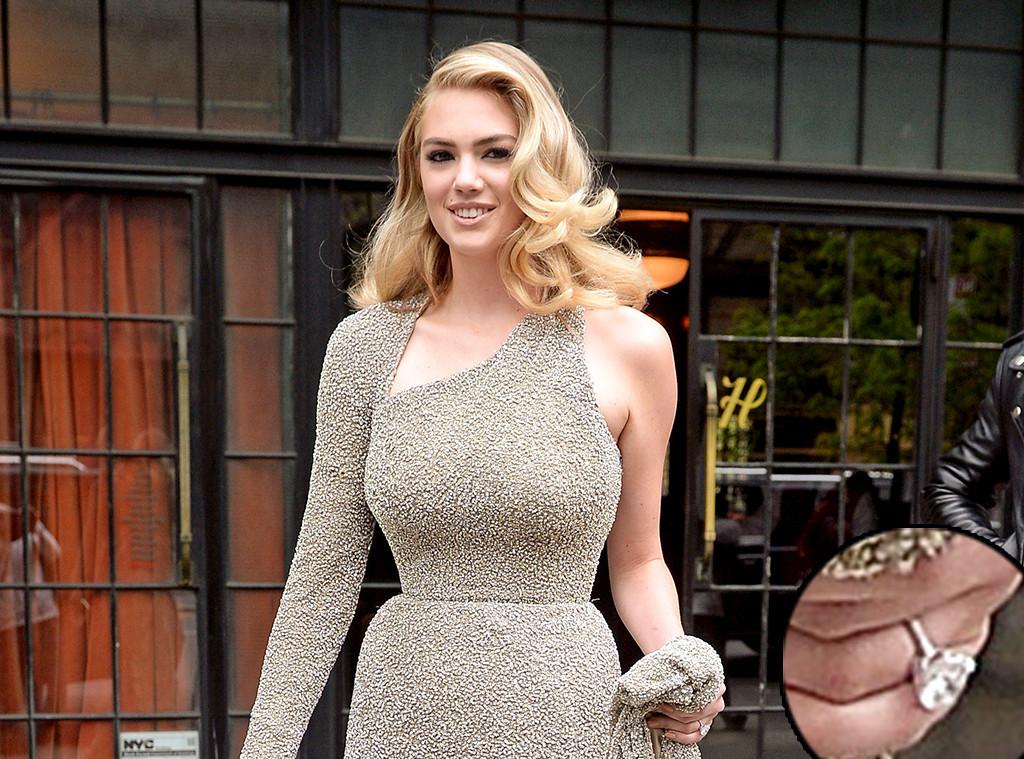 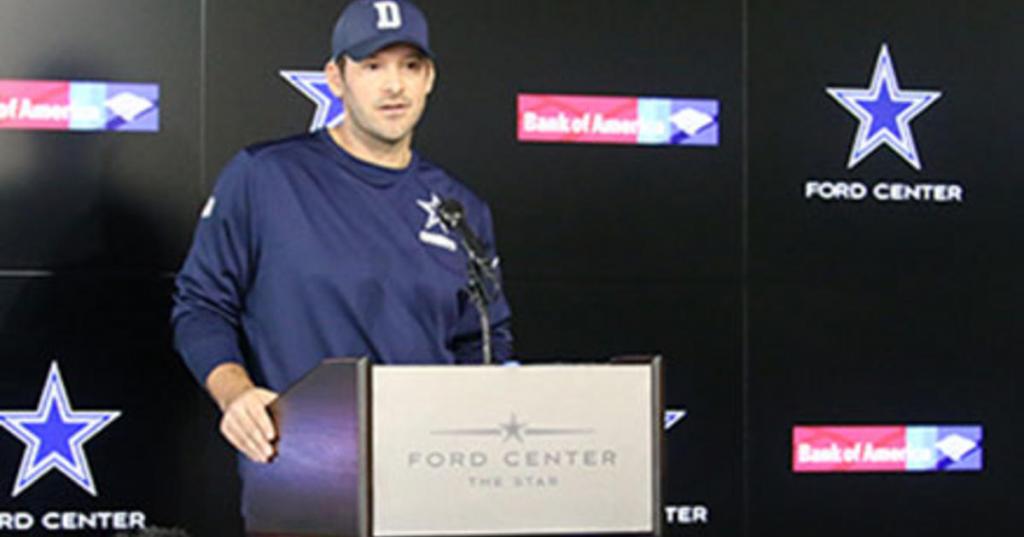 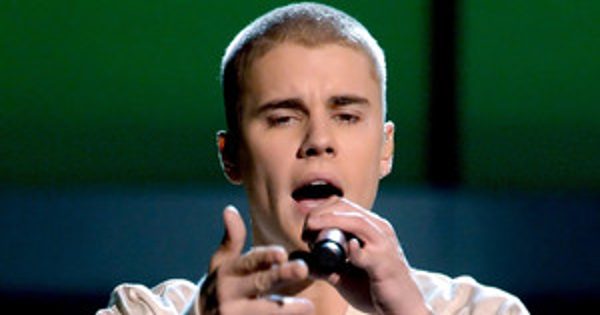 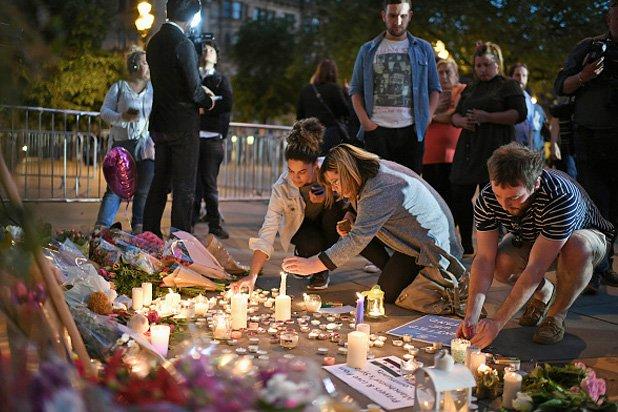 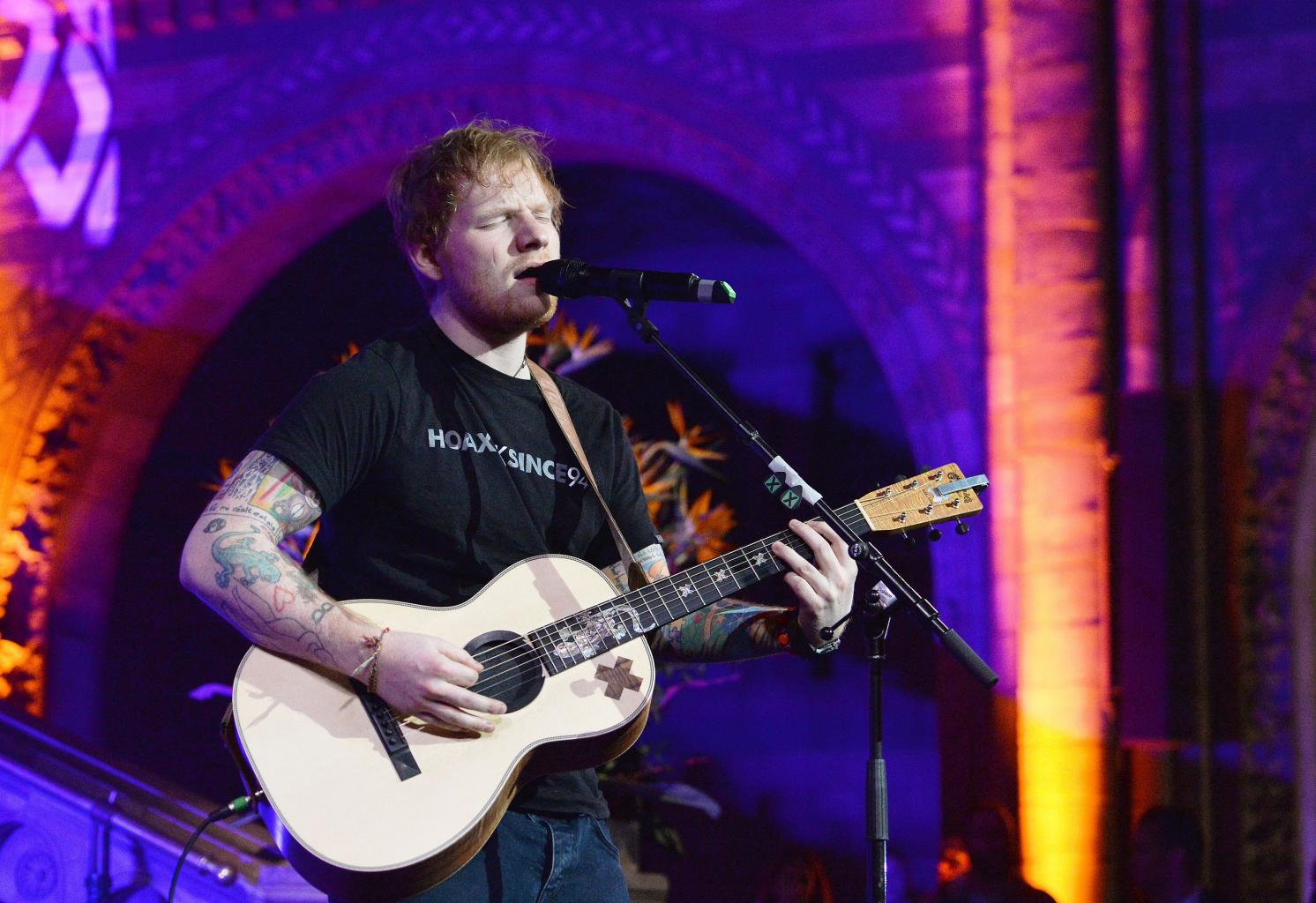 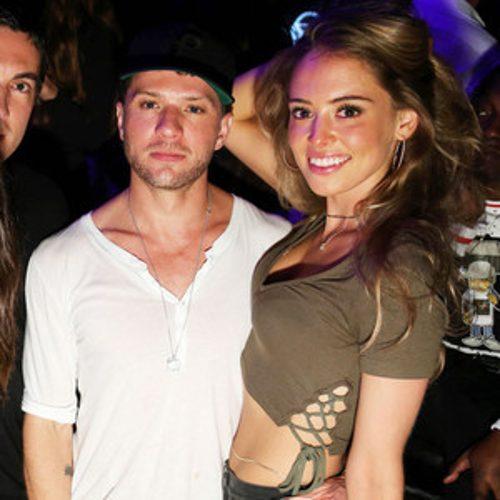