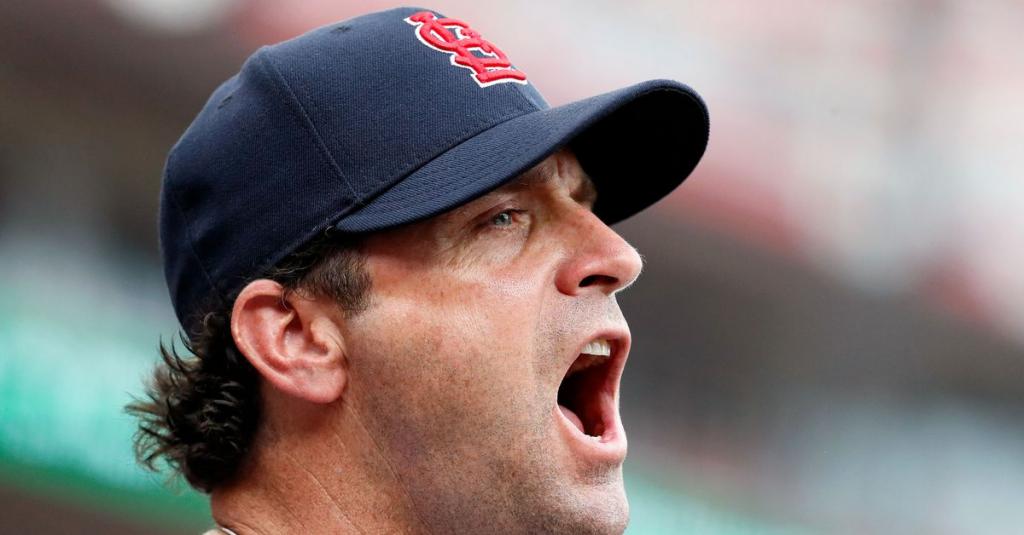 The Cardinals won the World Series in 2011, and their Hall of Fame manager, Tony La Russa, felt it was time to call it a career. La Russa was one of the great tacticians of his era, and while the efficacy of some of his innovations'''such as the one-inning closer'''was questionable, nobody managed more than he did.

The man the Cardinals chose to replace La Russa, then-41-year-old Mike Matheny, had no previous managerial experience, and never figured out the tactical side of the game. He never figured out how to properly run a bullpen, and despite managing in the National League for six-plus seasons, he never really figured out the double switch. Matheny wasn't the only inexperienced former light-hitting big leaguer to be handed the keys to an MLB franchise toward the beginning of the decade, but most of the others have since been fired (Colorado's Walt Weiss, Chicago's Robin Ventura) or figured it out (Milwaukee's Craig Counsell). Matheny won despite being widely regarded as the league's worst tactician.

But bad tactics aren't why the Cardinals fired him on Saturday night.

Matheny led the Cardinals to the playoffs in each of his first four seasons at the helm, with St. Louis winning an MLB-high 100 games in 2015. Since he was fired with the team's 2018 record at 47'46, he's still yet to post a losing season. That's because, as much as some people hate bunts and managing to the save, you can get away with bad tactics as long as you don't lose the clubhouse. Matheny has done that last part to spectacular effect this year.

Two weeks ago, Cardinals president of baseball operations John Mozeliak trashed outfielder Dexter Fowler in a radio interview, saying, 'I've also had a lot of people come up to me and question his effort and his energy level. You know, those are things that I can't defend.' Those remarks were poorly timed, as Fowler was just taking paternity leave, long a lightning rod for the hunter-gatherer types in sports and sports media, and Mozeliak quickly tried to walk them back. But it was the start of the fatal crack in the dam.

Less than a week later, Mark Saxon of The Athletic reported that Fowler and Matheny were no longer on speaking terms. Five days after that, Saxon reported that St. Louis closer Bud Norris, with Matheny's support, had been 'mercilessly riding' rookie reliever Jordan Hicks, describing a pattern of behavior that sounds an awful lot like workplace bullying. 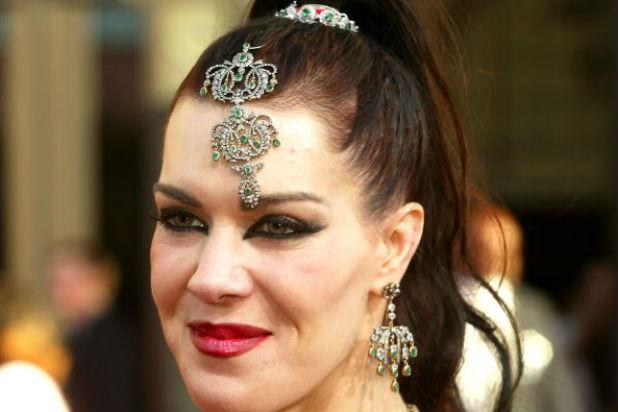 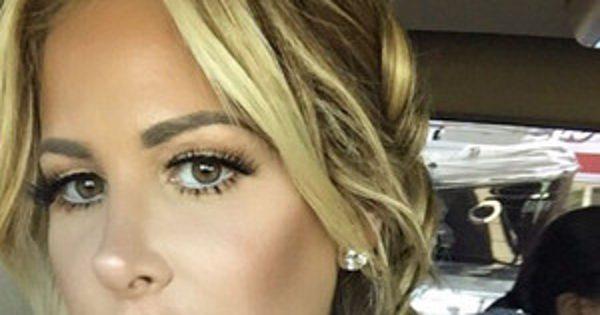 Kim Zolciak-Biermann Gets Candid About Her Plastic Surgery: ''It's Not All Natural'' 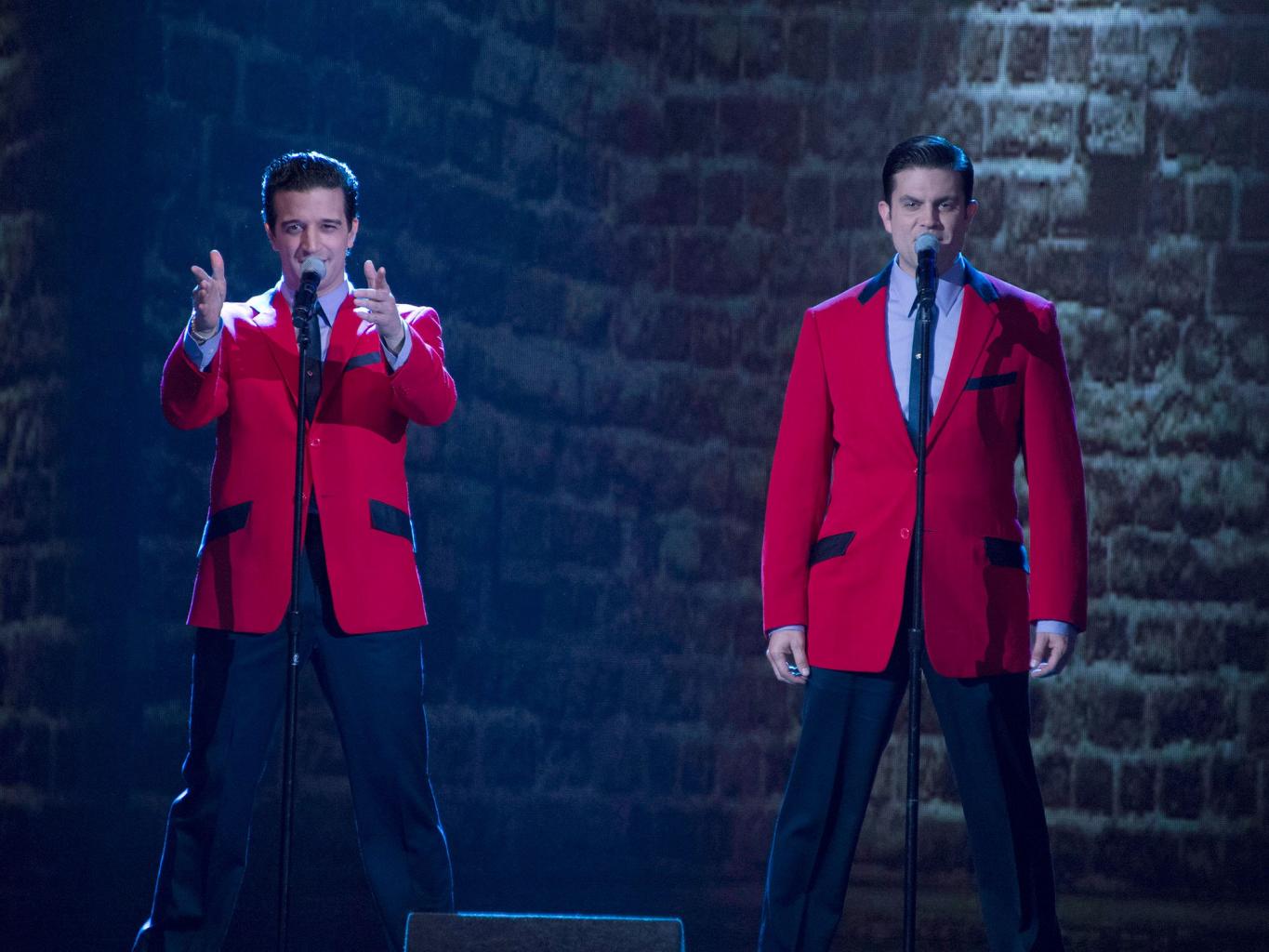 Marilu Henner Gushes About Her DWTS Family ' After Being Eliminated: I ve Had Such a Blast 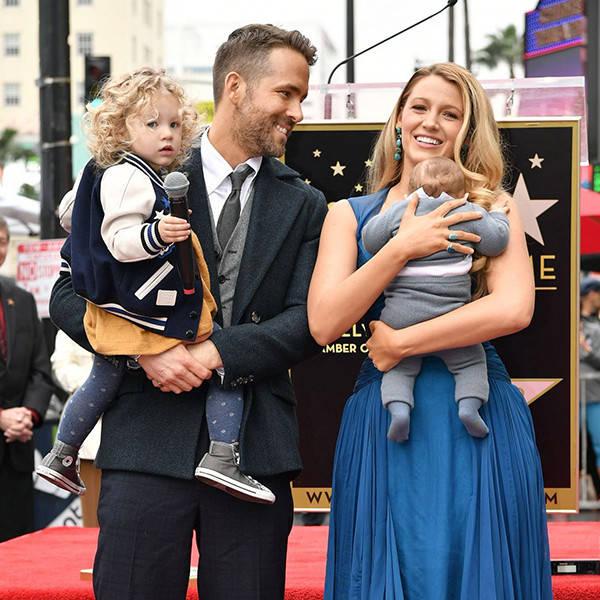 Ryan Reynolds Describes the Nightmare That Is Flying With Children 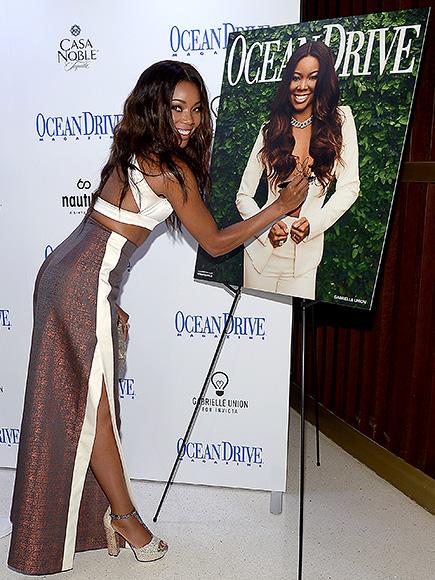 Gabrielle Union: Hanging Out with Beyonc' Is Like Fight Club: 'You Don't Talk About Fight Club' 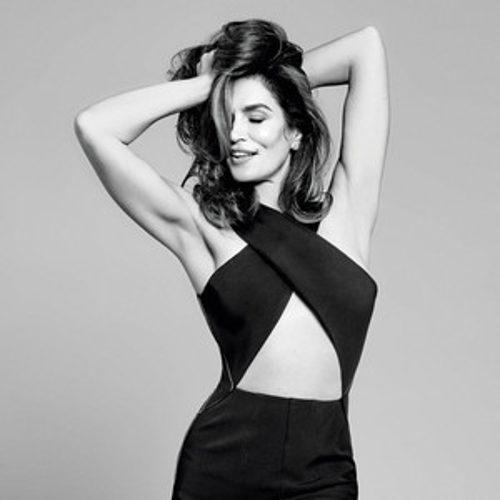 Cindy Crawford May Not Retire From Modeling After All