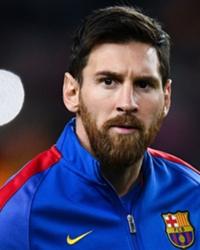 Barcelona forward Lionel Messi has posted a video on Instagram paying tribute to team-mate Neymar, who is poised to move to Paris Saint-Germain.

The Blaugrana confirmed in a statement on Wednesday that the Brazilian has asked to leave the club and can do so if his €222 million buyout clause is met. Messi reacted to the news by sharing the following clip:

Lionel Messi has shared a heartfelt goodbye message to Neymar on Instagram pic.twitter.com/bLJQLqx58Z 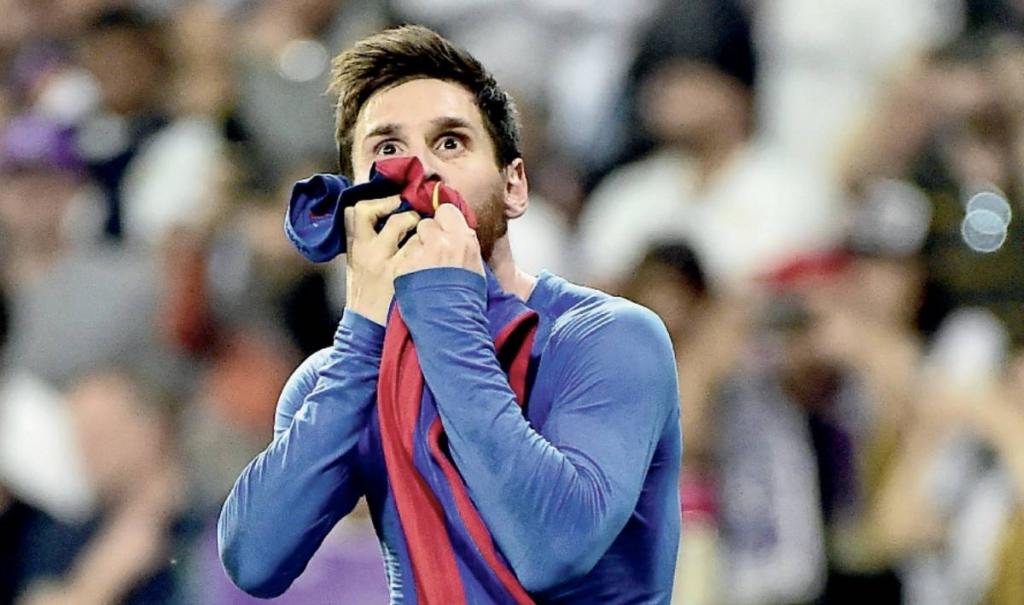 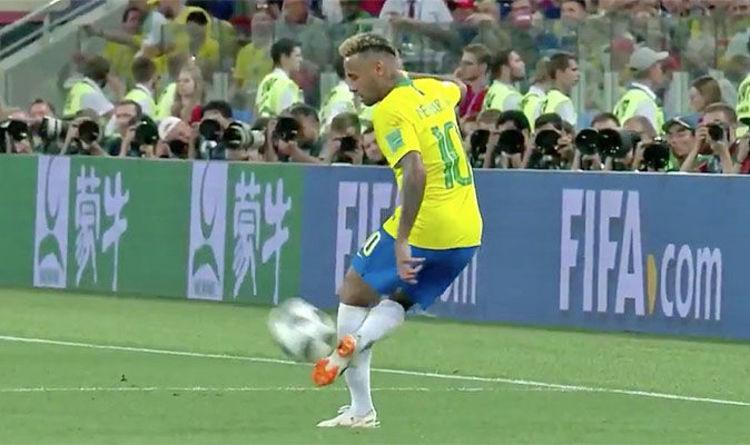 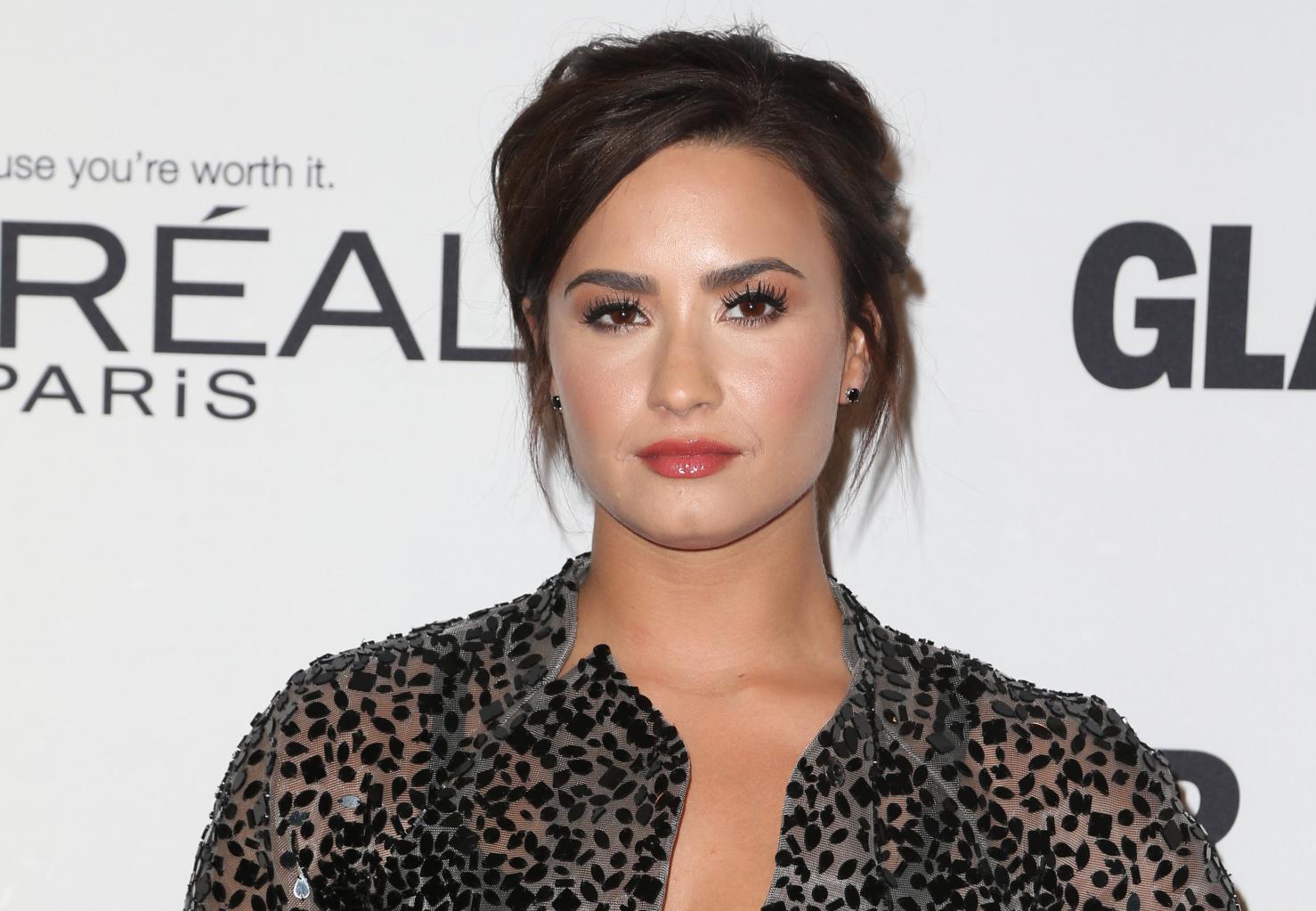 Demi Lovato Opens Up To People About Her Bipolar Disorder: I 'm Living Proof Of Living Well 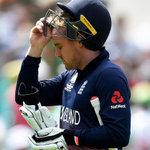