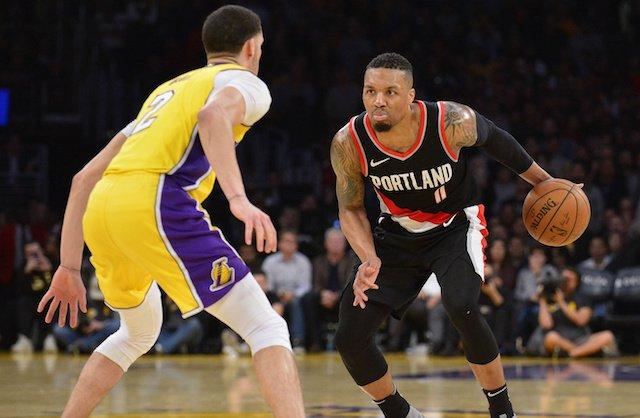 For as well as Lonzo Ball has played in recent memory, particularly since returning from an MCL sprain, Monday's performance was one to forget for the rookie point guard. He scored 10 points on 3-for-9 shooting, and had just two rebounds and two assists.

Compounding that was Damian Lillard caught fire in the fourth quarter to lead the Portland Trail Blazers to a comeback victory that extended their winning streak to a season-best seven games. It also ended the Lakers' five-game winning streak, which was a season high.

Lillard finished with a game-high 39 points, scoring 19 in the fourth quarter. 'That's on me, that's my matchup,' Ball said, taking responsibility for the Lakers succumbing to Lillard's outburst.

When further breaking down Lillard's fourth quarter, he scored 15 points within the final five minutes of the game. After a pair of free throws trimmed the Blazers' deficit to six points, he proceeded to connect on four consecutive 3-pointers.

His first make in that barrage was from 28 feet on a pull-up dribble. 'On the first one, that's what got him hot. He came down and pulled up. I had my hands down,' Ball said.

Ball answered with a game-tying 3-pointer but the Lakers then failed to score over the final 1:51 of their 108-103 loss. 'Damian Lillard was pretty impressive down the stretch,' Lakers head coach Luke Walton. 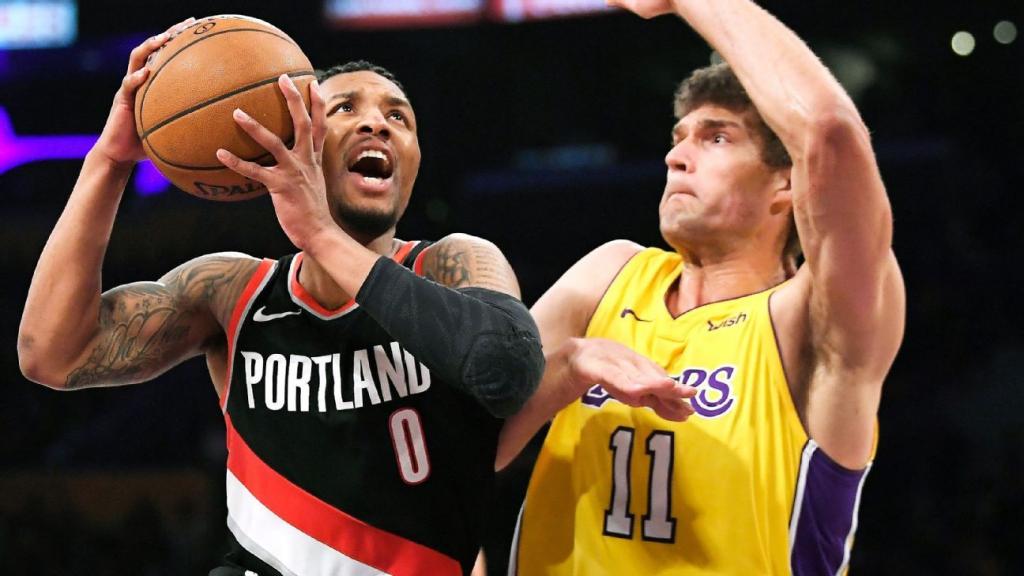 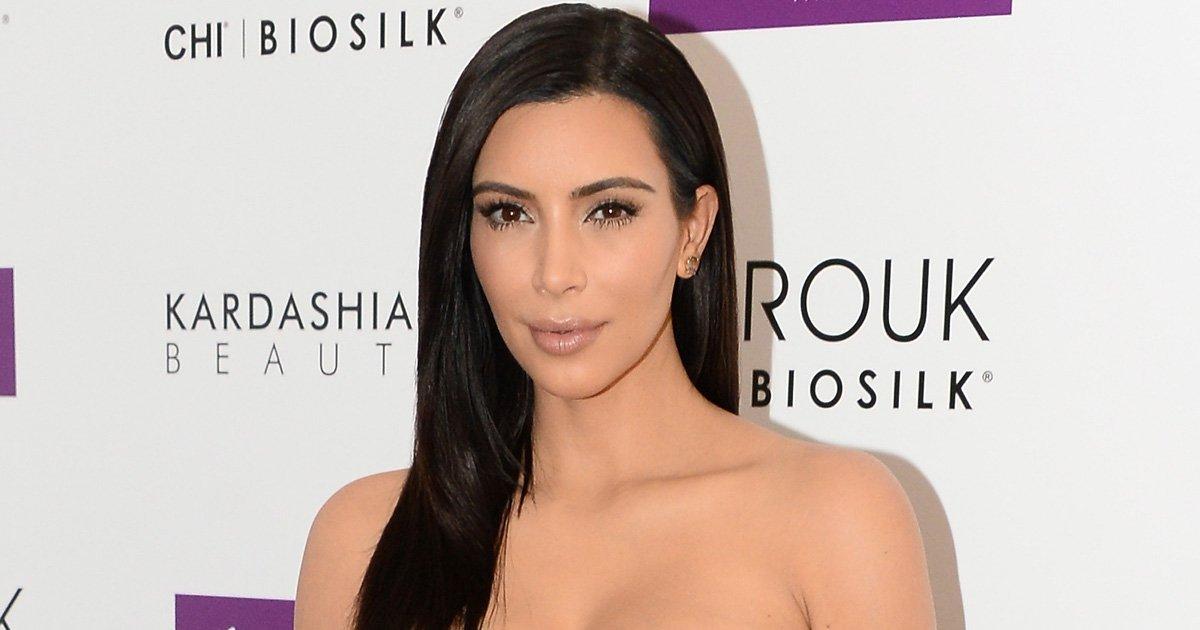 Kim Kardashian Is Safe After Being Held at Gunpoint in Paris 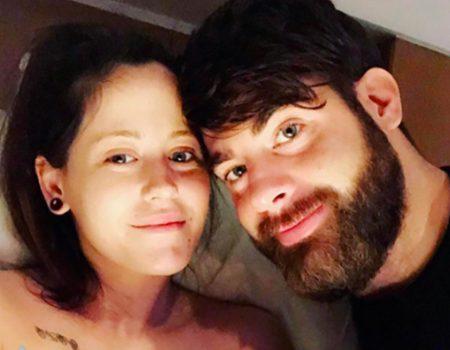 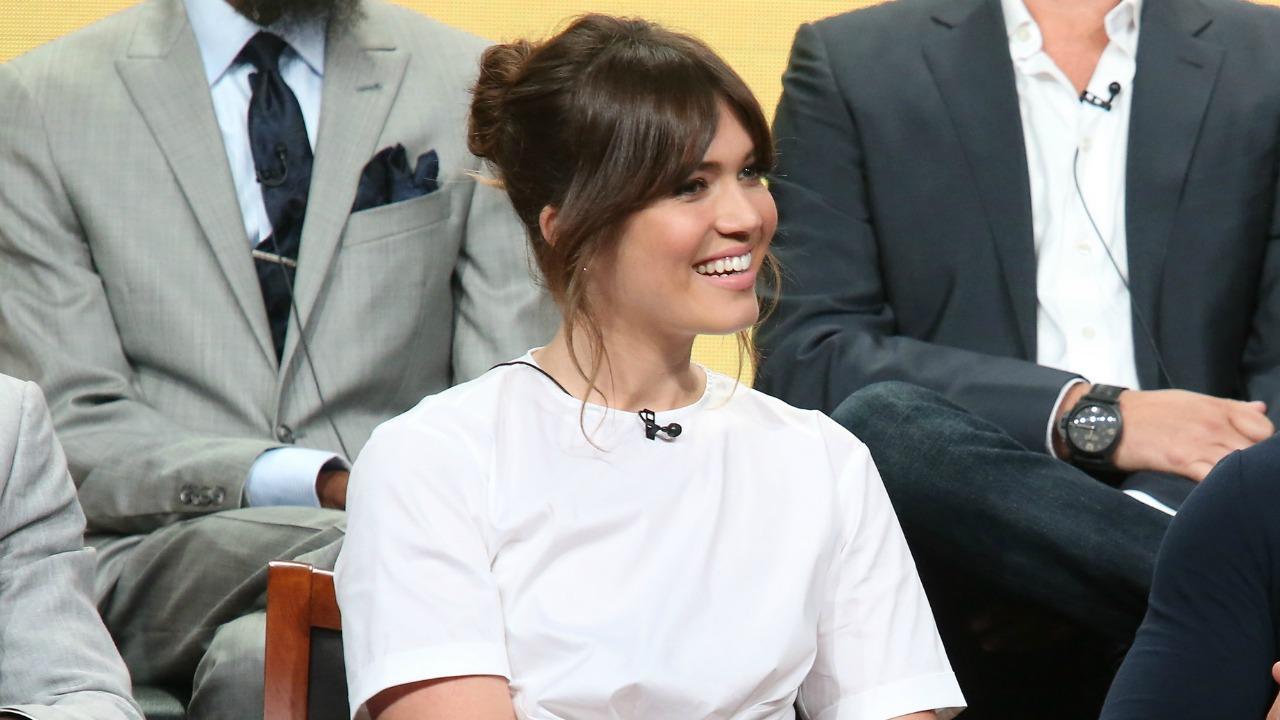 Mandy Moore Talks About Her 'Least Traditional' Family, Reveals That She Wants Kids in the Next Couple Years' 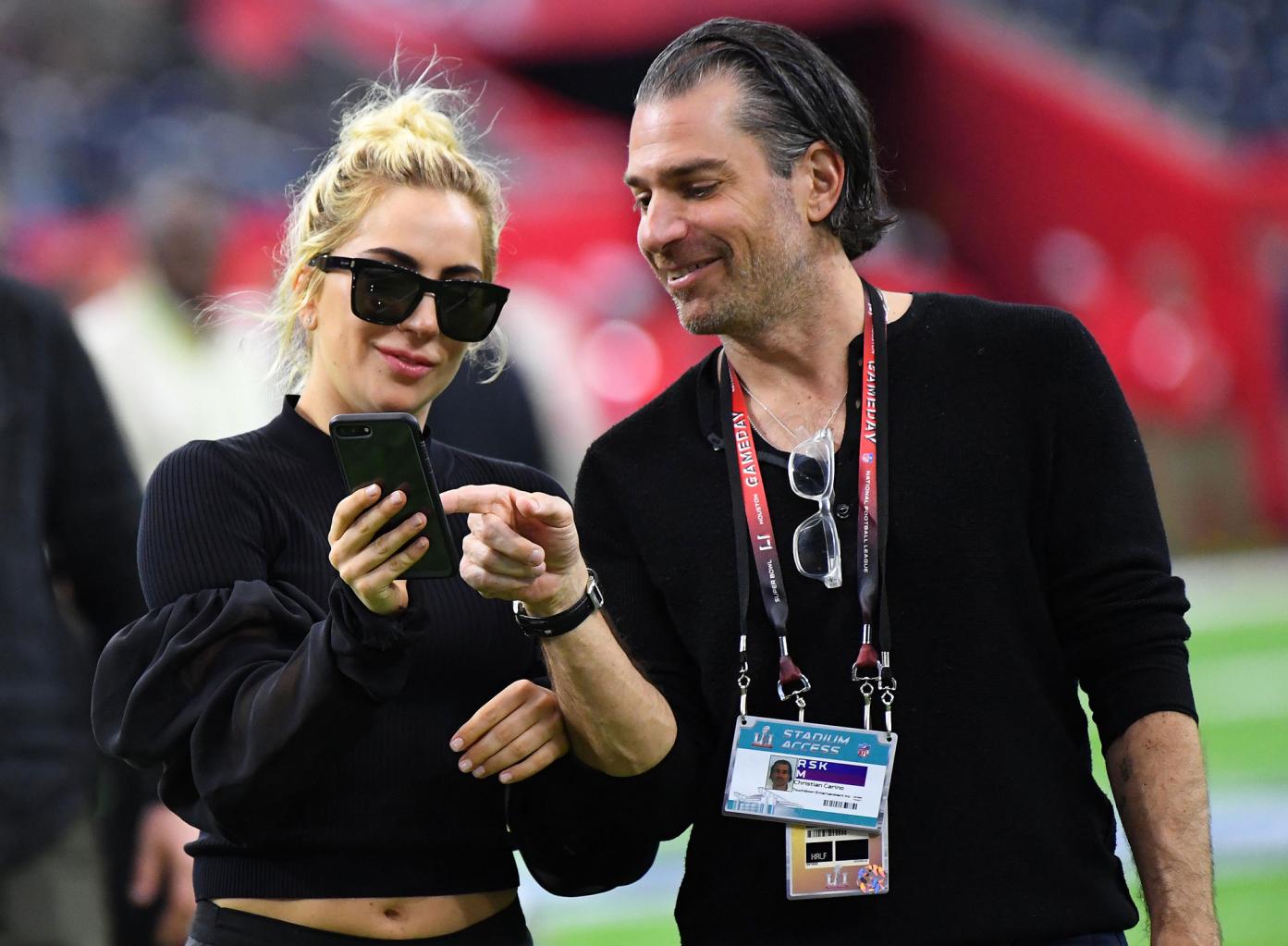