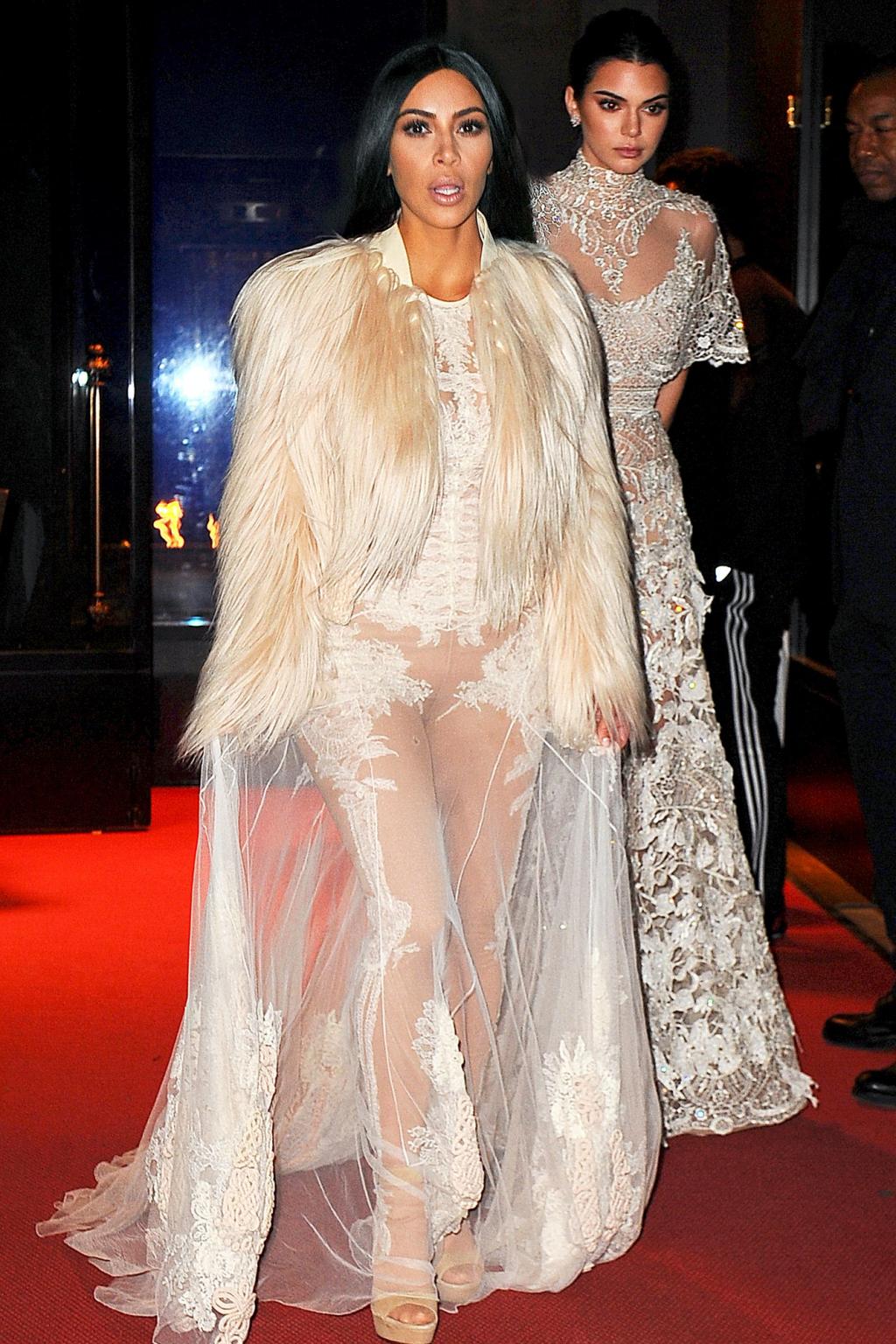 Kim Kardashian West and Kendall Jenner were photographed in New York City Monday filming what appeared to be cameos for Ocean’s Eight, the all-female reboot of Ocean’s Eleven led by Sandra Bullock. A source close to the film confirmed to PEOPLE that the sisters would be making cameos in the upcoming film.

The duo were dolled up in lace dresses for the shoot, with Jenner donning a short-sleeved white gown while her big sister rocked a white fur jacket over her sheer gown. They are believed to be filming scenes for a fake Met Gala scene.

Im a fan of all the Oceans movies. So, Im happy that it has so many amazing women in it, so many amazing actresses. Its really so much fun being a part of, Holmes told Entertainment Tonight earlier this month. I play myself. Its just a cameo. 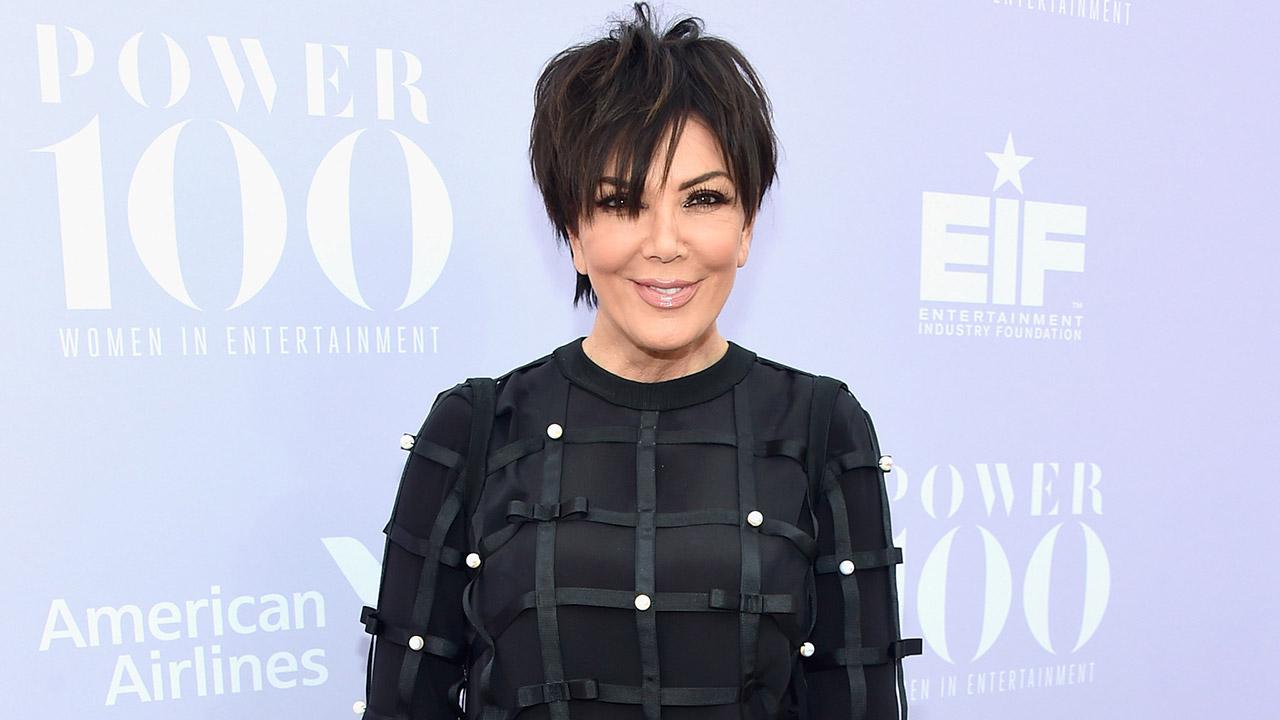 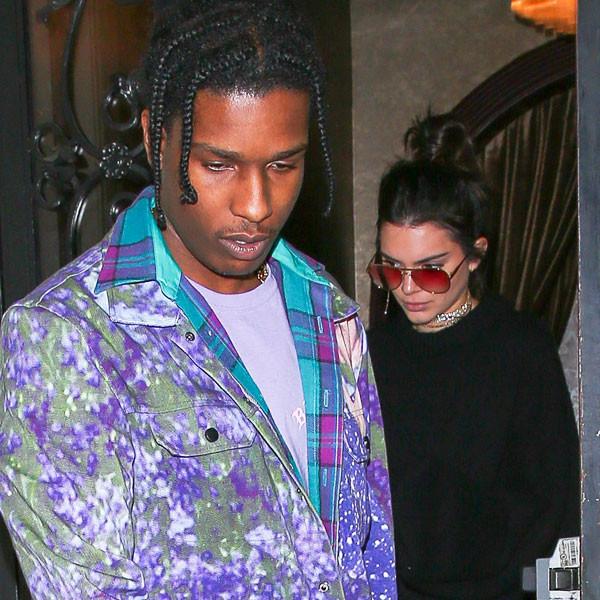 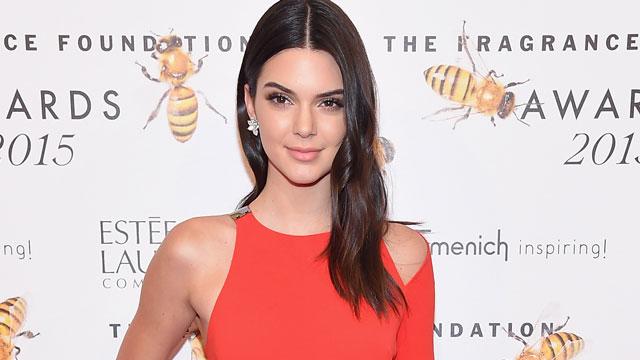 Kendall Jenner Reveals the Rumor That Upset Her Most: 'Sometimes I Feel People Just Want Me to Lose' 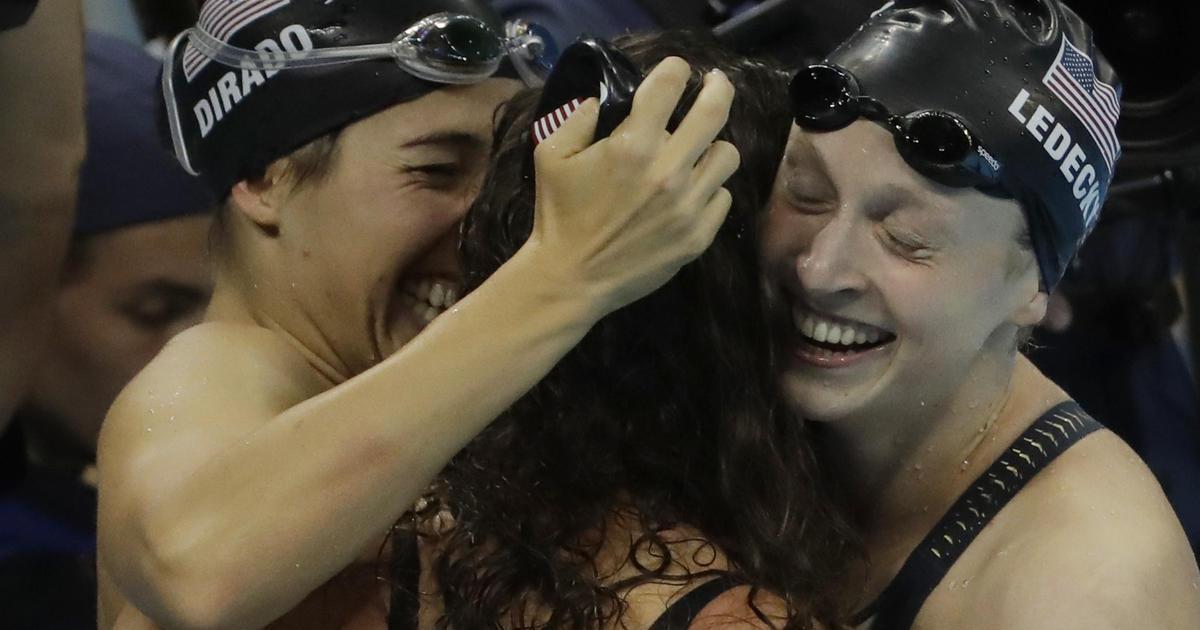 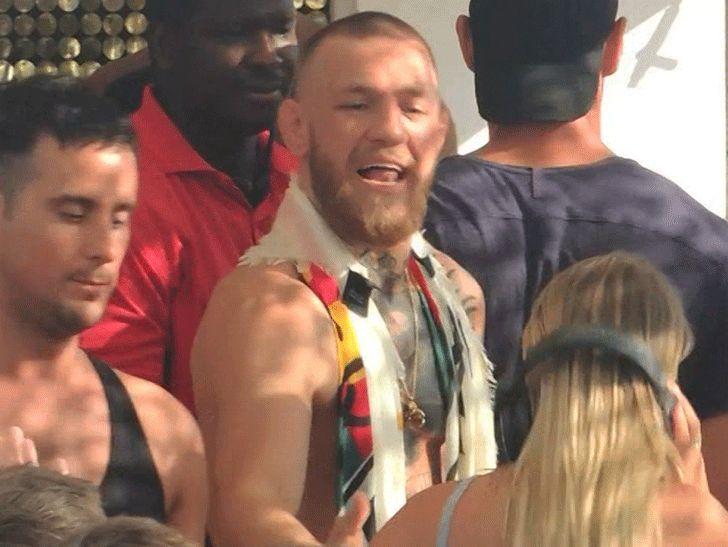 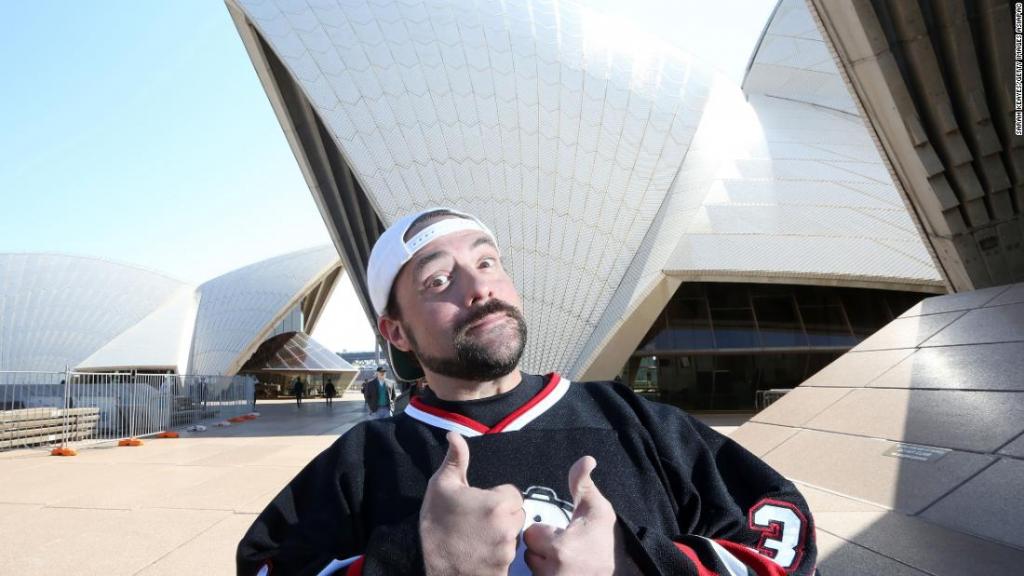