Kevin Hart is taking his quest for world domination to bookstores.

The comedic actor, who has found success in movies, television and stand-up, has a new memoir that documents his rise to fame.

"I Can't Make This Up: Life Lessons" goes on sale Tuesday and the actor is making the rounds to promote the book.

Hart appeared Sunday at BookCon, the annual fan convention for the publishing industry, to talk about his biography.

Hart said that his life "an open book."

That includes discussing physical altercations he had with former wife Torrei Hart which he said he wanted to take responsibility for.

"I would never trash my ex-wife," Hart said. "She is on a pedestal; she is the mother of my two kids." 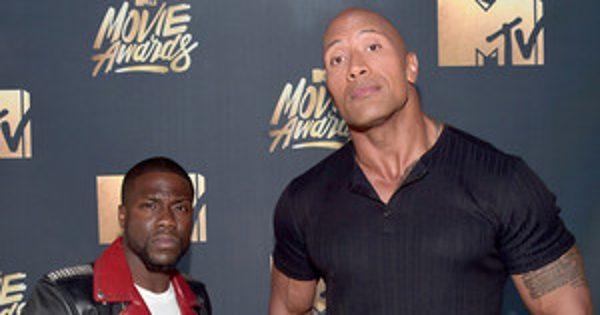 MTV Movie Awards: Why Kevin Hart and Dwayne Johnson Are the

Kevin Hart Sends a Message to His Haters: 'Without You, There Is No Us' 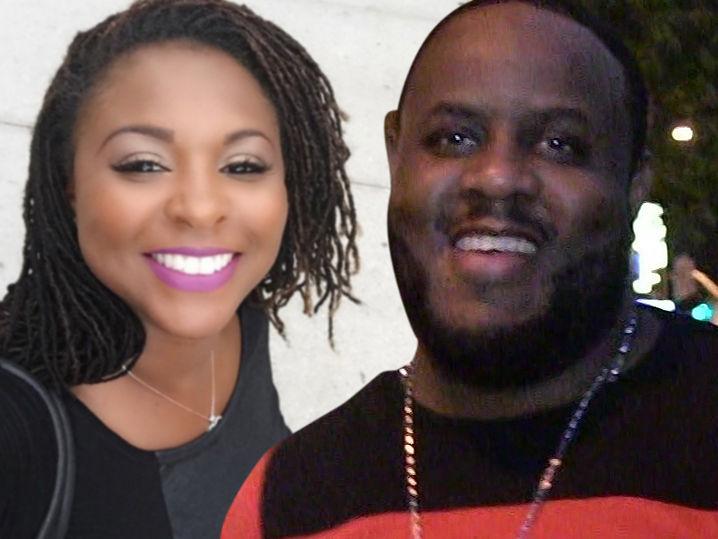 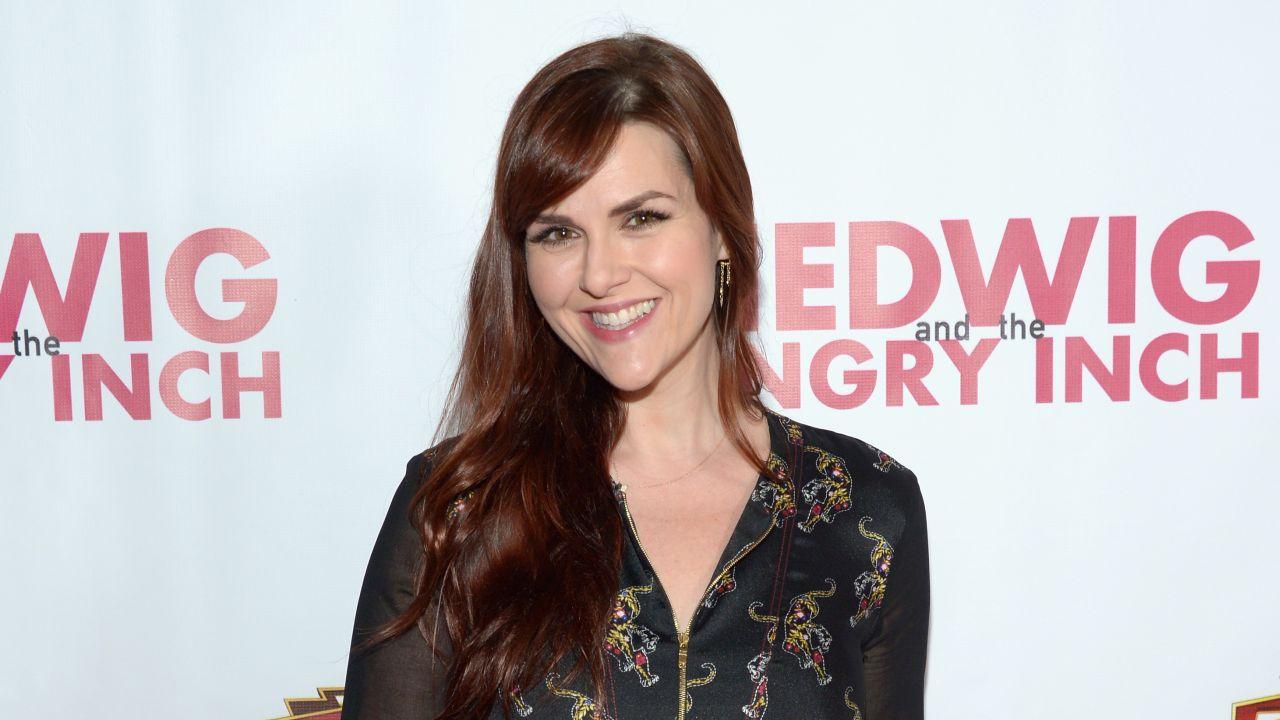 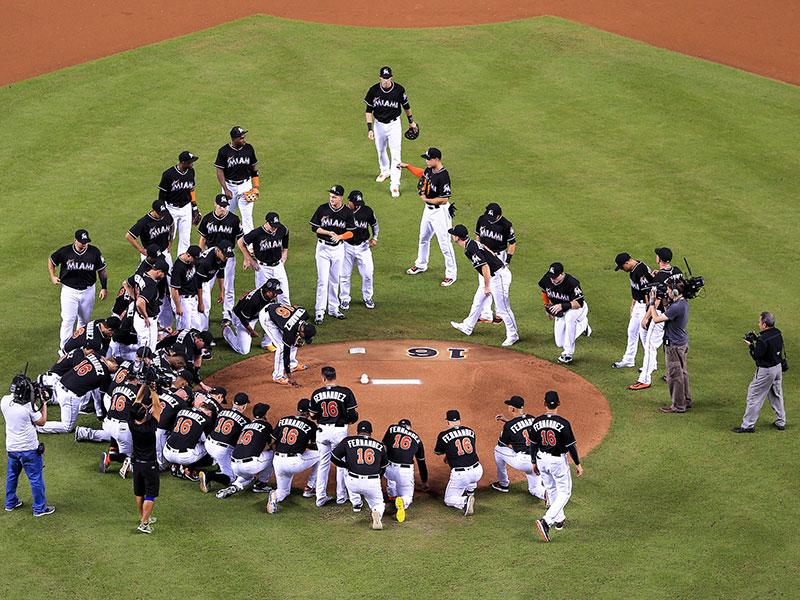 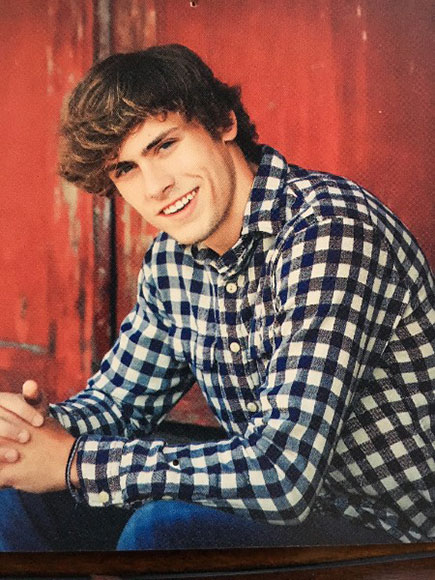