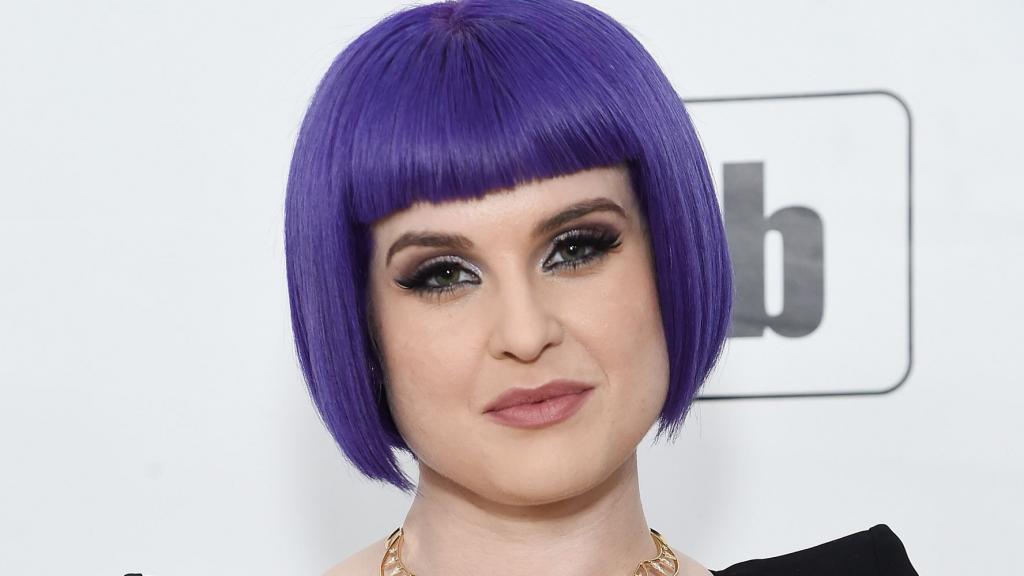 “This is a little hard for me to talk about,” Osbourne said in the first clip, “but I’ve always promised you that I will always be honest with you about where I’m at and what’s going on in my road to recovery.”

She added: “I relapsed. Not proud of it. But I am back on track, and I will be doing a podcast this week where I tell everybody about what’s going on and what happened.”

The TV personality also said she was sober at that moment and that “I’m gonna be sober tomorrow, but it truly is just one day at a time.”

“I just wanted to tell you guys the truth, ’cause I never, ever want to lie to you,” she concluded. “Thank you so much for your support and your love, and you’ll be hearing from me soon.”

Osbourne told People in 2009 that she first encountered drugs as a teenager, when she had access to liquid Vicodin after having a tonsillectomy. Since that time, she underwent four stints in rehab, six detoxes and a visit to a mental institution.

“For me, it was either I was going to die, or I was going to get help,” she said. “I decided that I wanted to live, that life is worth living and that I have an incredible family and friends, and why am I allowing myself to be so miserable?” 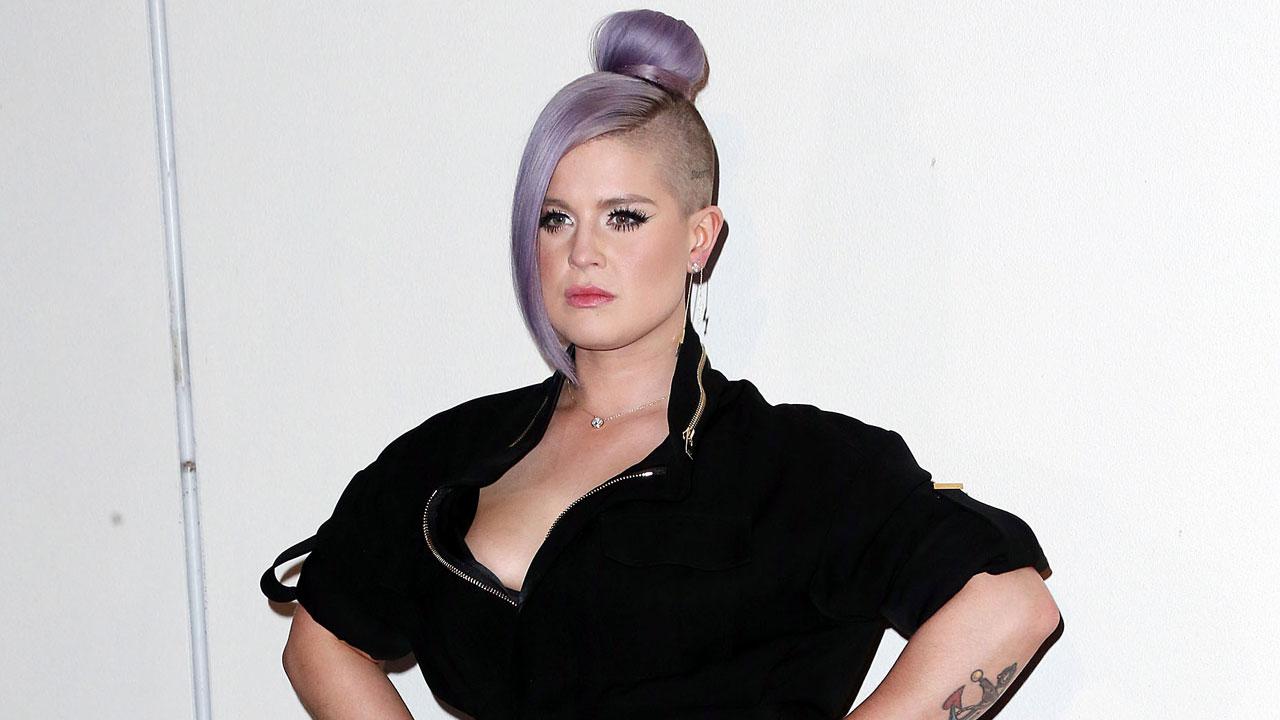 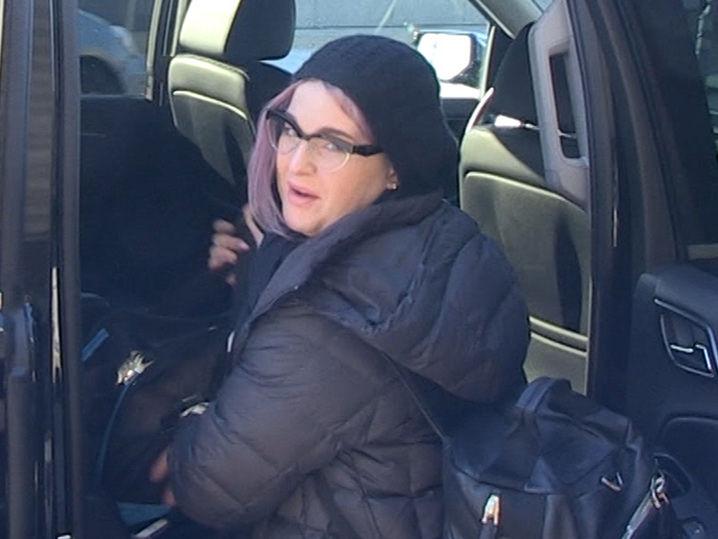 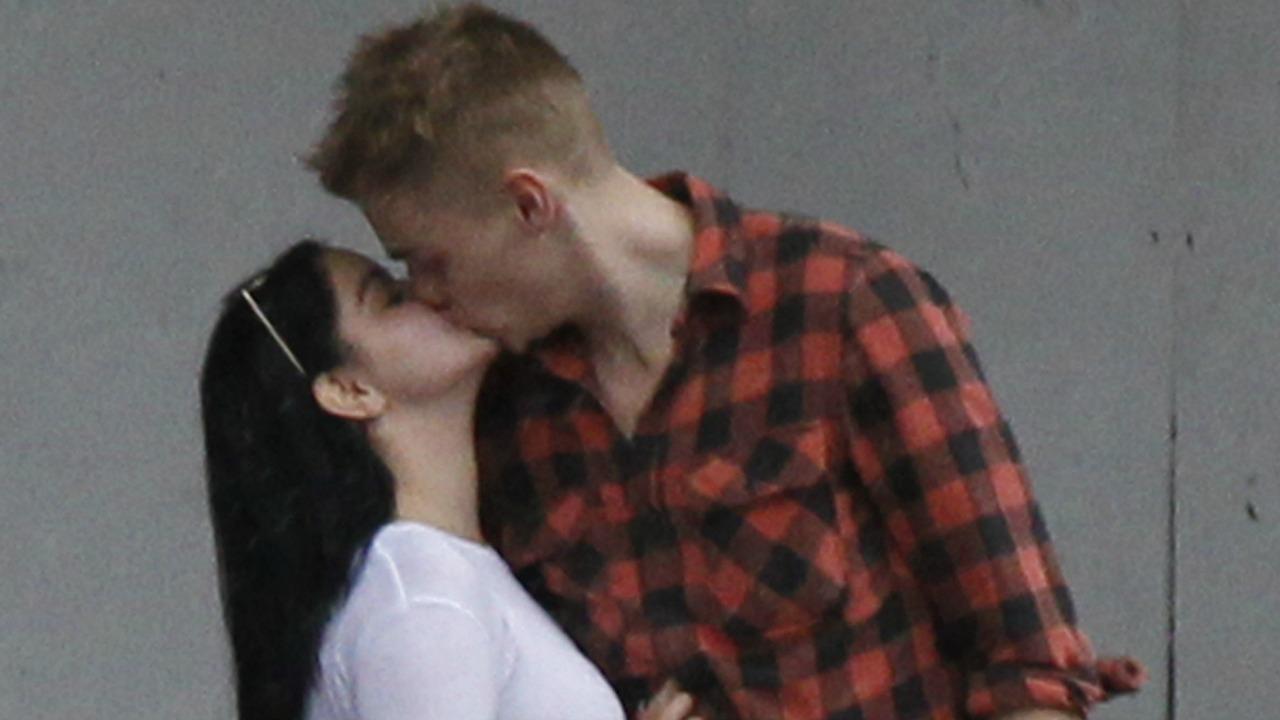 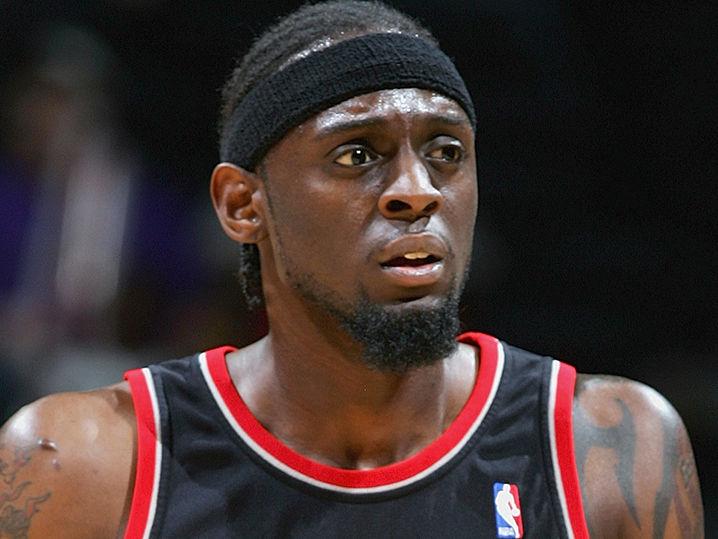 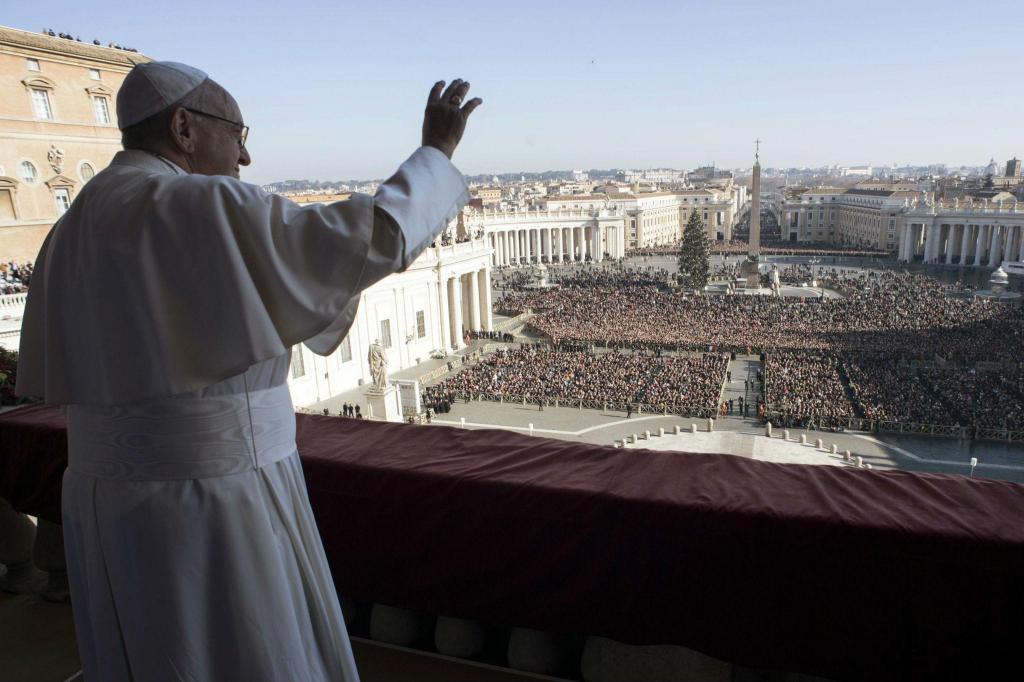 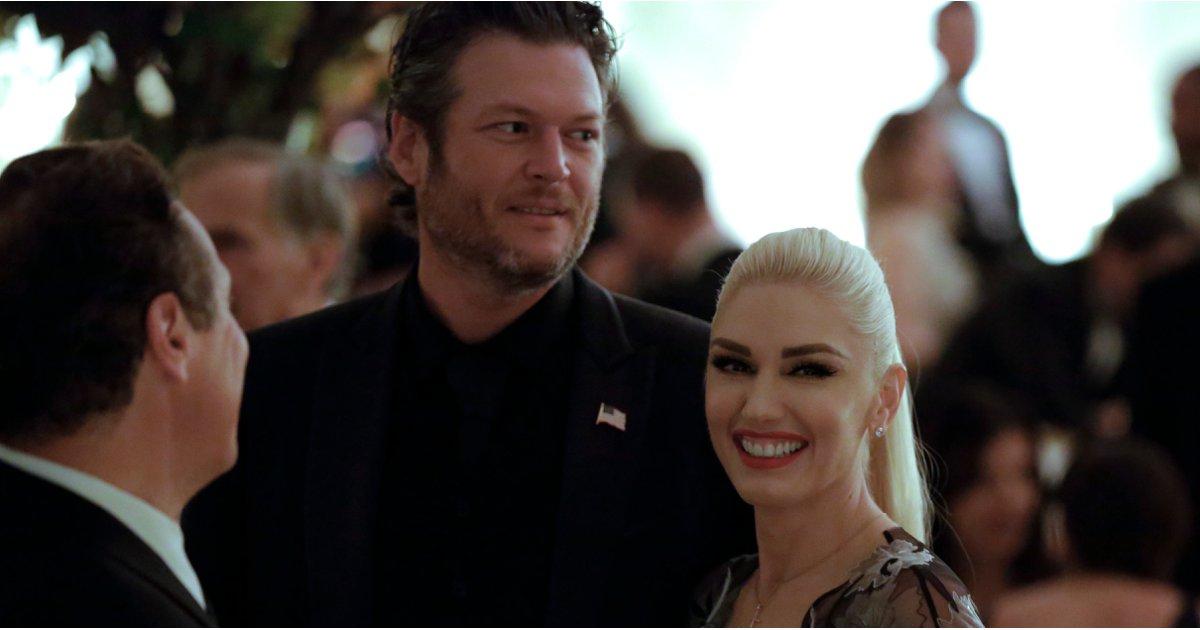