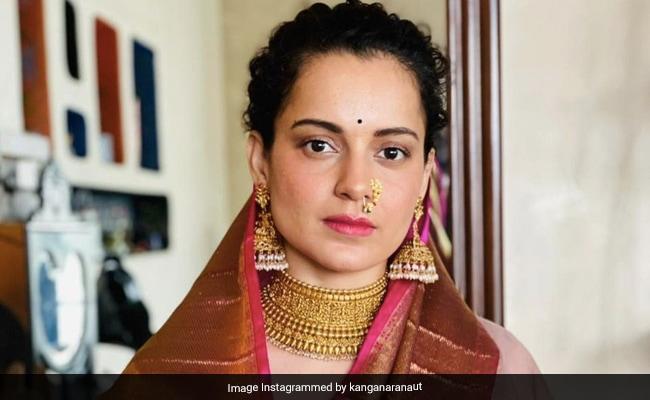 The 34-year-old actor, unfazed, accused Twitter of race bias. "I have many platforms I can use to raise my voice, including my own art in the form of cinema," she told news agency ANI.

In the tweet that appears to have spurred this action, the actor seems to urge Prime Minister Narendra Modi to "tame" Mamata Banerjee using his "Virat Roop" from "early 2000s" in Bengal. She was reacting to a tweet by journalist-BJP leader Swapan Dasgupta on the violence in Bengal since election results were announced on Sunday; Mamata Banerjee's Trinamool Congress - which won a landslide victory - and the BJP have blamed each other for the clashes and arson.

"We've been clear that we will take strong enforcement action on behavior that has the potential to lead to offline harm. The referenced account has been permanently suspended for repeated violations of Twitter Rules specifically our Hateful Conduct policy and Abusive Behaviour policy," a Twitter spokesperson said, adding that the rules were applied judiciously and impartially to all. 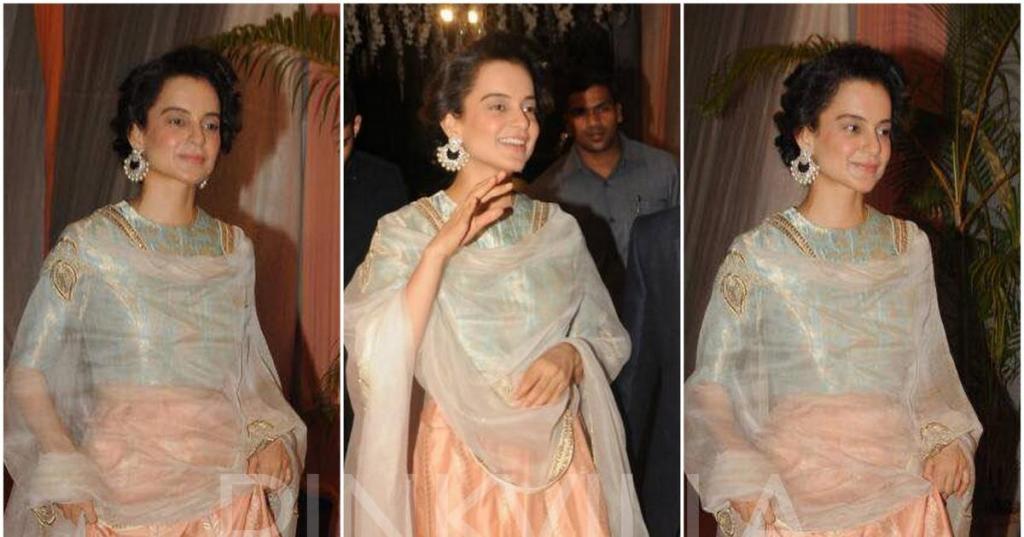 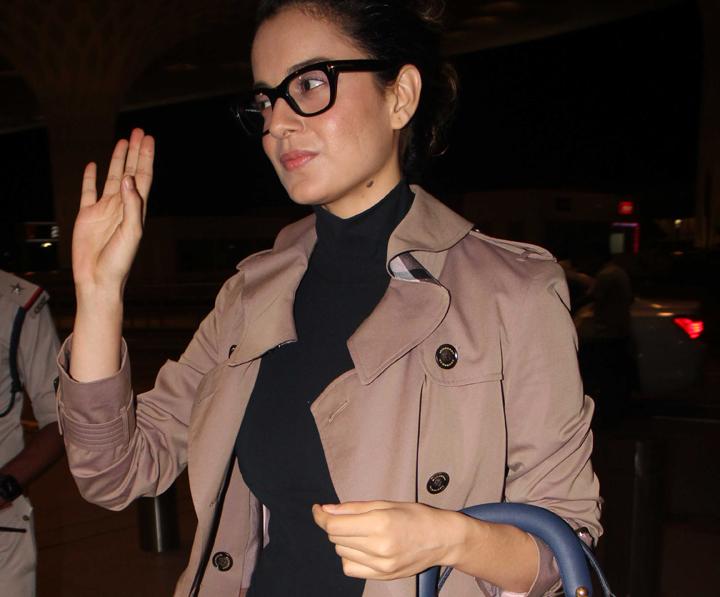 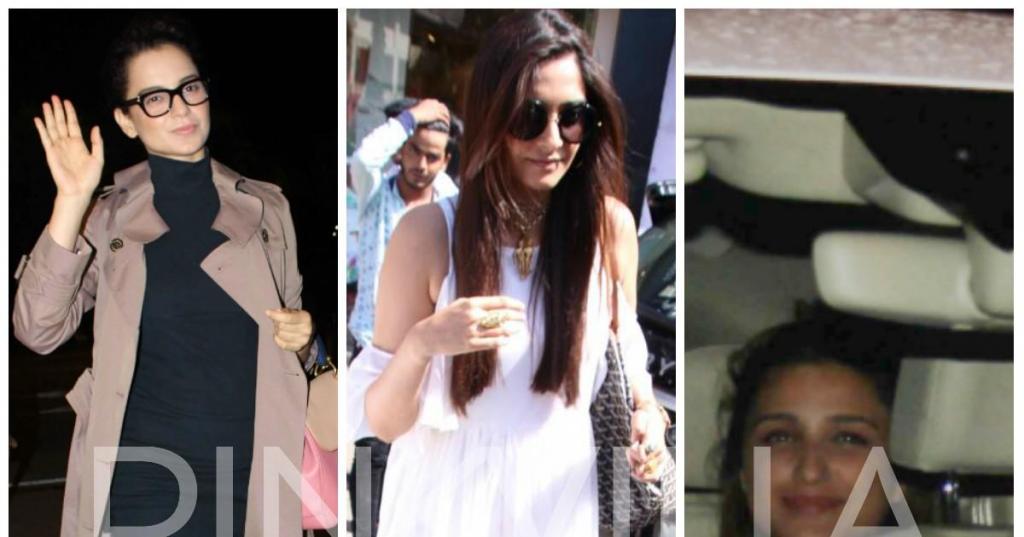 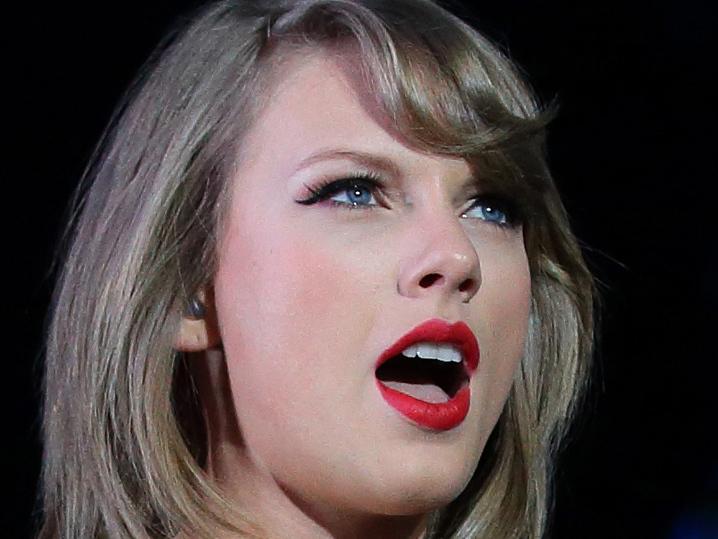 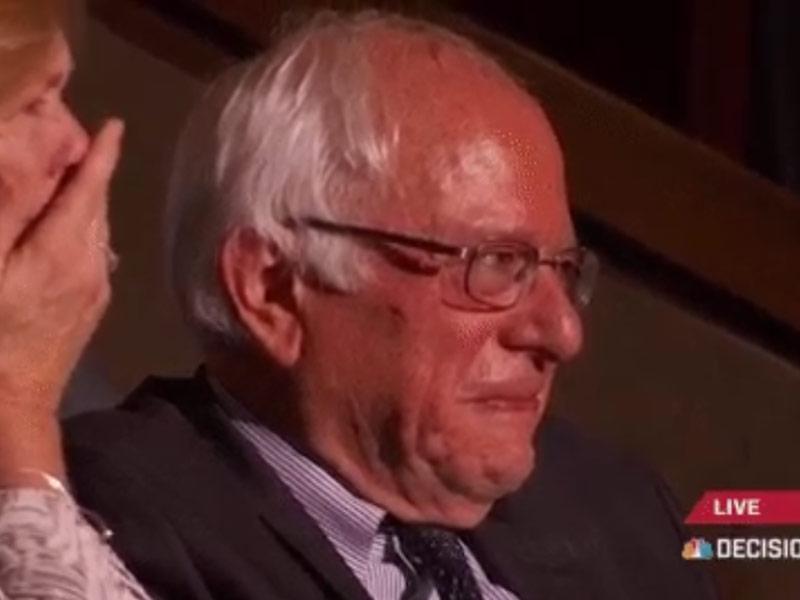 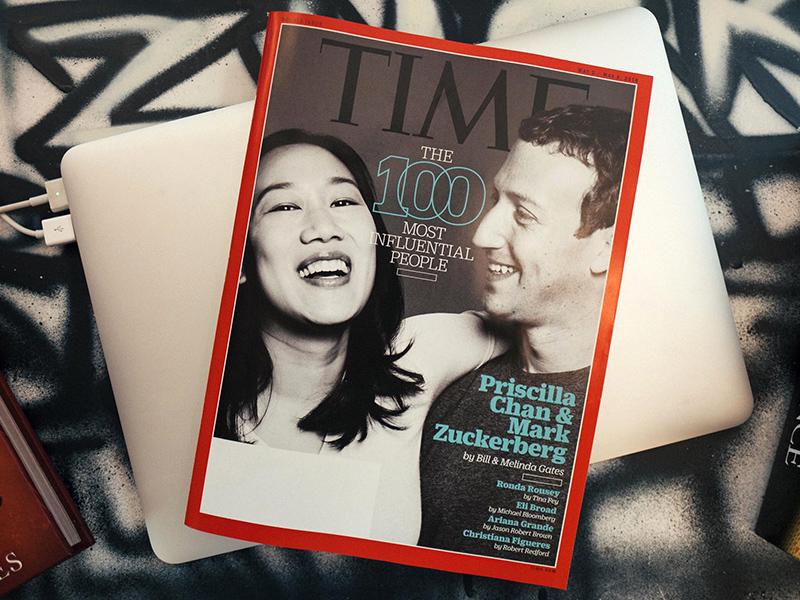