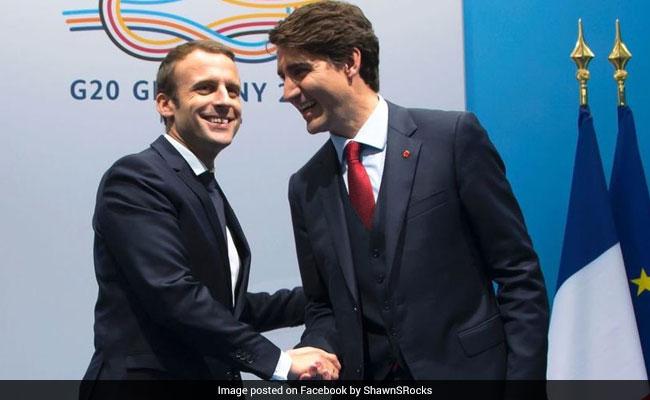 First, there was Barack Obama and Joe Biden. Now, the Internet has found a new political bromance to swoon over - Canadian Prime Minister Justin Trudeau and French President Emmanuel Macron. The two world leaders were spotted enjoying a friendly hug and catching up during the annual G20 summit in Hamburg, Germany, this week. Their wide smiles at meeting each other did not go unnoticed on social media.

Touching base with @EmmanuelMacron - were committed to addressing climate change & increasing trade to benefit people in Canada & France. pic.twitter.com/opVUVCkVtr 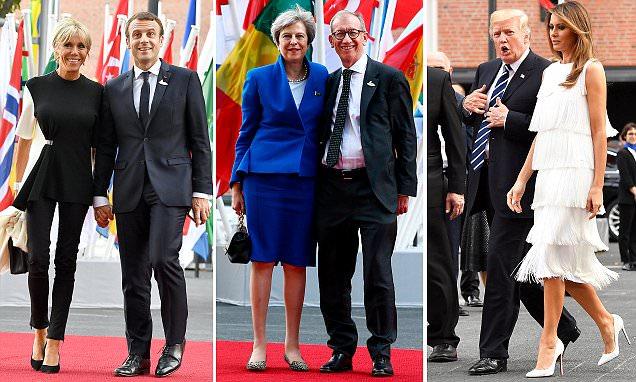 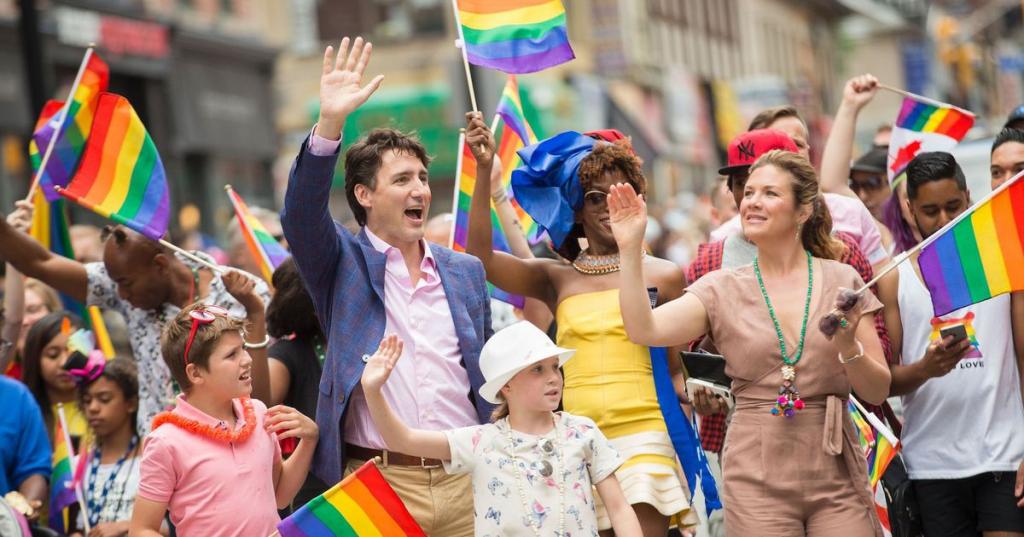 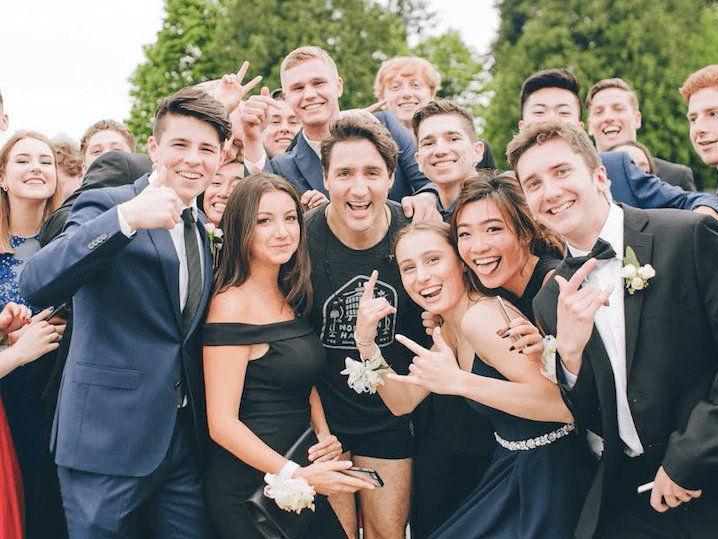 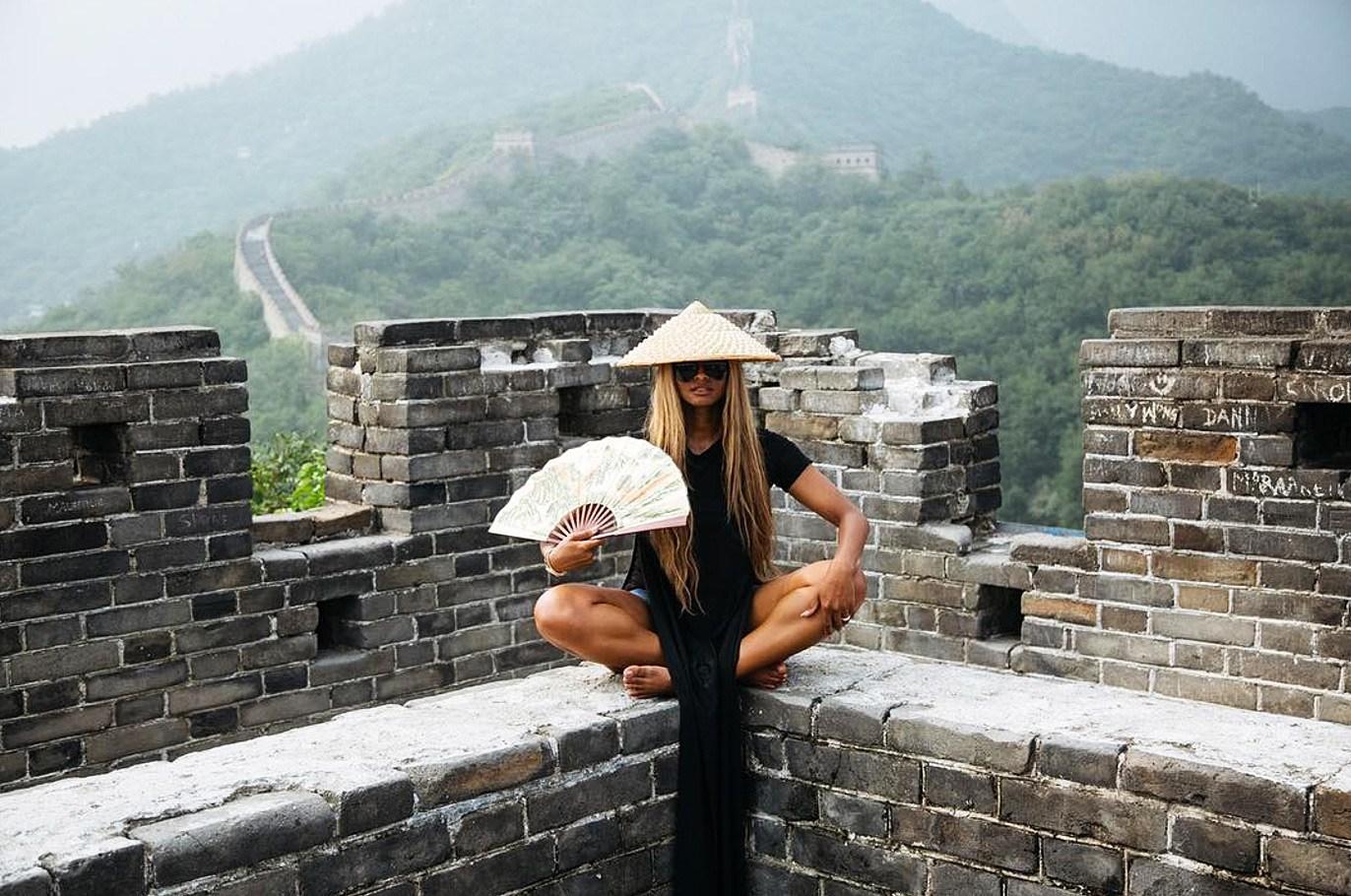 Baby 's First Slide! See Ciara Ride Down the Great Wall of China with 3-Month-Old Daughter Strapped to Her Chest 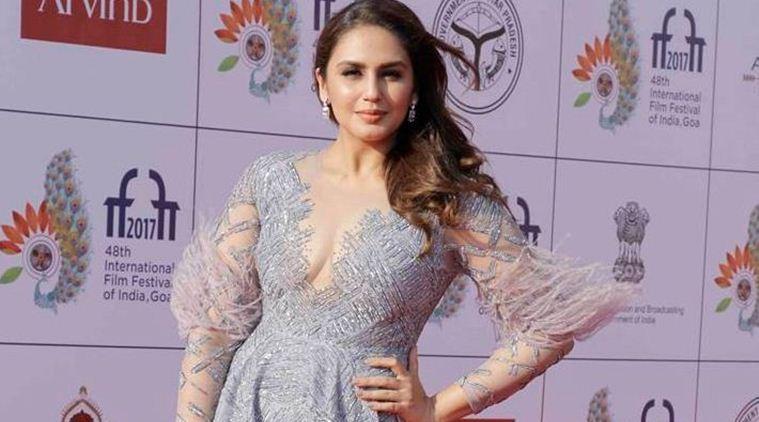 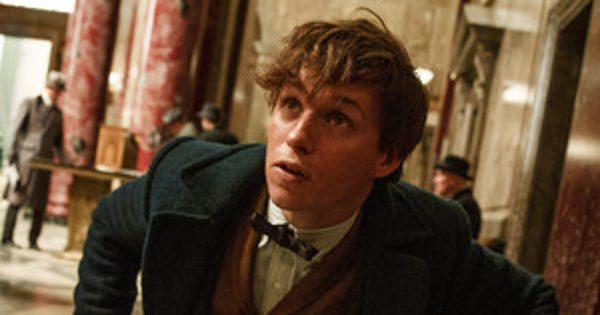 Thank Rowling! Fantastic Beasts and Where to Find Them Just