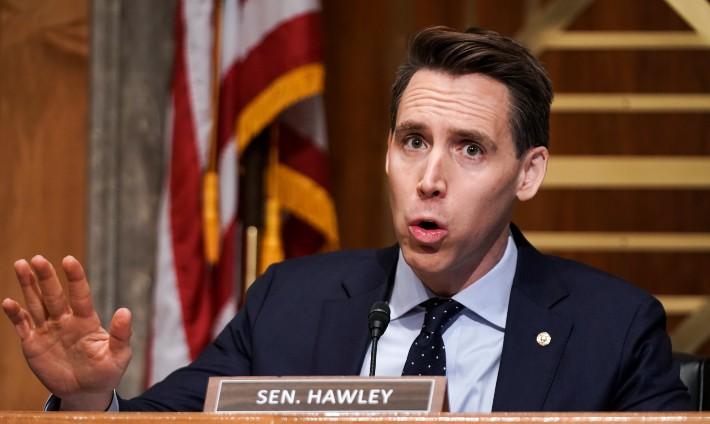 Insurrection cheerleader Sen. Josh Hawley (R-MO) made headlines earlier this month as one of six Senators (including Tom Cotton, Ted Cruz, Josh Hawley, Rand Paul, Roger Marshall, and Tommy Tuberville) who initially opposed the COVID-19 Hate Crimes Act. Fast forward to Thursday, and Hawley turned out to be the only one of the bunch who actually voted against the bill, which is aimed toward halting the year(-plus)-long wave of violence against Asian-Americans that correlates to when former President Trump recklessly began referring to COVID-19 as the “China Virus” and “Kung-Flu.”

Even Marco Rubio, who is staunchly anti-China when it comes to policy, tried to distance himself from the issue following the recent Atlanta Spa Shootings while tweeting: “The increase in violence against Asian-Americans is alarming, vile & un-American.” This week’s vote arrives after the bill was amended to replace language about “COVID-19 hate crimes” with “hate crimes” [with direct reference to the Asian American and Pacific Islander (AAPI) community]. Yet Hawley remained the lone holdout in a vote that ended 94-1 with nearly unanimous bipartisan endorsement.

Sen. Josh Hawley (R-MO) is the only no vote. pic.twitter.com/fITCkuYy98 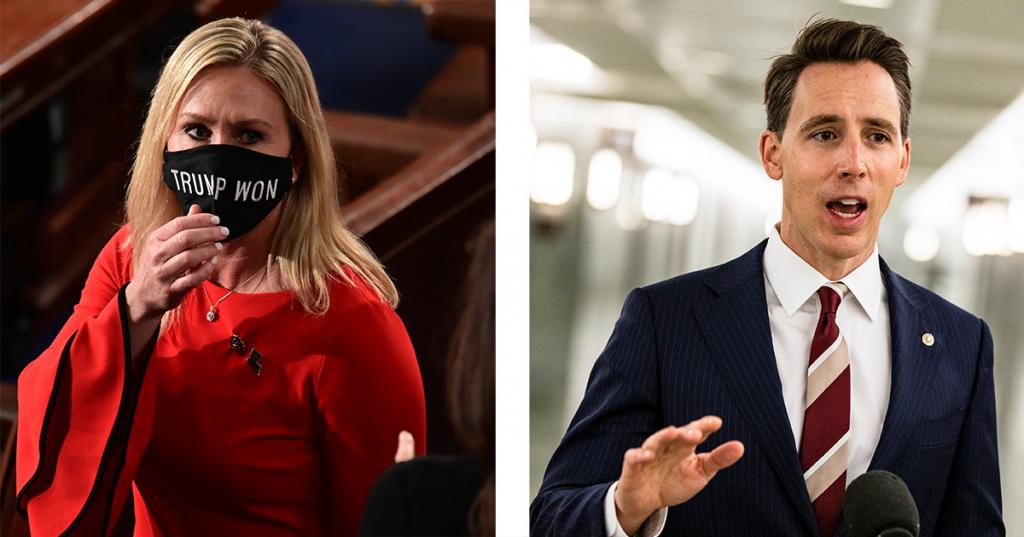 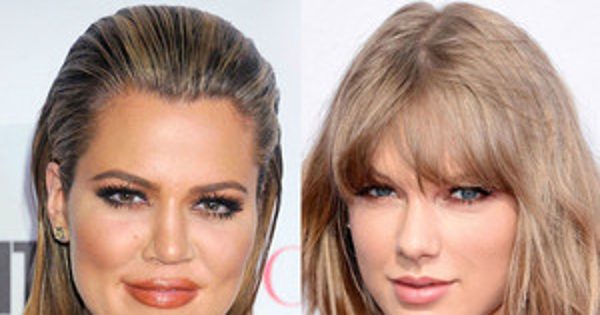 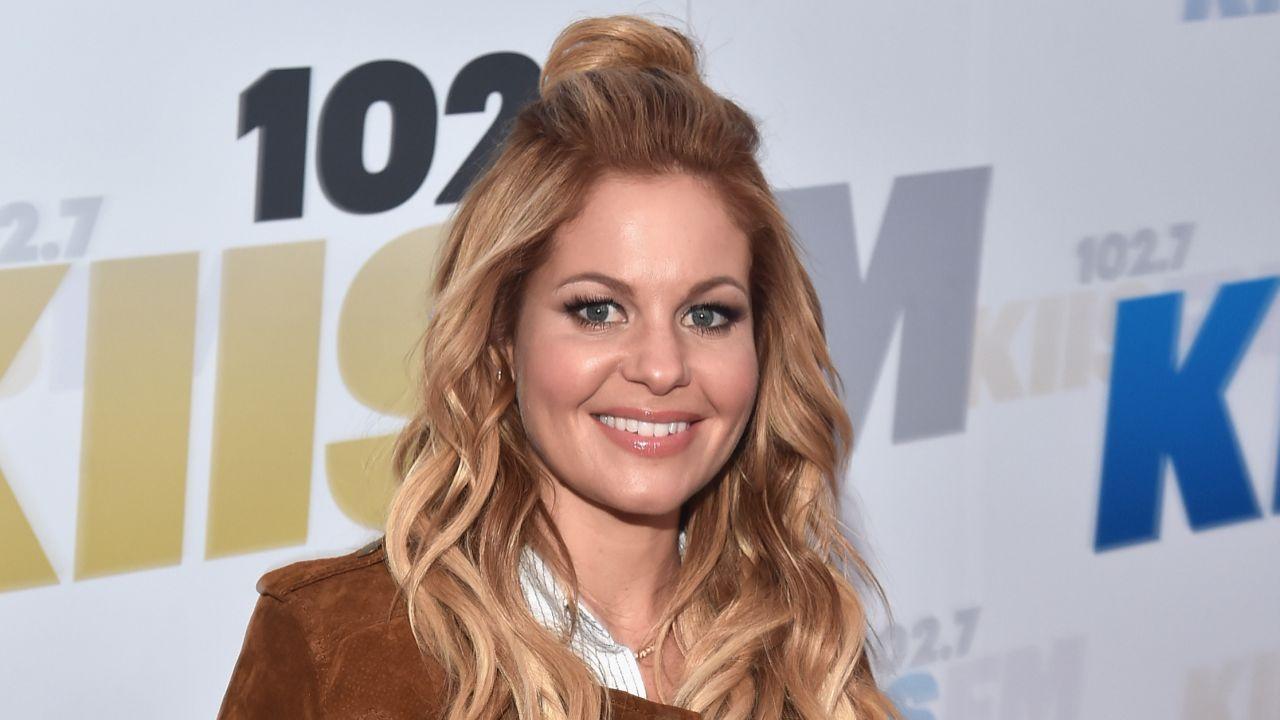 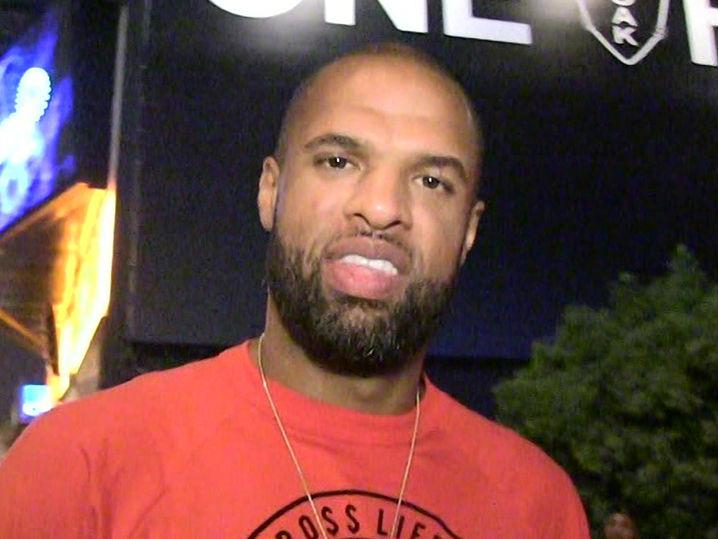 Slim Thug -- My Rolls-Royce Got Trashed for an iPhone ... But My Steak Was Lit! (Video) 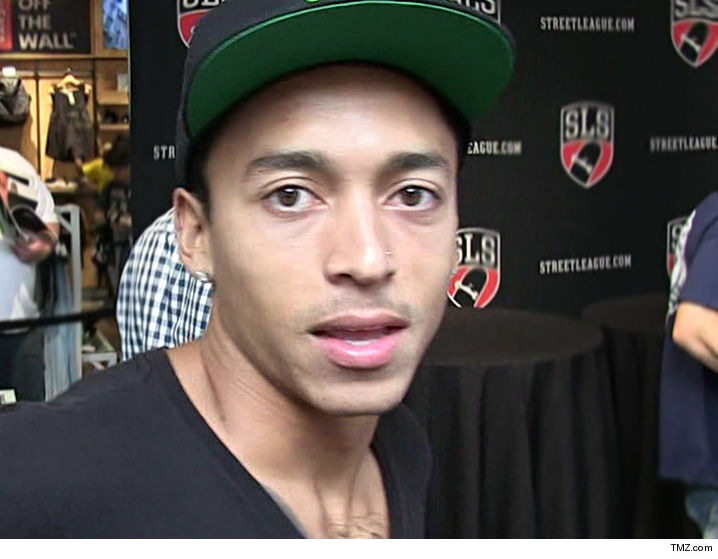 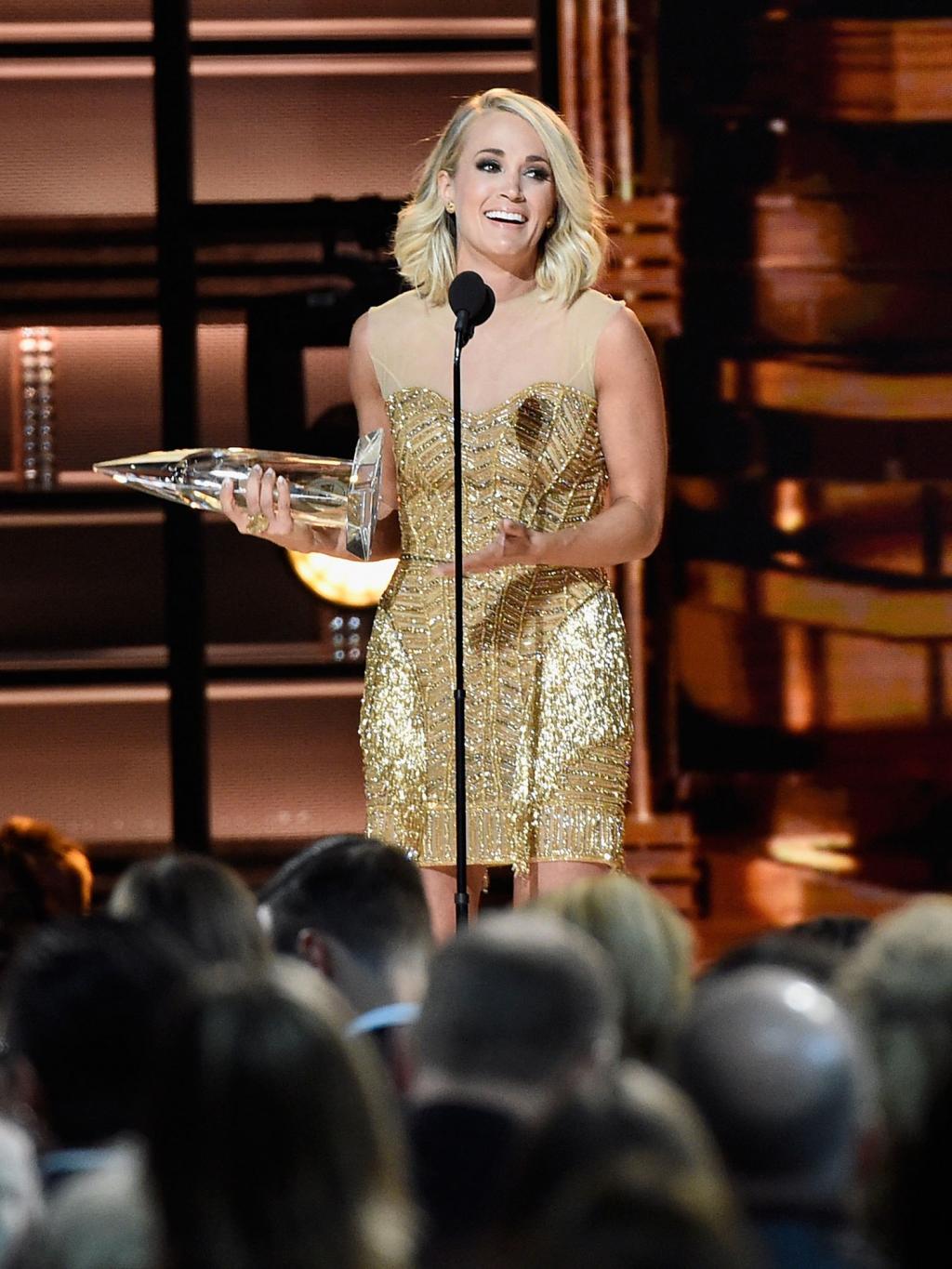