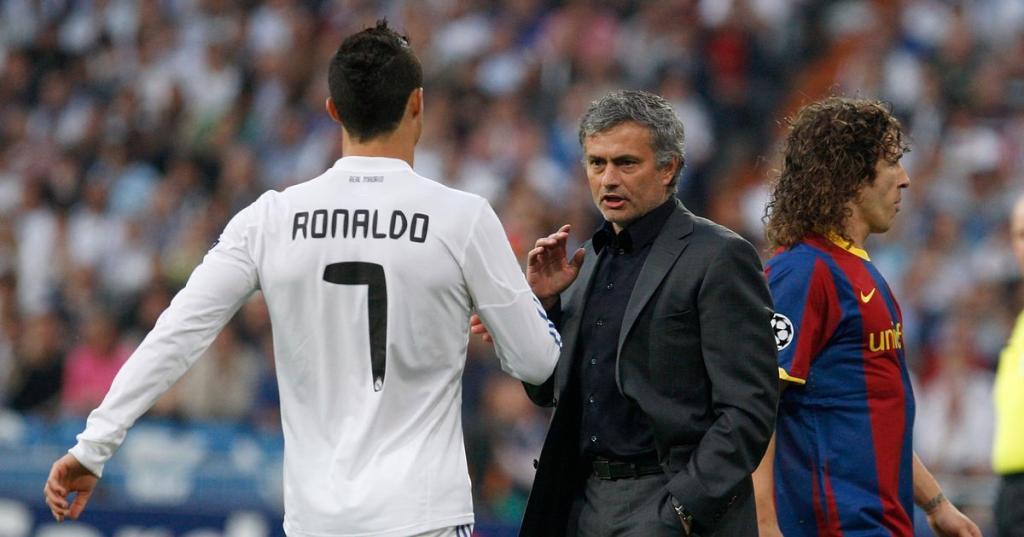 Serie A club AS Roma announced that Mourinho will become their new manager from the start of next season, just over two weeks after he was relieved of his duties by Tottenham.

Ronaldo, who is playing his football at Juventus, is now set to come head-to-head with his former boss in the Italian top-flight during the 2021/22 campaign.

That's according to former Spurs midfielder Luka Modric, who opened up on Mourinho and Ronaldo's relationship in his autobiography last year.

“The two fought for a long time on the field. After returning to the locker room at half-time, I saw Ronaldo desperate, on the verge of tears.

However, the former Manchester United forward still received criticism from Mourinho, who claimed the attacker's touchline antics during the final were not very helpful to his team-mates.

Ronaldo was taken off injured after just 25 minutes into the final against France, and could be seen on the touchline shouting instructions to his team-mates.

Mourinho said on Ronaldo losing 'emotional control': "Cristiano Ronaldo didn't help in any way by doing that in the final few minutes of the Euros final. 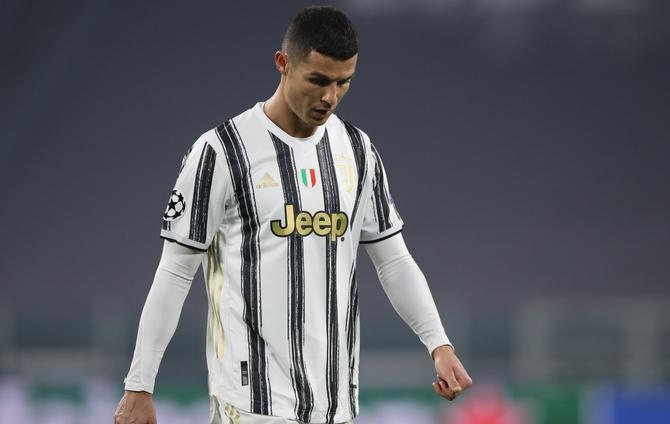 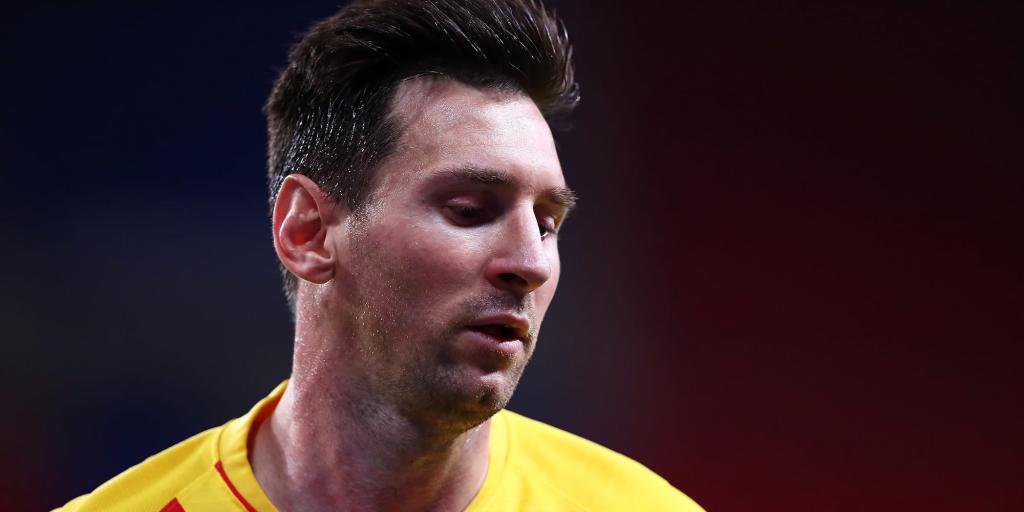 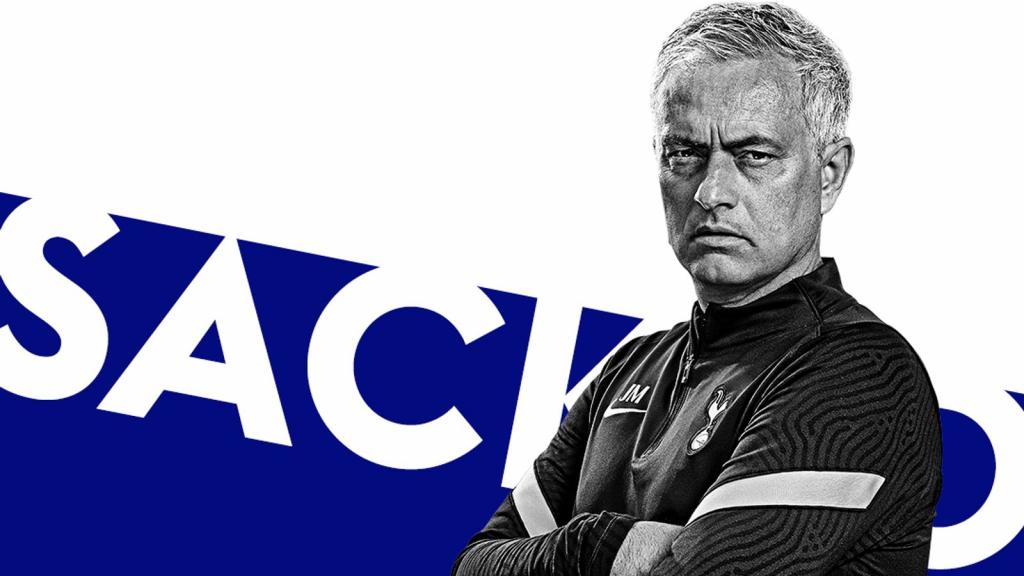 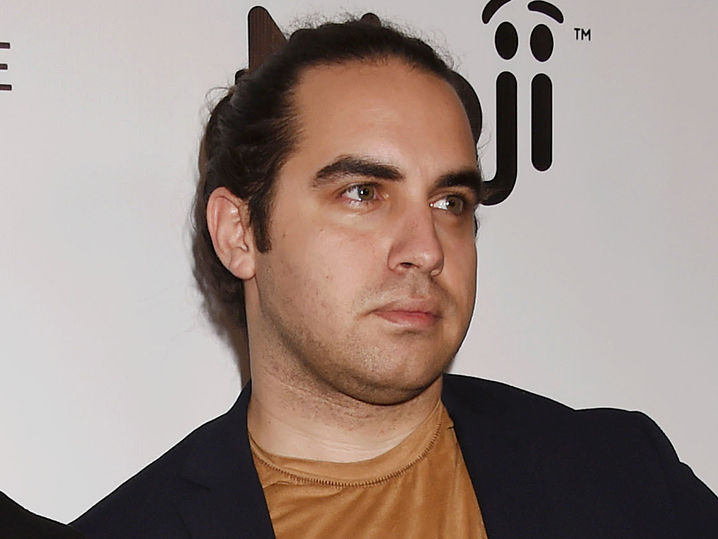 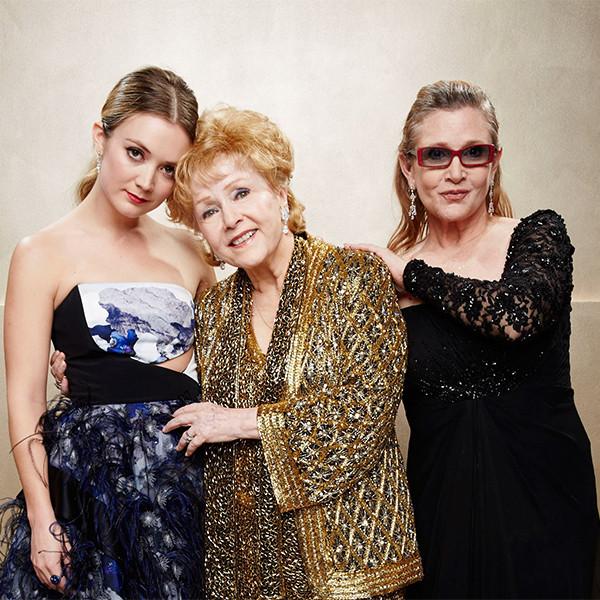 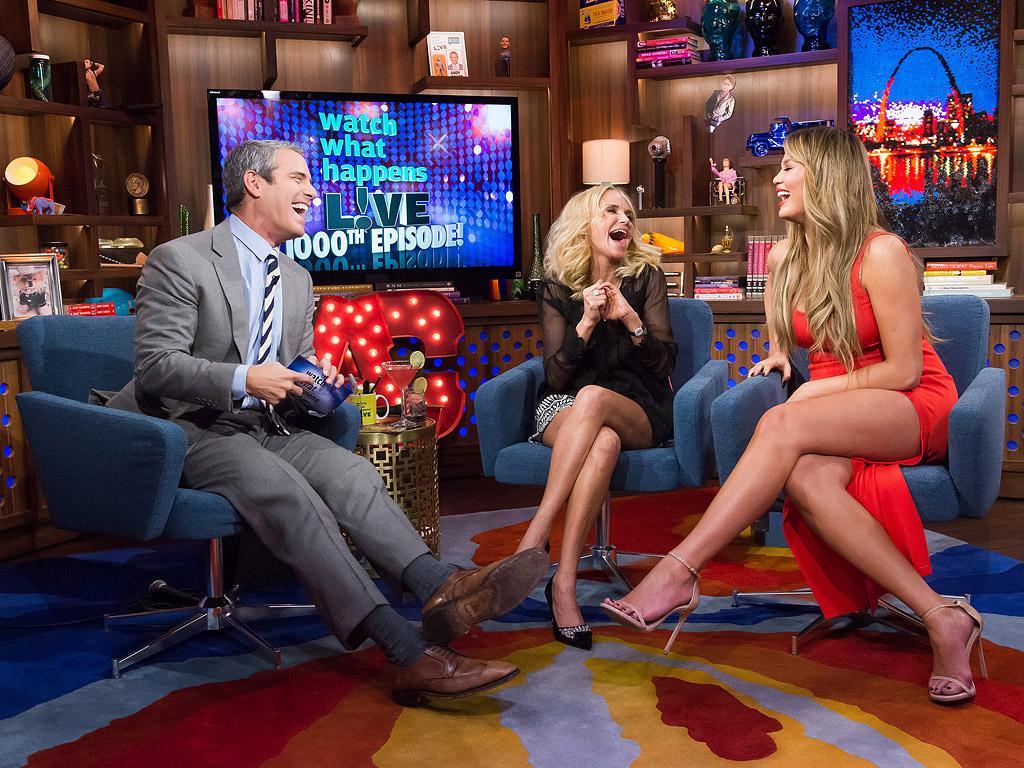 Andy Cohen - with a Little Help from Chrissy Teigen and Kris