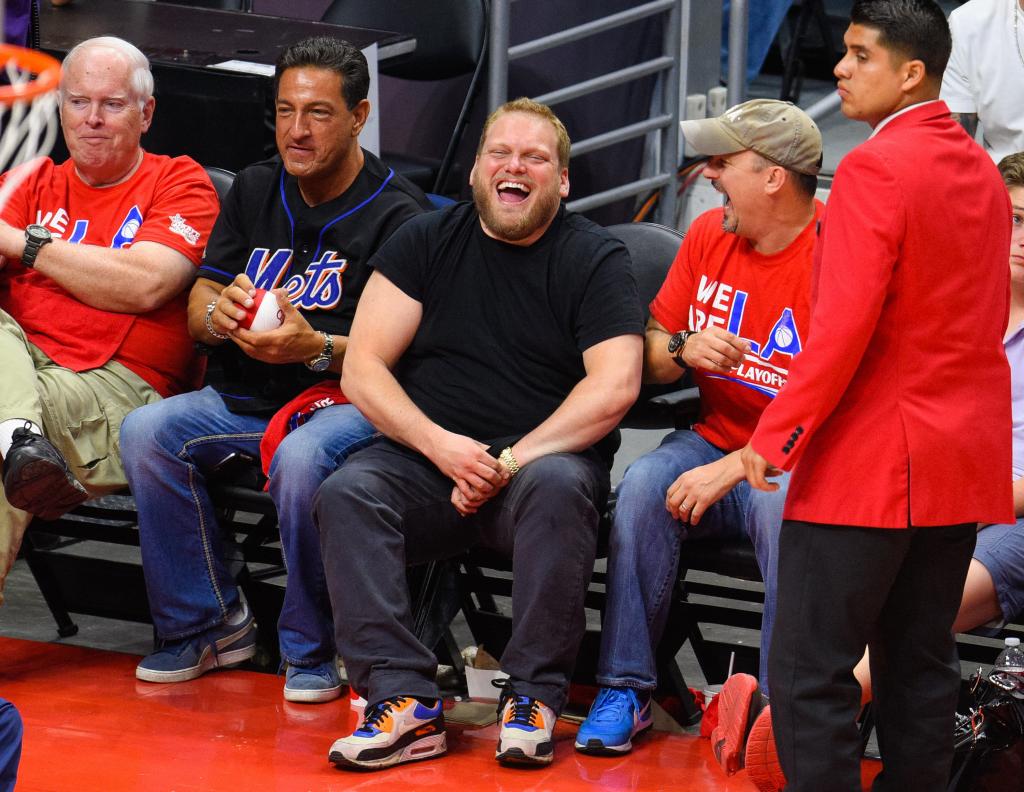 Feldstein, long time manager of Maroon 5, called 911 after experiencing shortness of breath at his home in Southern California. He had gone into cardiac arrest by the time paramedics arrived, and died a short time later, his family said in a statement on Saturday.

Unfortunately, last night Jordan called 911 for shortness of breath, when paramedics arrived it was determined he went into full cardiac arrest and passed away shortly thereafter.

His family asks for privacy during this difficult and unexpected time.

In lieu of food and flowers, the family will announce a charity in the coming weeks where memorial donations can be made in Jordan’s name.

Feldstein was the founder and CEO of Career Artist Management in Beverly Hills. Clients have included Robin Thicke, rapper Big Boi and Iggy Azalea. A childhood friend of Maroon 5 frontman Adam Levine, Feldstein managed the band since it began 15 years ago.

He was married twice — including briefly to Clint Eastwood’s daughter, Francesca, until she had the marriage annulled soon after in 2013. Aside from his brother, Feldstein leaves behind two children, his parents and his sister, Beanie Feldstein, star of the film “Lady Bird.”

I am deeply saddened by the sudden passing of our friend and colleague Jordan Feldstein. Jordan was a masterful manager, fierce supporter of talent and an incredibly loyal man. My sincerest condolences to his family. #RIPJordanFeldstein from you LN/RN family pic.twitter.com/2GoHTP1zXs 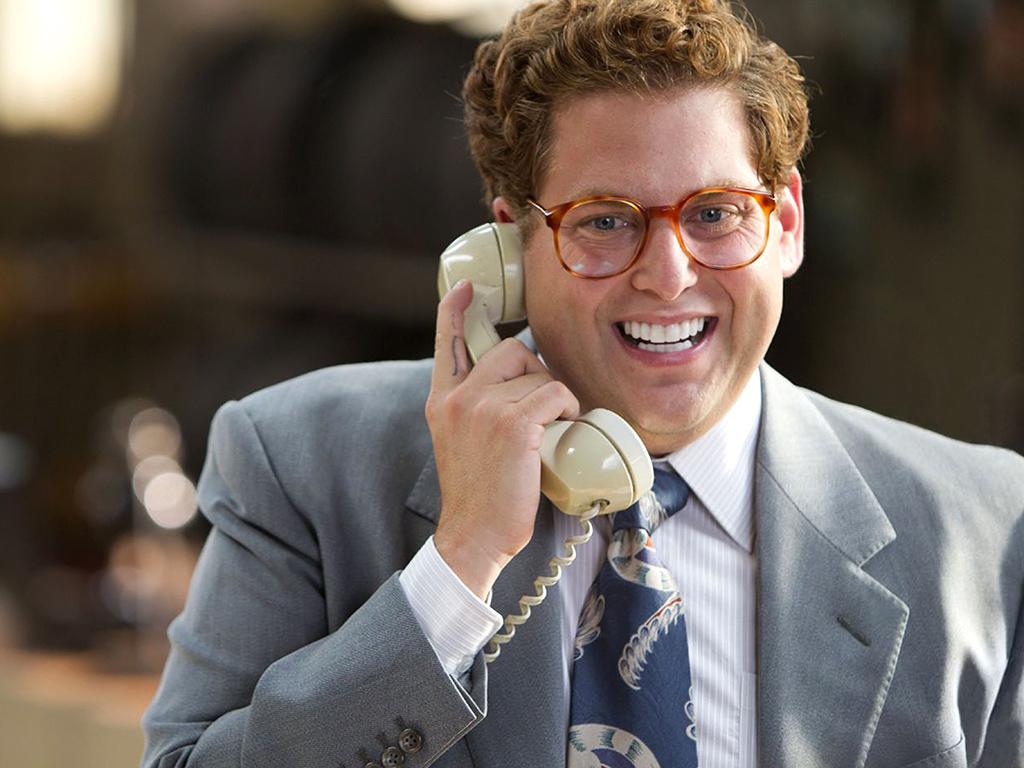 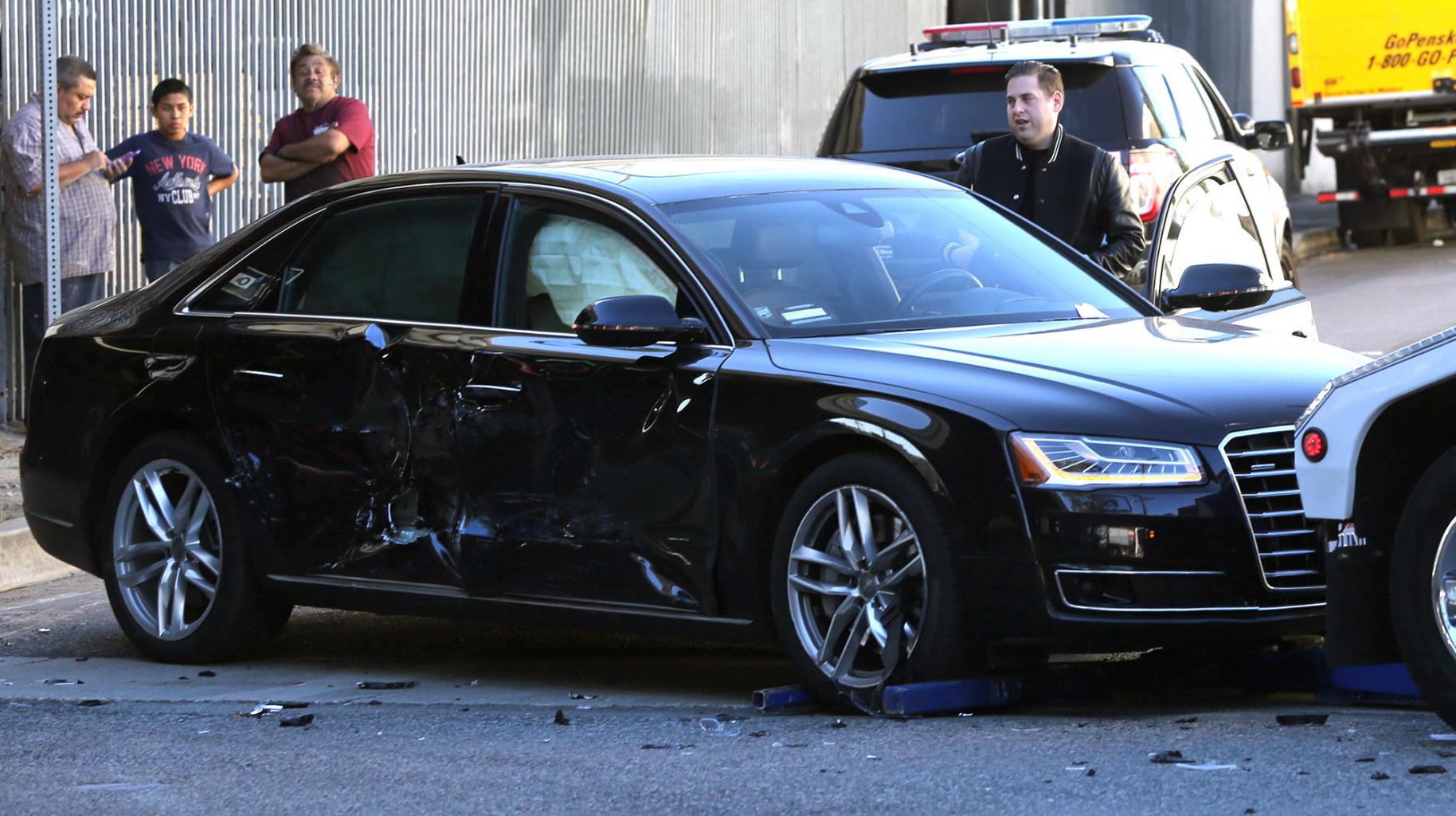 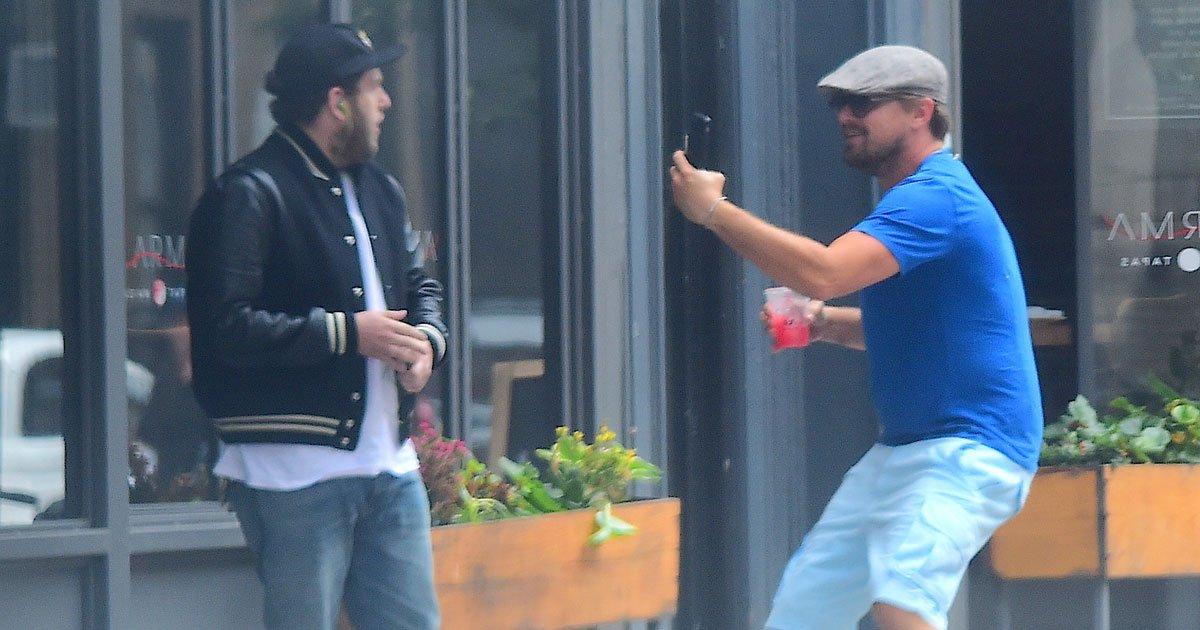 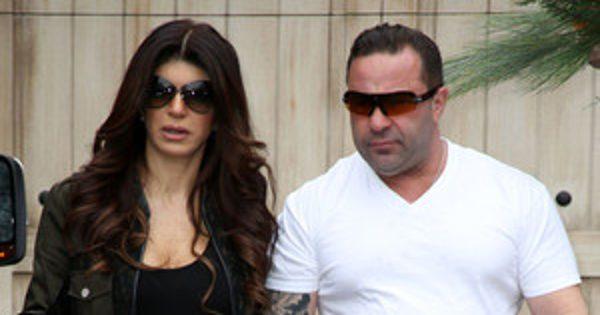 Teresa Giudice Thanks Fans for ''Love and Support'' as Husba 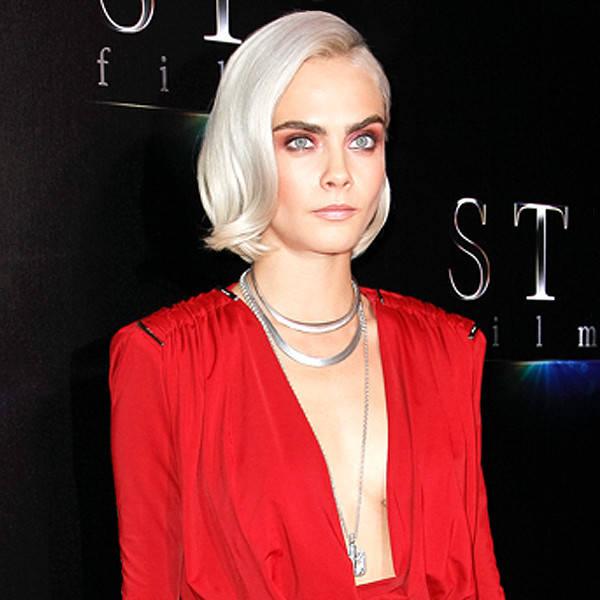 Cara Delevingne Is the Latest Celebrity to Shave Her Head