John Legend Wants Jeff Sessions Out, Russia's Not the Only Problem (Video) 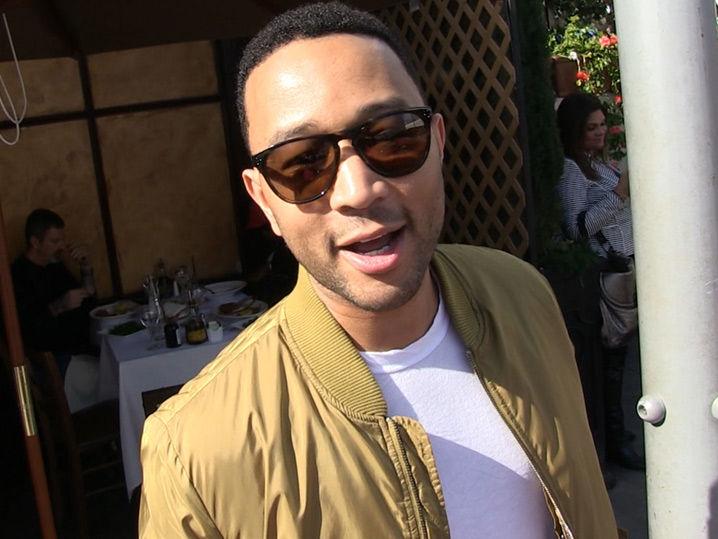 John Legend ain't buying what Jeff Sessions is selling, and says the Attorney General used the wrong "RE" word when he recused himself from investigating President Trump's campaign.Legend was fired up in Bev Hills when we asked him about Sessions saying his meetings with Russia's ambassador were totally innocent. John insists the A.G. should have resigned, and not only because of Russia.

John Legend on Supporting Wife Chrissy Teigen During Her Postpartum Depression: That 's the Least I Could Do 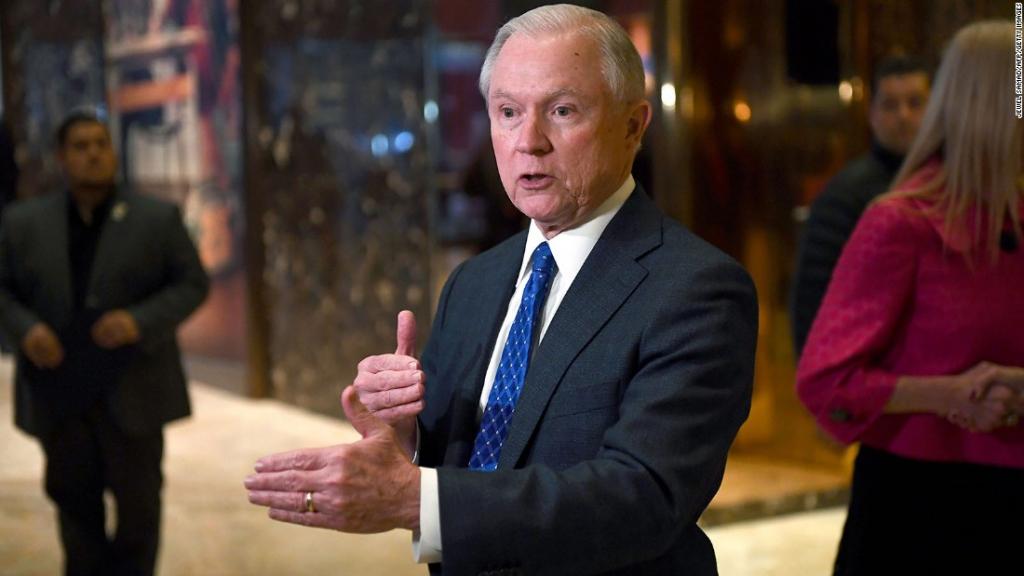 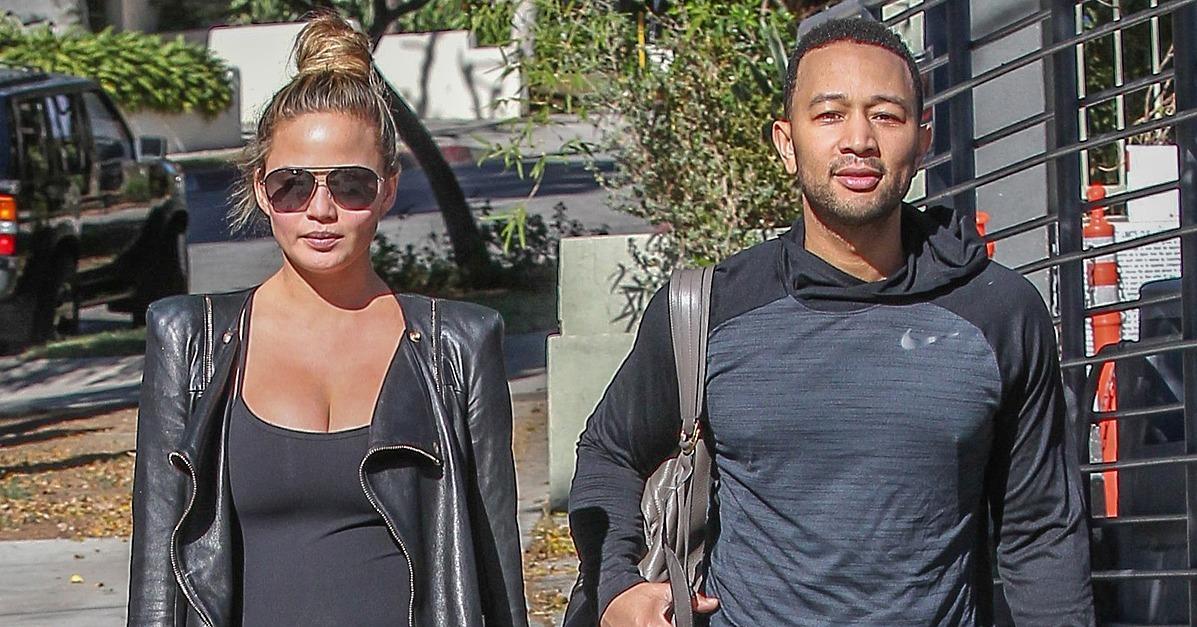 Chrissy Teigen Sports a Rosy Pregnancy Glow During a Shoppin 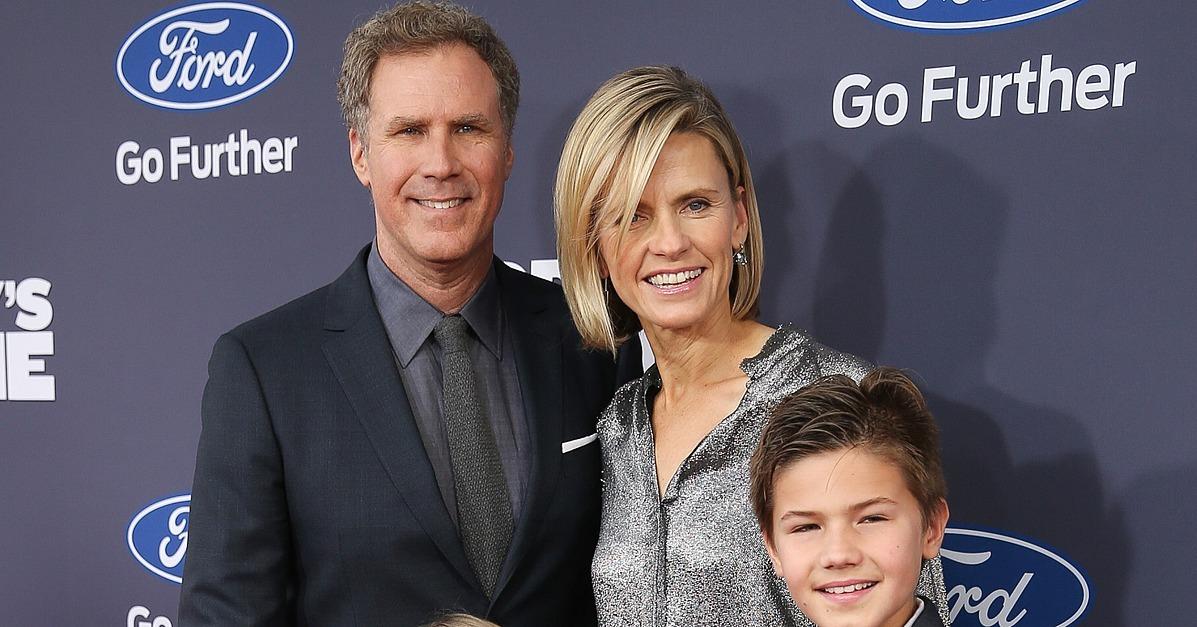 Will Ferrell Turns His Big Premiere Night Into a Sweet Famil 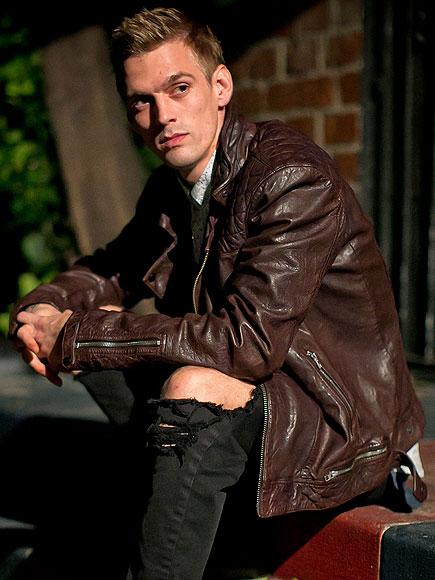 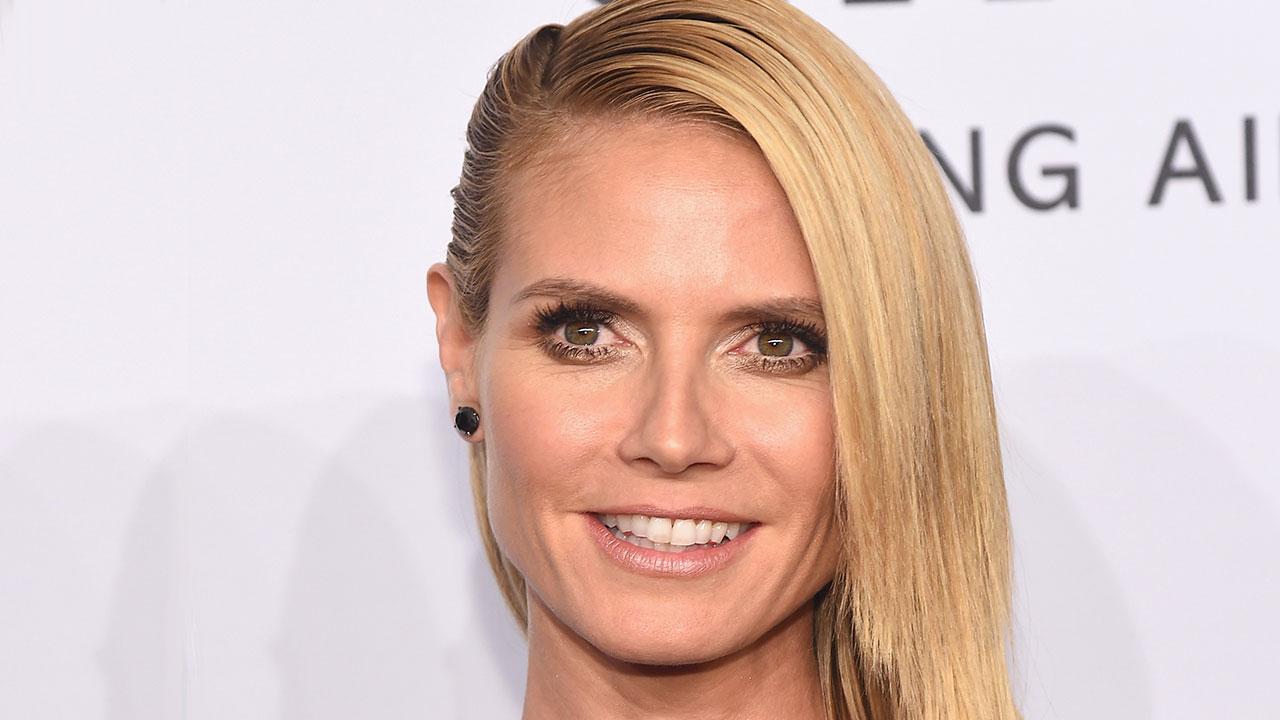