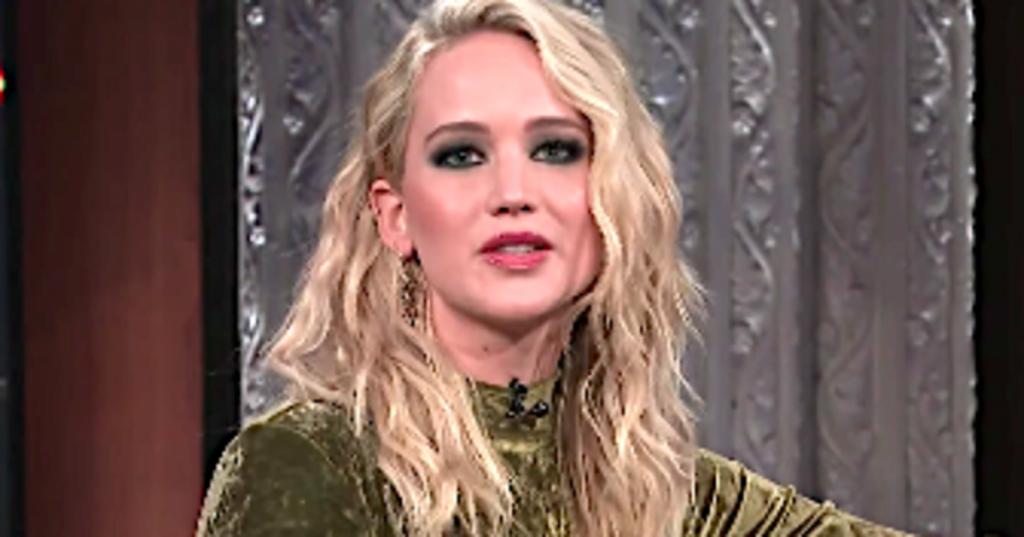 Lawrence took aim at Weinstein, who faces multiple sexual misconduct allegations, after his attorneys cited her and fellow actress Meryl Streep in a legal defense as examples of women he hadn’t harassed.

Weinstein has since apologized for using their names.

But Lawrence, who took off her shoes and appeared to drink several shots of rum during the sit-down with host Colbert, won’t be forgiving Weinstein anytime soon.

“He is just that horrible ass boil that does not go away,” said Lawrence. “You pop the ass boil. He’s just the worst. When is it going to end?” 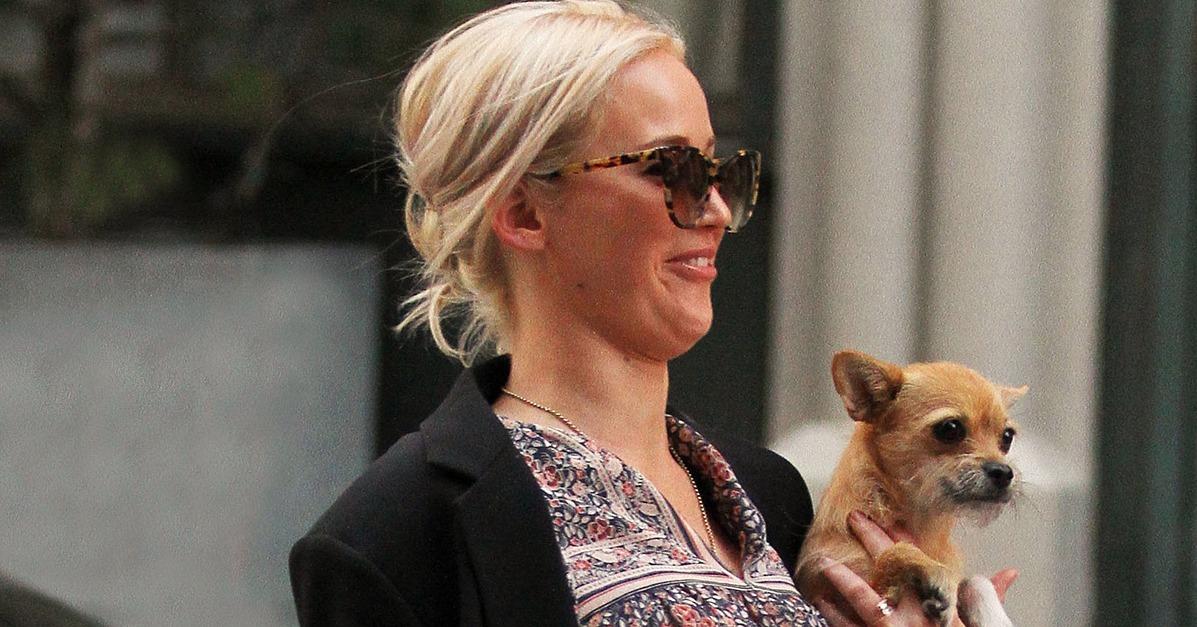 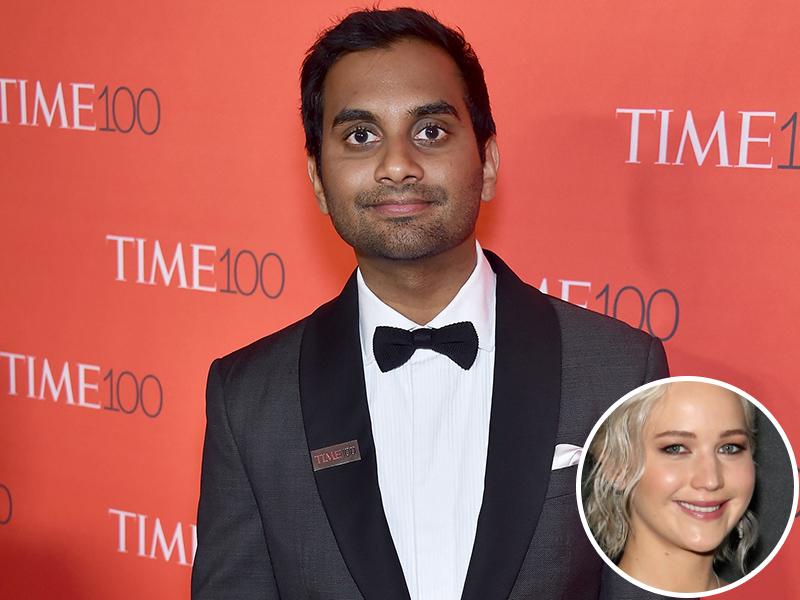 Aziz Ansari Admits He Was 'Incredibly High' While Watching a Jennifer Lawrence-Narrated Documentary: 'It's Weird Hearing Your Friend's Voice' 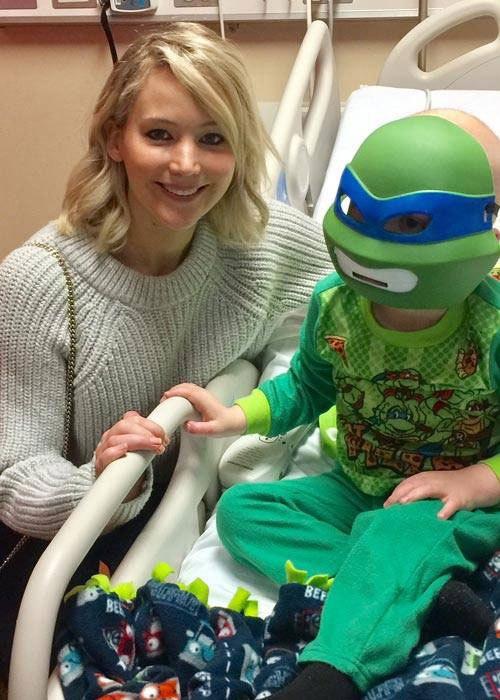 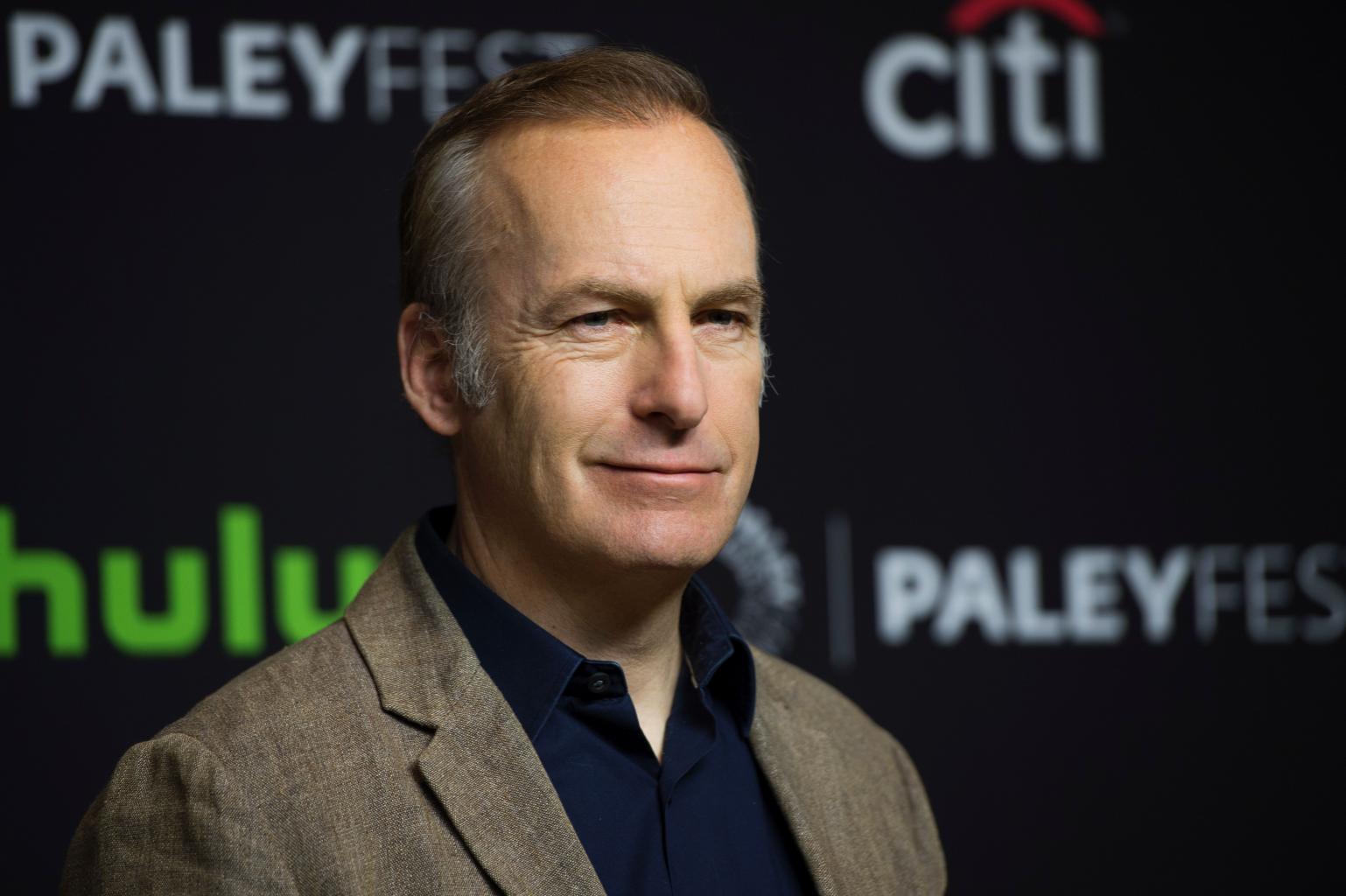 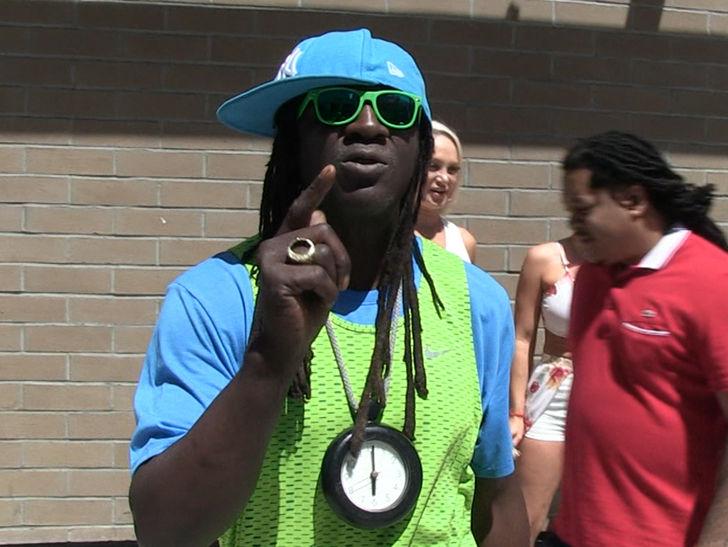 Flavor Flav Will Give O.J. Simpson His Statue Back, But There's a Catch 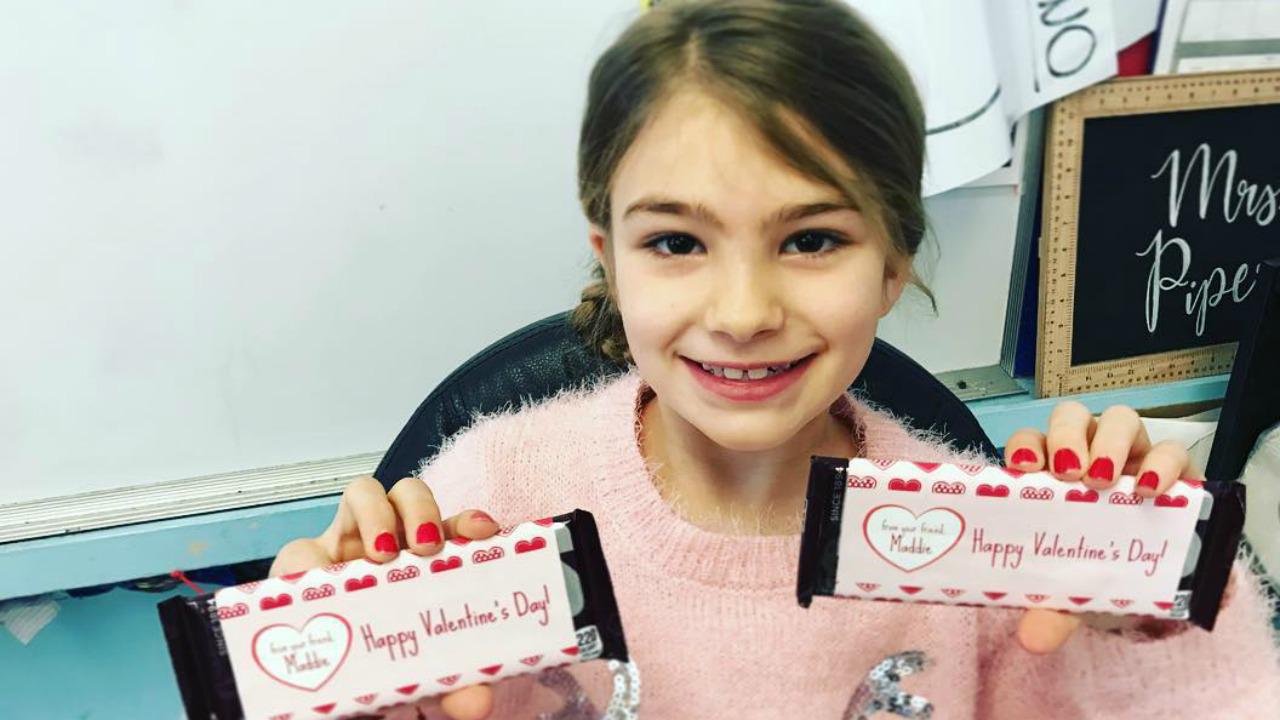