Jim Boeheim on Kadary Richmond: ‘He was never restricted here on the court in anything except three point shooting’ 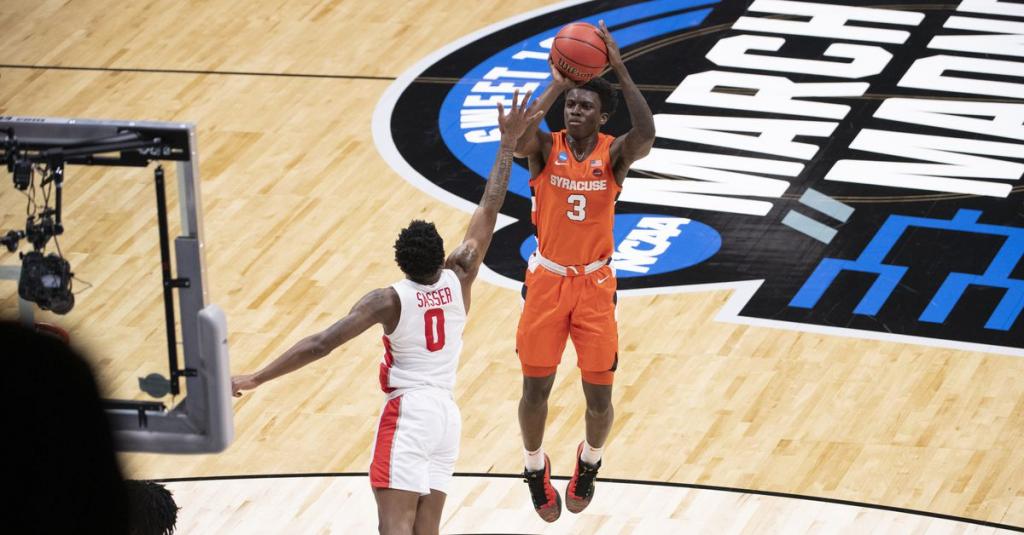 The Syracuse Orange men’s basketball team had its 2020-2021 season end in the Sweet 16 less than three weeks ago, but as is the case in college basketball, the attention immediately shifts to the coaching carousel and the transfer portal.

With the NCAA allowing a one-time transfer for all sports, the transfer portal has seen an influx of entrants. Syracuse has had players enter as Robert Braswell, Woody Newton, John Bol Ajak and Kadary Richmond announced their intention to transfer. The Orange have since added Symir Torrence from Marquette and Cole Swider from Villanova.

Syracuse fans were most upset with the loss of Richmond, who announced his decision transfer to Seton Hall. Richmond averaged 6.3 points, 3.1 assists, 2.6 rebounds and 1.5 steals per game in just 21.0 minutes off the bench. He was fourth in the ACC in steals.

Boeheim called into ESPN radio on Thursday to discuss a mélange of topics. Among them were the idea that Syracuse was just another ACC school, Syracuse’s tournament runs, the transfer portal and even Adam Weitsman’s (and Boeheim’s) horse in the Kentucky Derby. 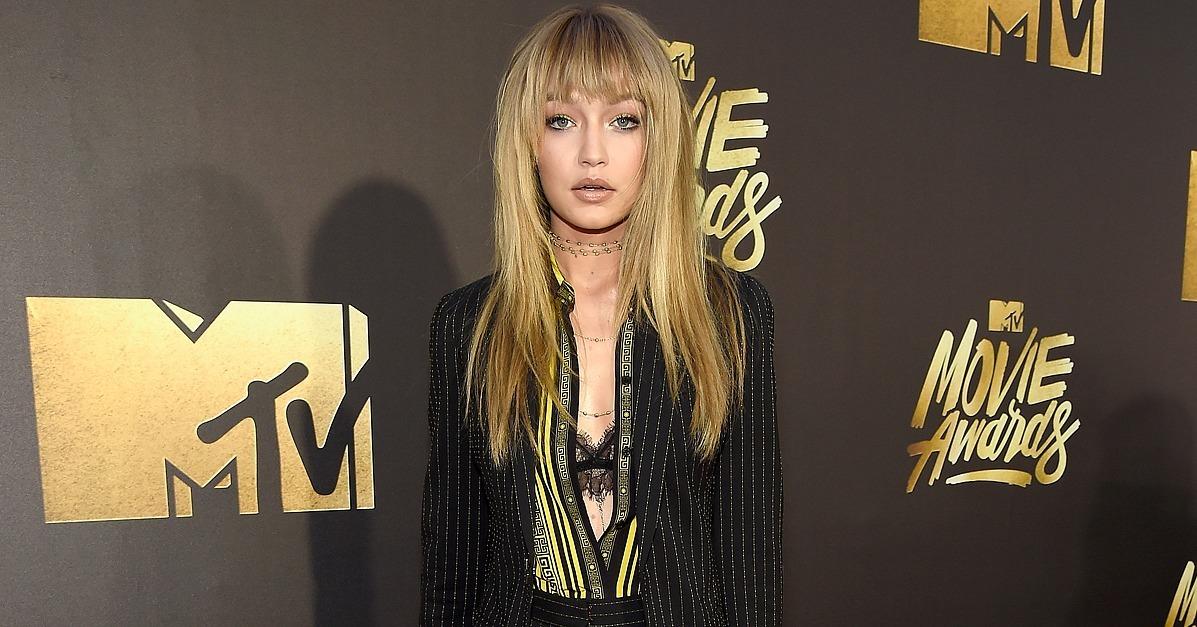 Gigi Hadid Looks So Flawless at the MTV Movie Awards, She Ma 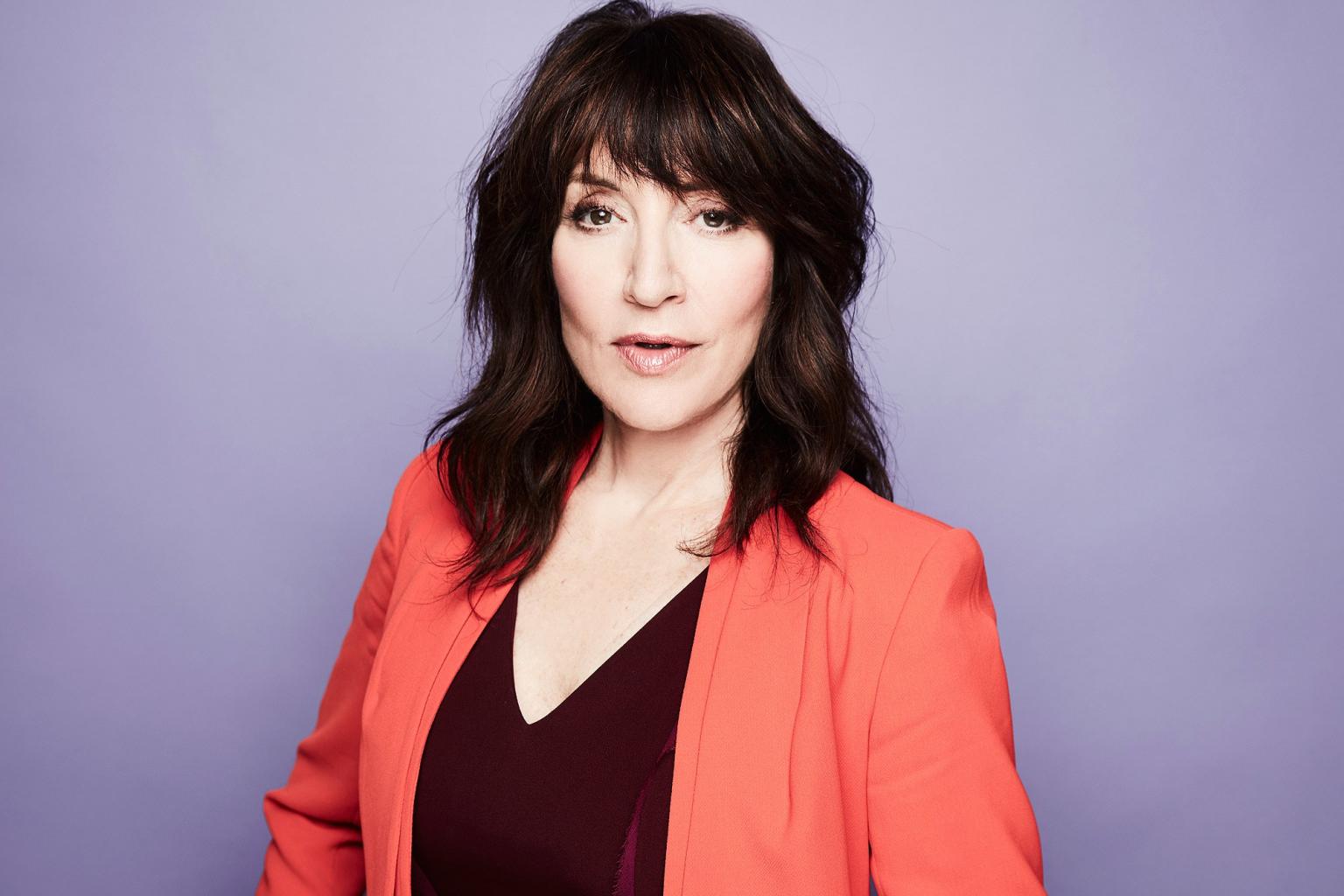 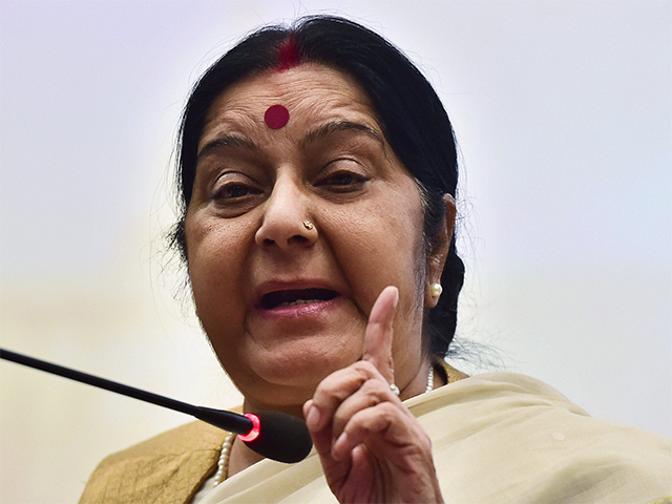 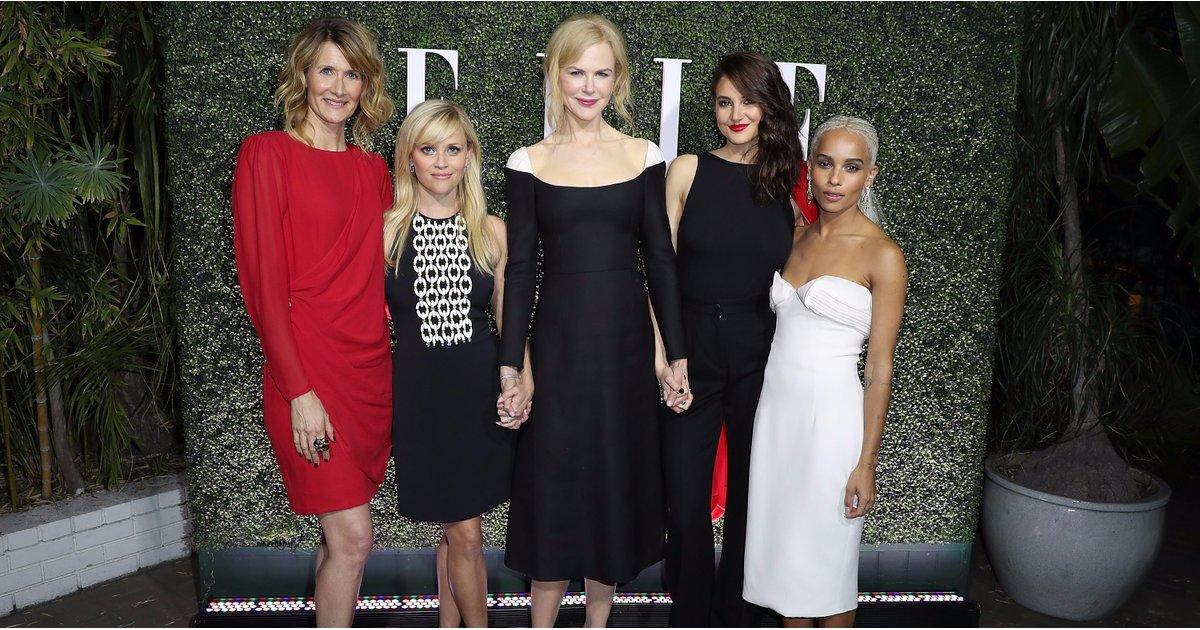 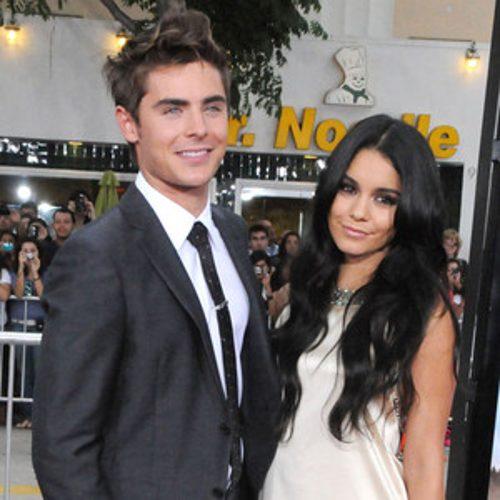 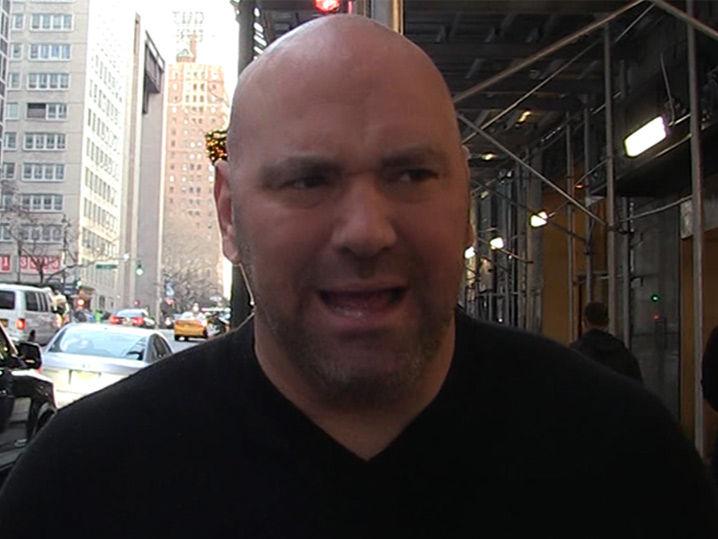