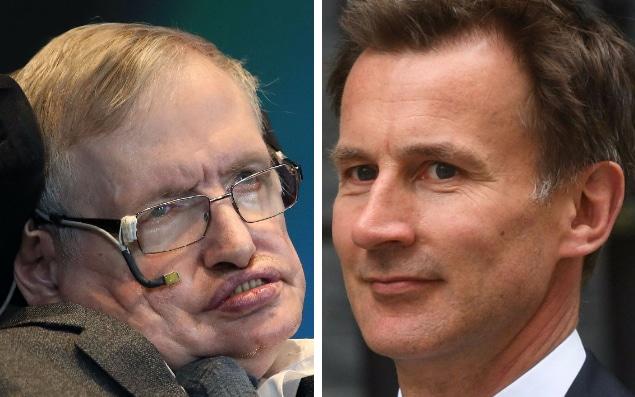 The world-renowned scientist had attacked Health Secretary for "cherry-picking" favourable evidence while suppressing contradictory research in order to suit his argument.

The 75-year-old, who was diagnosed with motor neurone disease in 1962, said he "would not be here today if it were not for the service" and accused the Conservatives of putting the NHS in crisis.

Angela Rayner said she was firmly on the side of the physicist, writing: "Jeremy Hunt telling Stephen Hawking he doesn't know how to interpret evidence on NHS statistics. I trust Stephen."

Stephen Hawking is brilliant physicist but wrong on lack of evidence 4 weekend effect.2015 Fremantle study most comprehensive ever 1/2

Well,1 gave us complex theories on blackholes & alt universes.The other left a blackhole where the NHS was & covered his back with alt facts https://t.co/NNuHzWCIBS

Jeremy Hunt takes on Stephen Hawking on twitter about interpretation of an academic study *ducks* https://t.co/Ecm42kTJBU

Worst health secretary ever tries to school the world's most famous scientist on numbers and evidence. Soooo 2017 https://t.co/DKprPfbLcu

One user wrote: "Really?? You take issue with one of the foremost scientific minds of the century? And a lifelong adult NHS patient to boot. What arrogance."

And another pointed out: "When the Health Secretary thinks he knows more about science than Stephen Hawking". 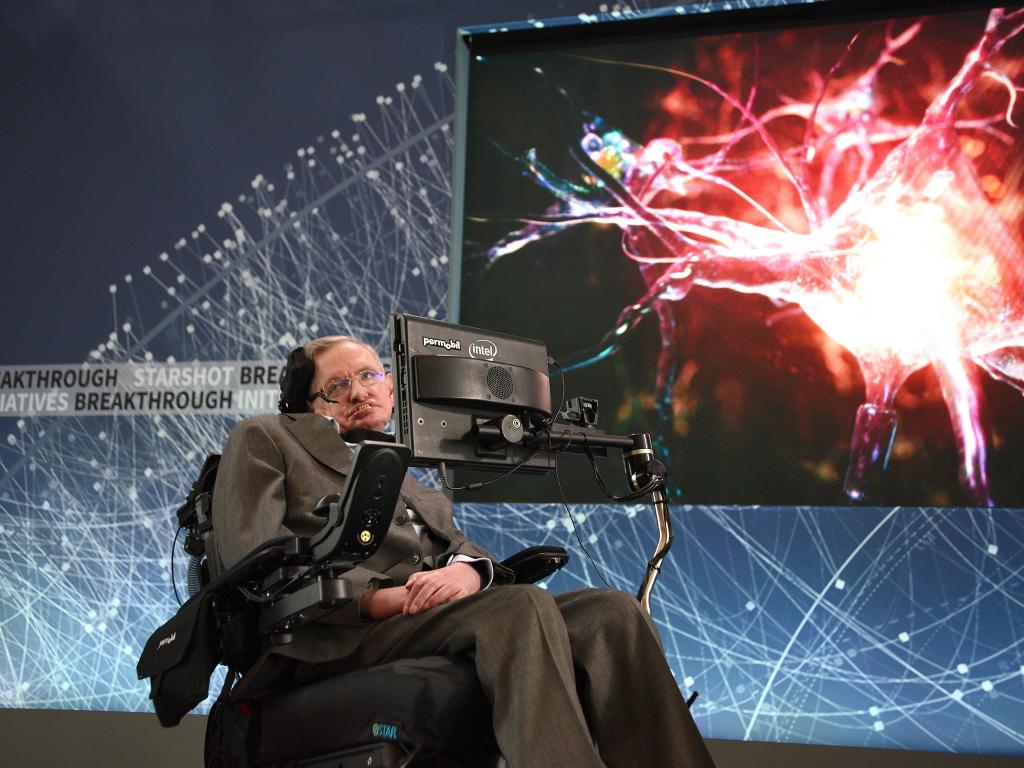 Jeremy Hunt: Stephen Hawking has got his science wrong about the NHS 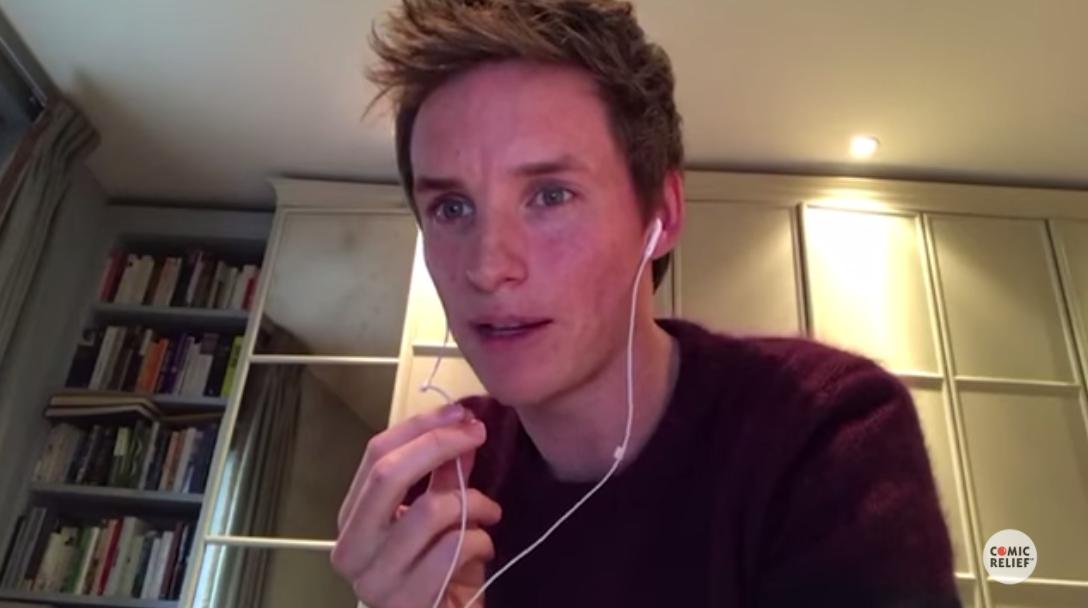 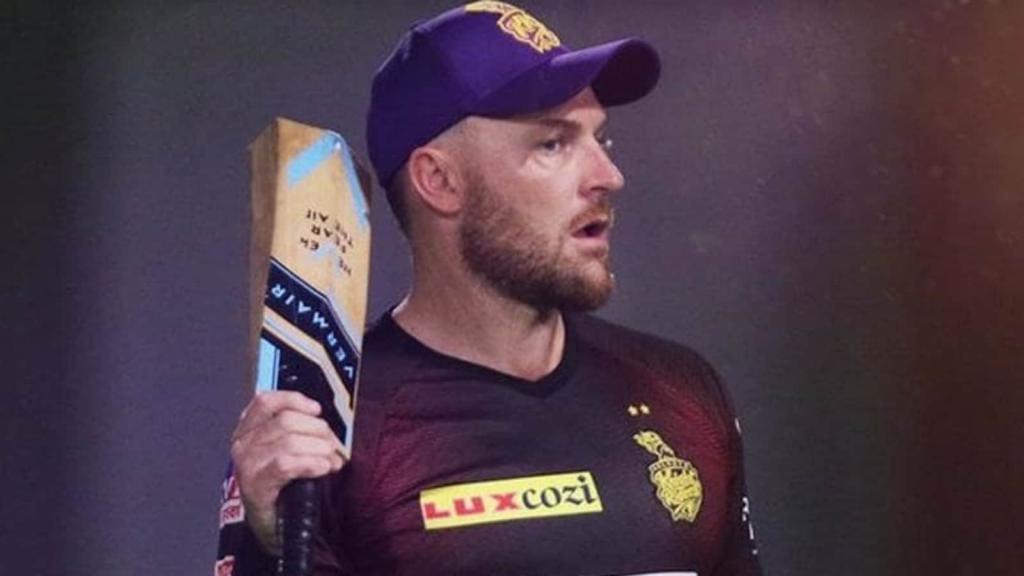 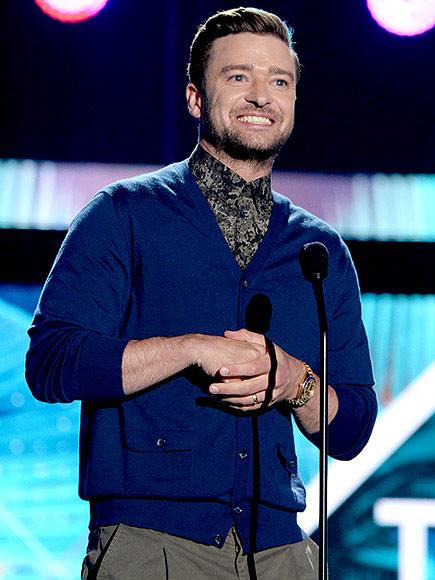 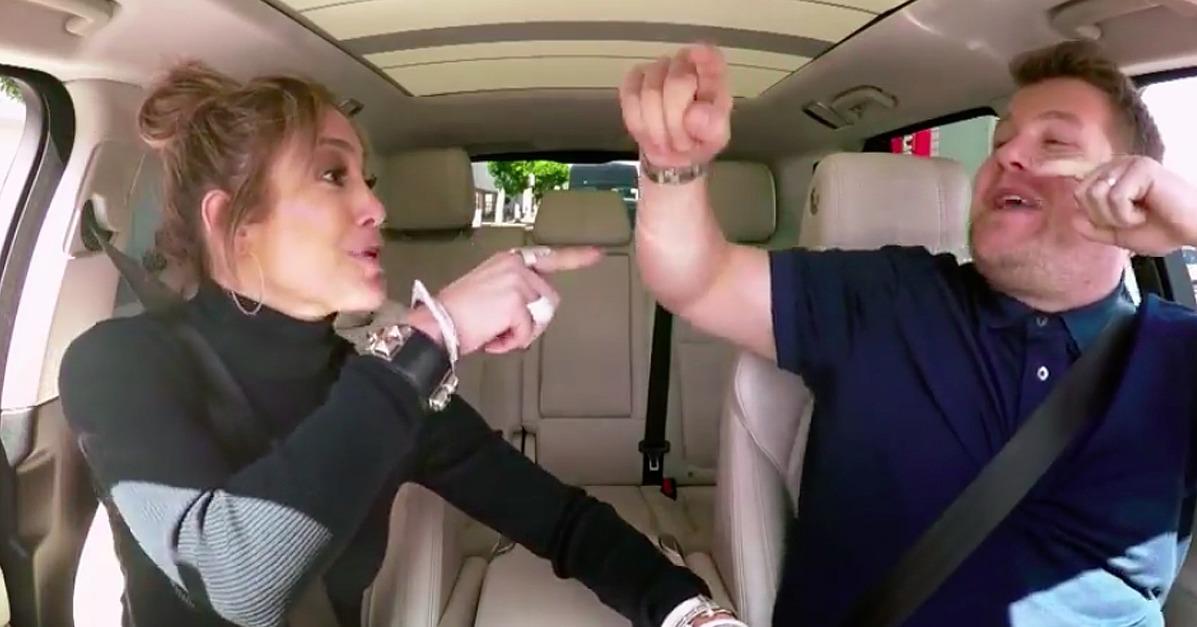 Jennifer Lopez Proves She's Still Jenny From the Block in He 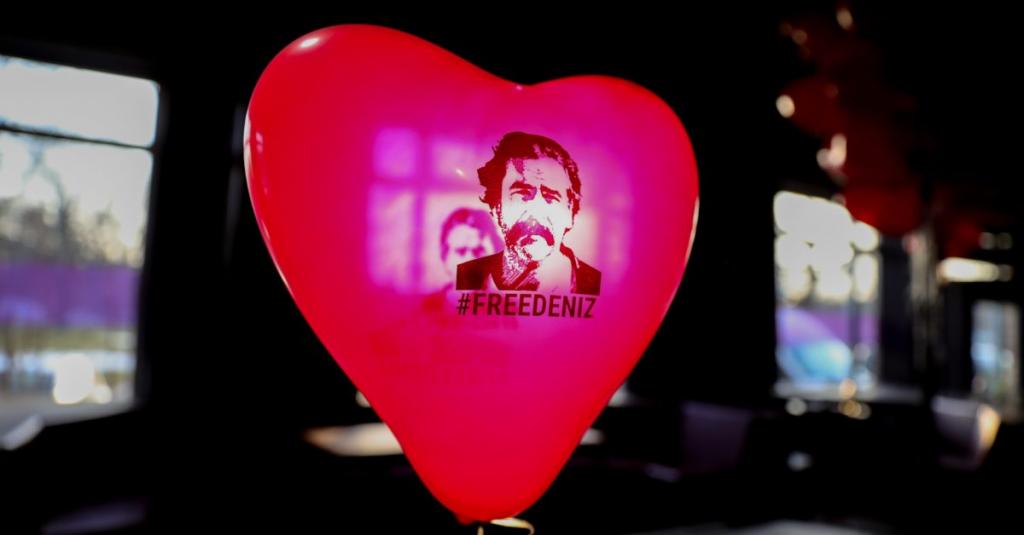