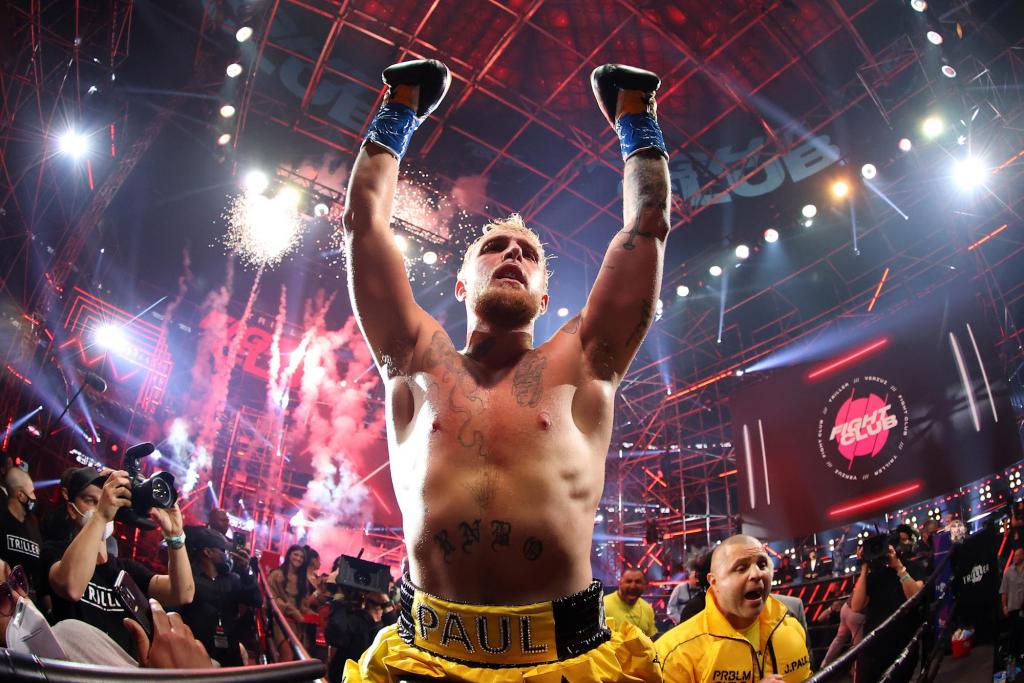 The YouTube star defeated UFC fighter Ben Askren by knockout in the first round of a Triller Fight Club event on Saturday, laying out the mixed martial artist with a hard right rook.

Askren managed to get to his feet, but referee Brian Stutts decided to end the fight despite Askren pleading his case. The fight was called a little more than a minute before the first round ended.

Paul was the aggressor for pretty much the entire bout, with Askren landing few, if any punches. Paul dedicated the win to his security guard Shadow, who died 10 days prior.

"I deserved that s***," Paul said after the match. "This is the craziest moment of my life. I told y'all I was going to do it in the first round. I told y'all I'm a real fighter. I don't know how many times I got to prove myself that this is for real."

The victory improves Paul's professional boxing record to 3-0, with his previous wins coming against fellow YouTuber AnEsonGib and former NBA player Nate Robinson. Askren opens, and likely closes, his boxing career with a loss, but comes away with a major payday. 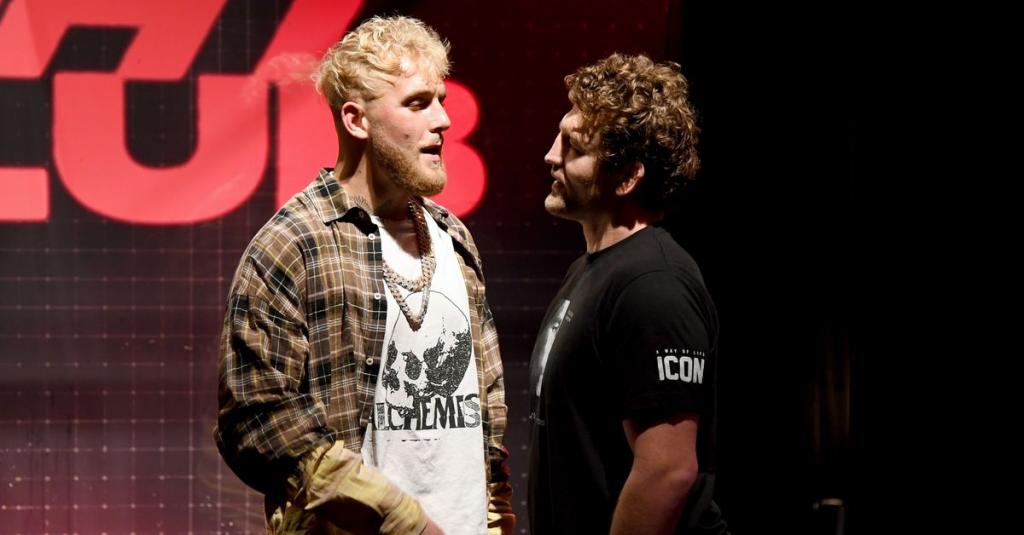 Jake Paul vs. Ben Askren prediction: How each man can win 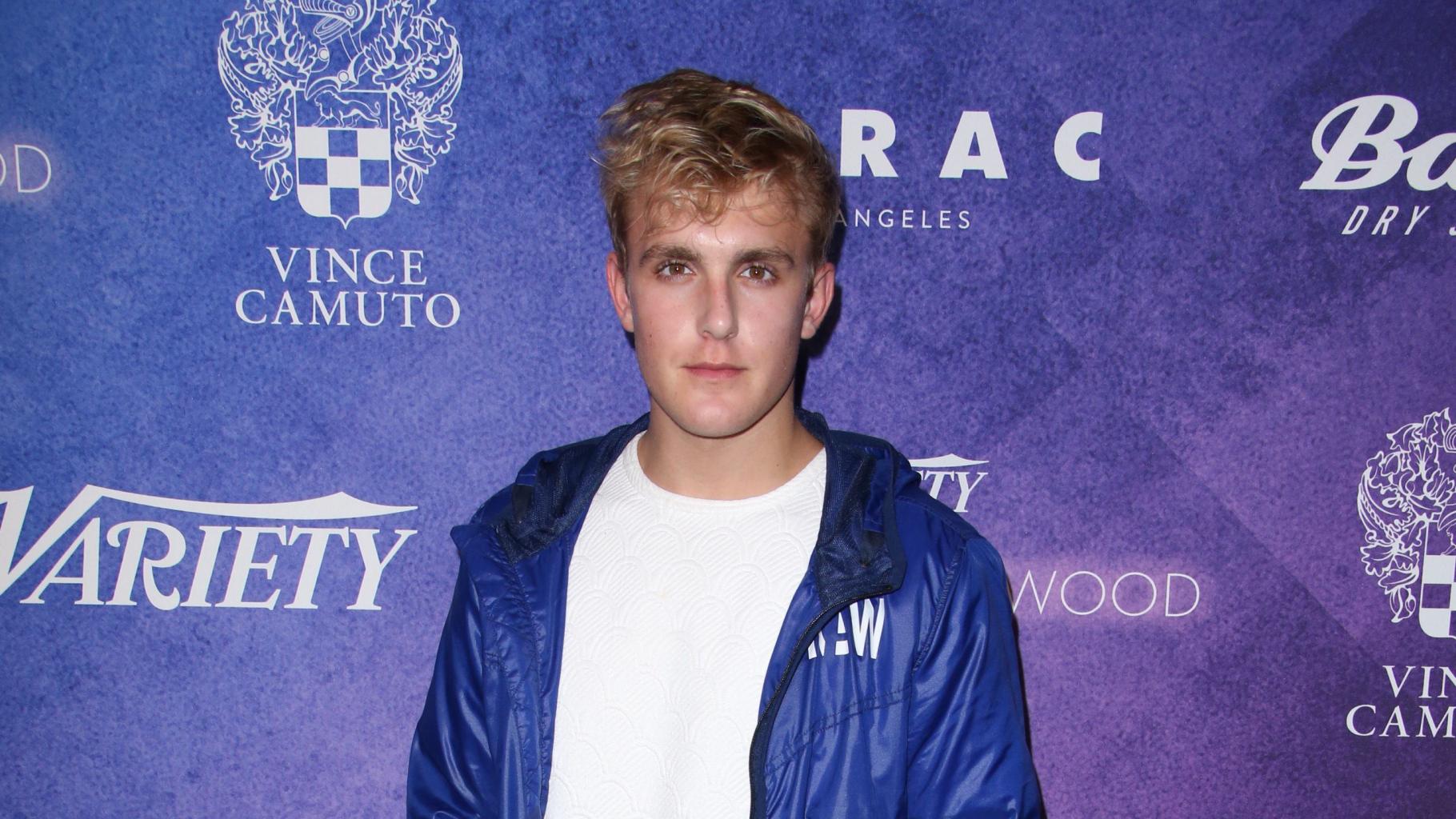 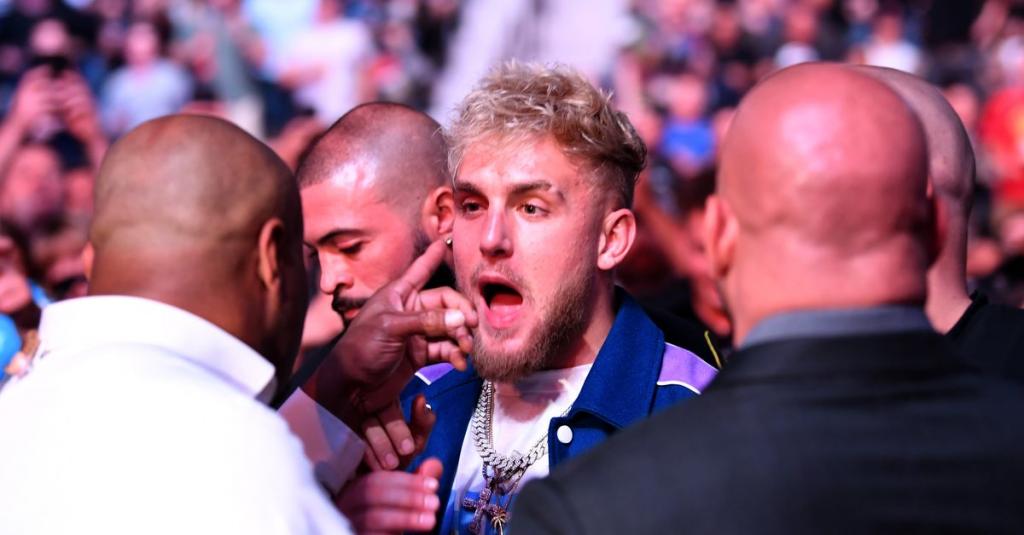 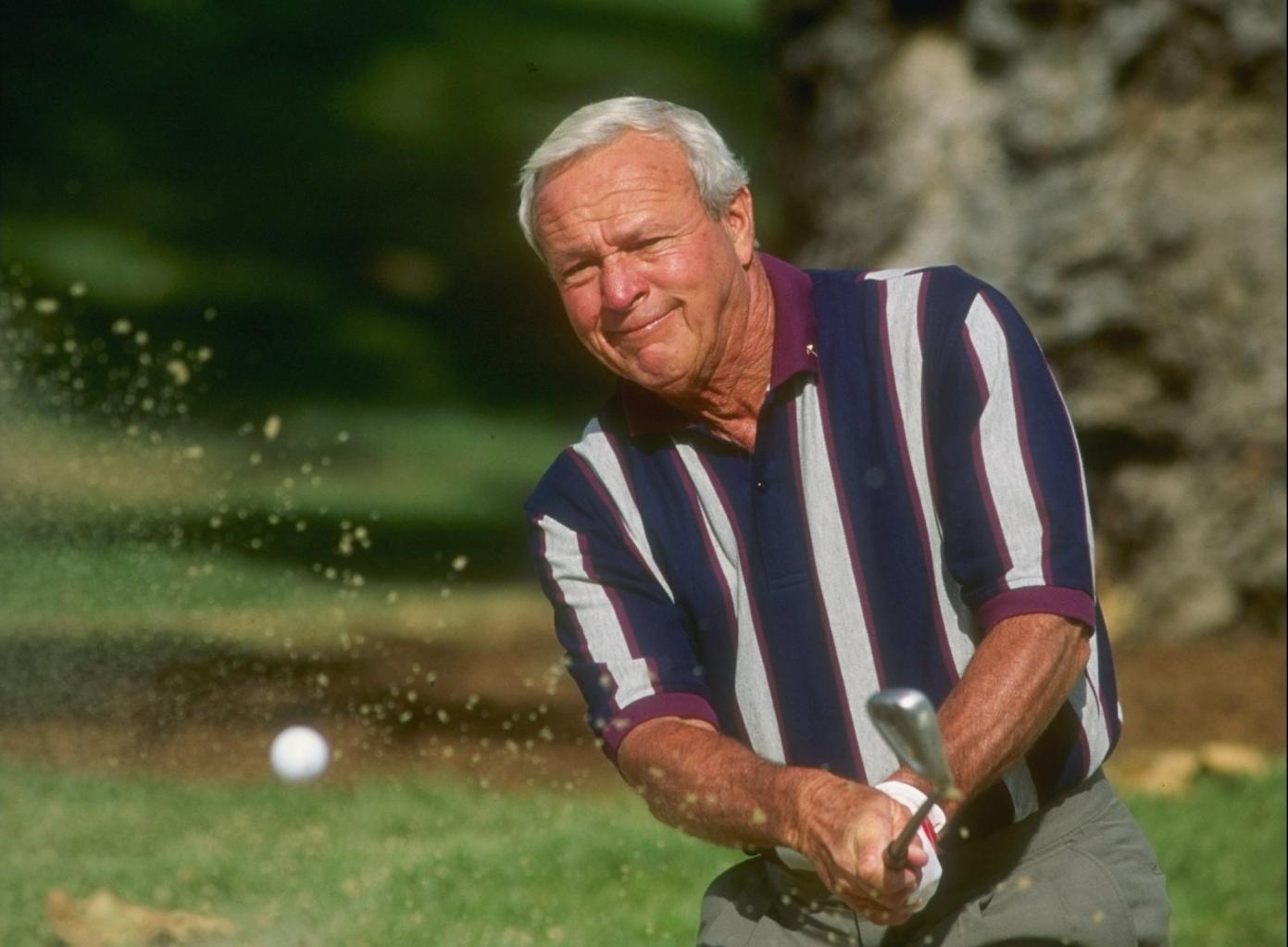 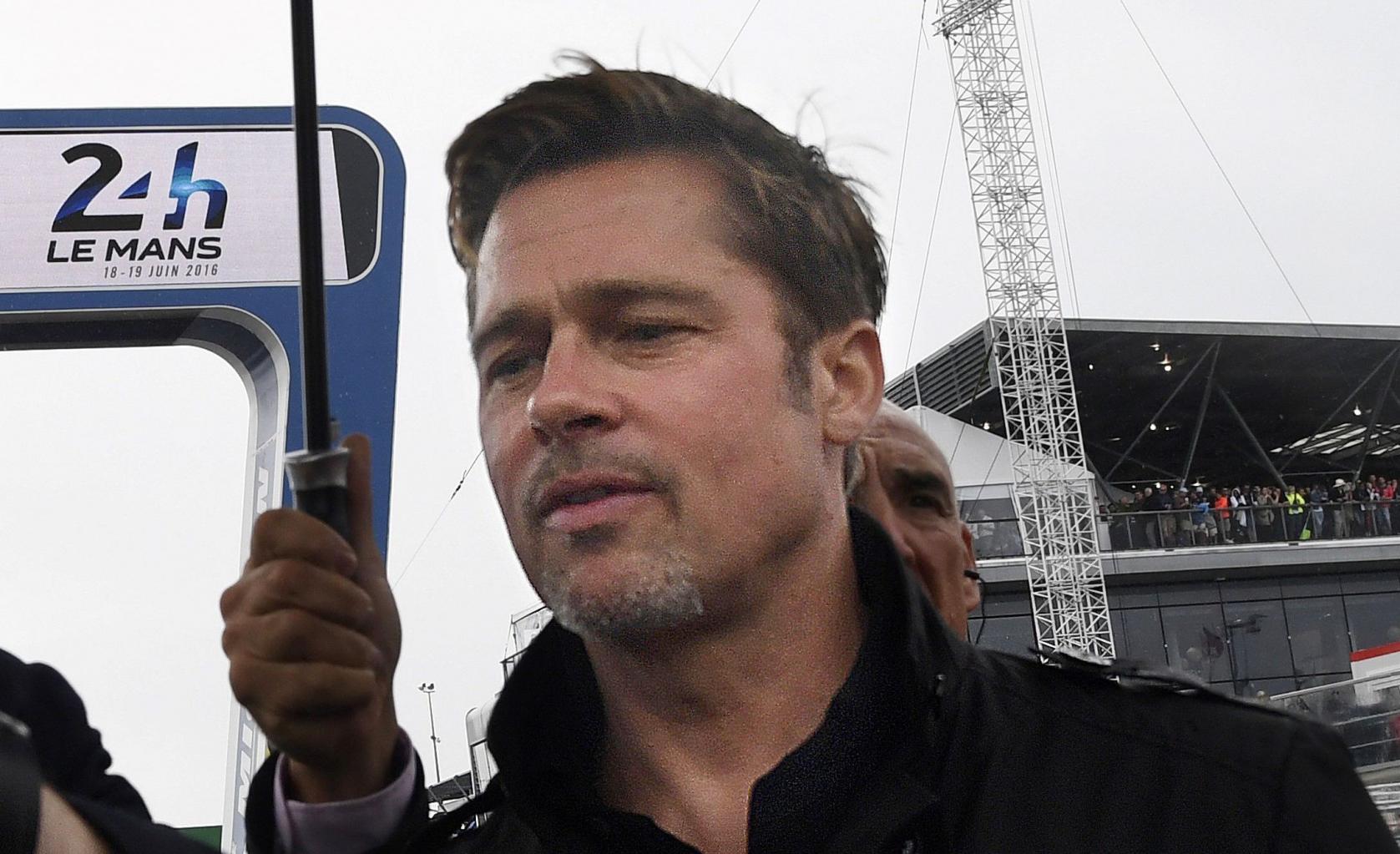 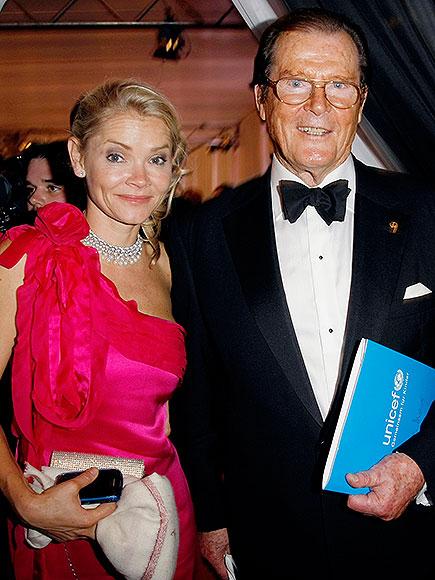