It's official - Ryan Reynolds is officially steeped in fatherhood. 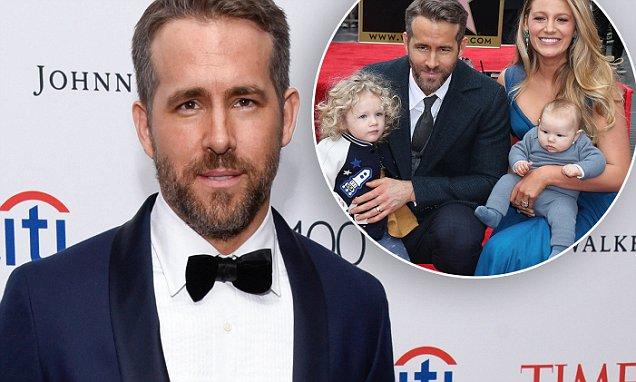 'If I could have nine daughters I would be thrilled': Ryan Reynolds opens up on fatherhood and the possibility of more kids

In an interview with OK! Magazine, the 40 year old Deadpool star opened up about how he is enjoying the family life.

He even admitted that he's looking forward to more children in the future with wife Blake Lively, 30. 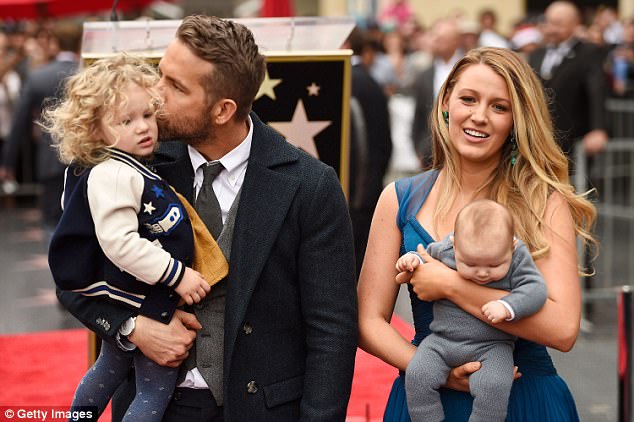 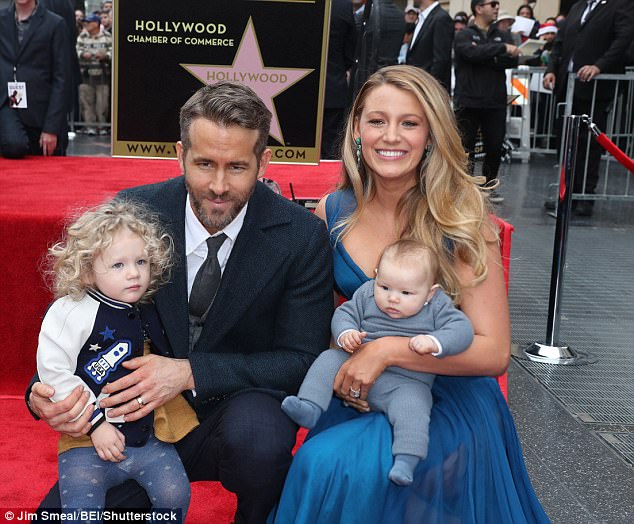 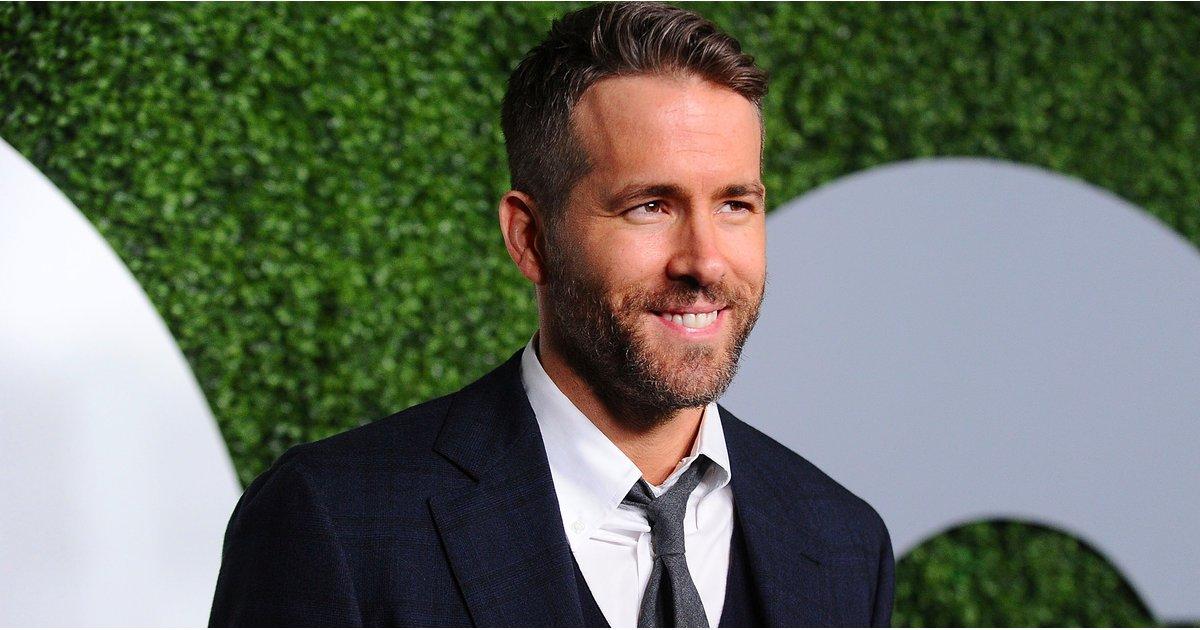 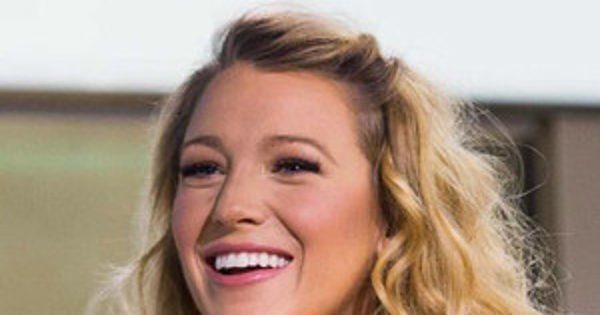 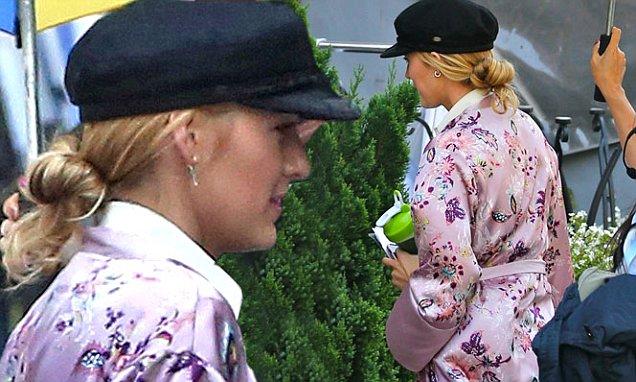 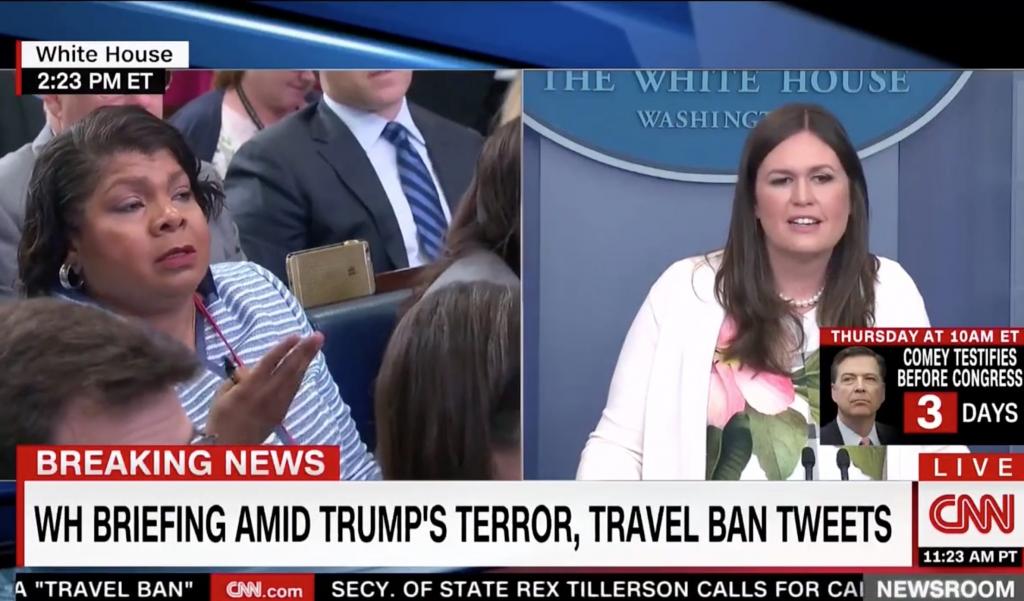 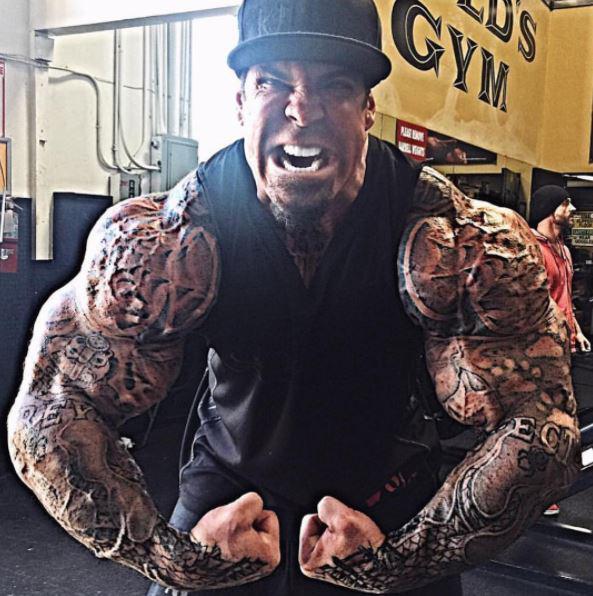 Who was Rich Piana and how did he die? Coma bodybuilder who admitted steroid use 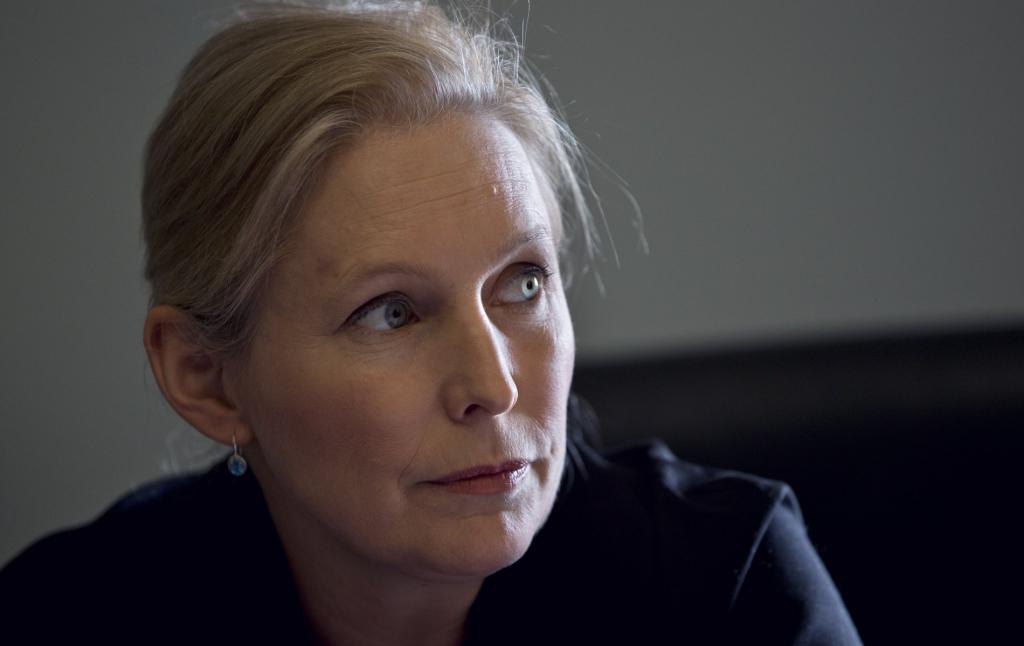