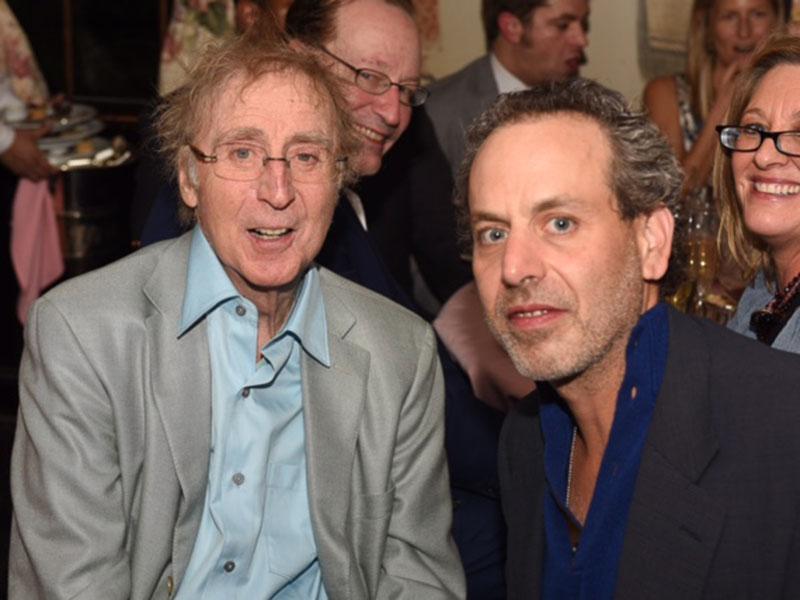 Gene Wilder's passing at the age of 83 from complications with Alzheimer's disease was a surprise to many and that's how the iconic actor wanted it.

Wilder hid his health struggles from the public and kept a low-key lifestyle in recent years, seldom being seen in public.

But before his diagnosis three years ago, Wilder's nephew, Jordan Walker-Pearlman, tells PEOPLE the actor "was living an idyllic life" in Connecticut and California. He spent his days playing tennis, writing and painting with his wife of almost 25 years Karen Boyer, a speech consultant he met while doing research for the 1989 film See No Evil, Hear No Evil. 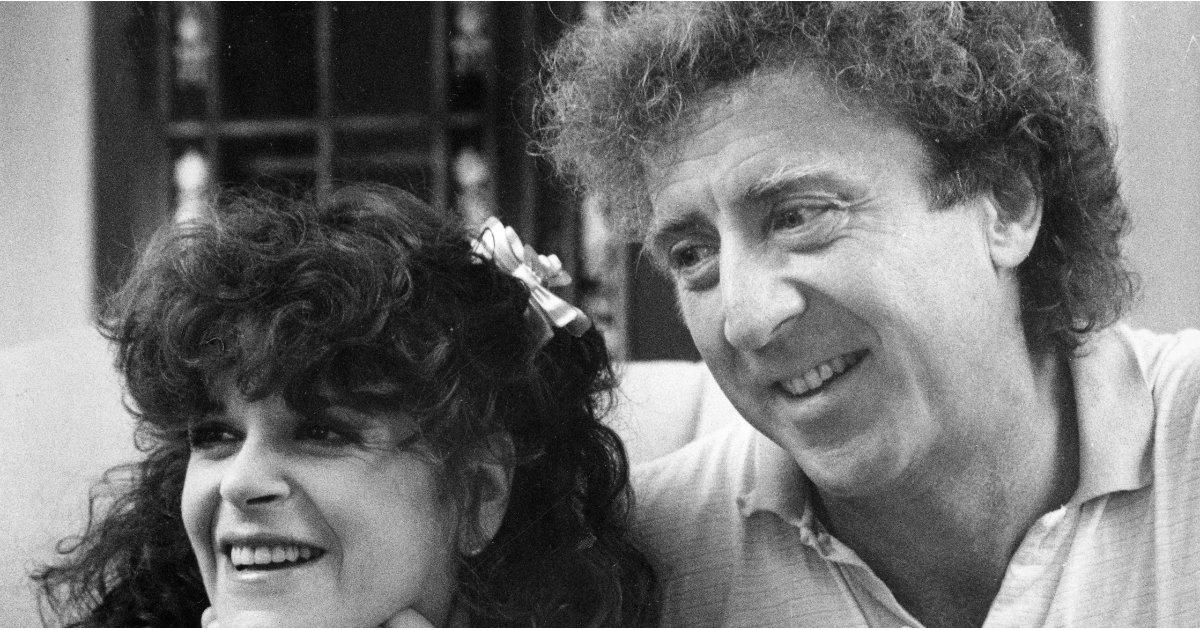 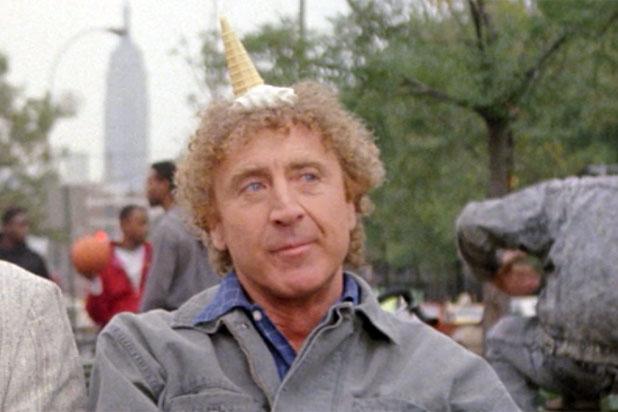 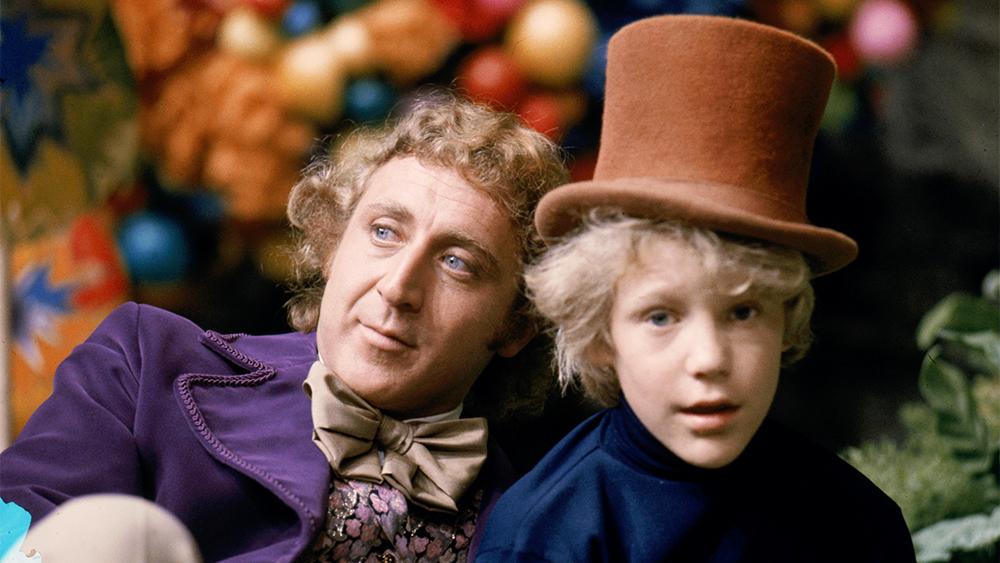 Actor Who Played Charlie in Willy Wonka ' on Gene Wilder Death: It 's Like Losing a Parent 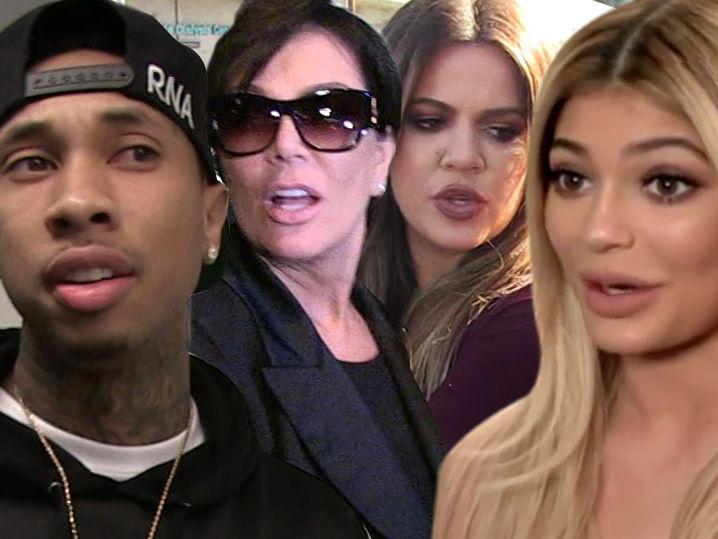 The Kardashians -- Rail on Tyga ... You Getting Arrested Could Ruin Our Brand!!! 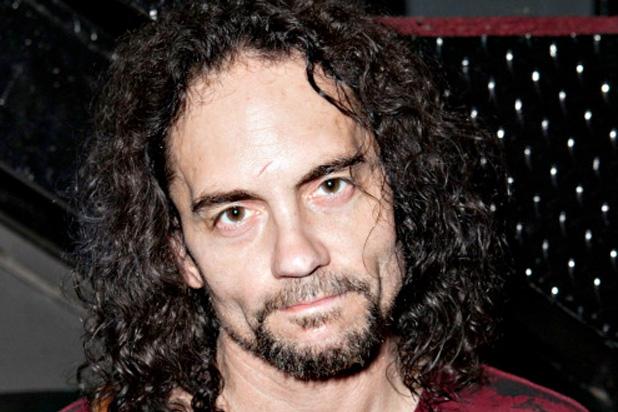 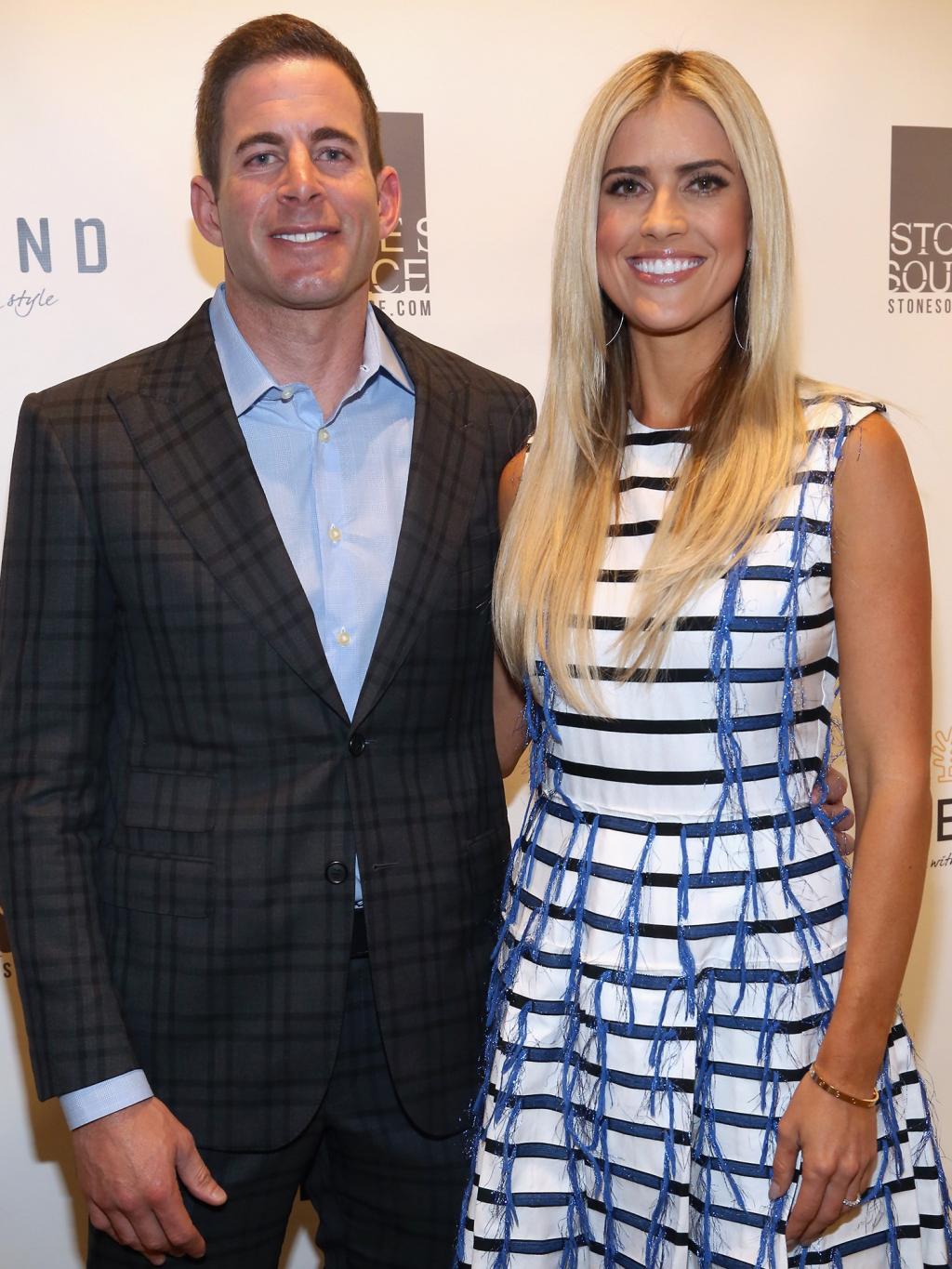