How do Chelsea and West Ham shape up ahead of their season opener? 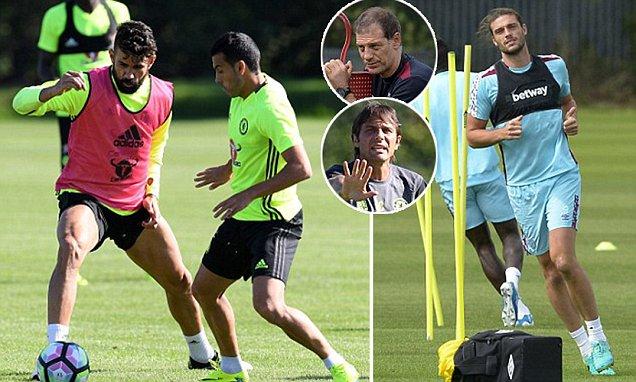 It may be the last game of the opening Premier League weekend, but nobody could say Chelsea vs West Ham is the least of the fixtures. 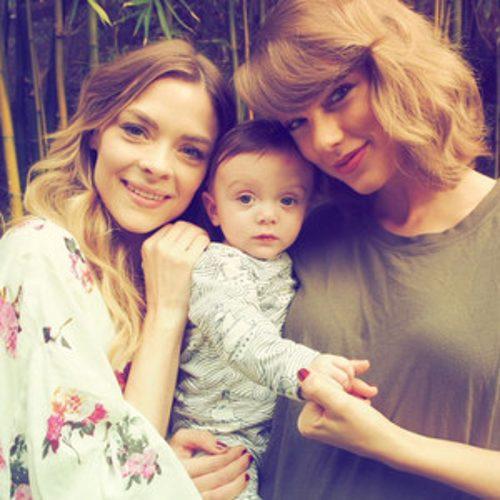 Taylor Swift Is One Proud Godmother With Jaime King's Son 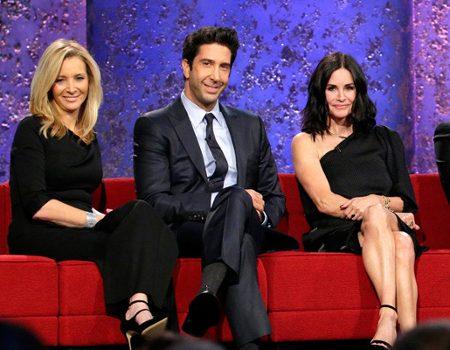 Matthew Perry Introduced the Friends Reunion & We Learned So 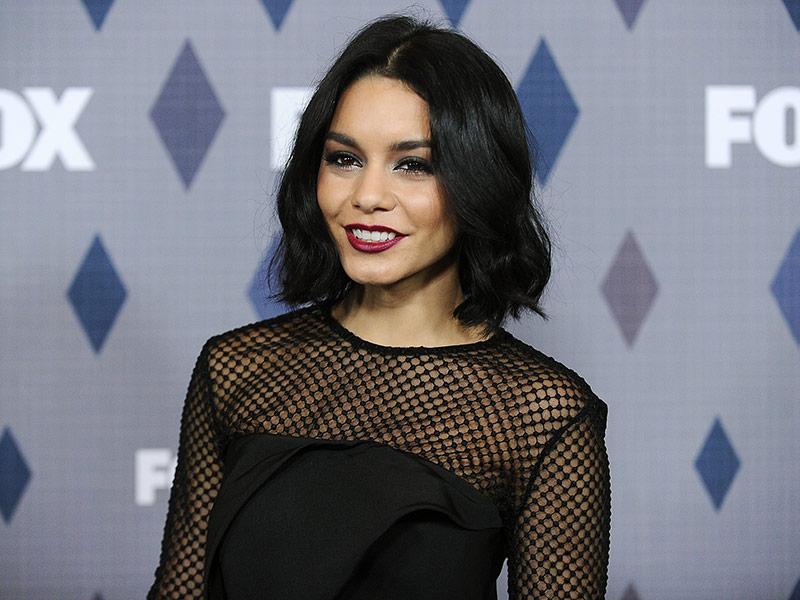 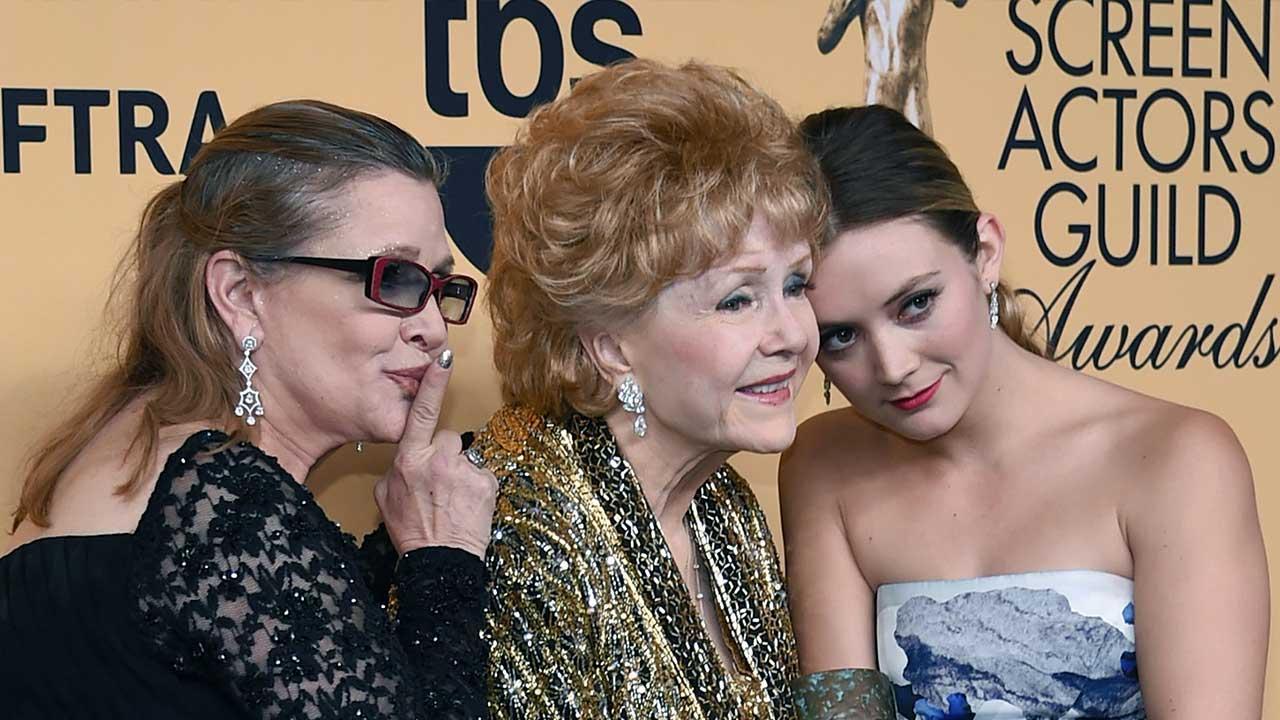 Billie Lourd Breaks Silence on Carrie Fisher and Debbie Reynolds: 'Your Love and Support Means the World to Me' 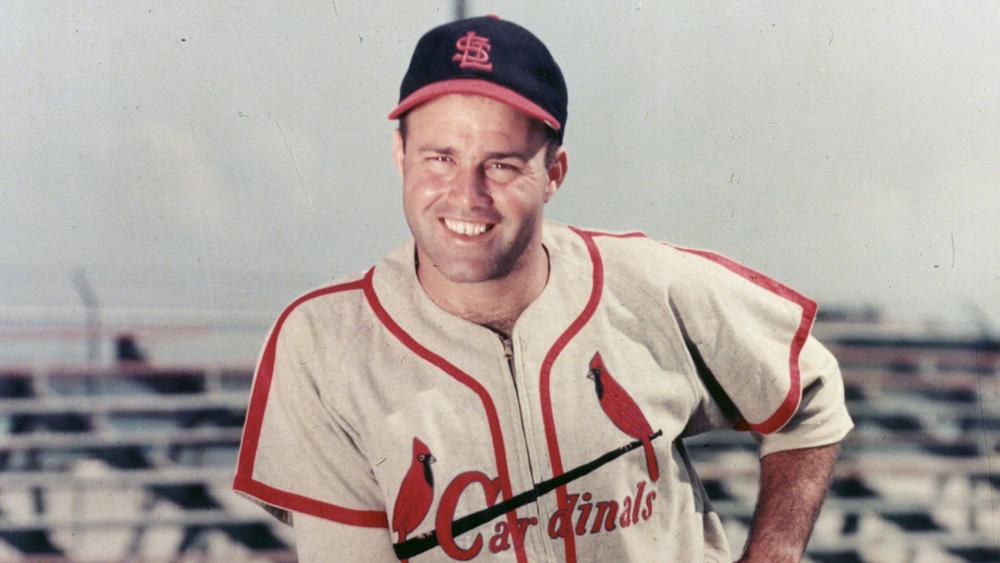 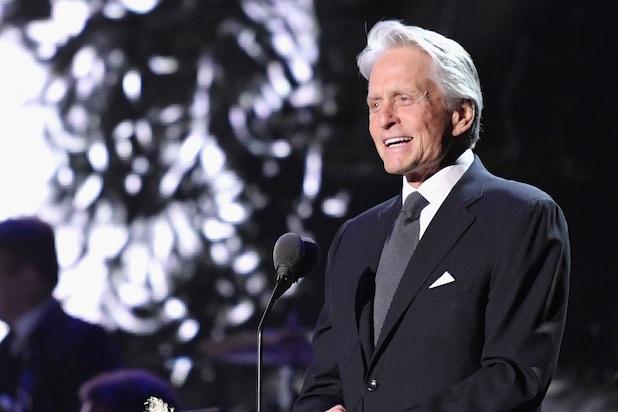