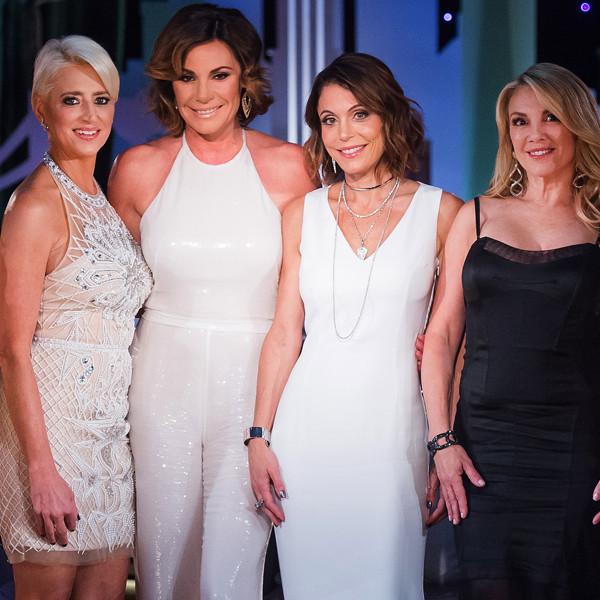 Luann de Lesseps tied the knot on New Year's Eve, saying "I do" to Tom D'Agostino during a massive wedding at the Brazilian Court Hotel in Palm Beach, Florida.

While a few of the reality star's Real Housewives of New York co-stars were in attendance—including Dorinda Medley, Jill Zarinand Marysol Patton—as well as some other famous faces—like Kelly Bensimon and Cynthia Bailey—most of the RHONY cast was notably missing.

We made it! Hellooooo 2017 #happynewyear

Having the best time with @averysinger at the top of the shard. Happy New Years Eve to all!!

Looking back at 2016 thinking how lucky I am that through even the hard times I am blessed with those who love me and whom I love. Wishing everyone a happy and healthy new year. 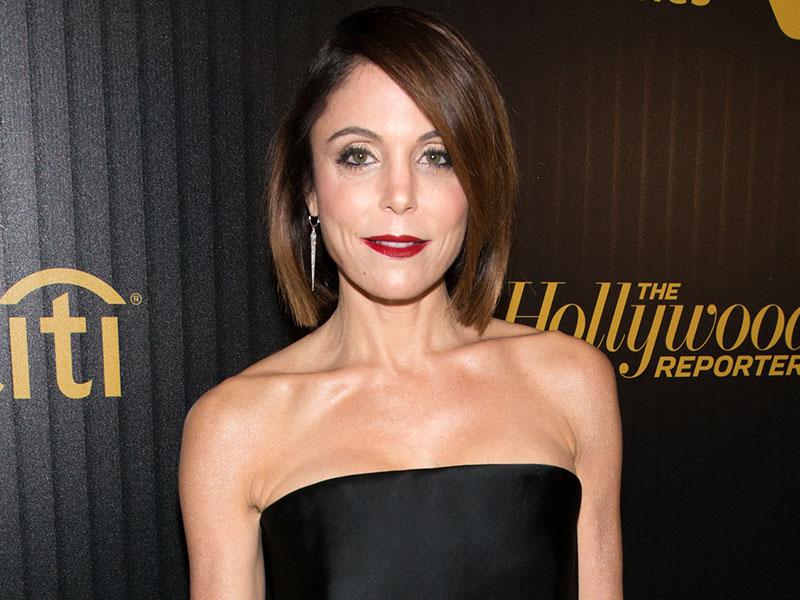 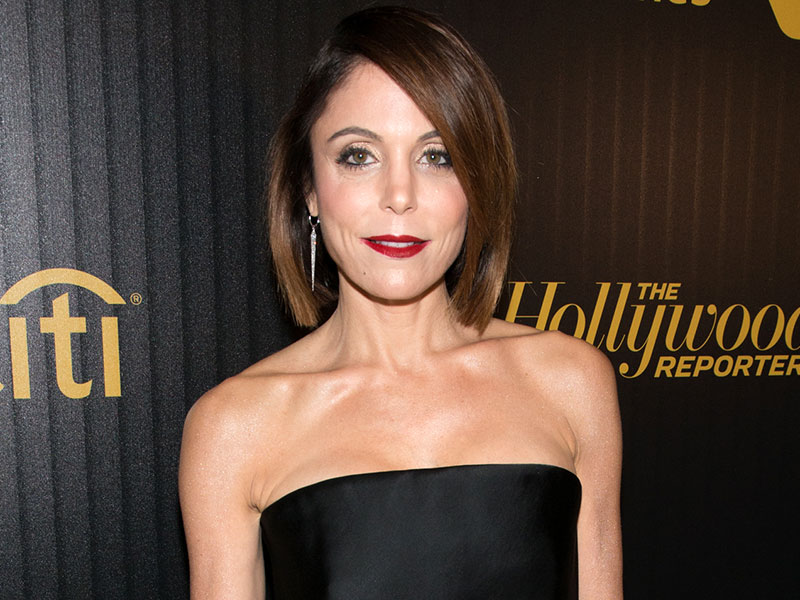 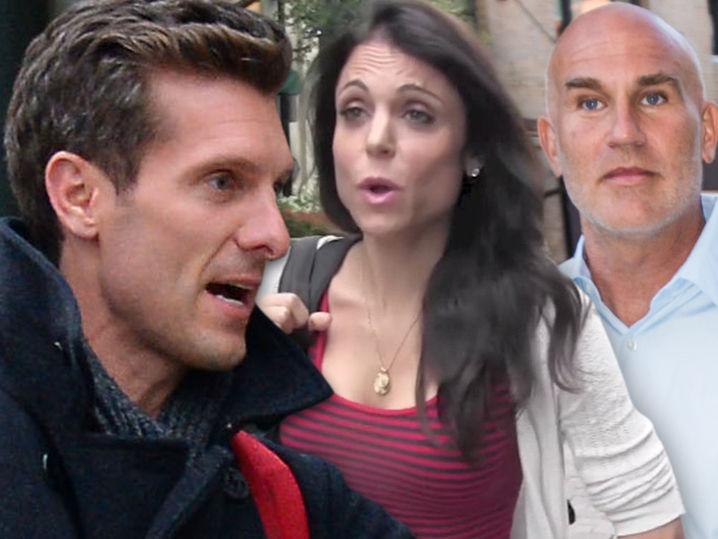 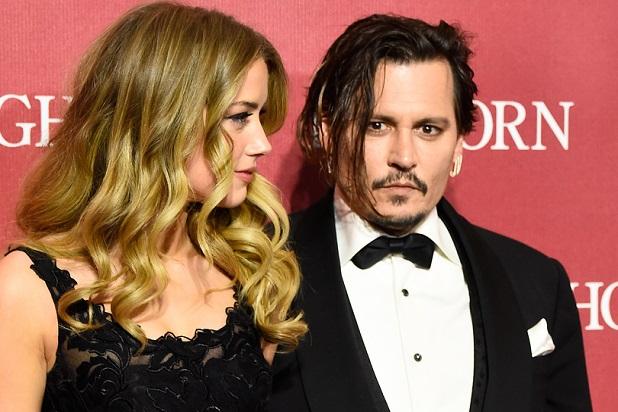 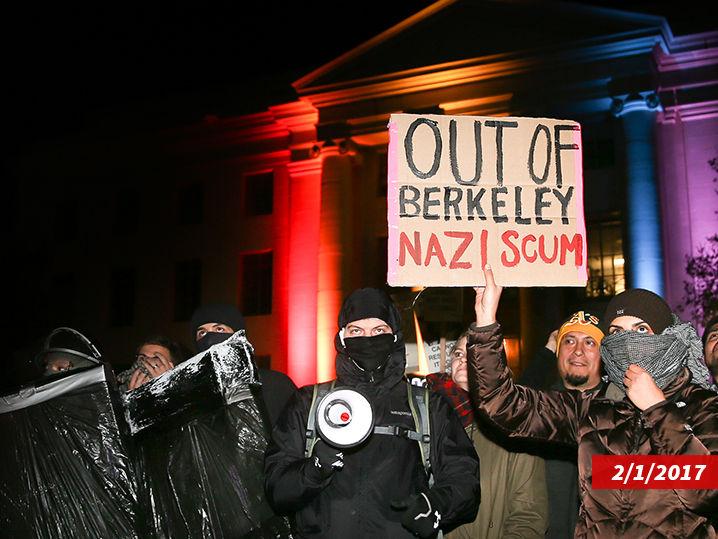 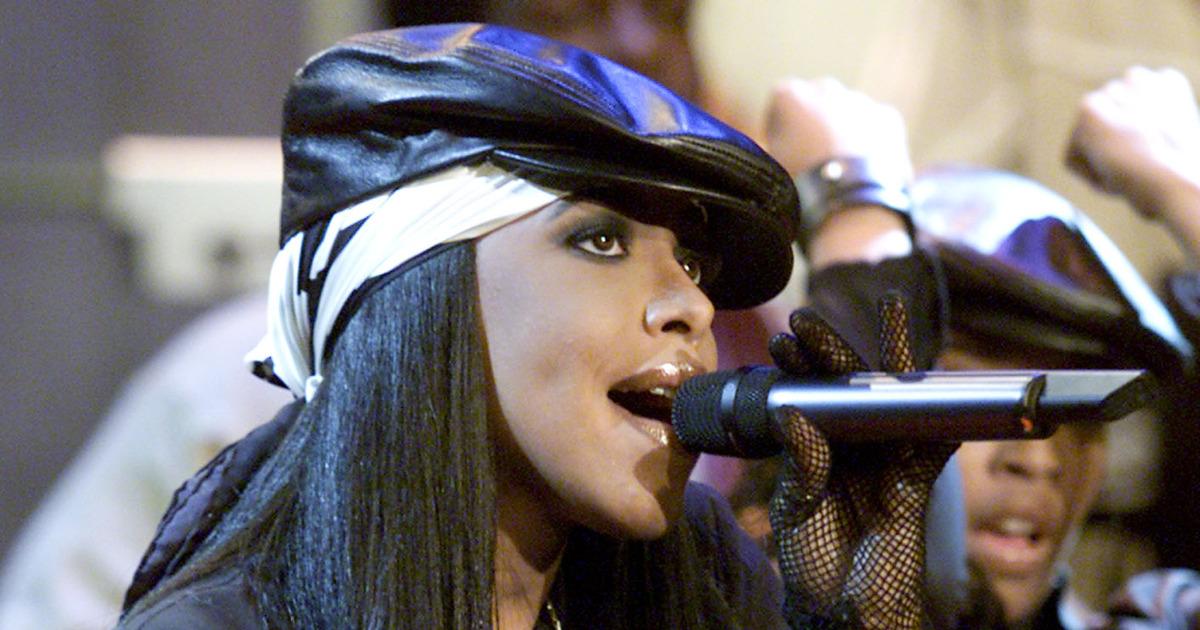