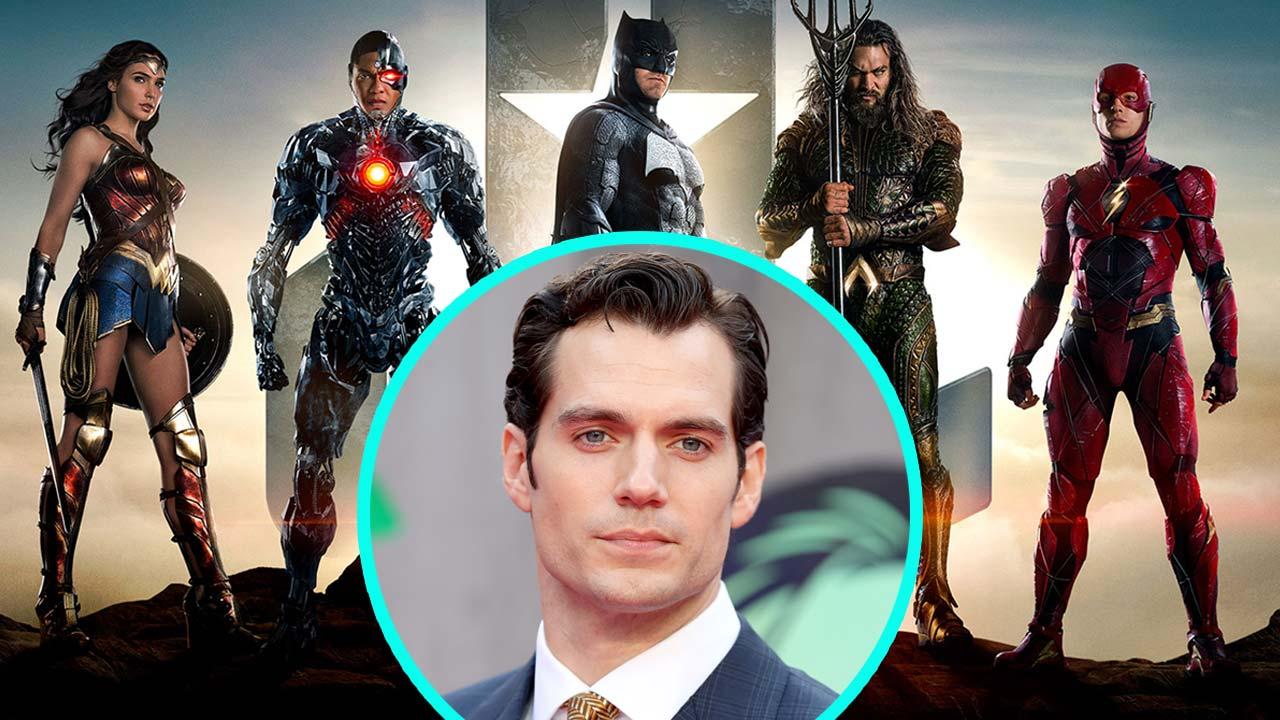 Henry Cavill continued to tease Justice League fans about Superman's seeming absence in the upcoming superhero epic when he took to Instagram on Saturday to share a look at the film's new trailer, released during San Diego Comic-Con.

The 34-year-old star posted the awesome new trailer with the caption, "All in! Well, almost."

All in! Well, almost #JusticeLeague 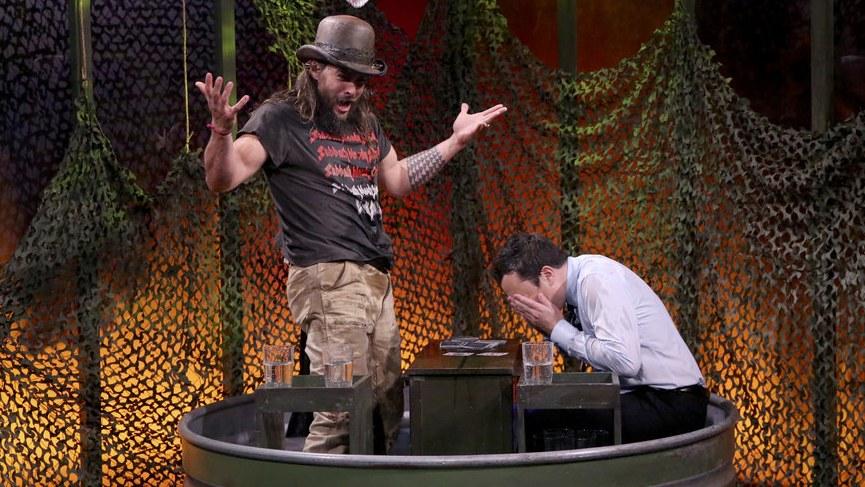 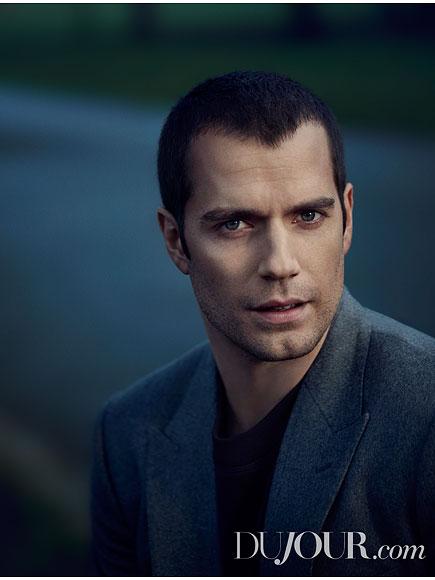 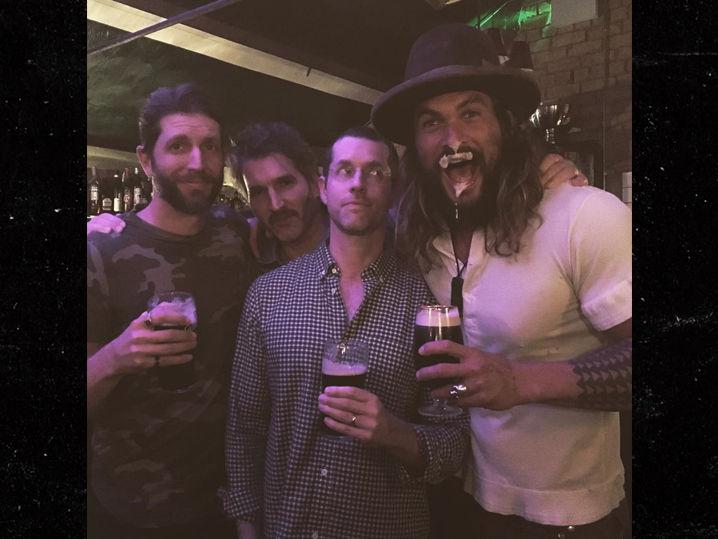 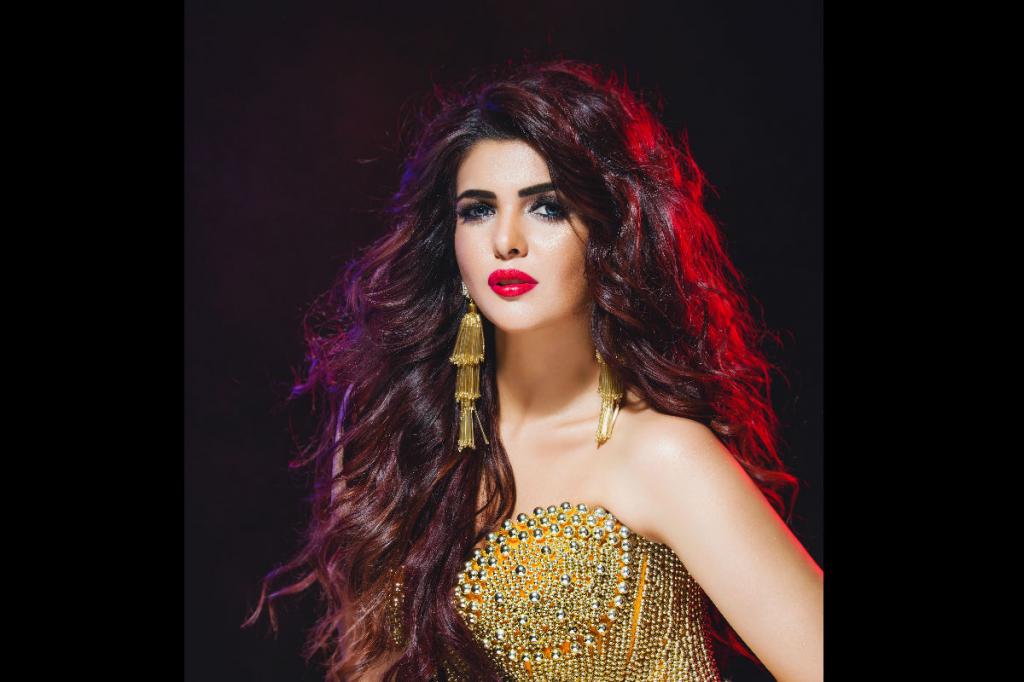 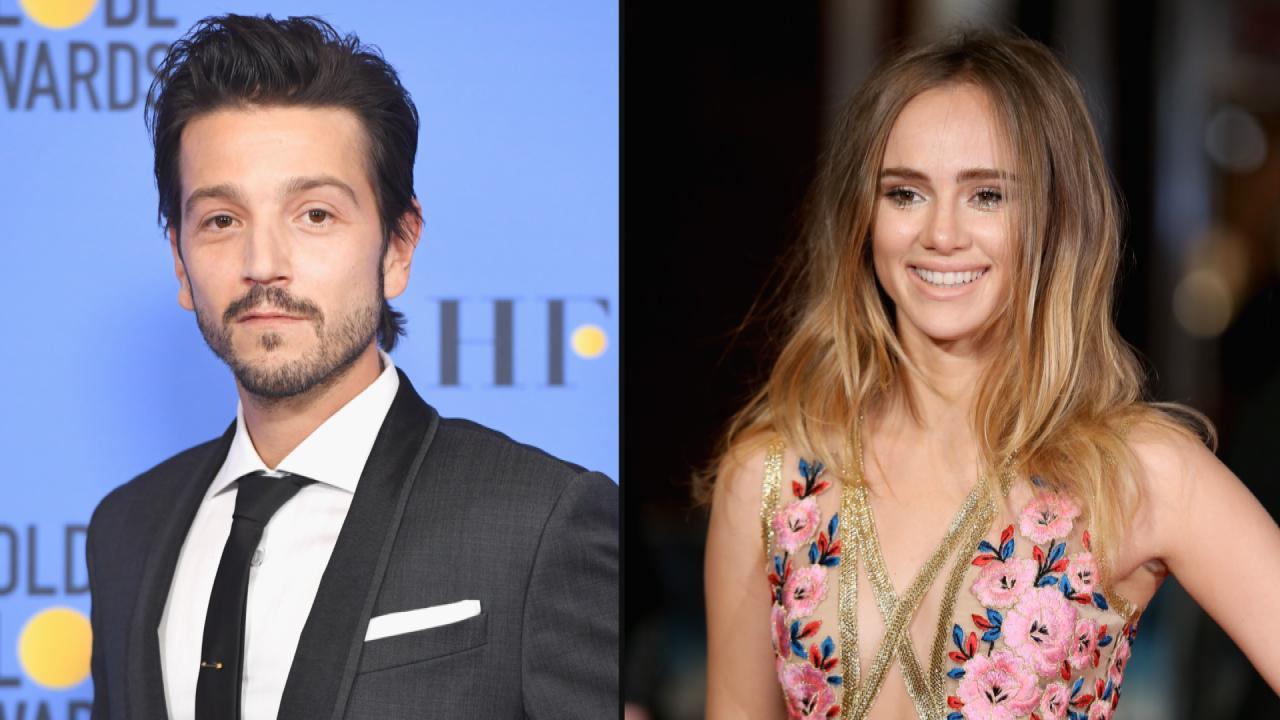 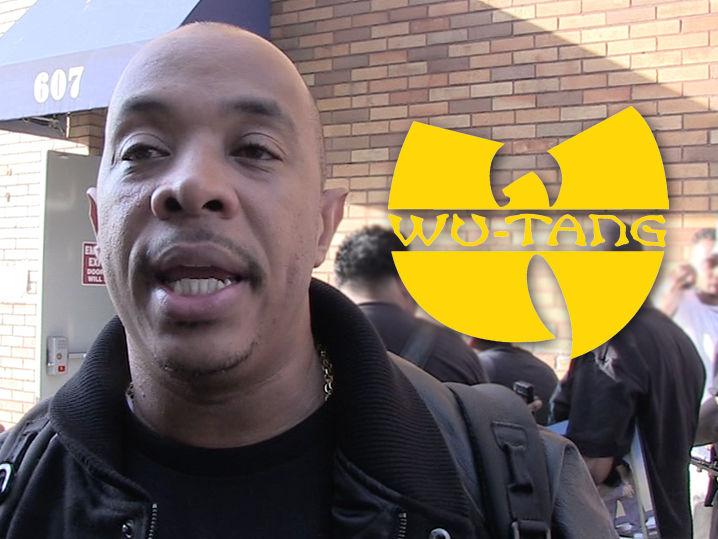