Green Leader Elizabeth May gets 1500 fine in pipeline arrest 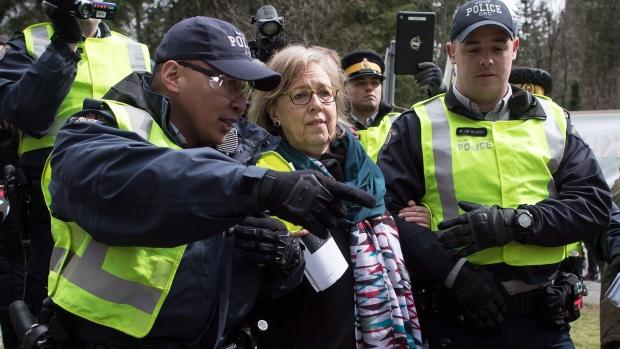 VANCOUVER -- Green Leader Elizabeth May pleaded guilty to a criminal contempt of court charge Monday, moments before a British Columbia Supreme Court judge said the MP exploited her position to encourage others to also break the law by violating his injunction at a Kinder Morgan work site.

Justice Kenneth Affleck said May is also a lawyer and therefore had a responsibility to obey his order and to persuade others to do so.

Affleck issued an injunction more than two months ago preventing people from protesting within five metres of two work sites in Burnaby.

On Monday, Affleck said his order preserved the right to peaceful, lawful and safe protests but May, 63, chose to protest at a main gate to Kinder Morgan's pipeline terminal, where she was arrested.

"On March 23, Ms. May went to a work site with the intention of defying the injunction in a manner that drew maximum attention by the media to that defiance," he said. "That is criminal contempt of court."

New Democrat MP Kennedy Stewart, who was arrested with May as they protested with about 100 others, pleaded guilty to criminal contempt of court two weeks ago. He paid a $500 fine, but said later he did not regret his actions. 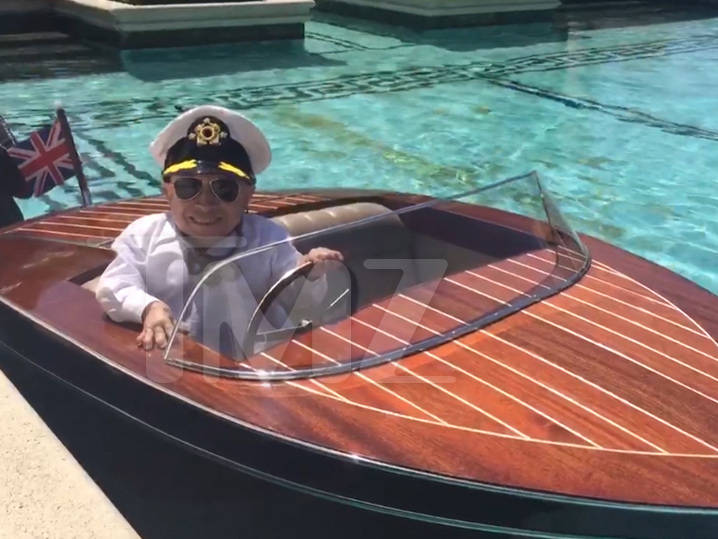 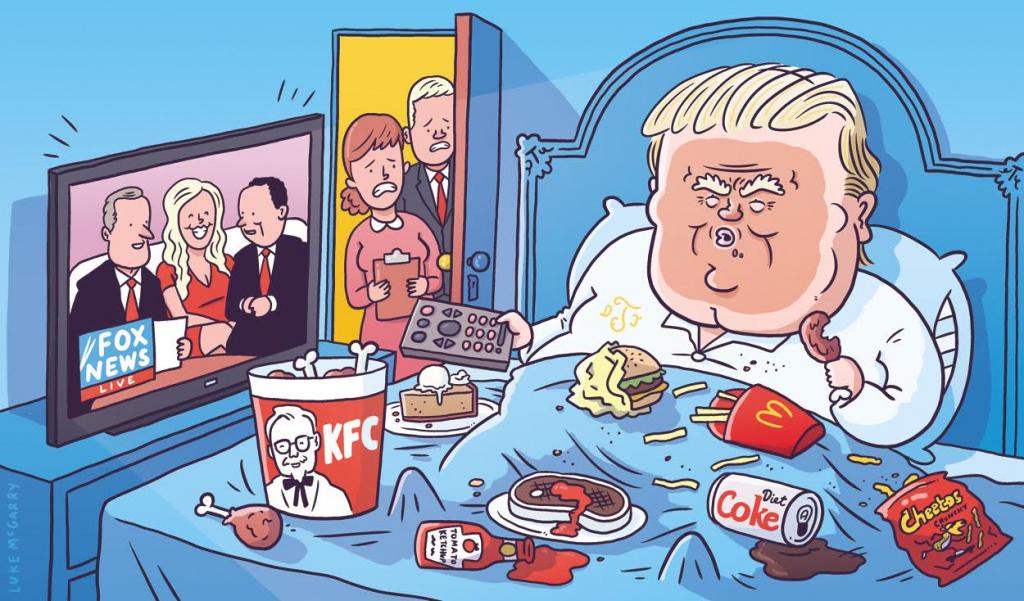 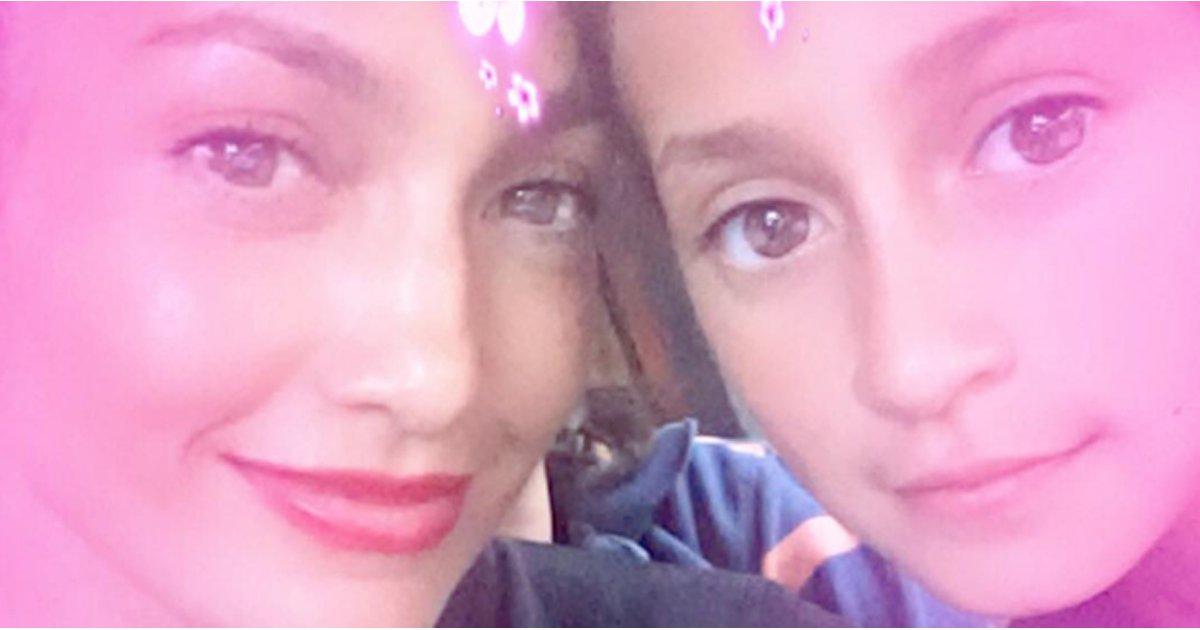 The Cutest Pictures of Jennifer Lopez and Her Adorable Kids 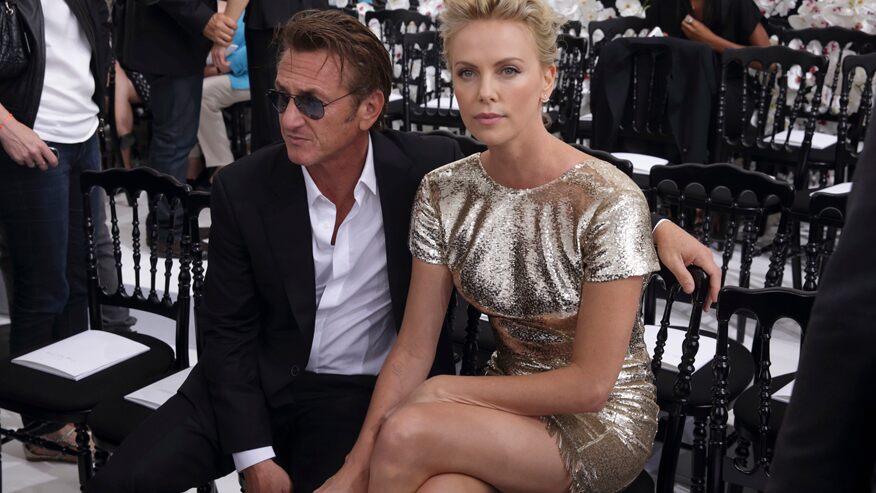 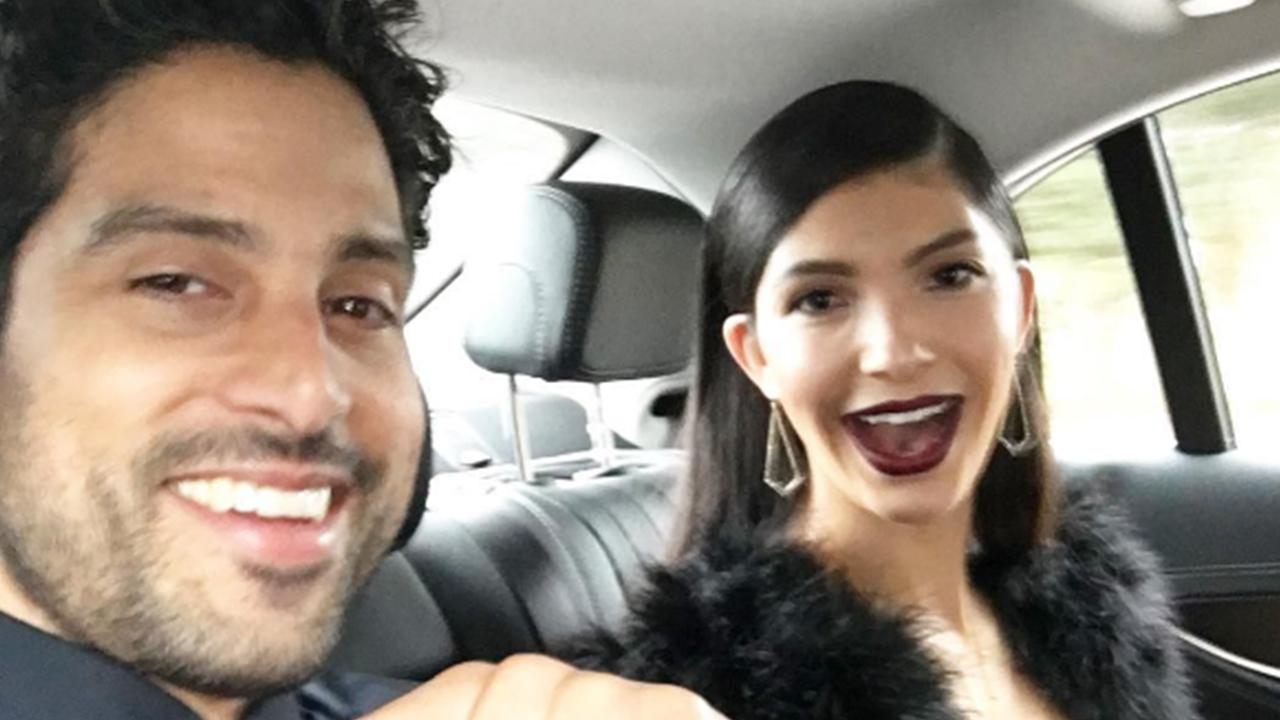 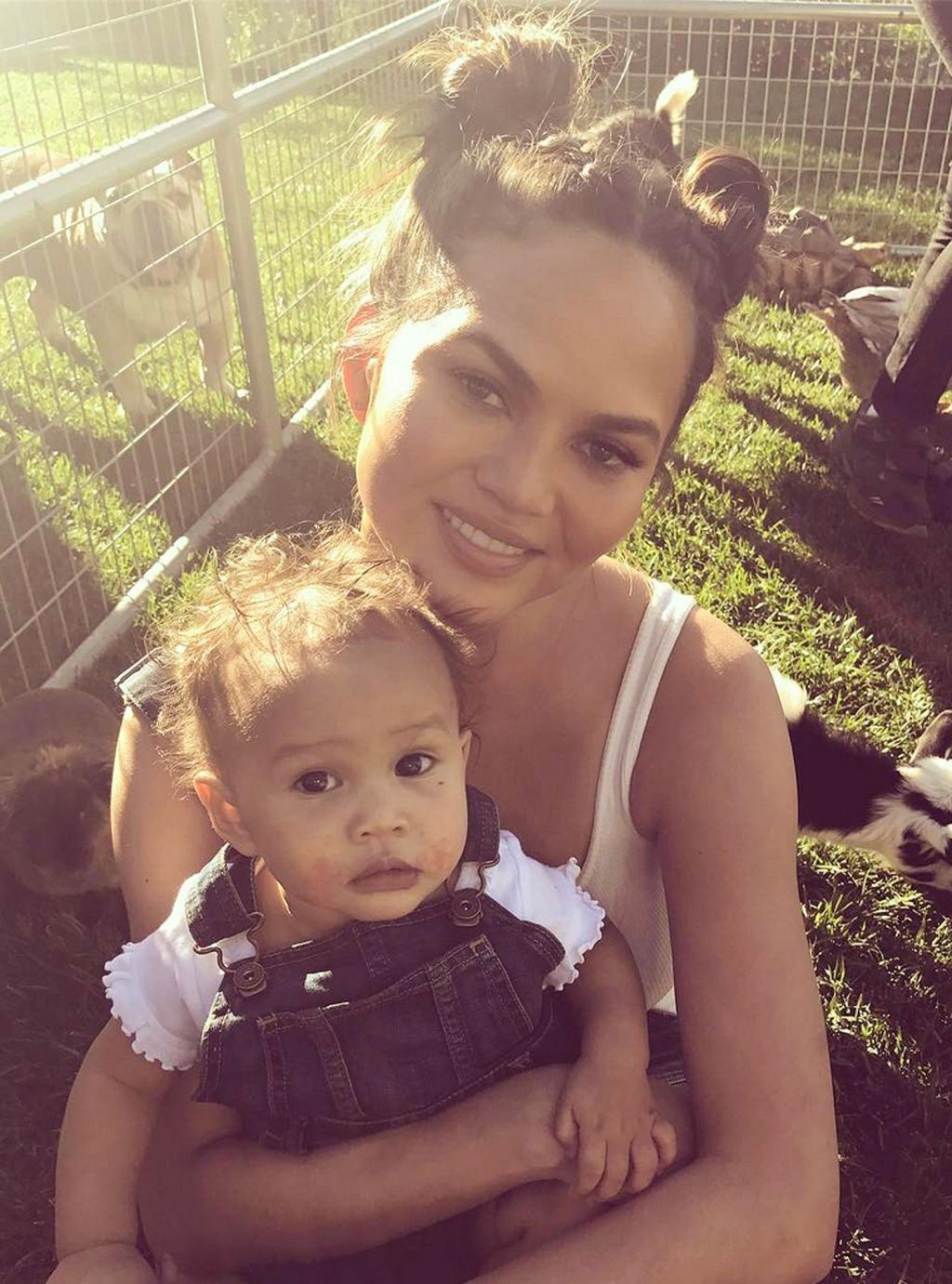