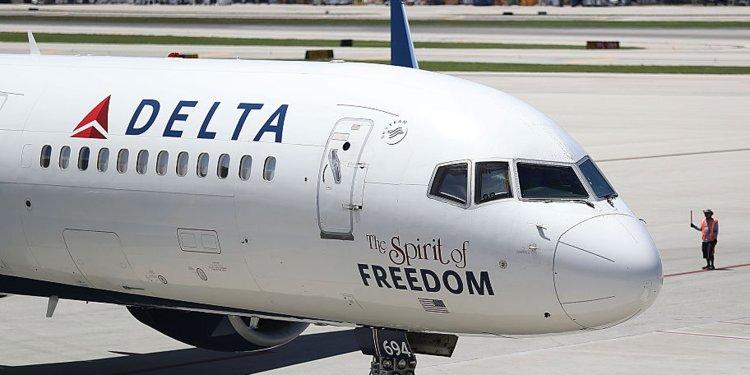 Delta, which is headquartered in Atlanta, ended a discount program for NRA members on Saturday after public backlash following the shooting earlier this month at a high school in Parkland, Florida.

"Delta is reaching out to the National Rifle Association to let it know we will be ending its contract for discounted rates through our group travel program," Delta said in a statement. "We will be requesting that the NRA remove our information from its website."

In response, Casey Cagle, who is running for governor as a Republican this year, tweeted on Monday that he would block any legislation that includes tax benefits for Delta until the airline renewed the partnership.

"I will kill any tax legislation that benefits @Delta unless the company changes its position and fully reinstates its relationship with @NRA," Cagle said. "Corporations cannot attack conservatives and expect us not to fight back."

The Georgia legislature is considering a broader tax bill that includes a provision to exempt Delta's purchases of jet fuel from the state's sales tax, a move that could save the airline about $40 million. The exemption was first offered in 2005, when the airline was struggling, and repealed in 2015.